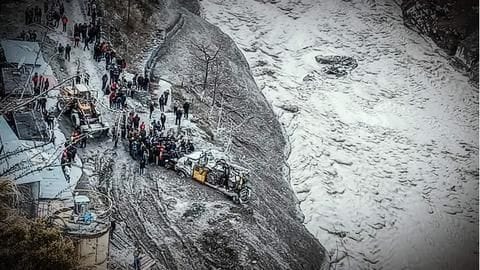 The February 7 disaster in the Chamoli district of Uttarakhand, that resulted in over 200 dead or missing, was the result of an avalanche that dropped about 27 million cubic meters of rock and glacier ice from the nearby Ronti Peak, according to a study by an international team of researchers. 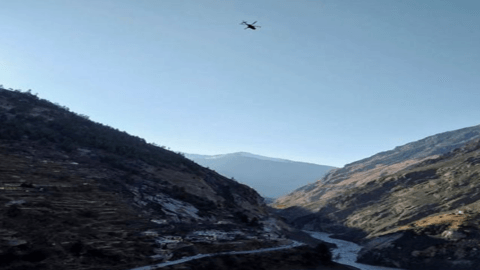 An avalanche occurred in an area close to the Niti Valley near the Indo-China border in Uttarakhand's Chamoli district on Friday. 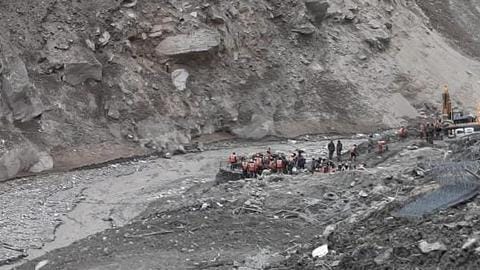 As many as 130 people continue to be missing following the February 7 glacial burst in Uttarakhand, which claimed 74 lives, the Lok Sabha was informed on Tuesday. India
Uttarakhand: Opening of lake widened to prevent another tragedy

A 30-member team on Monday managed to widen the opening of a lake, formed upstream of the Rishi Ganga river in Chamoli district of Uttarakhand, by 15 feet to avert a repeat of the February 7 incident. 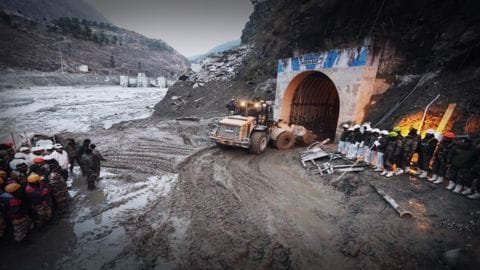 Chamoli Chief Medical Officer GS Rana revealed on Tuesday that all those who died in the Uttarakhand glacial disaster suffered serious bodily injuries, with sludge and water also entering their lungs. 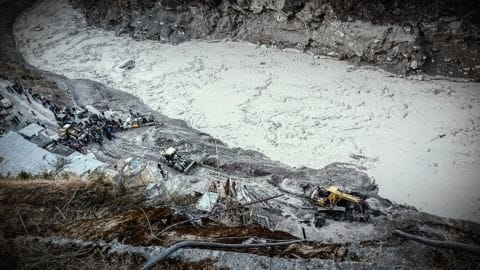 On Sunday, exactly a week after tragedy struck Chamoli district in Uttarakhand, 12 more bodies were recovered, taking the death toll to 50. Of the recovered bodies, 25 have been identified. 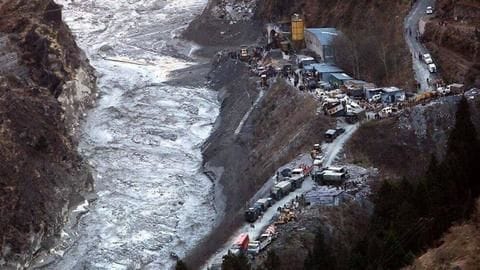 The debris brought by the avalanche in Uttarakhand earlier this week has blocked a stream that joins the Rishiganga river forming a temporary lake which if breached can cause further damage. 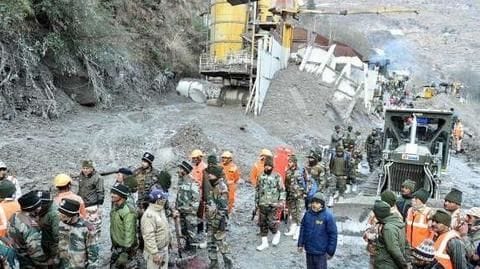 The family of a Jammu & Kashmir man, working with a private firm executing a power project on Alaknanda river in the Chamoli district and gone missing since the glacier burst, has appealed to the government to speed up the rescue operation and locate his body. 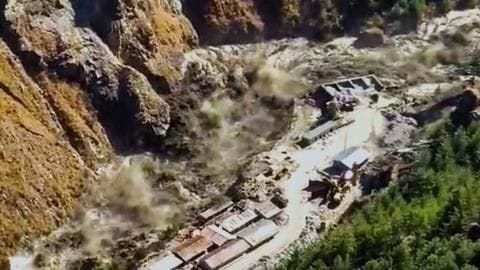 Initial observations by scientists of the Wadia Institute of Himalayan Geology (WIHG) suggest that a rock mass weakened over a period of time due to freezing and thawing of snow and led to the creation of a weak zone, triggering its collapse. 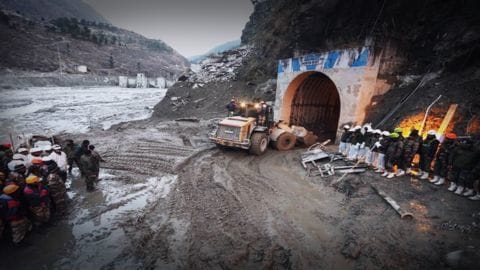 The death toll in the Uttarakhand flash flood has risen to 31 as five more dead bodies were recovered, authorities said on Tuesday. 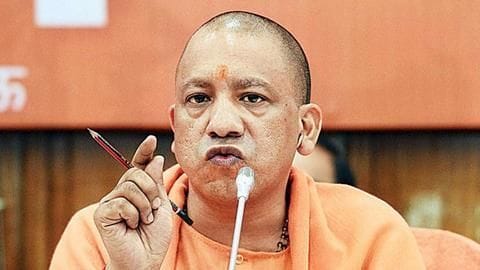 In a high-level meeting convened at his official residence on Monday, Uttar Pradesh Chief Minister Yogi Adityanath directed officials to initiate effective action in collaboration with the Uttarakhand Government to trace missing people of the state in the Uttarakhand floods, the official spokesperson said. 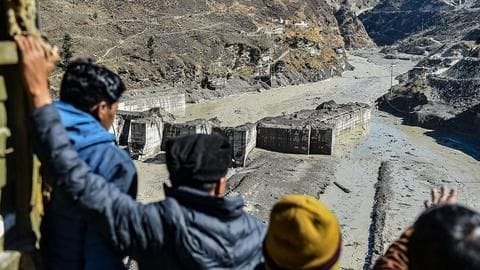 Over a day since a sudden glacier burst caused the Dhauliganga river in Uttarakhand to flood, 26 dead bodies have been recovered, authorities said. 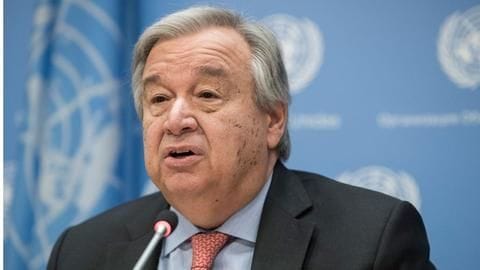 The United Nations stands ready to contribute to the ongoing rescue and assistance efforts in Uttarakhand if necessary, Secretary-General Antonio Guterres said. 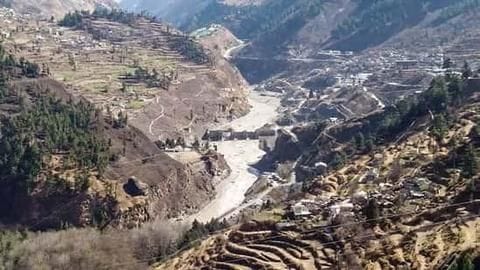 It was a tranquil morning in Raini village until the residents were jolted at around 10 am on Sunday by the sight of huge torrents of water and sludge in the Rishiganga river hurtling toward them. Many are feared to have swept away in the sudden floods. 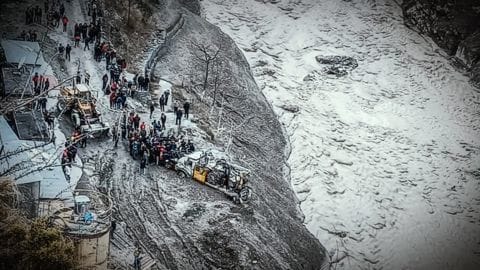 India
What triggered latest tragedy in Uttarakhand? Experts weigh in

On Sunday, Chamoli district in Uttarakhand, India's northern state wrapped by the Himalayas, was jolted by the sudden rise in water level.