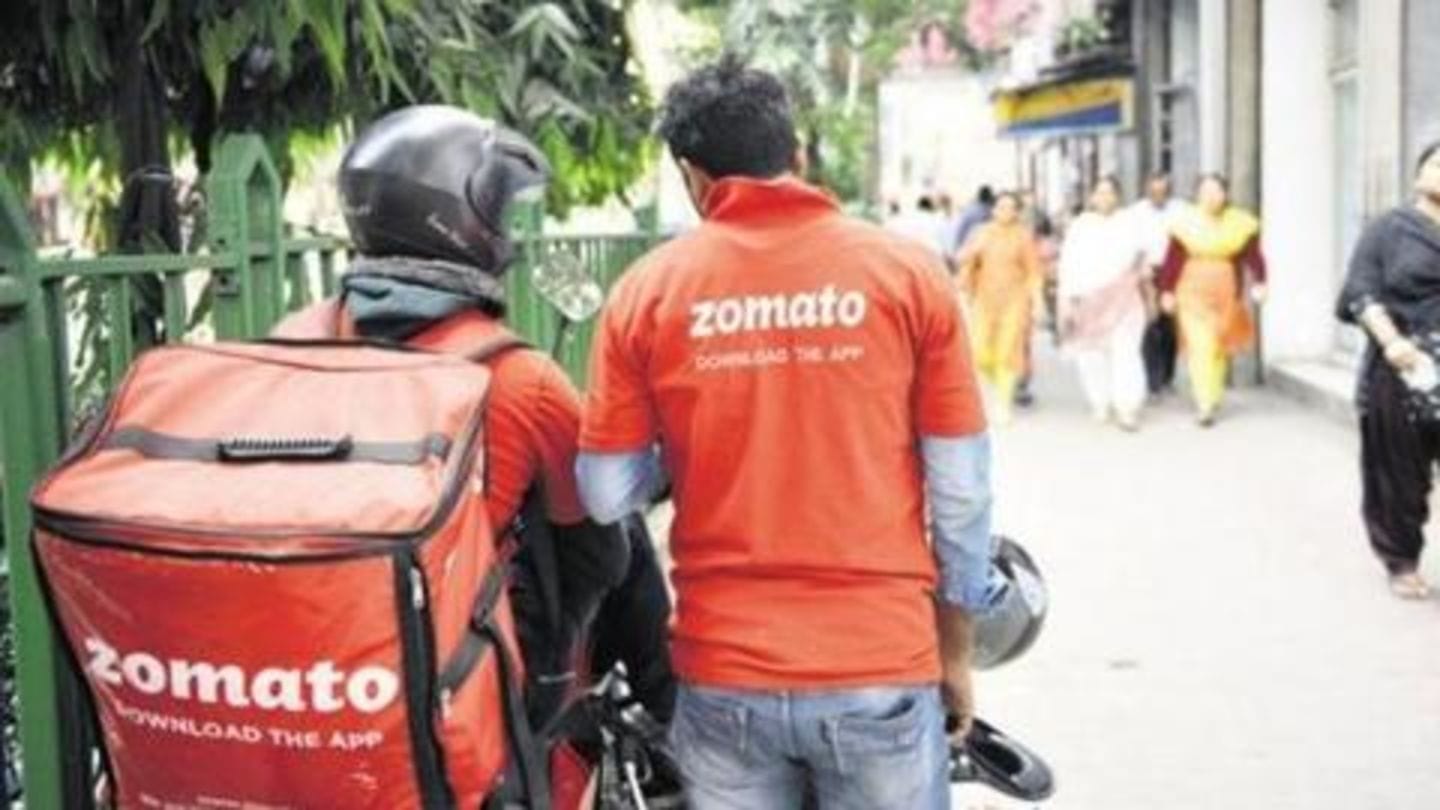 In yet another incident of religious bigotry, a Twitter user complained to Zomato about a non-Hindu rider delivering his order.

The customer canceled an order he had placed because the food was being delivered by a "Muslim fellow" and complained about not receiving a refund.

Zomato's response to the complaint is now winning hearts across the internet.

'They allocated a non-Hindu rider for my food' 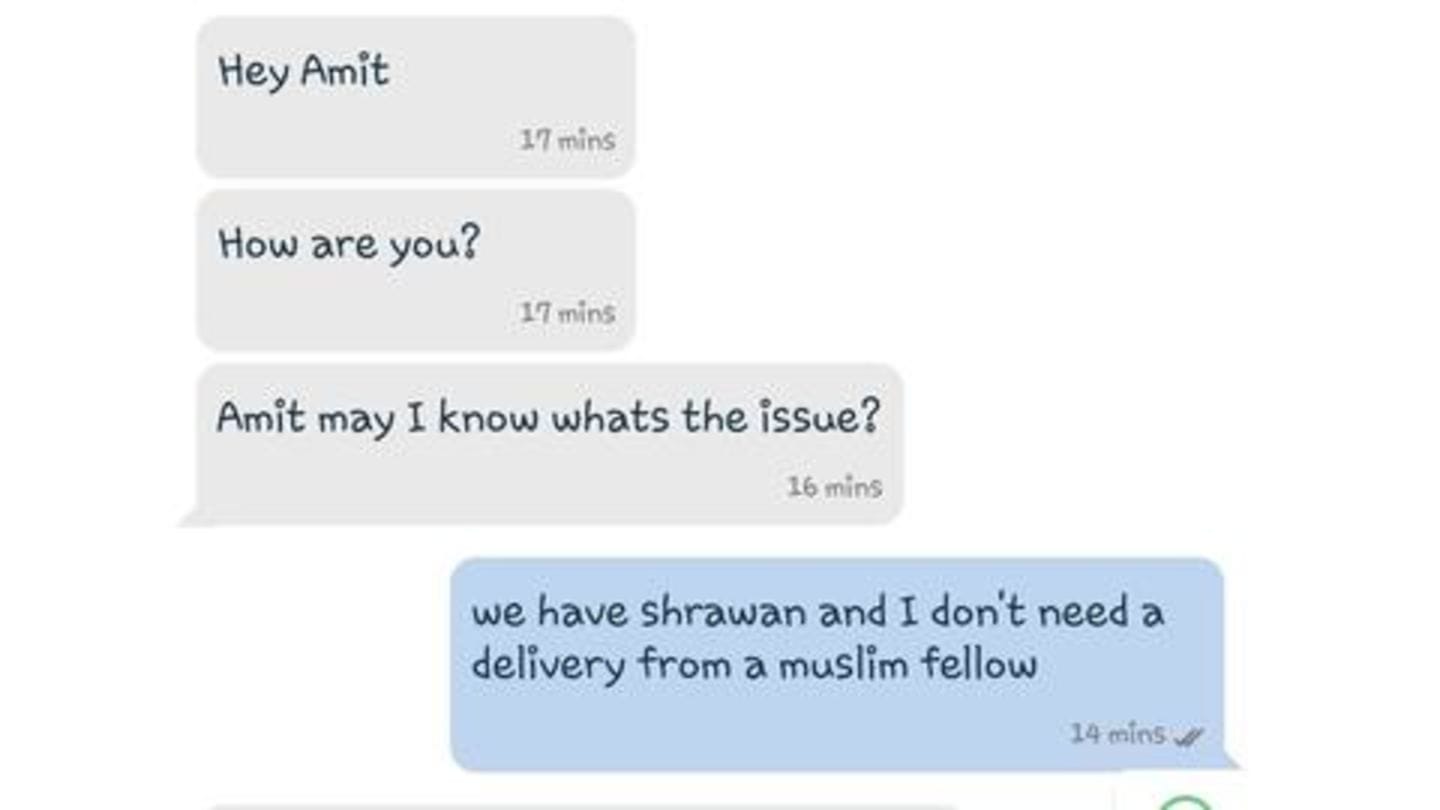 On Tuesday, the man, Amit Shukla, tweeted, "Just canceled an order on @ZomatoIN they allocated a non-Hindu rider for my food they said they can't change rider and can't refund on cancellation."

He also said he is deleting the app and seeking legal recourse.

Shukla was criticized, even by Zomato 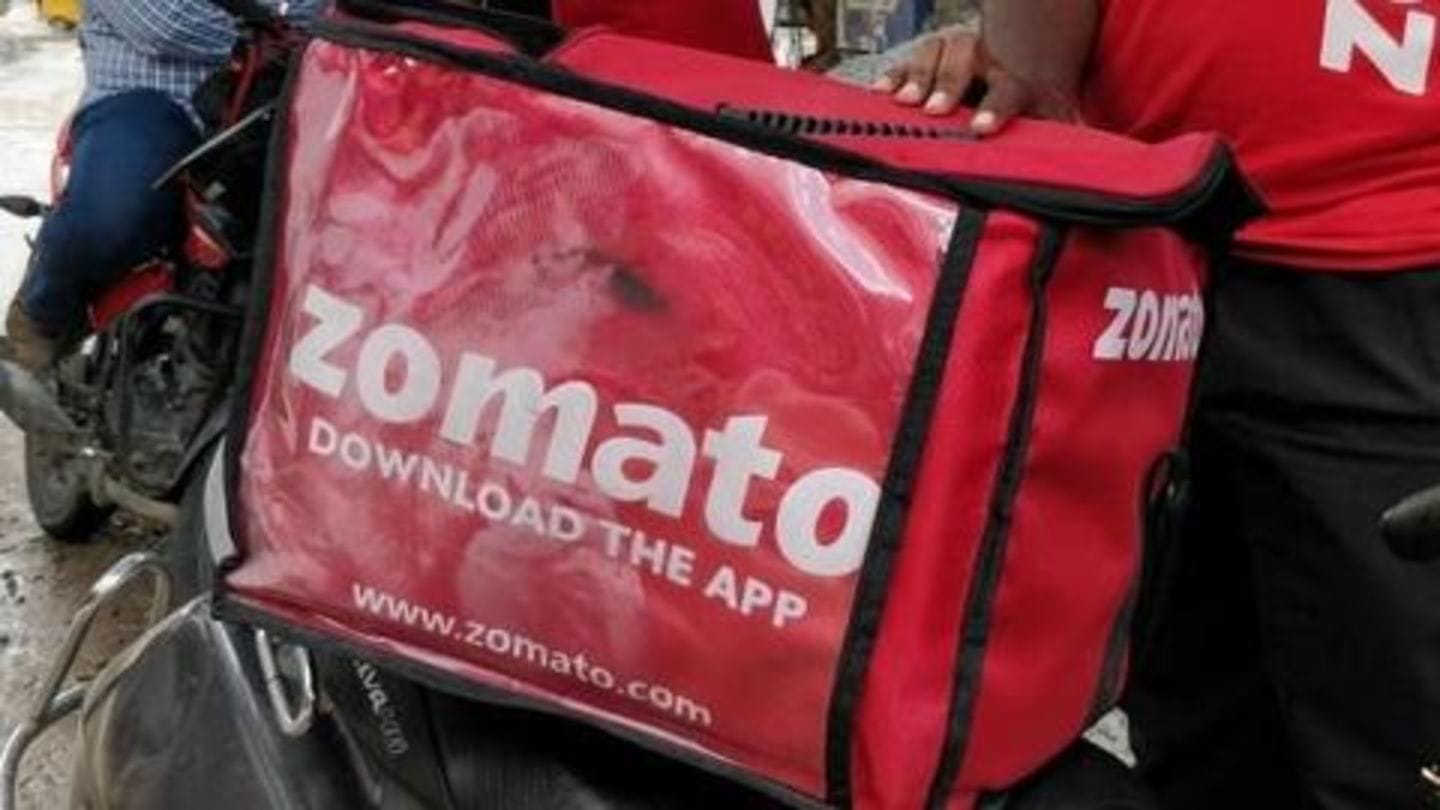 Although many supported Shukla, given that the tweet has 2.5k likes at the time of writing this report, others condemned his complaint.

"Shame on you, moron. Shame on you. You're a blot on Hindus," wrote a Twitter user.

As the tweet gained more and more reactions, Zomato also responded saying, "Food doesn't have a religion. It is a religion."

We are proud of the idea of India - and the diversity of our esteemed customers and partners. We aren’t sorry to lose any business that comes in the way of our values. 🇮🇳 https://t.co/cgSIW2ow9B

'My next 5 orders from you,' tweets another

My next 5 orders will be from you ❤️

Others accused Zomato of hypocrisy because they serve 'halal' 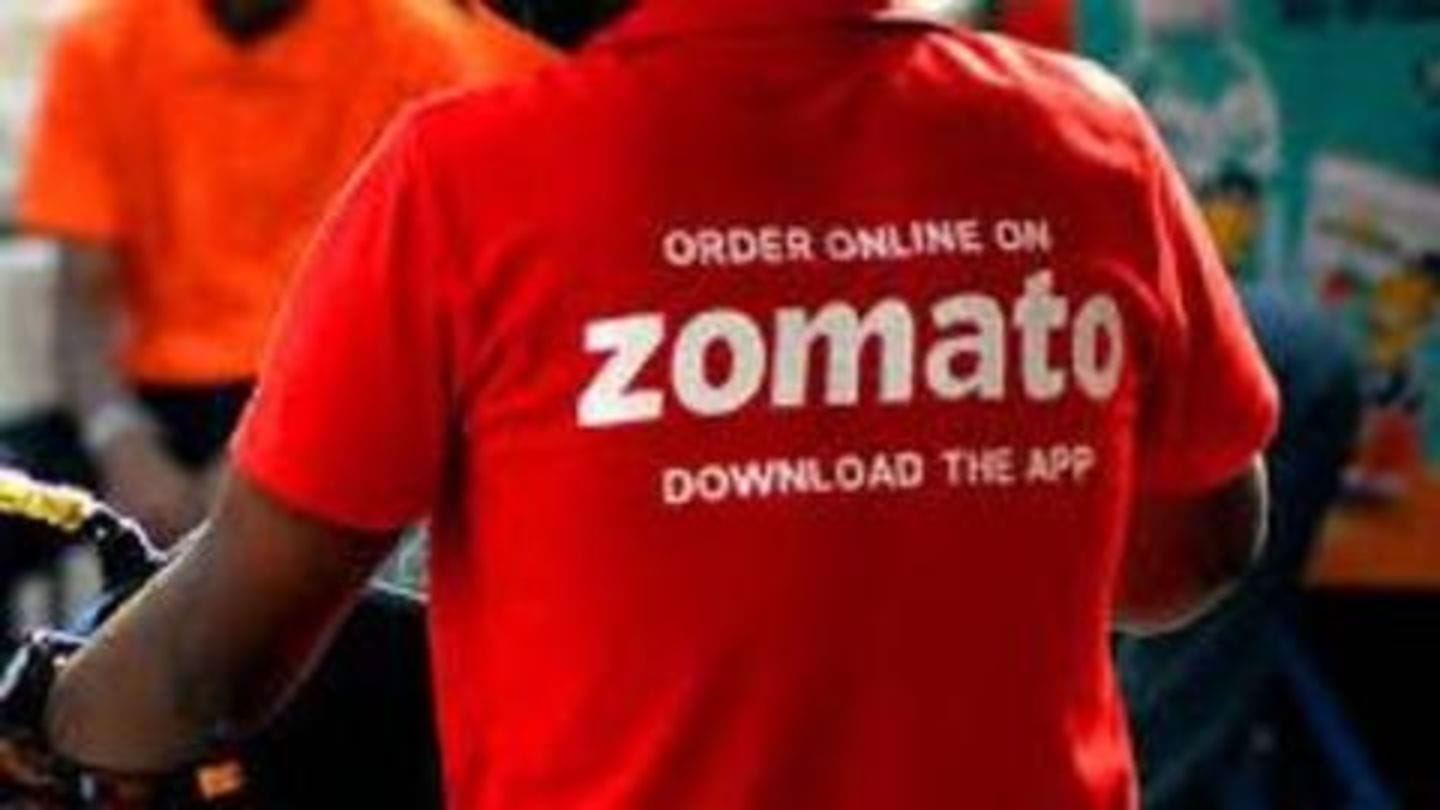 On the other side, there were a few who raised the concerns of Zomato catering to 'halal' needs, but dismissing a customer preferring a delivery person of a certain religion.

However, while one is a moral imperative that a religious individual must comply with, the other stems from a place of prejudice against a community.

This puritanical behavior, if you delve into the root of it, is very much in line with the same thinking that fosters untouchability—something we claim doesn't exist anymore.

But in little ways, such as not using washed utensils that once served non-vegetarian food as it's not "pure vegetarian", some of us have attached it to our understanding of religion and tradition.

As we hope to jettison hatred and prejudice, we must also question, with unclouded eyes, our own oral history, written/spoken by the very people who once held these discriminatory beliefs. After all, its stagnant water that putrefies. And society is no different.