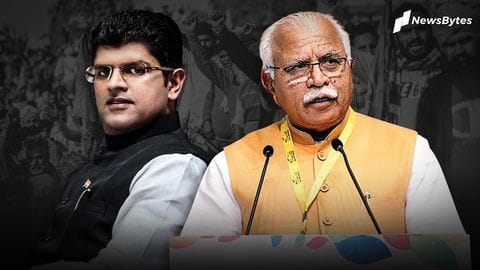 The heat emanating from the farmers' protest is clearly affecting the ruling alliance in Haryana though both constituents — the Bharatiya Janata Party (BJP) and Jannayak Janata Party (JJP) — have asserted the government will complete its five-year tenure. 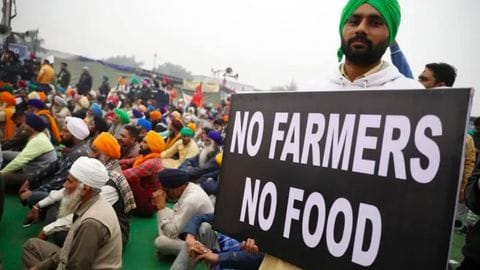 Thousands of farmers have planned to stage a tractor rally on Sunday blocking the Delhi-Jaipur highway in protest against the central government's new agricultural laws. 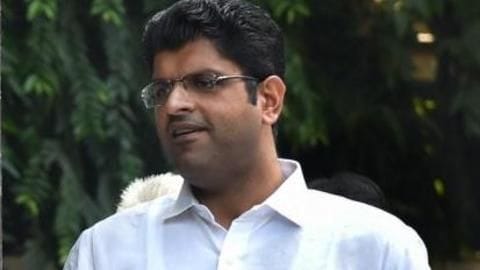 Haryana Deputy Chief Minister Dushyant Chautala on Tuesday said that he has tested positive for COVID-19. 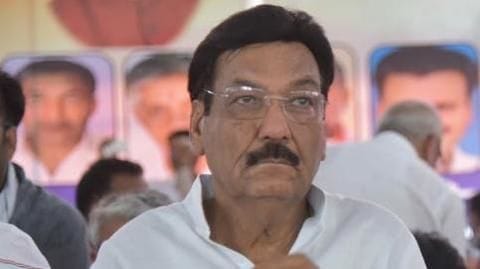 At a time when politicians should stay away from passing remarks that might amplify violence in New Delhi, a minister in Manohar Lal Khattar's government has shown that's perhaps too much to ask. 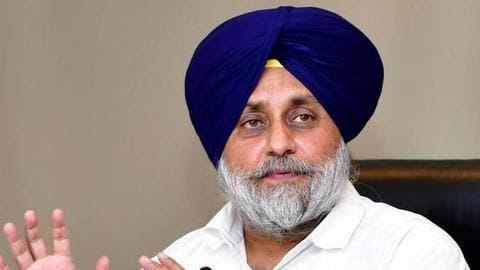 Akalis to not contest Delhi polls after differences with BJP

The Shiromani Akali Dal on Monday announced its withdrawal from the upcoming Delhi Assembly elections. 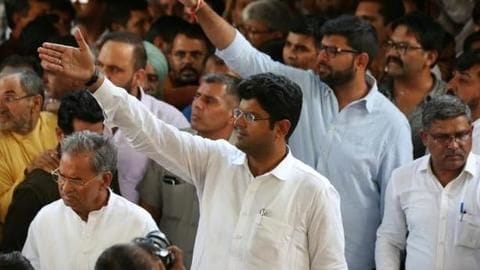 As is obvious by now, the alliance with Bharatiya Janata Party (BJP) has served Jannayak Janata Party's Dushyant Singh Chautala well. Hours after he "signed the deal", his father Ajay was granted 14-day furlough from Tihar jail. 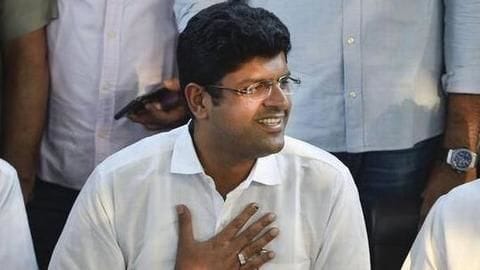 Chautala joins hands with BJP, father gets furlough from Tihar

Jannayak Janata Party's founder Dushyant Singh Chautala has a reason to celebrate as his father Ajay Chautala has been granted furlough for two weeks. 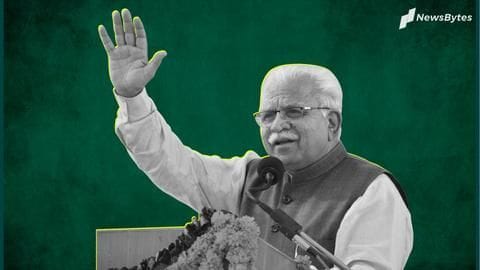 With the counting of votes reaching conclusion and Haryana set to witness a hung Assembly, fresh reports suggest that the man of the moment Dushyant Chautala's Jannayak Janta Party (JJP) may extend its support to incumbent Bharatiya Janata Party (BJP). 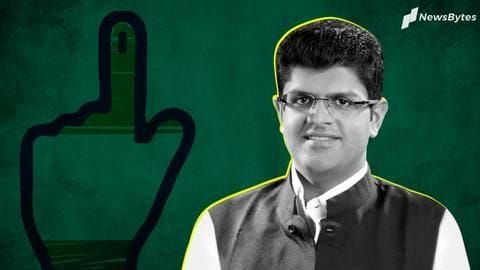 In Haryana, a young Turk, Dushyant Singh Chautala is holding the cards for the Assembly. 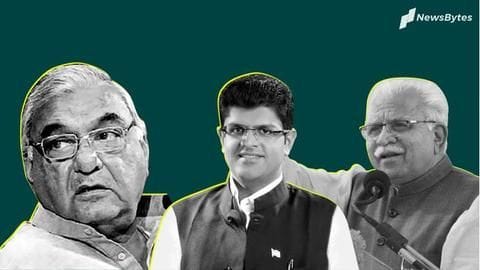 The northern state of Haryana is witnessing a nail-biting competition as early trends have not given a clear majority to BJP, which hoped for a second straight win. 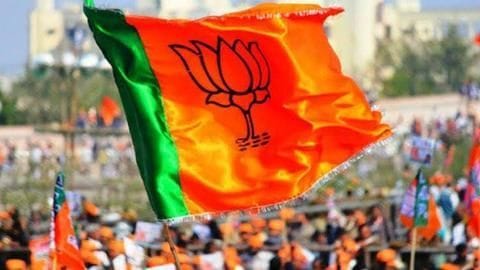 The Bharatiya Janata Party (BJP) is set to score a landslide victory in Haryana, and a big win in alliance with the Shiv Sena in the upcoming Assembly elections, according to a pre-poll survey by IANS-CVoter. 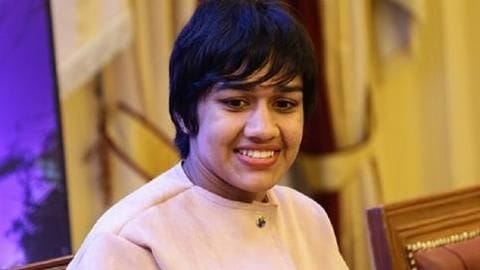