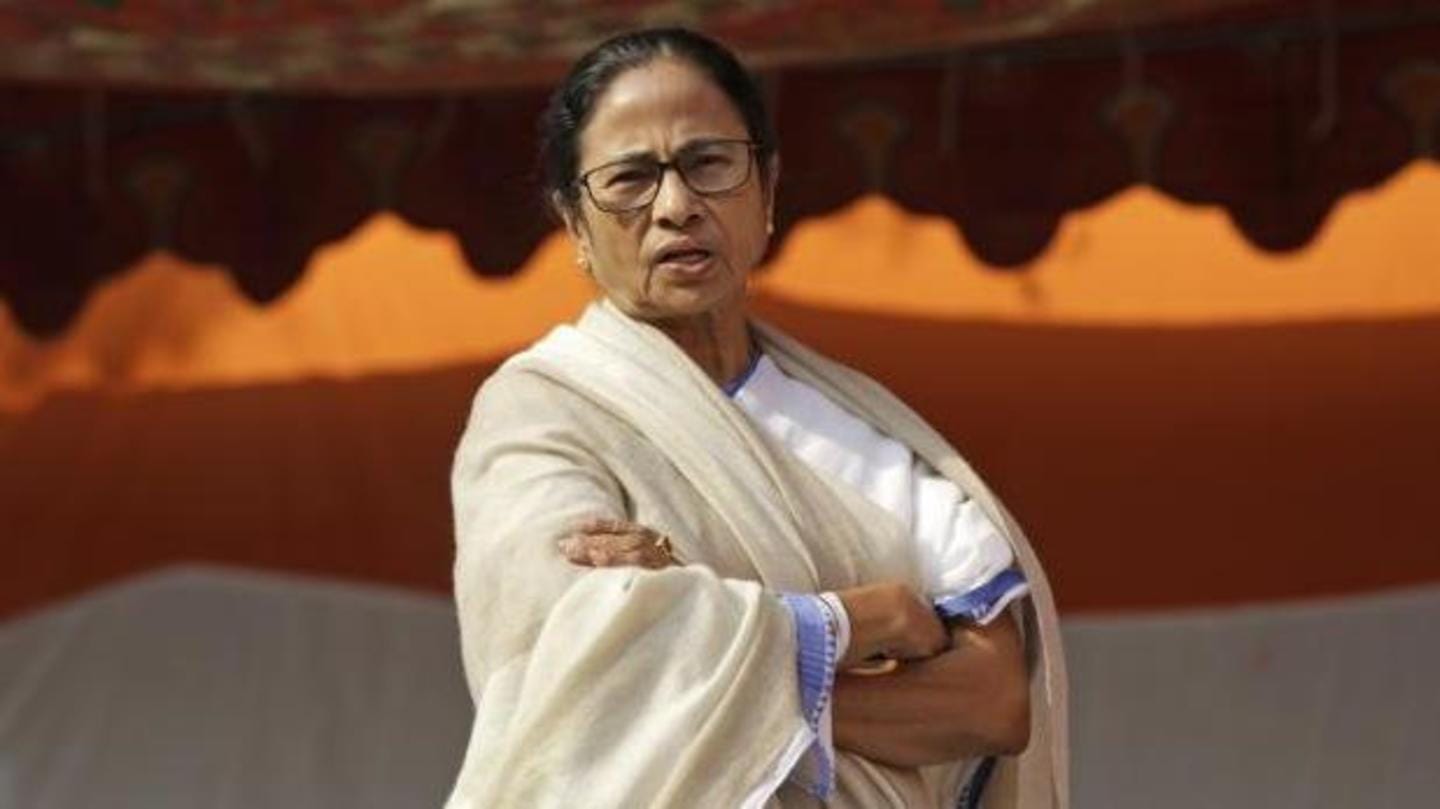 Slamming the Narendra Modi government for its "monumental incompetence" in COVID-19 management, West Bengal Chief Minister Mamata Banerjee on Tuesday said the Centre allowed the open market sale of coronavirus vaccines only after shipments to foreign countries that led to the depletion of stocks in India.

Banerjee also alleged the schedule for the West Bengal assembly election was decided to assist the BJP.

In this article
Vaccines export 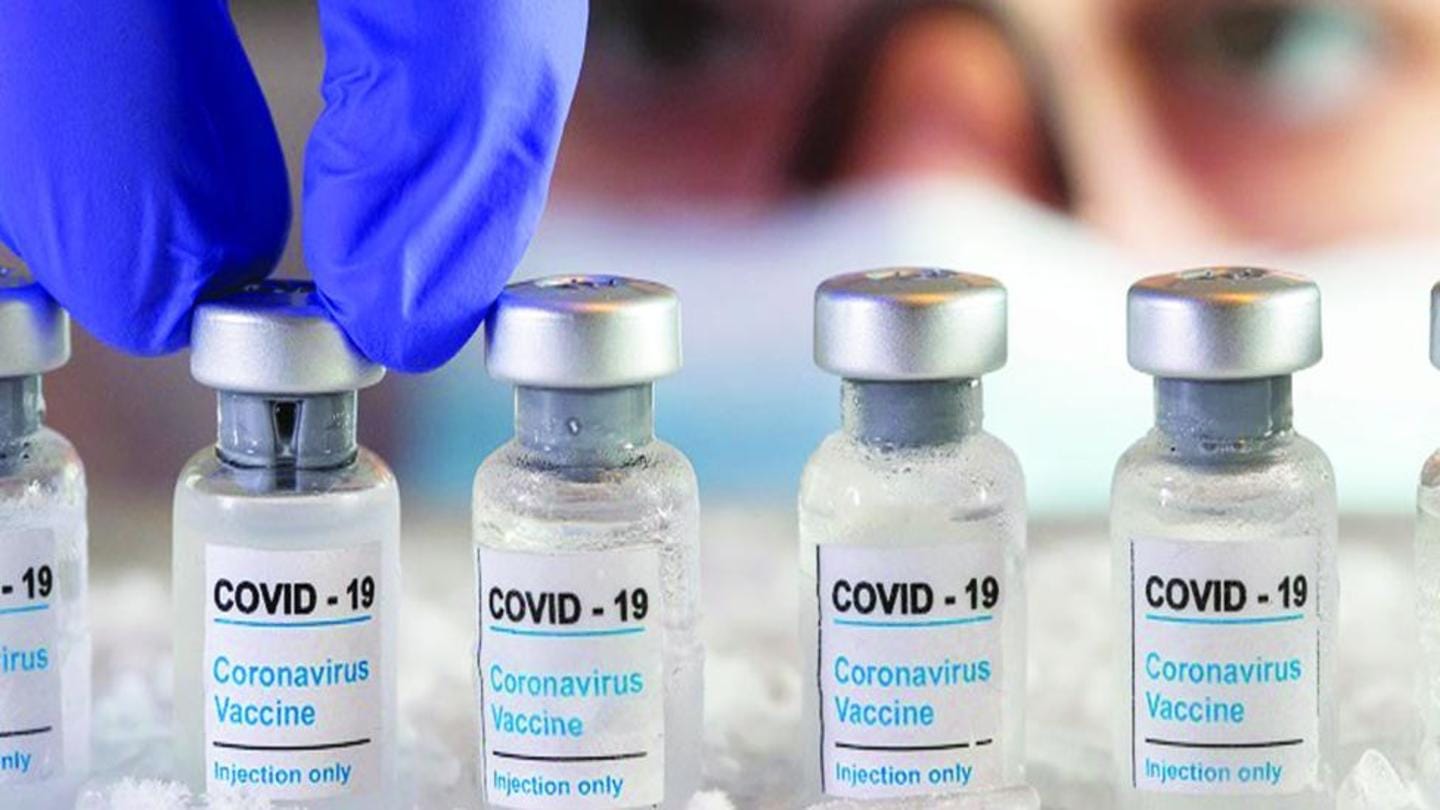 She also voiced displeasure at the rejection of her proposal to club the polling for the remaining three phases.

Addressing an election meeting at Bhagwangola in Murshidabad, the Trinamool Congress supremo claimed the prime minister allowed the export of vaccines to other countries to "boost his image" while states like Maharashtra, Delhi, Rajasthan, and West Bengal struggled to get doses needed to combat the pandemic.

India decided to export jabs to several countries including Pakistan 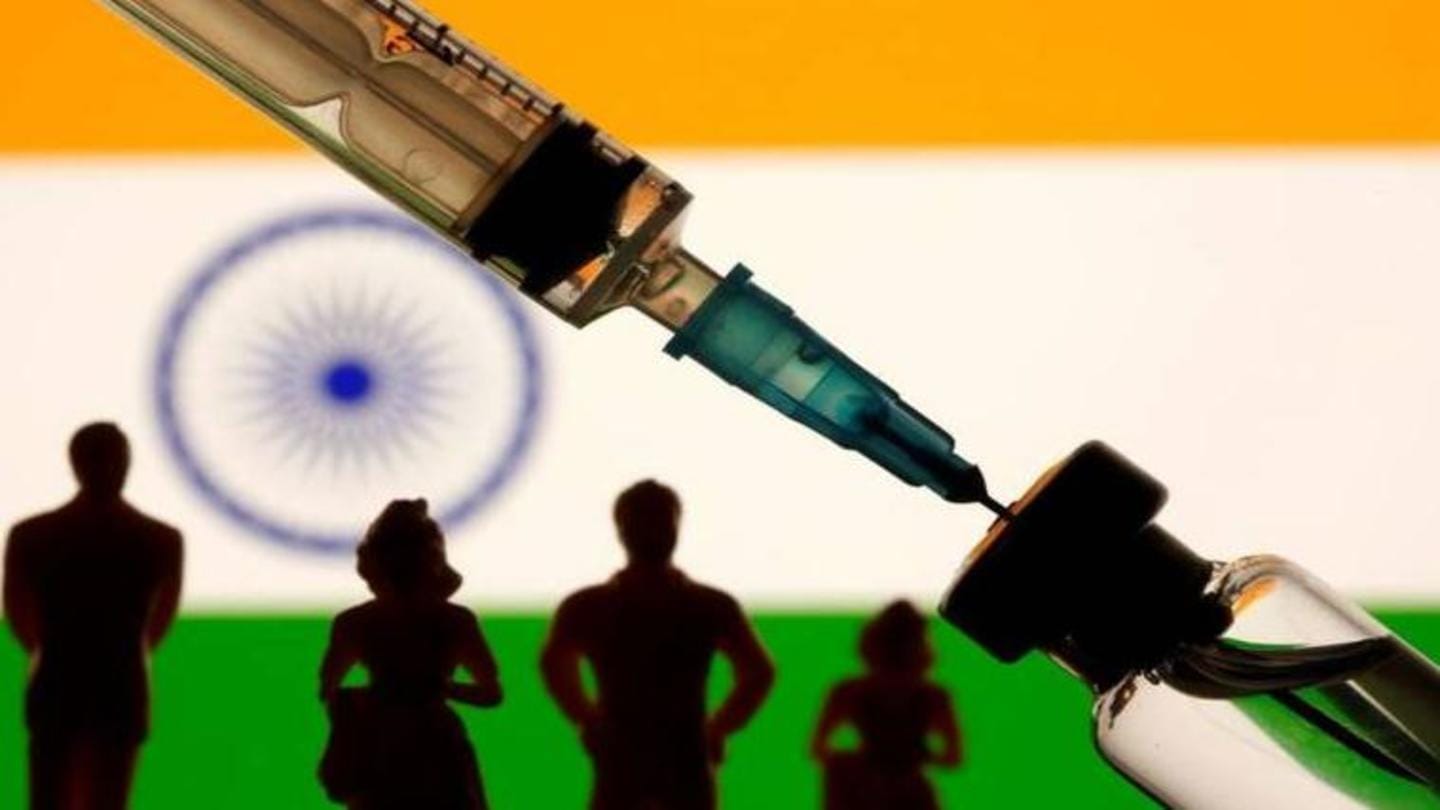 India, as part of vaccine diplomacy, decided to export life-saver jabs to several countries including Pakistan, notwithstanding persistent tensions between the two countries.

'India's facing huge deficit of vaccines due to faulty planning' 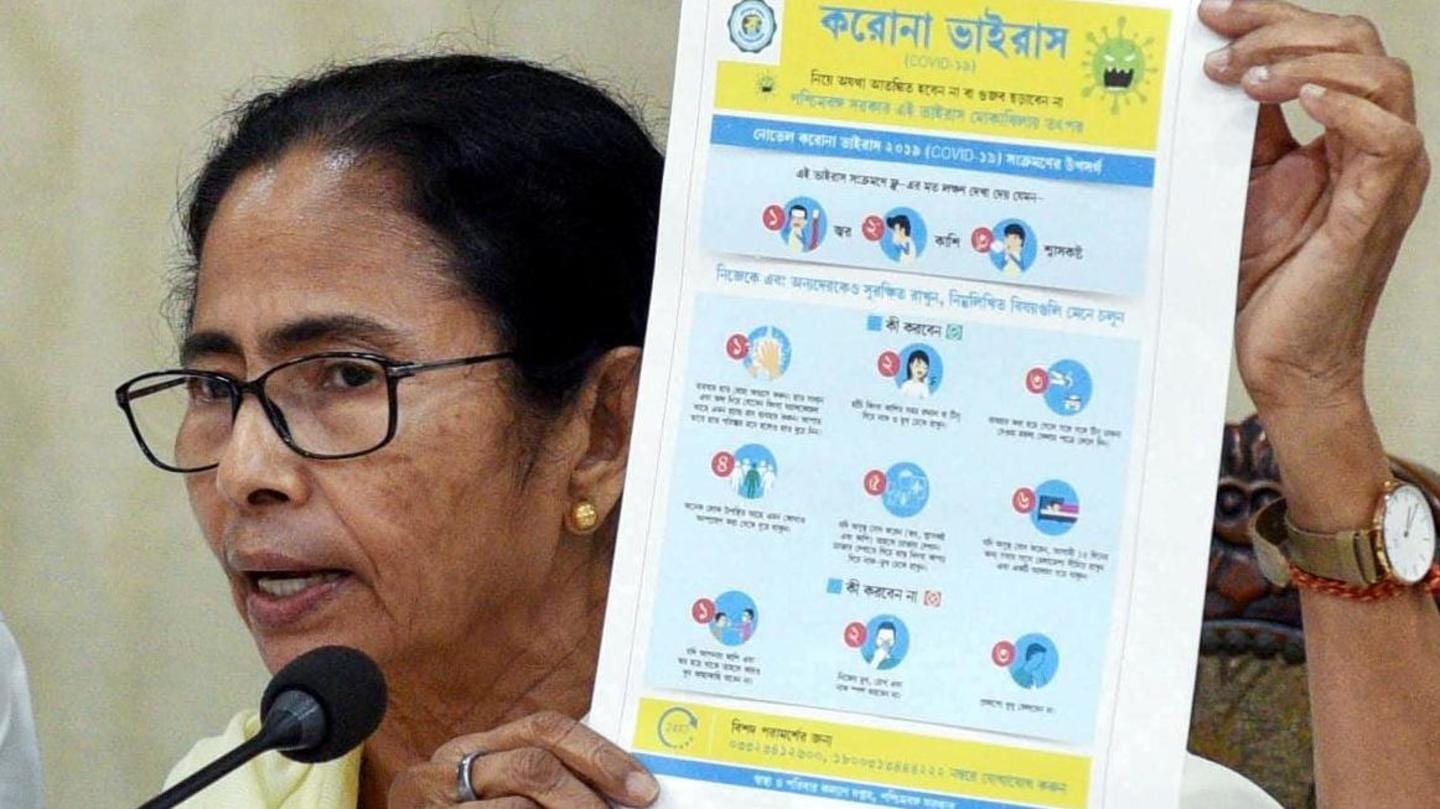 "We are facing a huge deficit of vaccines due to faulty planning," Banerjee said, calling the Centre "a government of monumental incompetence."

The TMC supremo said more and more COVID-19 cases are being reported from Kolkata, North 24 Parganas, and the Asansol belt, and the state government is trying to manage the crisis with limited stock. 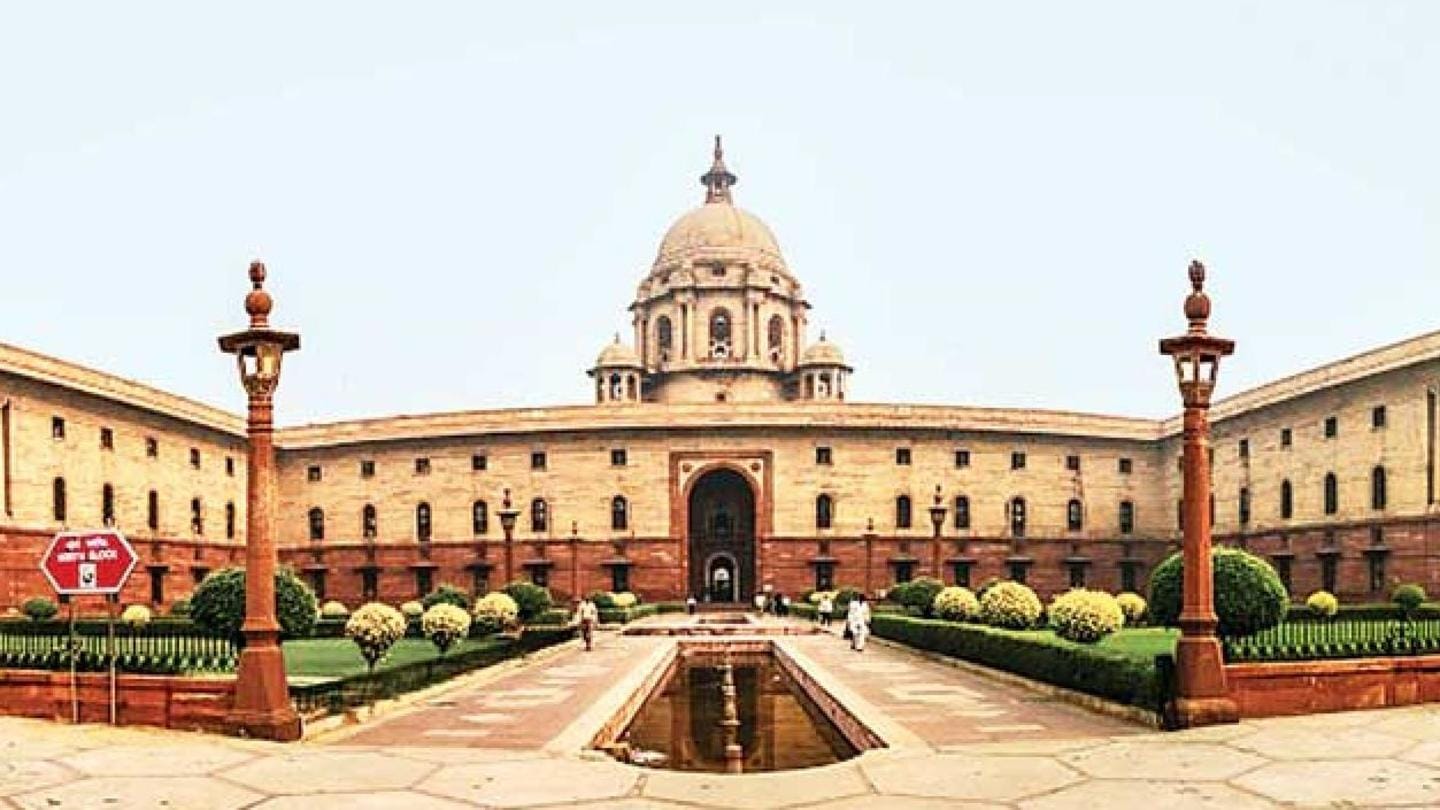 "For six months, the central leadership did not bother to plan, they were busy plotting electoral battles in Bengal," Banerjee alleged.

Training her guns on the BJP, she claimed the party brought in "lakhs of people" from outside the state to help in the campaign and many of these people were infected with COVID-19.

'We will again put the pandemic under a tight leash' 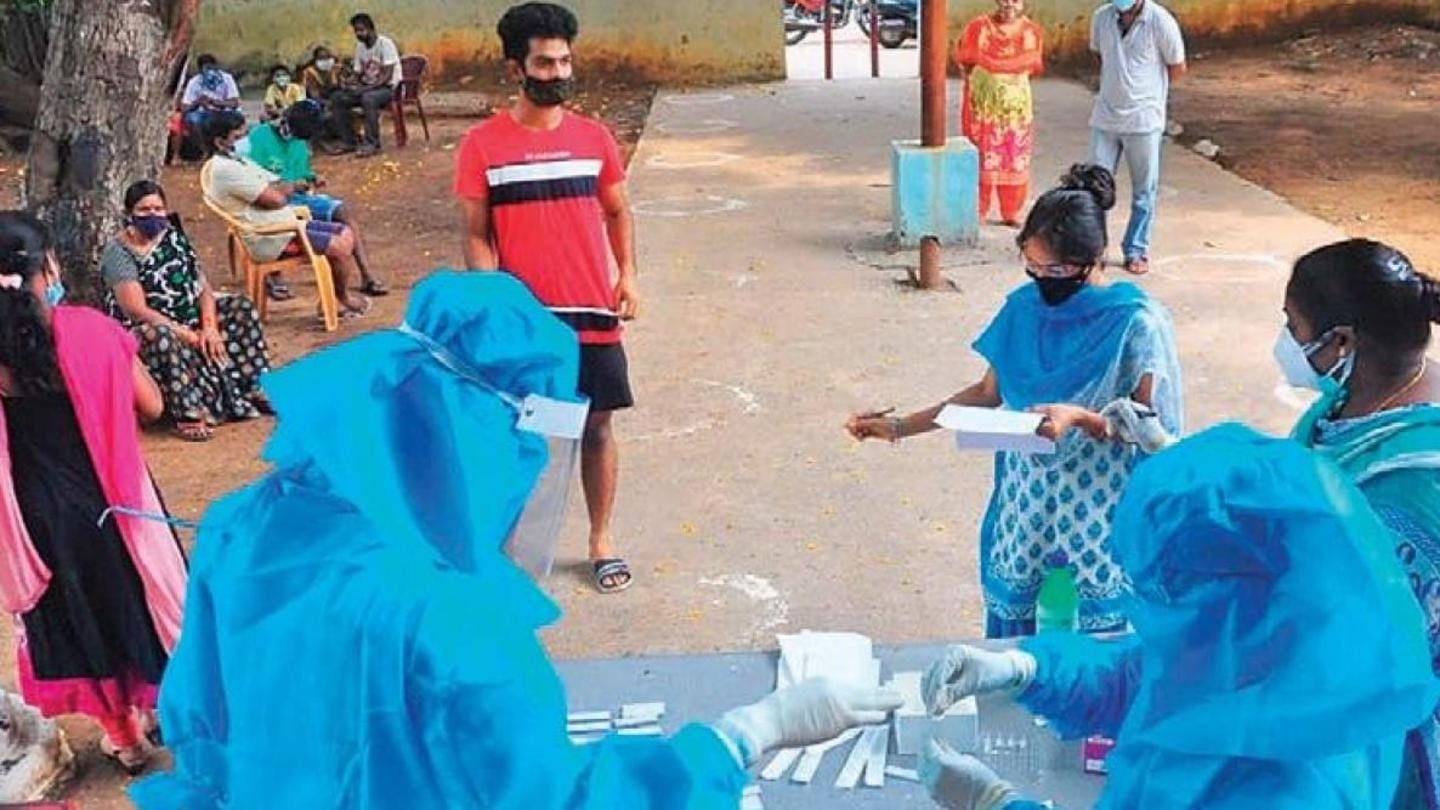 These people will leave but they have already spread the virus and the onus to manage the new crisis will be on us, she said.

"Bengal's COVID-19 situation was firmly under control but now the rate of infection is rising again," she said and advised people not to panic. "We will again put it (pandemic) under a tight leash," she added.