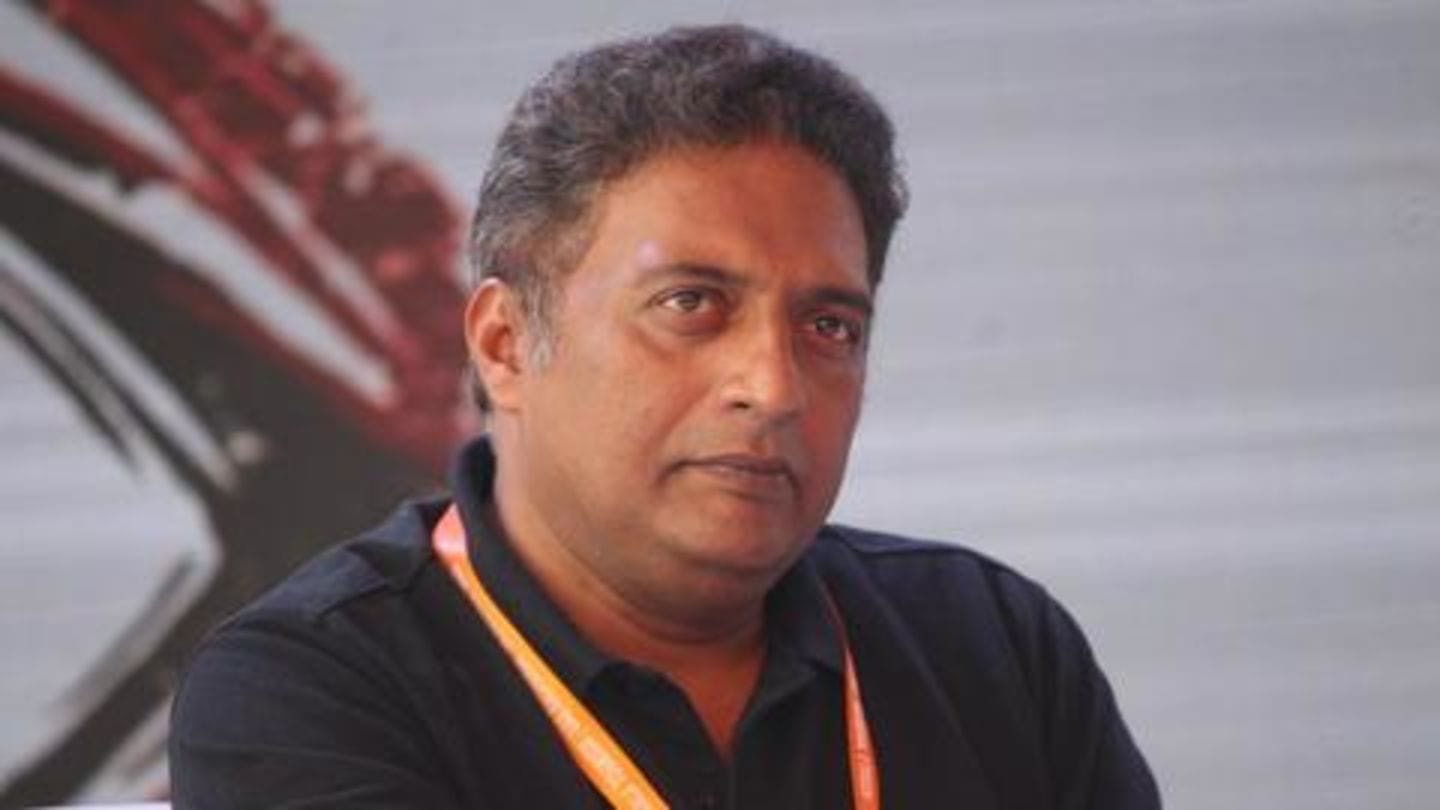 Actor and filmmaker Prakash Raj, who contested in the 2019 Lok Sabha elections as an independent candidate in Karnataka, isn't particularly happy about his loss and he is not hiding it either. The 54-year-old was contesting from the Bangalore Central constituency and managed to gain a meager 2.3% votes. Raj called the results a "solid slap on his face." Here are more details.

'My resolve to fight for a secular India will continue' 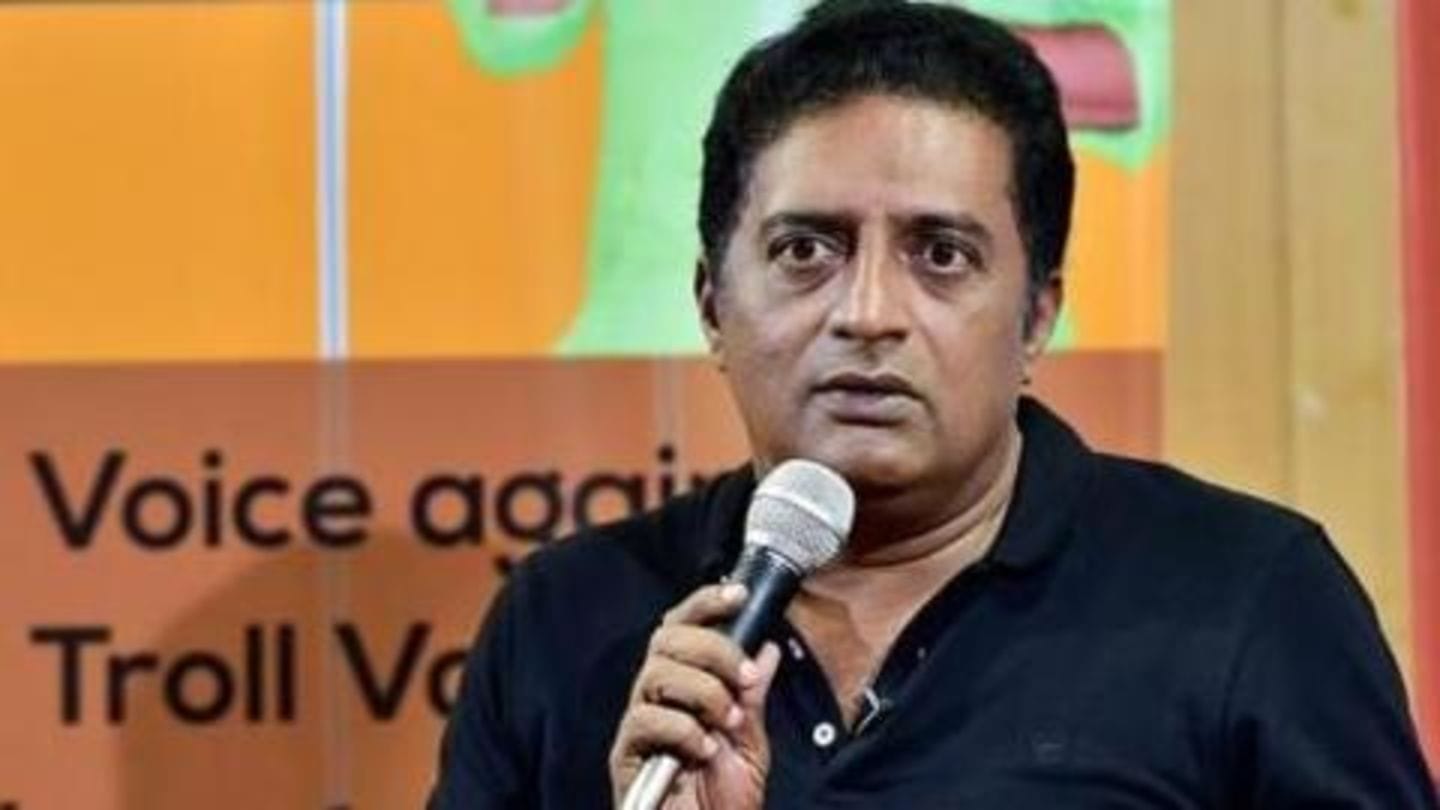 Speaking about his defeat, the actor wrote on Twitter, "A solid slap on my face. As more abuse, troll (sic), and humiliation come my way, I will stand my ground." "My resolve to fight for a secular India will continue. A tough journey ahead has just begun. Thank you everyone who were with me on this journey. Jai hind," he added.

a SOLID SLAP on my face ..as More ABUSE..TROLL..and HUMILIATION come my way..I WILL STAND MY GROUND ..My RESOLVE to FIGHT for SECULAR INDIA will continue..A TOUGH JOURNEY AHEAD HAS JUST BEGUN ..THANK YOU EVERYONE WHO WERE WITH ME IN THIS JOURNEY. .... JAI HIND 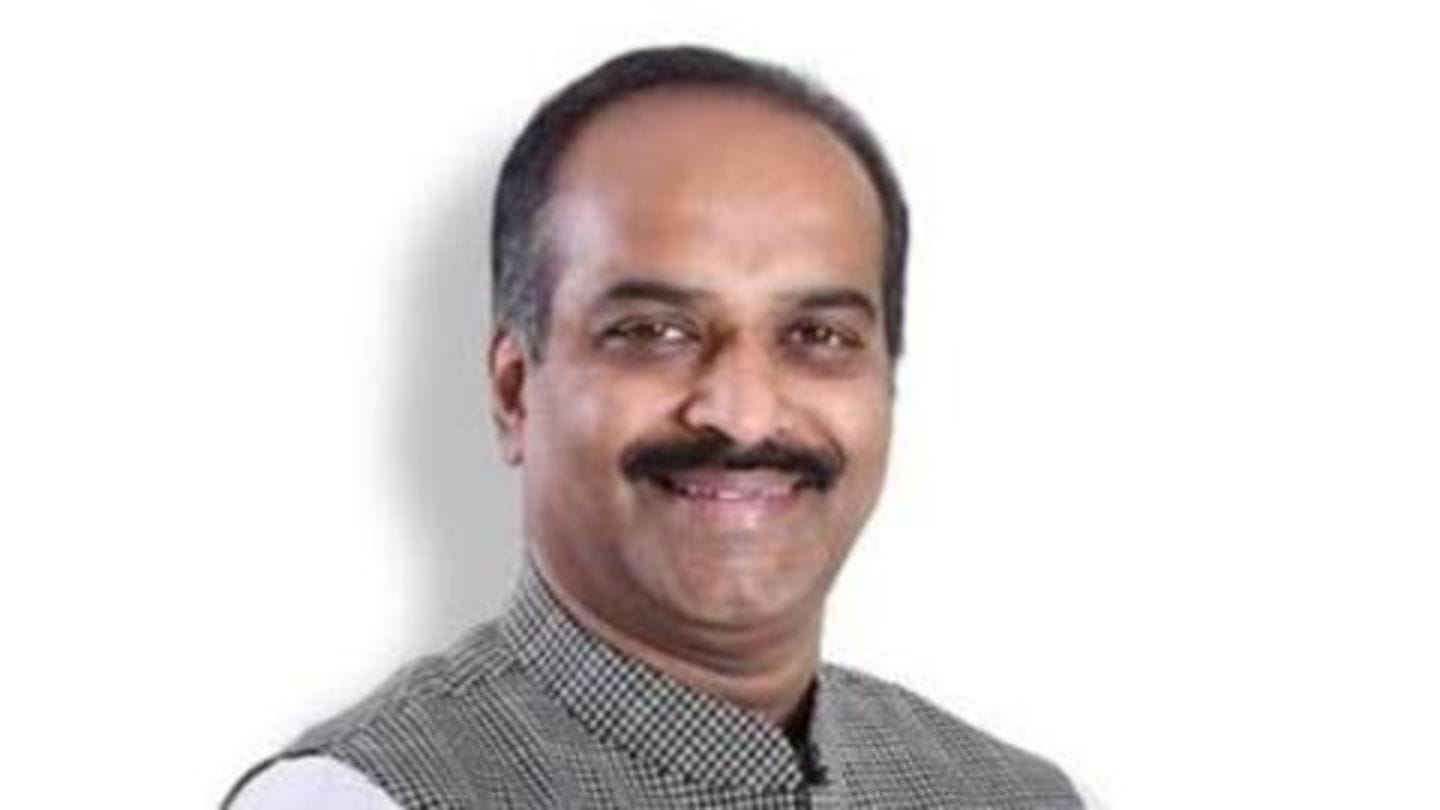 As an independent, Raj only managed to gain around 25,000 votes. Bharatiya Janata Party candidate PC Mohan won from the constituency, leading with over 5 lakh votes. Mohan was closely trailed by Congress candidate Rizwan Arshad. Raj, a staunch critic of the Modi government, had filed his nomination for the seat on January 1 this year and had begun campaigning even before. BJP leading in 24 out of 28 seats in Karnataka 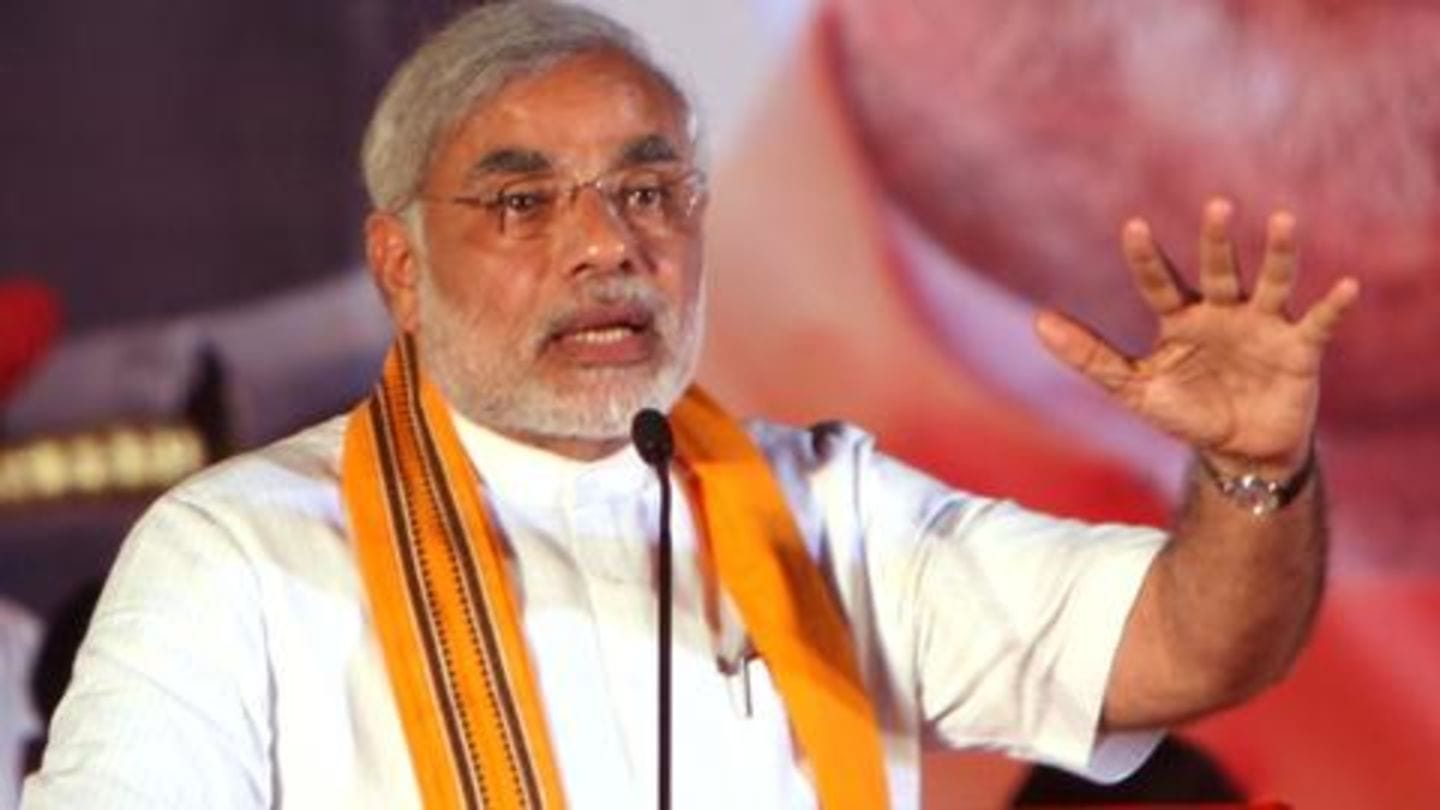