Rahul takes swipe at Centre over fast-tracking approval for vaccines 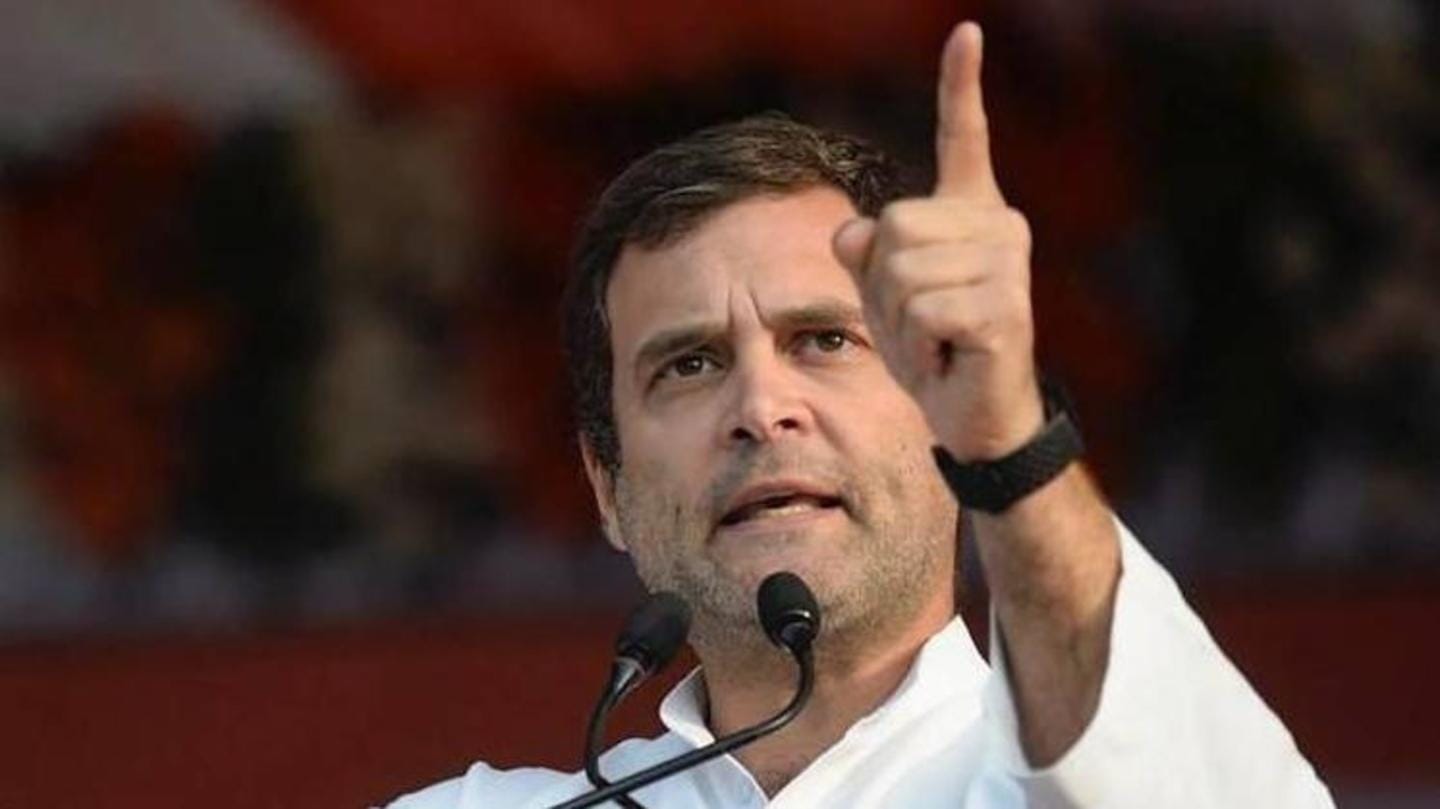 Congress leader Rahul Gandhi on Wednesday cited a quote of Mahatma Gandhi to imply that the government's decision to fast-track emergency approval for foreign-produced anti-coronavirus vaccines had been prompted by his party's suggestions.

Gandhi had written to Prime Minister Narendra Modi on Friday, urging the government to fast-track approval for vaccines.

Gandhi was accused of lobbying for pharma companies 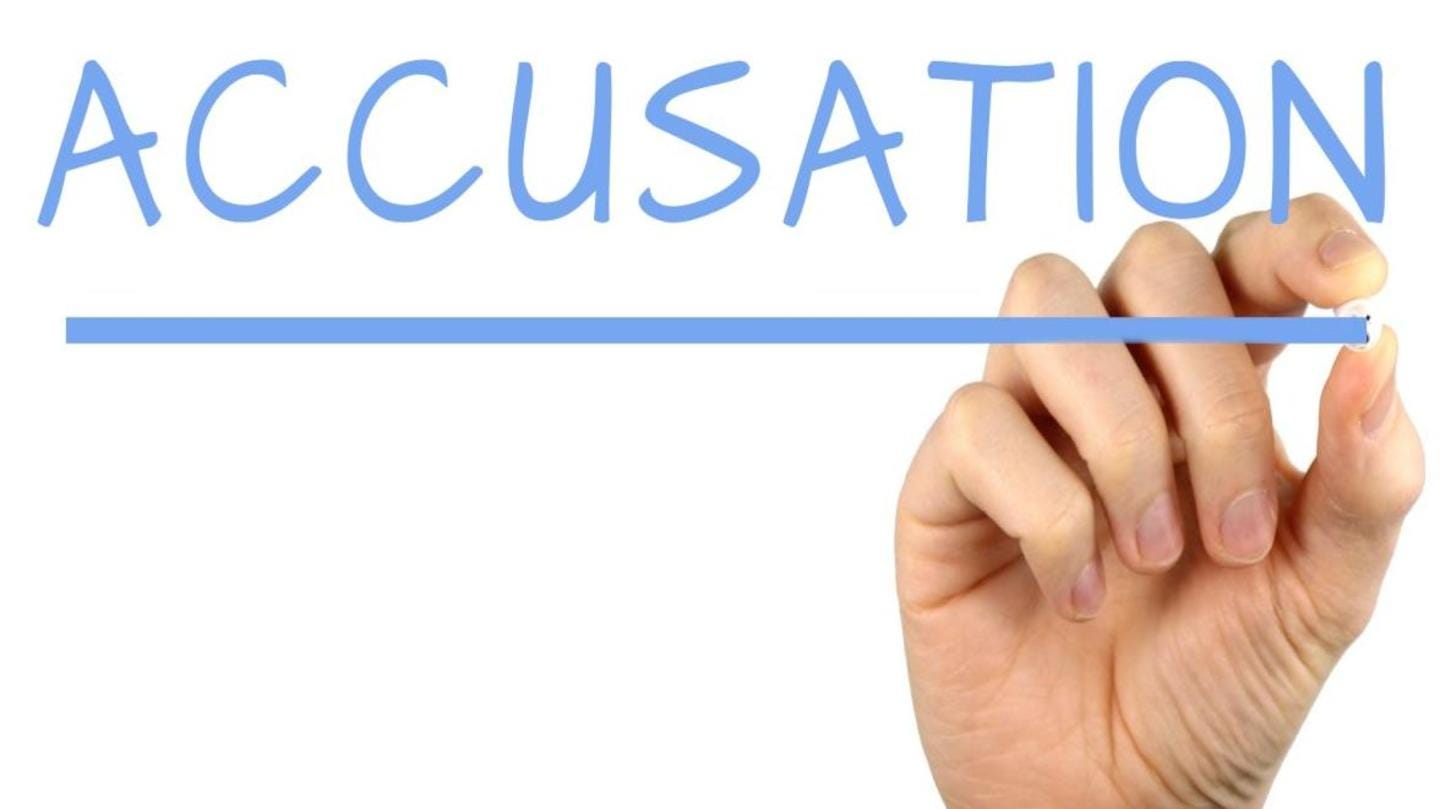 Notably, BJP leader and Union minister Ravi Shankar Prasad had then accused Gandhi of lobbying for pharma companies by asking for arbitrary approval for foreign vaccines.

Congress chief Sonia Gandhi, in a letter to the prime minister, had also requested him to allow emergency use of all the vaccine candidates having required clearances.

"First they ignore you, then they laugh at you, then they fight you, then you win," Gandhi cited Mahatma Gandhi's quote on Twitter and tagged a media report on the central government saying it has fast-tracked emergency approval for foreign-produced jabs.

Pfizer, Moderna, J&J vaccines will be made available with conditions

With an aim to expand the basket of COVID-19 vaccines and enhance India's inoculation pace, the central government on Tuesday said it has fast-tracked emergency approval for foreign-produced jabs that have been granted similar clearances in other countries.

The move is significant as it may make available several vaccines, including those made by Pfizer, Moderna, and Johnson & Johnson, in India with certain conditions.

In another tweet, Gandhi paid tribute to BR Ambedkar on his birth anniversary.

A key architect of India's constitution, Ambedkar is an icon for many Indians, especially Dalits, for his relentless work for social reforms and empowerment of the disadvantaged sections of society.

"India is now proving that it is indeed possible to regress in time," Gandhi tweeted.

India is now proving that it is indeed possible to regress in time.

Today, we remember Babasaheb who asked the difficult questions that helped put our country on the path of progress.#AmbedkarJayanti pic.twitter.com/D2Qf8Av1jG