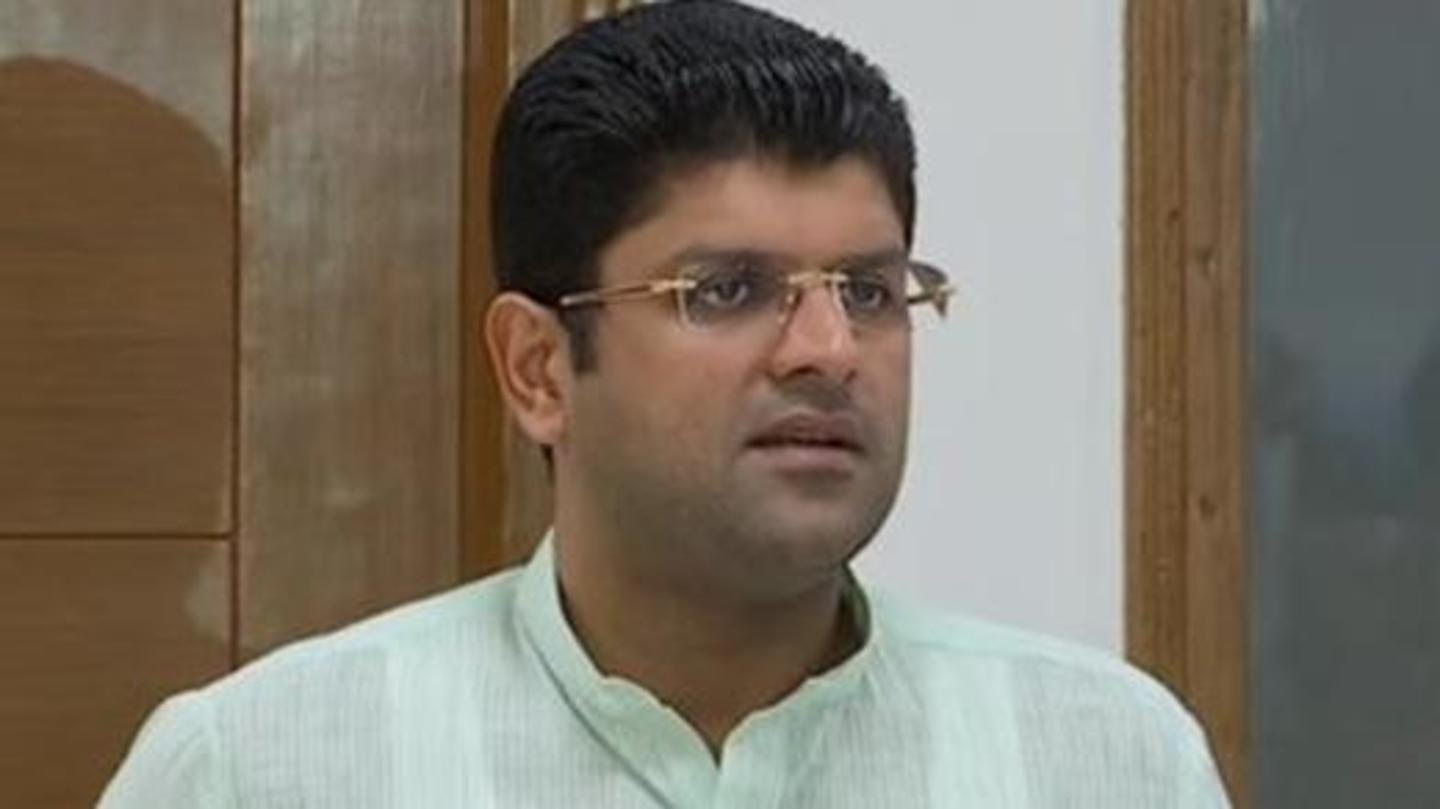 Haryana Deputy Chief Minister Dushyant Chautala has written to Prime Minister Narendra Modi and urged him to resume talks with the farmers protesting the Centre's three farm laws. Chautala further said, "A team of three to four cabinet ministers may restart discussion with the farmers who have been camping at the Delhi borders for over 100 days."

In this article
Agitation

Every problem has a solution: Chautala 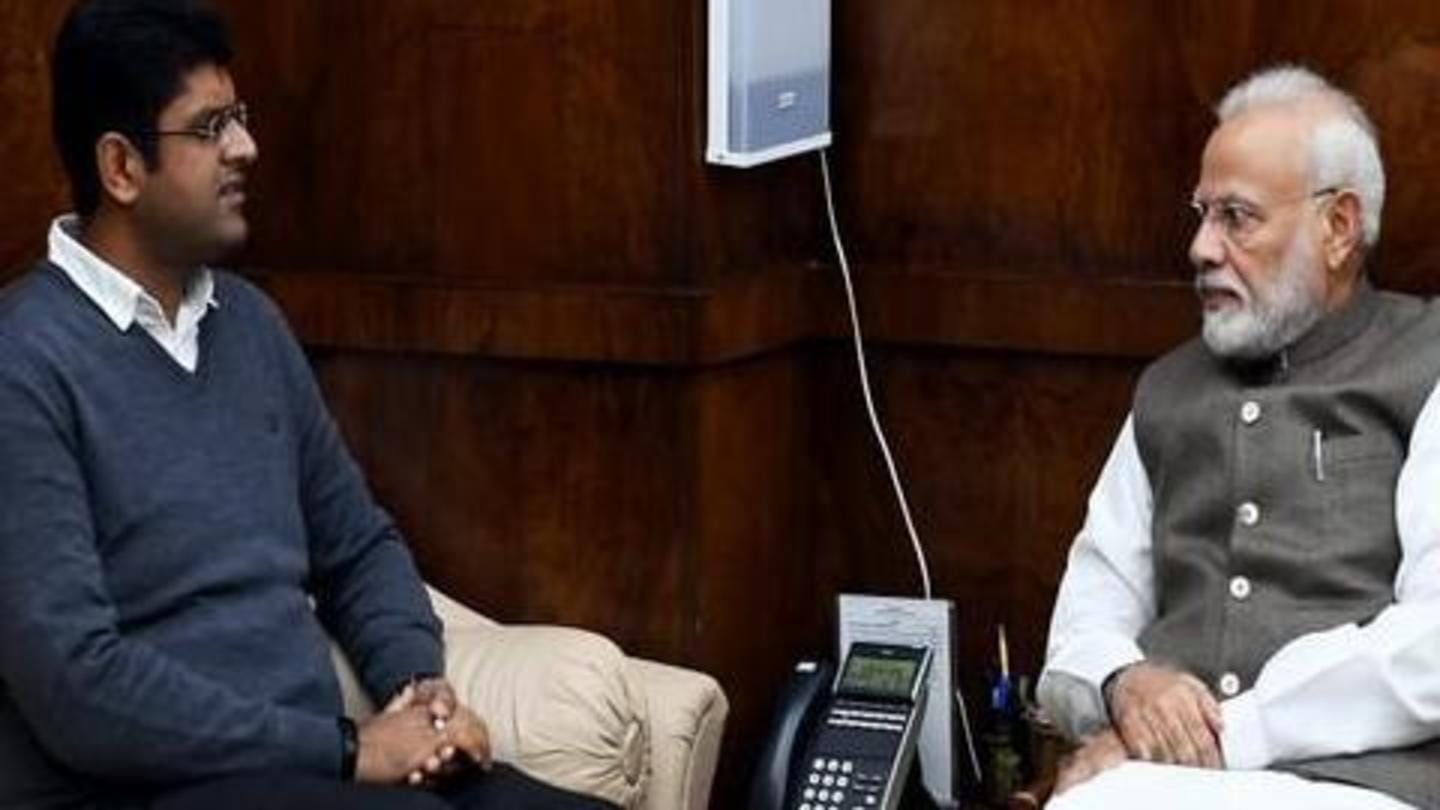 "I would like to bring to your attention that our Annadattas are on roads at Delhi border agitating in respect of the three farm laws of the Central government. It is a matter of concern that such agitation is going on for over a hundred days," Chautala wrote in the letter. Chautala said he believes every problem has a solution by way of mutual discussions. "The earlier discussion between the central government and farmers' union brought a few solutions to the concerns raised by Samyukt Morcha," he wrote. "In this regard, a team consisting of three to four senior cabinet ministers may lead the delegation for resuming talks with farmers so as to bring an amicable conclusion in this issue," he wrote in his letter dated April 15.

Concerned about farmers sitting on borders amid COVID-19: Anil Vij 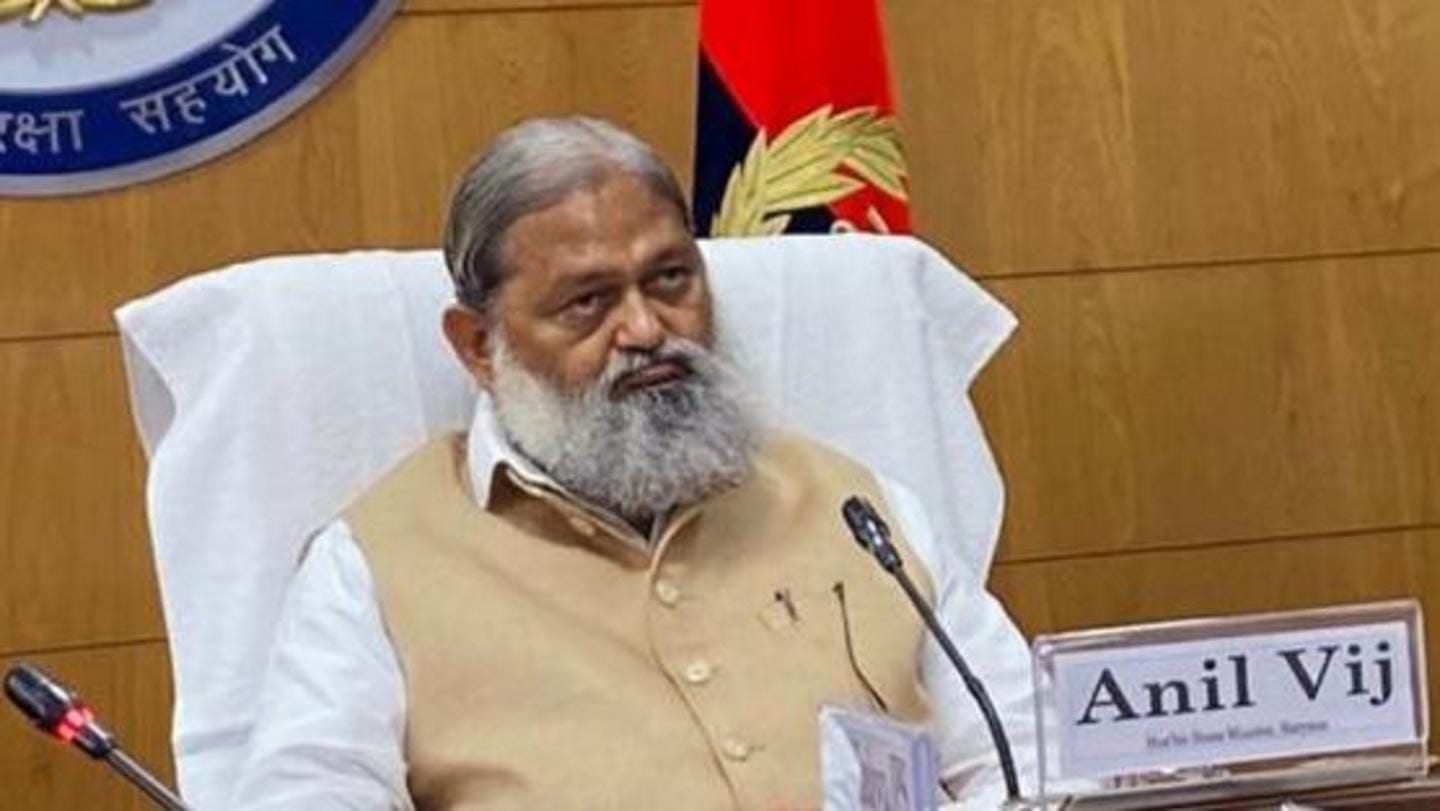 The deputy chief minister wrote the letter days after the state's Home Minister Anil Vij's missive to Union Agriculture Minister Narendra Singh Tomar, saying talks with peasants should be resumed to resolve the issue. Vij had said he was concerned as a large number of farmers were sitting on Haryana's borders amid a surge in COVID-19 cases in the state.

Farmers have been camping at three border points of Delhi

Thousands of farmers, mostly from Punjab, Haryana, and western Uttar Pradesh, have been camping at three border points of Delhi - Singhu, Tikri (along with Haryana), and Ghazipur - demanding a repeal of the three farm laws enacted by the Centre in September last year.

Farmers have demanded repeal of the three farm laws 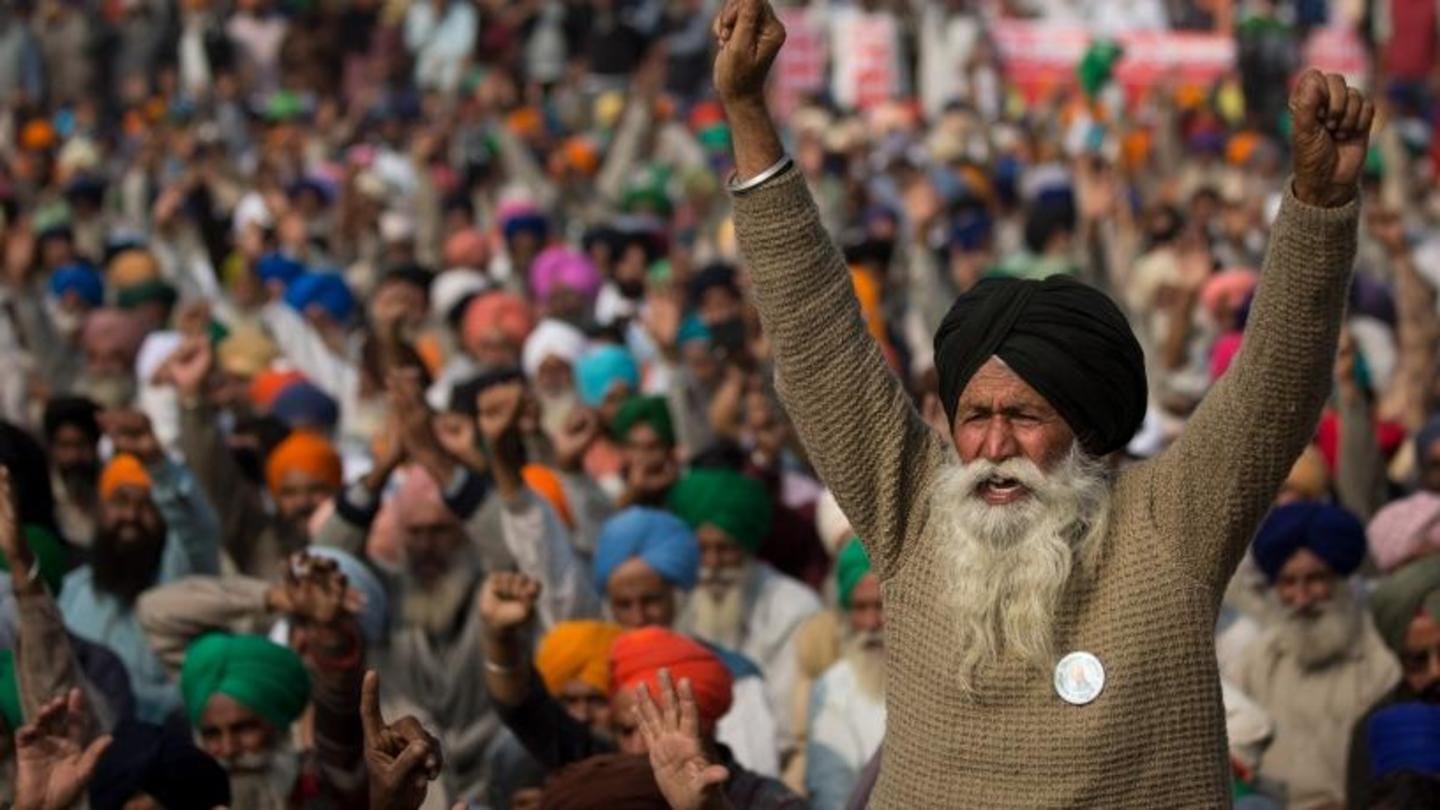 The Centre says the new farm laws will free farmers from middlemen, giving them more options to sell their crops. The protesting farmers say the laws will weaken the minimum support price system and leave them at the mercy of big corporates. Farmer unions and their representatives have demanded that the laws be repealed and have stated that they will not accept a compromise.