Tathagata Roy is a Bharatiya Janata Party (BJP) politician, civil engineer, academic, author, and former Governor of Tripura, Arunachal Pradesh, and Meghalaya. Born in Kolkata, West Bengal, Roy earned a degree in Civil Engineering from Bengal Engineering College and did his LLB from the University of Calcutta. He worked as an engineer with the Indian Railways and played an instrumental role in the Calcutta Metro railway project. Roy also taught as a Professor of Construction Engineering at Jadavpur University. He came in contact with the Rashtriya Swayamsevak Sangh (RSS) in the 1980s, and in 1990, joined the BJP. Between 2002 and 2006, Roy was the president of BJP’s West Bengal unit. He became a vocal critic of Chief Minister Mamata Banerjee during her administration in the state. Roy unsuccessfully contested in the 2009 and 2014 Lok Sabha elections. In 2015, he was appointed as the Governor of Tripura and also briefly served as the Governor of Arunachal Pradesh in 2016. After his term in Tripura got over in 2018, Roy became the Governor of Meghalaya, serving in this capacity till 2020. 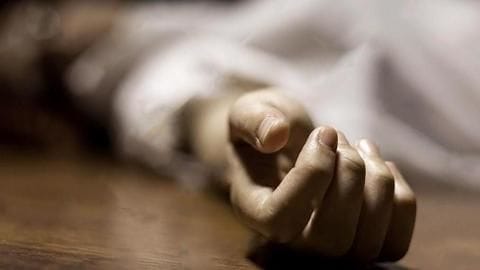 Curfew remained imposed in Shillong's Cantonment Beat House and areas under the jurisdiction of Lumdiengjri and Sadar police stations on Sunday after two people were killed in fresh clashes, officials said. 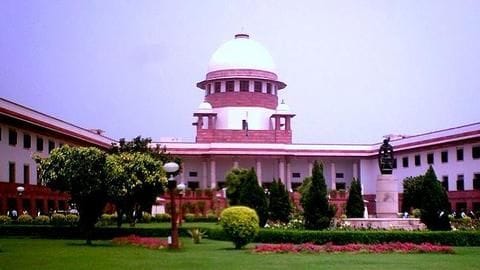 The Supreme Court on Friday issued notices to Centre and 10 states over the assault of Kashmiri students after the barbaric terror attack in Pulwama on February 14. 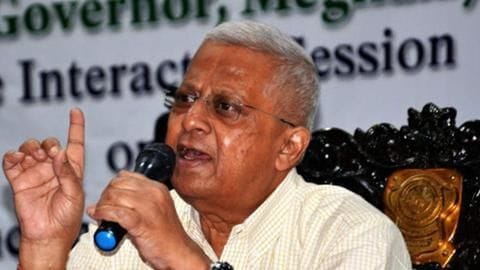 Meghalaya Governor Tathagata Roy today supported a call for a boycott of "everything Kashmiri", including the Amarnath Yatra and purchasing products from the state. 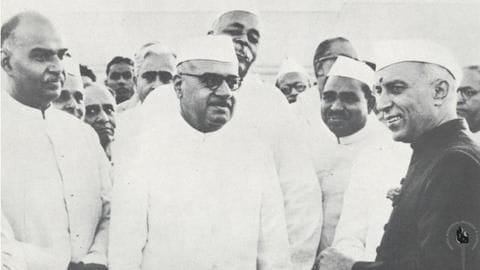 Tripura Governor Tathagata Roy today at the launch of his book "The Life and Times of Dr. Shyam Prasad Mukherjee" said that the greatest achievement of Mukherjee was the creation of West Bengal at the time of partition in 1947. 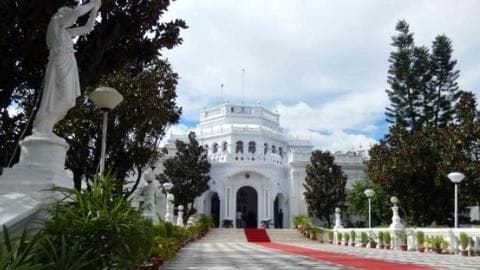 The Tripura government's decision to develop the century-old "Puspavant Palace" into a museum has come under fire from Manikya Bahadur, state's royal scion and the grandson of last king Bir Bikram Kishore, who termed it as a move to "hijack indigenous heritage". 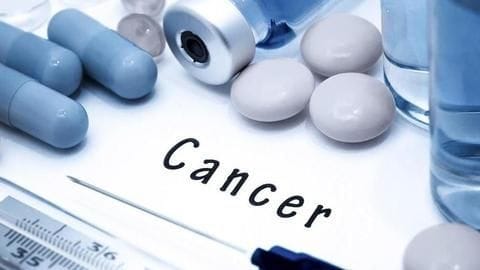 India
40% of Tripura's cancer patients are women, tobacco to blame 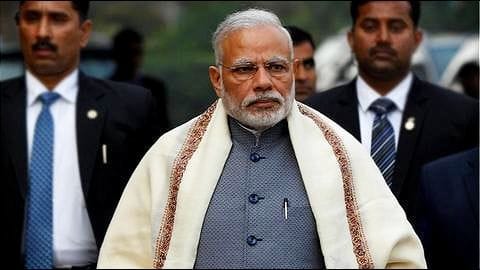 PM Narendra Modi strongly condemned incidents of vandalism of statues in certain parts of the country and warned of stern action against those found guilty. 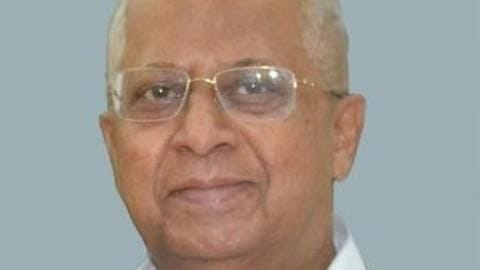 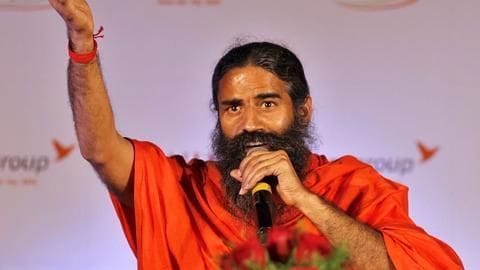 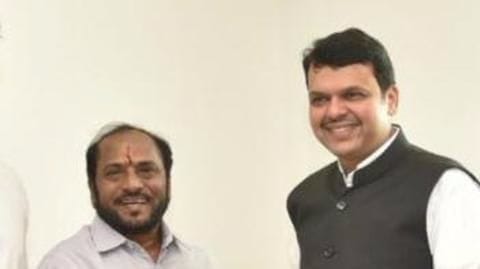 India
After Delhi, Maharashtra too may consider a ban on firecrackers

After the SC upheld the ban on selling firecrackers in Delhi-NCR region till November 1, Maharashtra's environment minister Ramdas Kadam hinted that he might talk to CM Devendra Fadnavis if a similar ban can be proposed in Maharashtra.