#LokSabhaElections: These candidates will contest against PM Modi in Varanasi While Congress and SP-BSP-RLD alliance are yet to announce candidates, some interesting contenders have jumped into the arena.

From farmers to a suspended BSF jawan and retired judge, Varanasi is all set for a riveting battle. 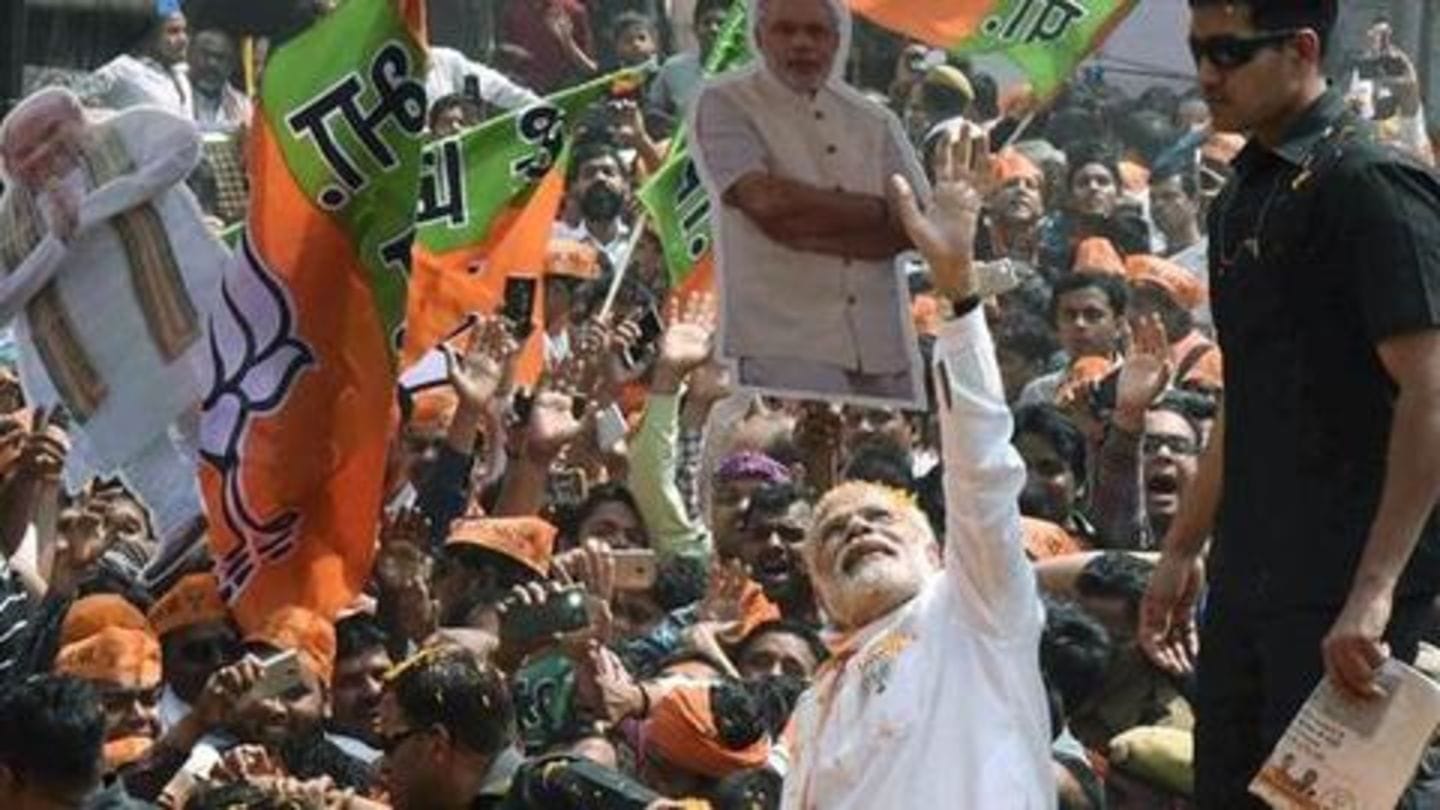 For his Lok Sabha elections debut, PM Modi chose Varanasi, which was held by BJP veteran Murli Manohar Joshi at the time. Getting over 5 lakh votes, PM Modi sailed through easily.

Kejriwal wanted to send a message of his fearlessness and ended up getting more votes that Congress' Ajay Rai.

BSF jawan who complained about poor food is in fray 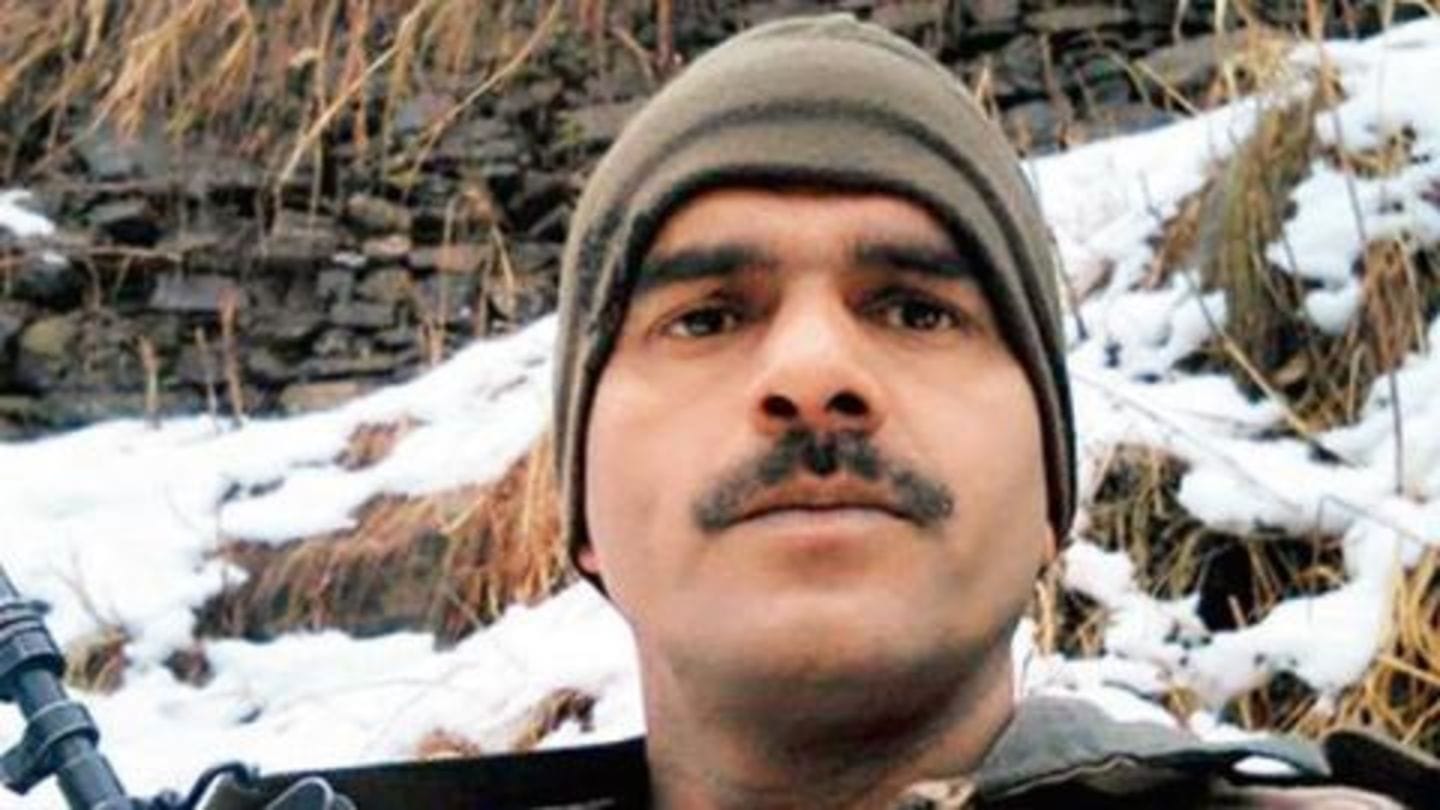 Unlike last time, this time PM Modi is not up against Kejriwal, but few people who have no electoral experience.

He will fight from the high-profile seat to shed a spotlight on soldiers' plight. "I may not win, but I want to send out a message," he said. For Tamil Nadu farmers, fighting against PM Modi is a way to lodge their support. These farmers came to Delhi in 2017 to highlight agrarian distress and when demands weren't met, they turned towards an electoral battle.

Retired judge is fighting from Central Chennai and Varanasi Another interesting candidate who will fight against PM Modi is Retired Judge of Calcutta and Madras High Courts CS Karnan.

Karnan was the first sitting judge to be convicted for contempt of court. He was sentenced to six months in jail in 2017.

Interestingly, PM Modi's lookalike will fight from Varanasi too 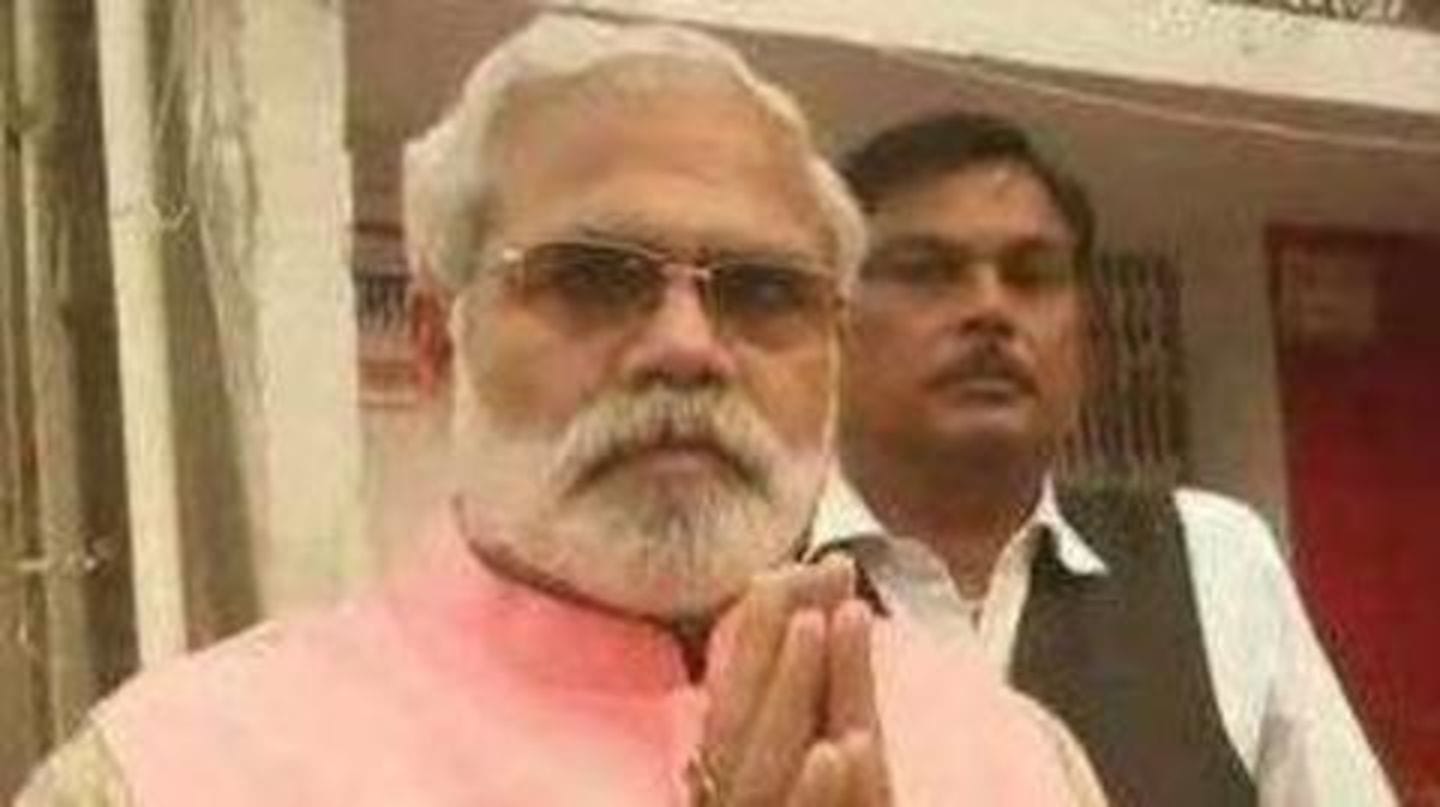 Abhinandan Pathak, whose uncanny resemblance with PM Modi shot him to stardom, said he would file his nomination from Varanasi on April 26.

PM Modi will also file his nomination on the same day.

Priest who wants Ganga's cleanliness will contest as well The priest of Sankat Mochan Mandir and BHU professor Vishwambhar Nath Mishra is also in the fray for Varanasi Lok Sabha seat.

Mishra has been critical of PM Modi's ambitious Namami Gange project. He once said the scheme was "cosmetic" and stressed that time was running out.

There are reports he might contest on a Congress ticket, but nothing has been confirmed. "I am going there because he is anti-Dalit and he must know that he will be punished for it. He must know, in democracy, the public is everything," Chandrashekhar said last month while addressing his supporters in New Delhi. 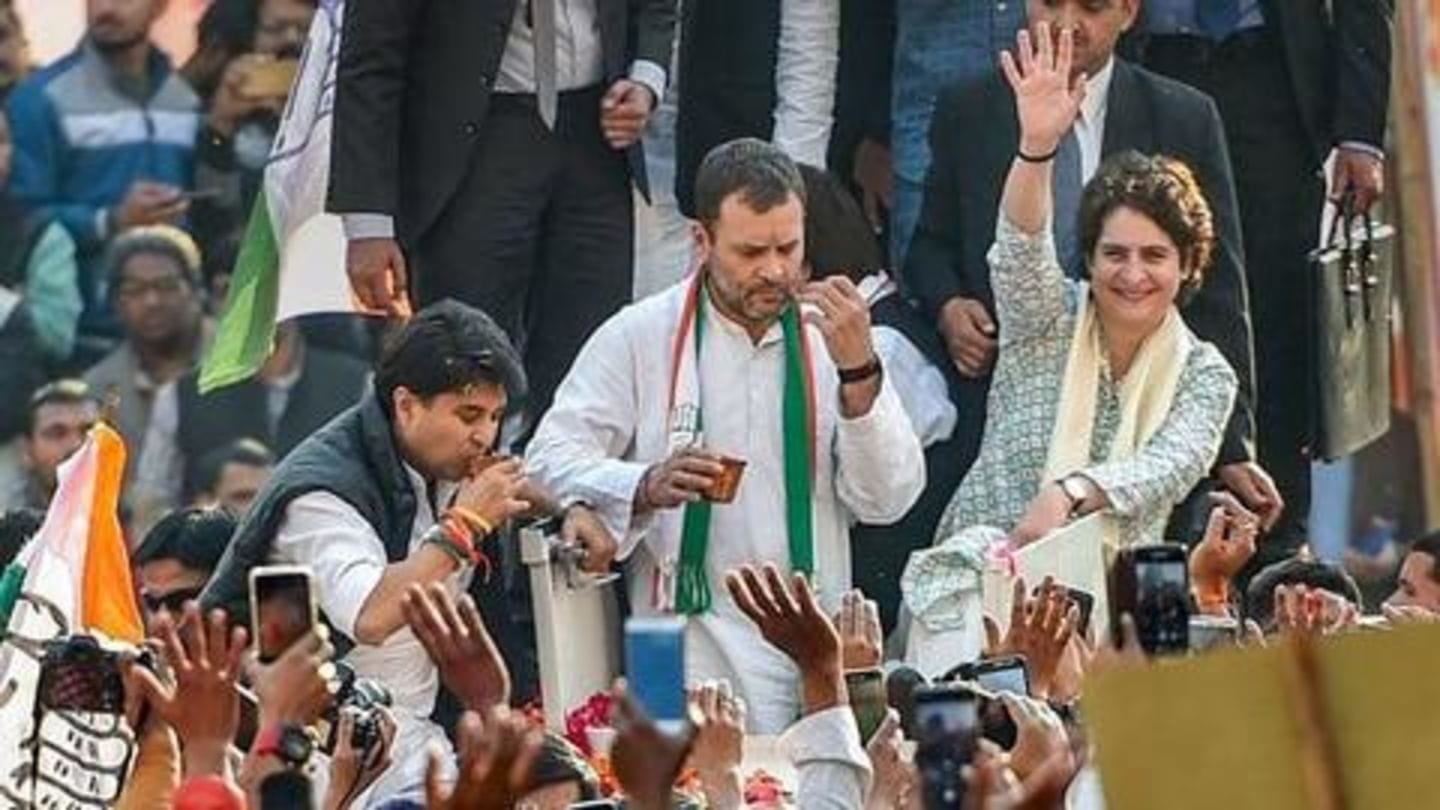 A few weeks ago, Congress' Priyanka Gandhi Vadra teased a showdown with PM Modi in Varanasi.

When her supporters suggested Priyanka to contest from Raebareli, she asked, "Why not Varanasi?"

Later, Priyanka said she would contest from whichever seat the party wants her to. The final decision will be taken by her brother Rahul and mother Sonia.

Varanasi will vote on May 19.