Apple's mysterious "Education Event" on 27 March: What to expect? 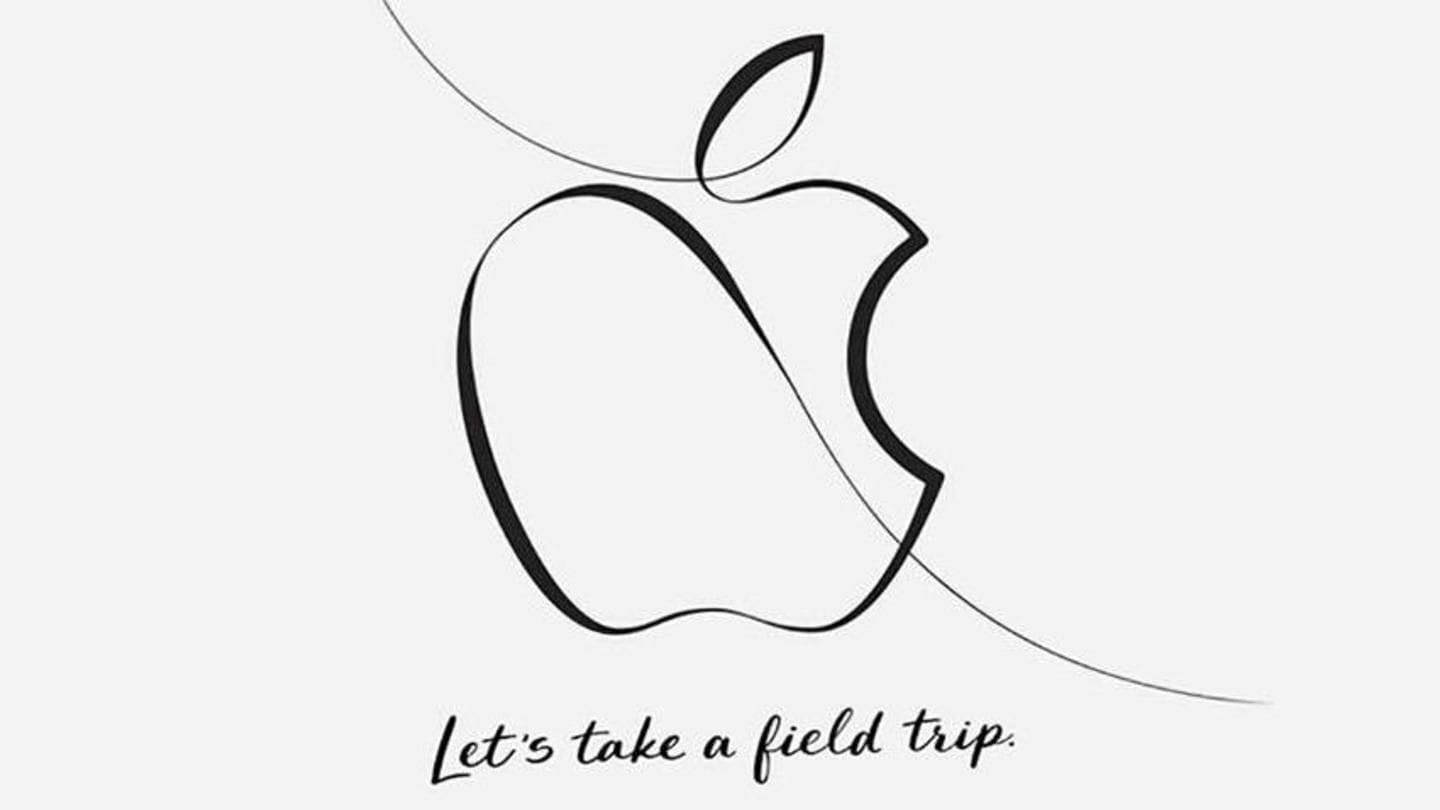 Apple hosts an event every spring to unveil new products and release major updates, but this year, it's holding a special education-focused event to take us on a "field trip" on 27 March.

It would be held at a Chicago high school instead of Apple Park's Steve Jobs Theater.

From new iPads to Apple Pencils to iBooks, here's what to expect from the event.

In this article
New iPads

A cheaper iPad with a $259 price tag expected 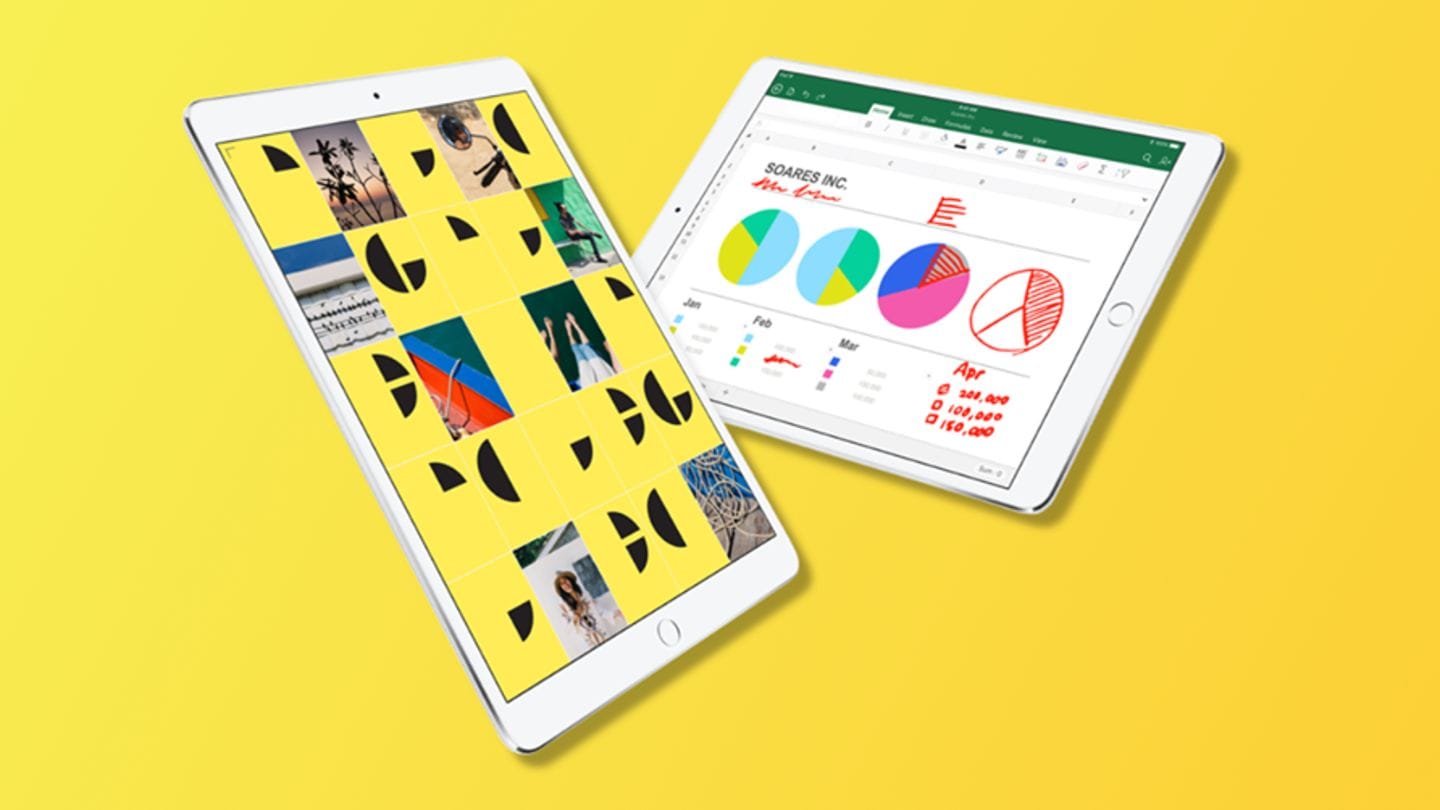 While Apple's keeping its plans for the special event at Chicago's Lane Tech College Prep High School "secret", it's rumored to unveil some new iPads.

As it is an educational event and Apple promotes iPad as an educational device and a "classroom tool", it's likely to launch a 9.7-inch budget iPad for $259 (Rs. 16,800 approximately) especially for students.

ClassKit framework for creating educational apps to be announced 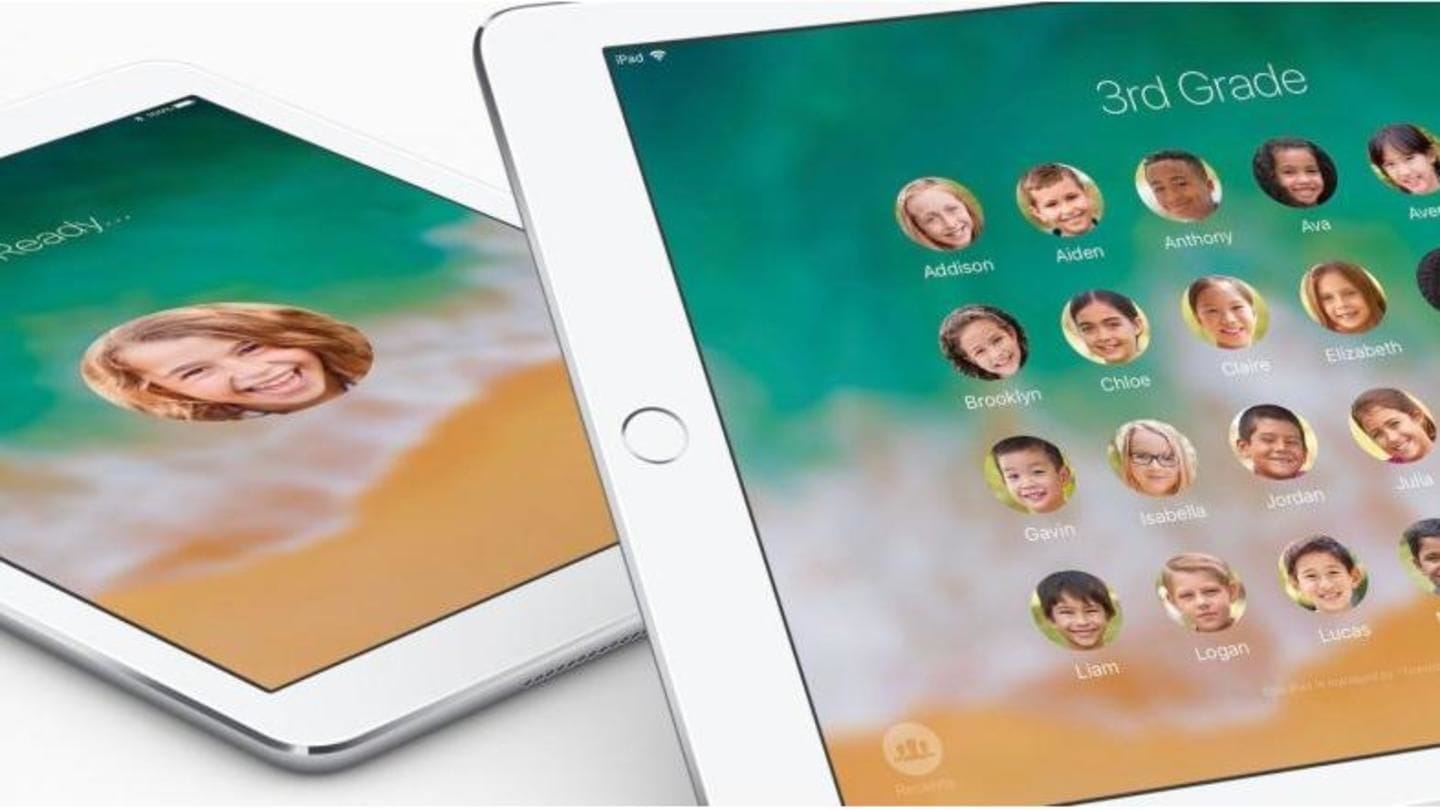 Rambo says ClassKit is designed for creating educational apps, activities, quizzes, and tests that teachers can assign to students through iPads.

Apple would release a new app "Classwork" to monitor students' in-class progress that can be shared with teachers.

Apple rumored to have budget laptops planned for the event 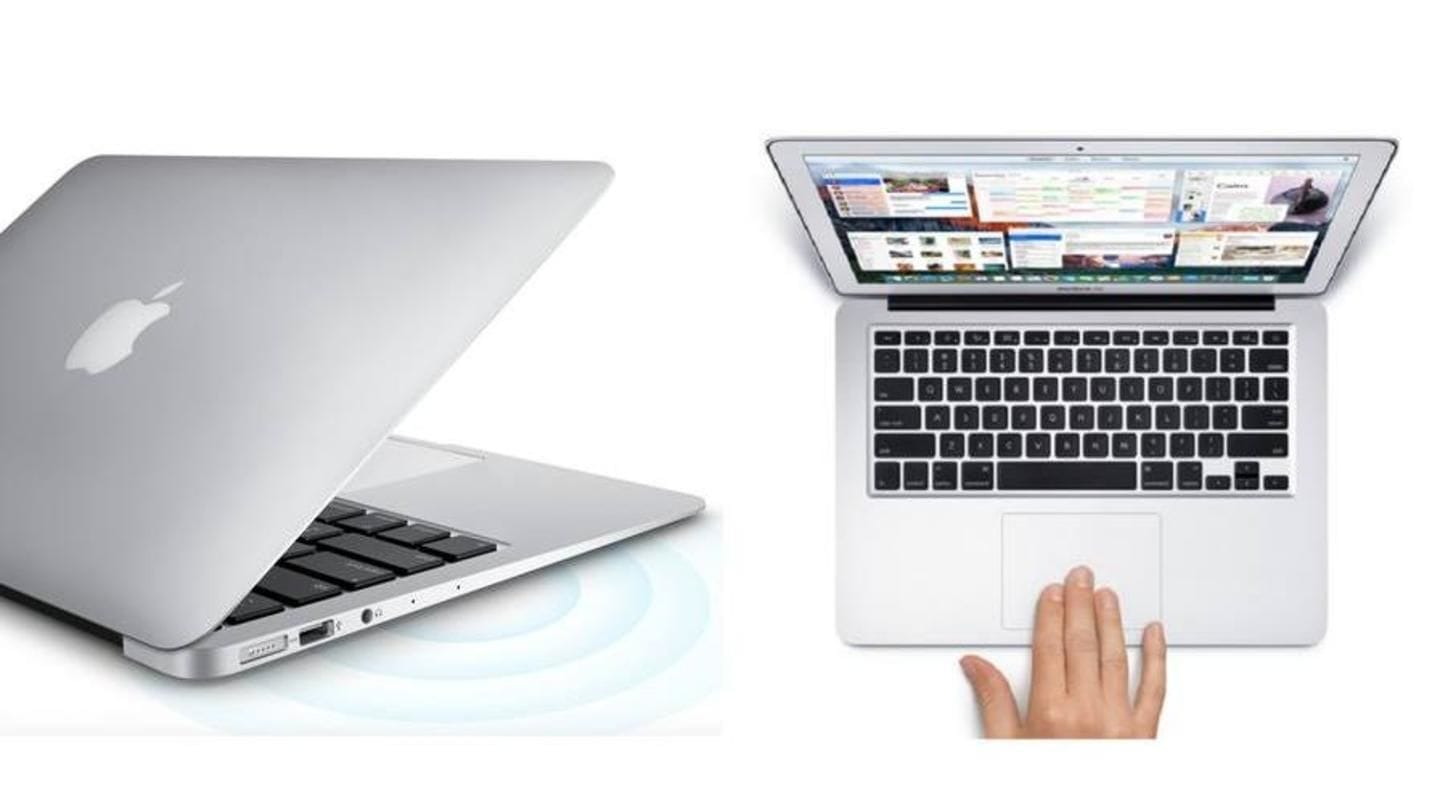 Another big rumor for the 27 March event is the launch of a new entry-level MacBook or a MacBook Air laptop.

While the reliable KGI Securities Analyst, Ming-Chi Kuo, claims that the Cupertino tech-giant would unveil a cheaper variant of the current 13.3-inch MacBook Air, a Digitimes report says that Apple is bringing a new budget 13-inch MacBook with the same Retina display. 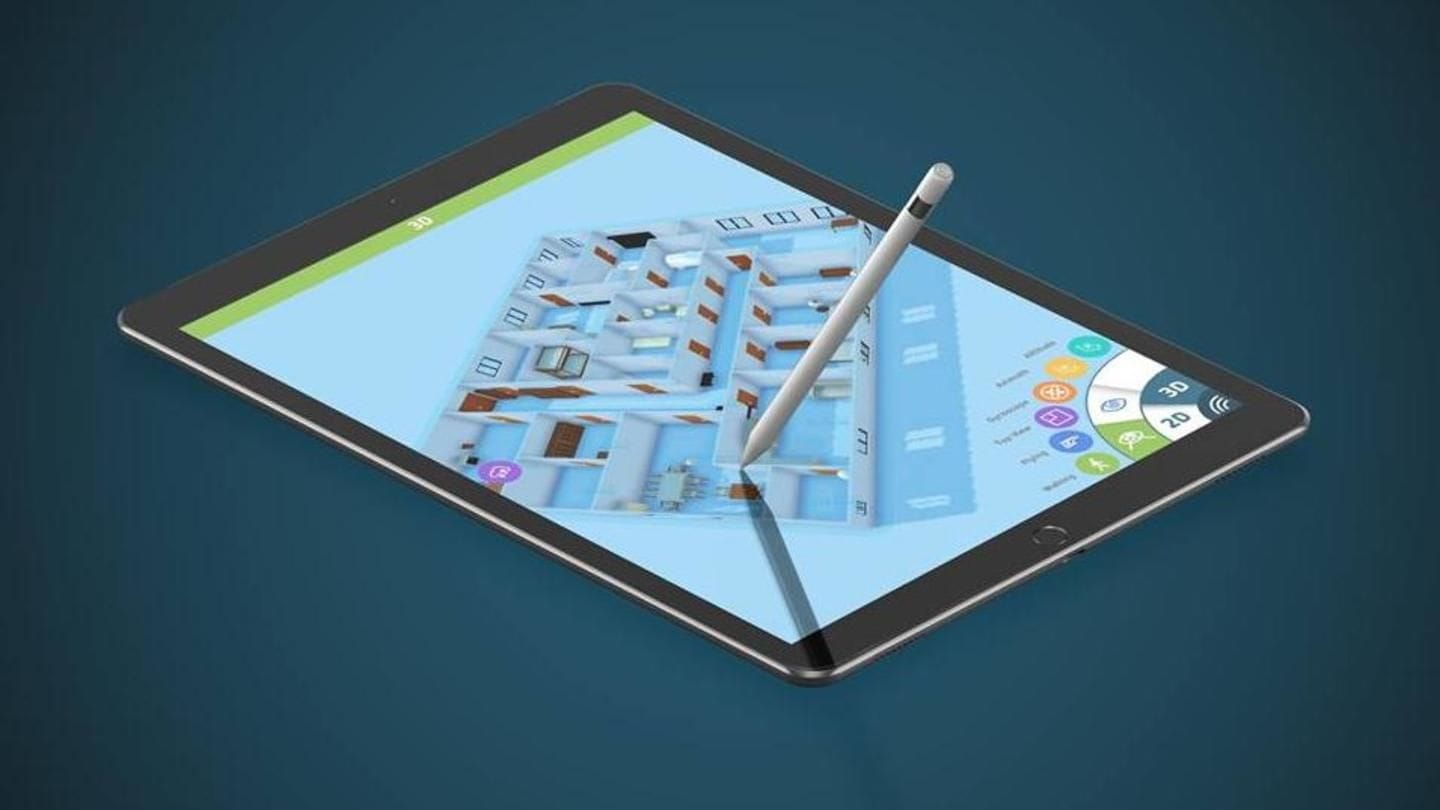 The Verge says Apple could announce an update to iBooks Author app launched in 2012 for creating textbooks. Reportedly, apart from being revamped, the app would be renamed simply "Books".

Apple's existing Pencil -an accessory priced at $99 (Rs. 6,500) that works only with iPad Pro- isn't an educational device, but many speculate Apple would launch a cheaper Pencil for the rumored budget iPads.

What about the AirPower wireless charging mat?

Though the special event is focused on education, Apple may launch something that isn't about school technology - the AirPower wireless charging mat for example that was announced in Sep'17. Apple could give us an update on AirPower or announce release dates for it.

Other education-related things that may be announced Apple is likely to add education-focused features to iOS to make it simpler for students and teachers to use iPads in classrooms.

While ClassKit framework and iBooks allow third-party companies and developers to create educational tools for iPad, Apple itself may have something more advanced, "OS-level features" which also could be announced.

Apple could also reveal iOS 11.3 release dates at the event.

iPhone SE 2 or new AirPods may see a launch 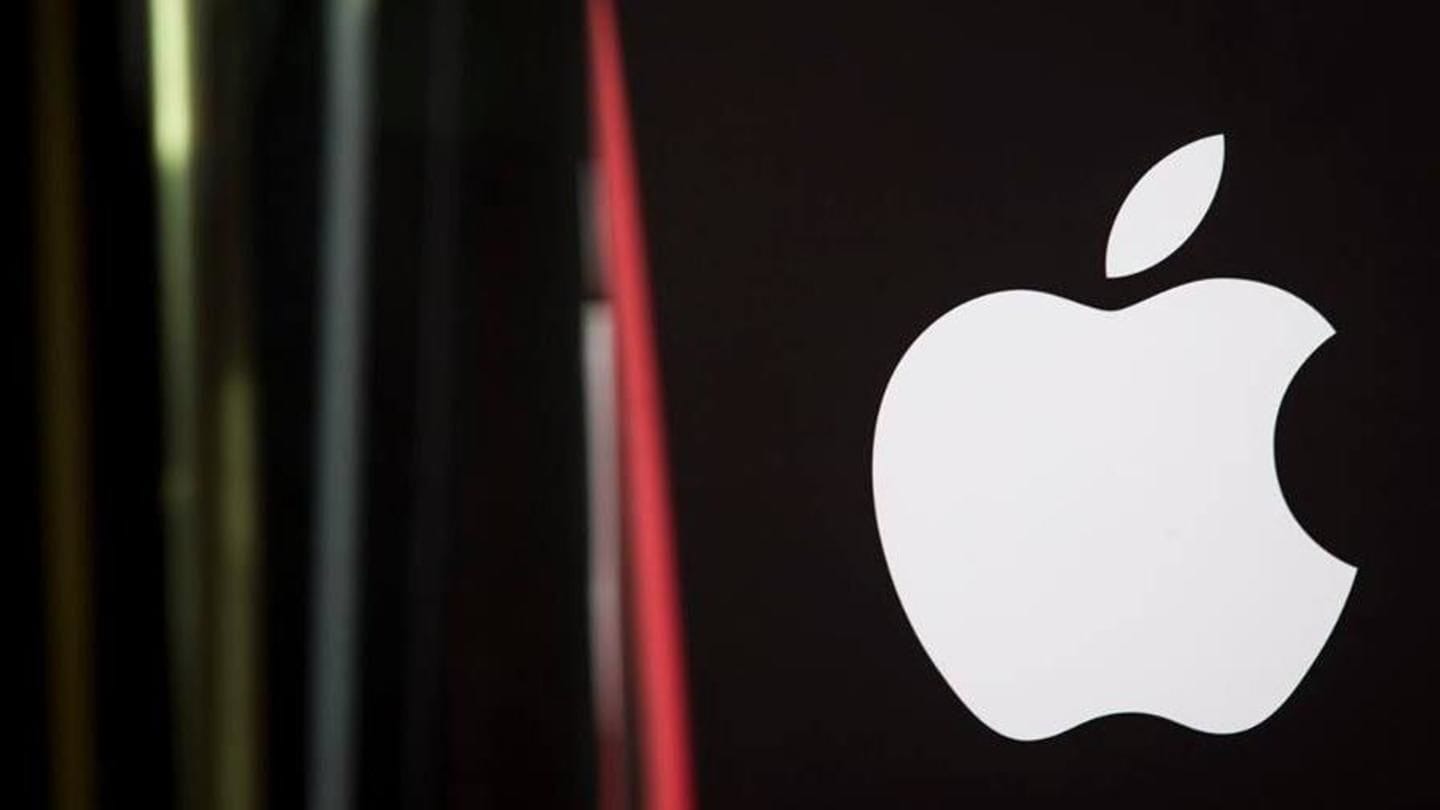 Apart from these mentioned products, Apple may surprise its fans by launching some other new products at the event as it's hard to predict Apple's events.

Some say Apple may unveil something unexpected at the event like iPhone SE 2 or new AirPods or something we don't even know yet.

We'll have to wait until CEO Tim Cook takes stage on 27 March.