They have long broken the glass ceiling and continue to disrupt the status quo with their aggressive leadership and indomitable spirit in a field long considered men's domain: technology. This International Women's Day, we celebrate the trailblazers who have struggled, prevailed and conquered. To them we say thank you for being relentless, stubborn and for showing all that can be achieved and more.

The first woman to become Facebook's board member

Who: Facebook COO since 2008 Age: 48 Net worth: $1.61 billion Sheryl Sandberg has been a major force behind solidifying FB's global dominance. A fierce campaigner of safe-workplaces and women empowerment, she has written two books: Lean In and Option B. She has previously worked with Google and served as chief of staff for US Secretary of the Treasury. She's a Harvard University alumna. 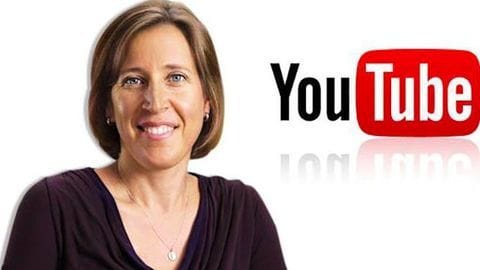 Who: YouTube CEO since 2014 Age: 49 Estimated net worth: $350 million Susan Wojcicki joined Google in 1999 as its 16th employee and first marketing manager. A Harvard University alumna, she went on to supervise all of the search engine's marketing and commerce. She was behind Google's high-profile $1.65 billion YouTube acquisition deal in 2006. The video-streaming platform is now worth an estimated $90 billion.

The journalist breaking through tech jargons, making the important interesting 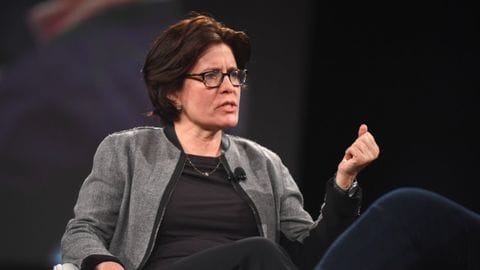 Who: Recode Executive Editor Age: 55 Kara Swisher co-founded Recode, a tech news portal, which Vox Media acquired in 2015. A leading figure in tech journalism, she has worked with The Wall Street Journal, AllThingsD.com, the Washington Post and City Paper of Washington. Her "D: All Things Digital" for WSJ focused on tech-media convergence and had famed interviewees including Bill Gates and Steve Jobs.

Age: 53 An engineer-entrepreneur and tech evangelist, Megan became the third (and first female) Chief Technology Officer of the United States in 2014. Under President Obama, she worked on technology policy, data and innovation. A former Vice President at Google, Smith was the CEO of PlanetOut, an LGBT online community, has worked on smartphone technologies for General Magic and multimedia products for Apple Japan.

Who: CEO, 23andMe Age: 44 Net worth: 1.2 billion In 2006, Anne co-founded personal genetics testing company 23andMe. By 2013, it had tested over 180,000 people. Her breakthrough idea of making DNA information accessible to everyone through consumer-generated research has revolutionized the process of diagnosis. With an aim to make genetics fun and easy to understand, Susan, a Yale alumna, is behind spit parties.

If you haven't guessed already, some of the women on this list are personally linked. YouTube CEO Susan Wojcicki is the elder sister of 23andMe CEO Anne Wojcicki. Also, Anne is the ex-wife of Google co-founder Sergey Brin. The two were married from 2007 to 2015. Some clan, this. Not just them, Recode CEO Kara Swisher and Megan Smith were married too.