Bridgewater Associates to have AI management 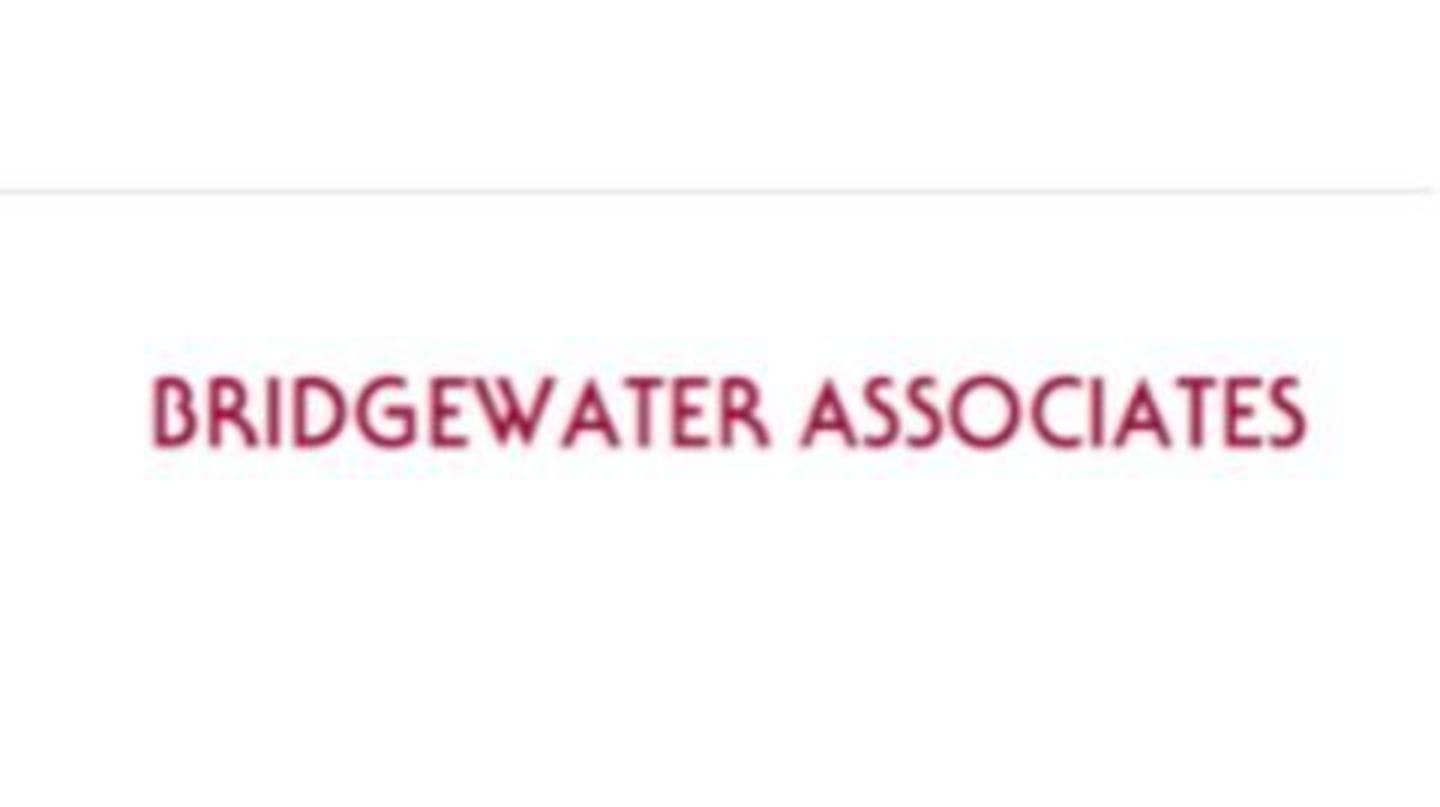 The world's largest hedge fund, Bridgewater Associates, has taken up a software project called "The Book of the Future" headed by its billionaire founder Ray Dalio. The project seeks to automate the management of Bridgewater Associates by building an AI system which would handle everything from day-to-day management of investments, to how employees should work, to hiring and firing.

In this article
Development

Development of 'The Book of the Future' In early 2015, Bridgewater Associates created a team of programmers, specializing in artificial intelligence and analytics, dubbed the Systemized Intelligence Lab. David Ferucci, who previously led the development of IBM's AI Watson, is leading the unit. The team is charged with making tools which would fit into an over-arching automated management system called PriOS, which, hopes Dalio, would eventually make three-quarters of management decisions.

"Imagine what it would be like to have a GPS-like device that converts high-quality decision-making principles into formulas. It then processes data representing what is happening in the world and spits out recommended decisions," said Bridgewater Associates founder Ray Dalio.

How would the system work? PriOS would work on algorithms created by the Systemized Intelligence Lab. Insofar as investment is concerned, machine learning algorithms would learn as markets changed and adapt to new information, and would make predictions based on statistical probabilities and historical data. In management, it would apply data science principles and pick up on internal data points such as internal polls in meetings and personality tests. While Dalio's vision of automated management is still a while away, certain components of PriOS are already in place. Bridgewater Associates records all meetings, and has a tool in place called "dots" which allows staff to rate each other, which is then used to show employees' strengths and weaknesses. Another app called The Contract helps employees list goals and track progress and efficacy.