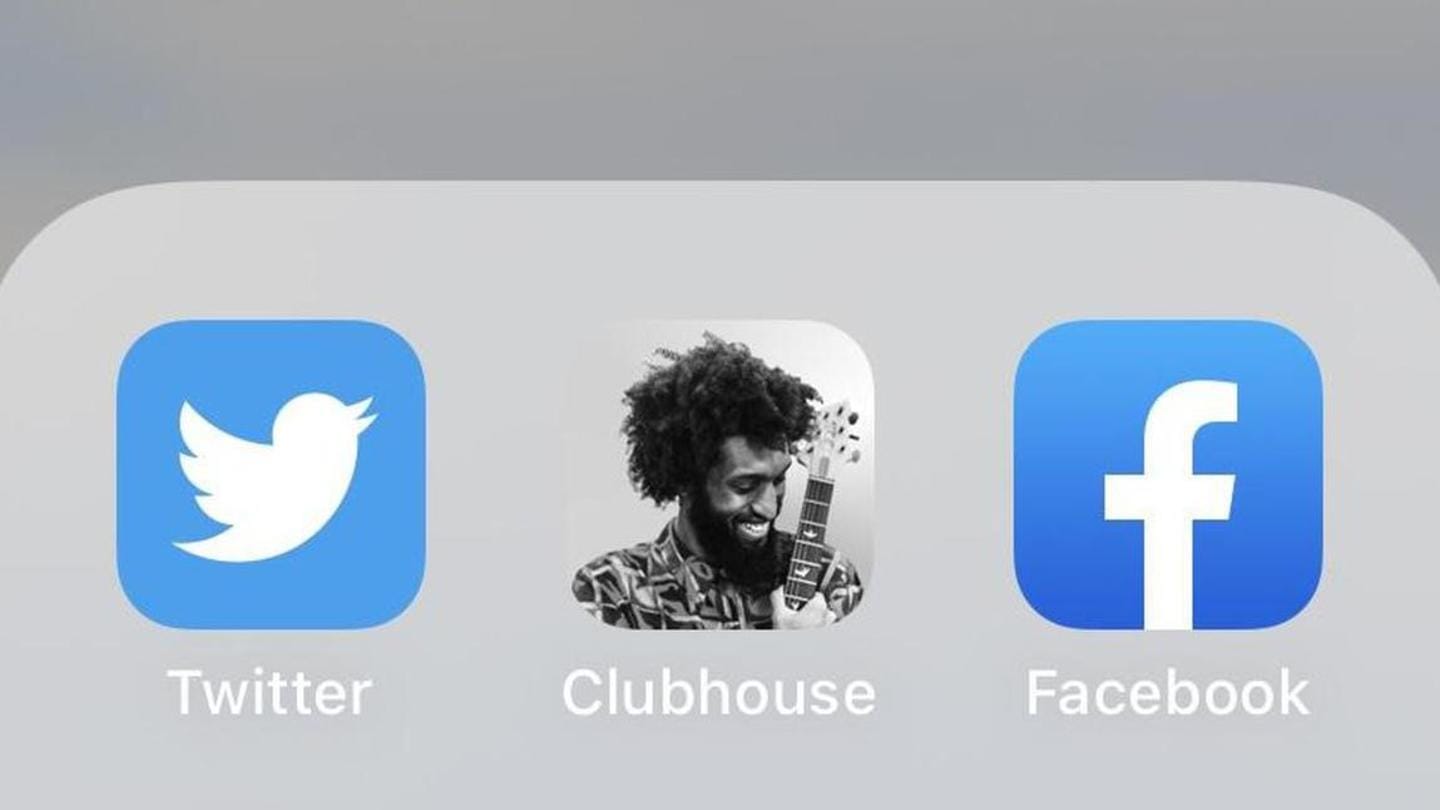 It's tough even for the all-powerful Big Tech cabal to dispatch every new competitor like Parler, so sometimes they have to improvise. Facebook has instead chosen to copy the emerging new audio-based social media phenomenon Clubhouse. A New York Times report cites sources suggesting Facebook is interested in creating a Clubhouse clone. The company is reportedly in the early stages of the development process.

In this article
Monkey see

Mark Zuckerberg: From appearing on Clubhouse to copying it 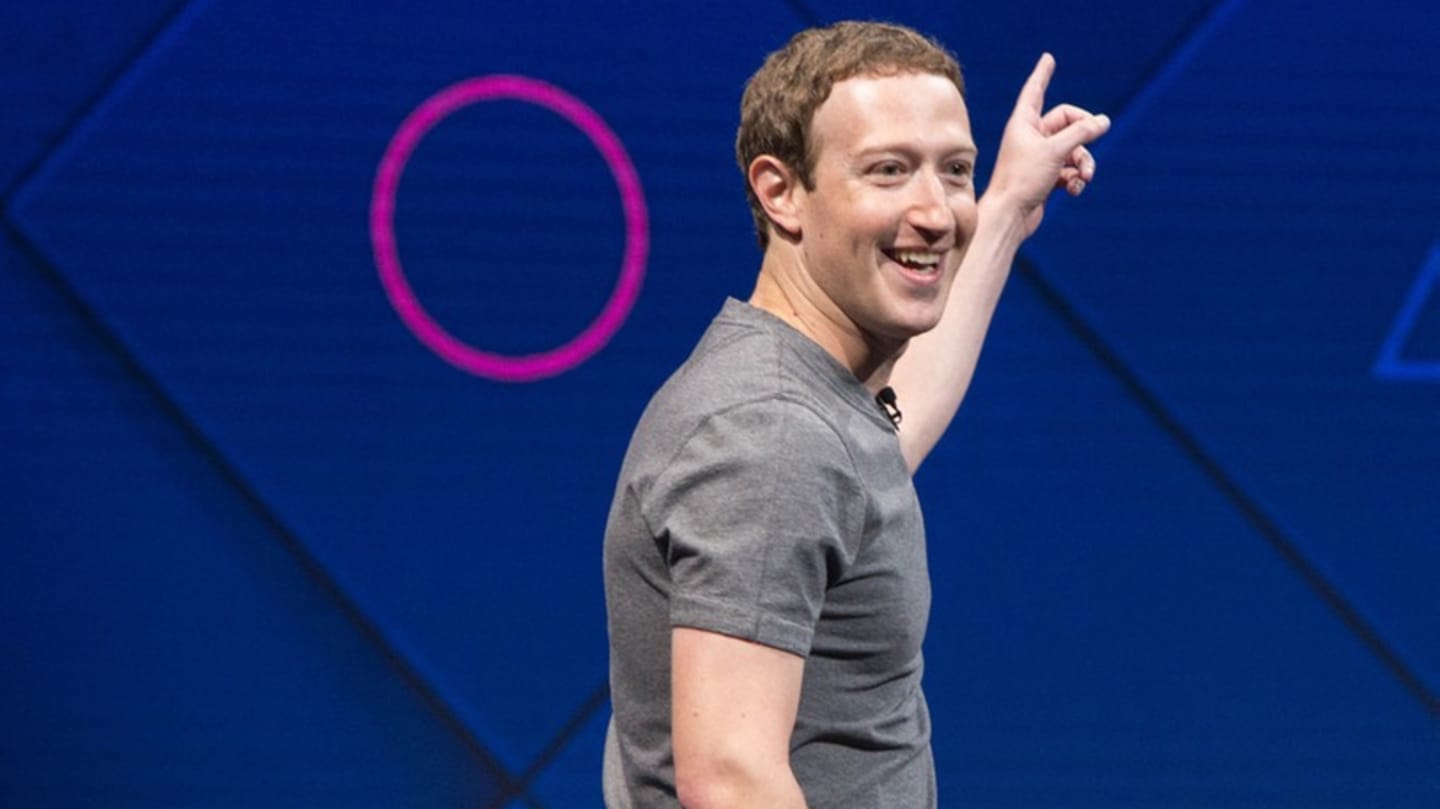 Mark Zuckerberg is evidently an admirer of the app, since he had recently appeared on the app as a guest. The social media czar had hopped onto a Clubhouse show called The Good Time Show to promote his virtual and augmented reality endeavors. Zuckerberg, meanwhile, is known for copying competitors. Facebook has cloned everything from Snapchat Stories to TikTok's format within Instagram with impunity.

Twitter also rips off Clubhouse, which attracts CEOs and celebrities Clubhouse's success has not only piqued the interest of Facebook, but also Twitter. The microblogging platform isn't usually prone to copying rivals (with some exceptions), but the fact that it's currently testing its own version of Clubhouse dubbed Spaces stands testimony to the former's potential. On its part, Clubhouse continues to pull in celebrities and CEOs, such as Drake, Elon Musk, and Kevin Hart.

Clubhouse: What is the fuss all about? 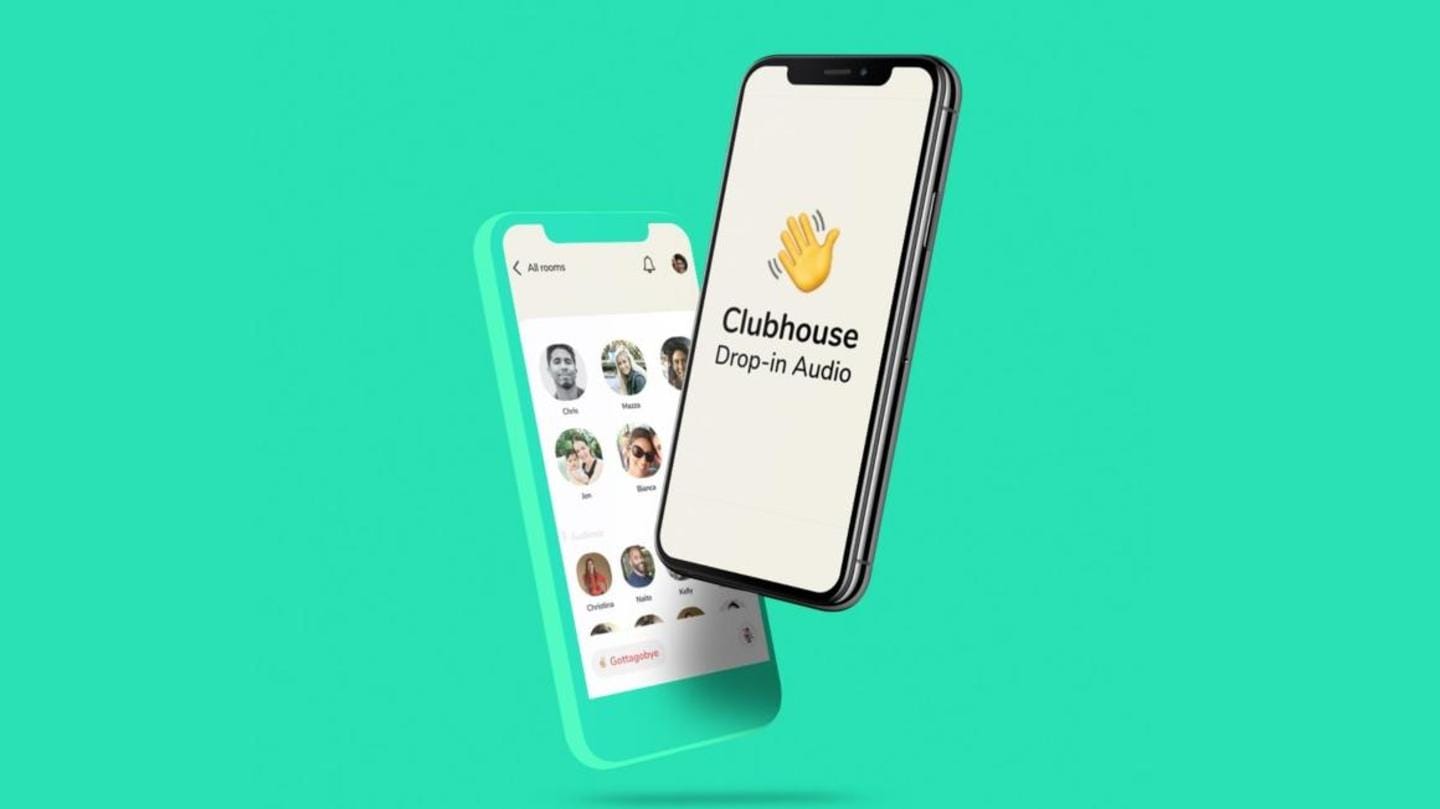 Clubhouse is an invite-only app that's taking the social media space by storm. It uses audio as the primary means of communication, superseding the text and video-based nature of traditional social media. Users can create clubs catering to various hobbies and topics, in addition to audio chat rooms. The audio-based social media platform claims that conversations aren't stored to bypass privacy concerns. 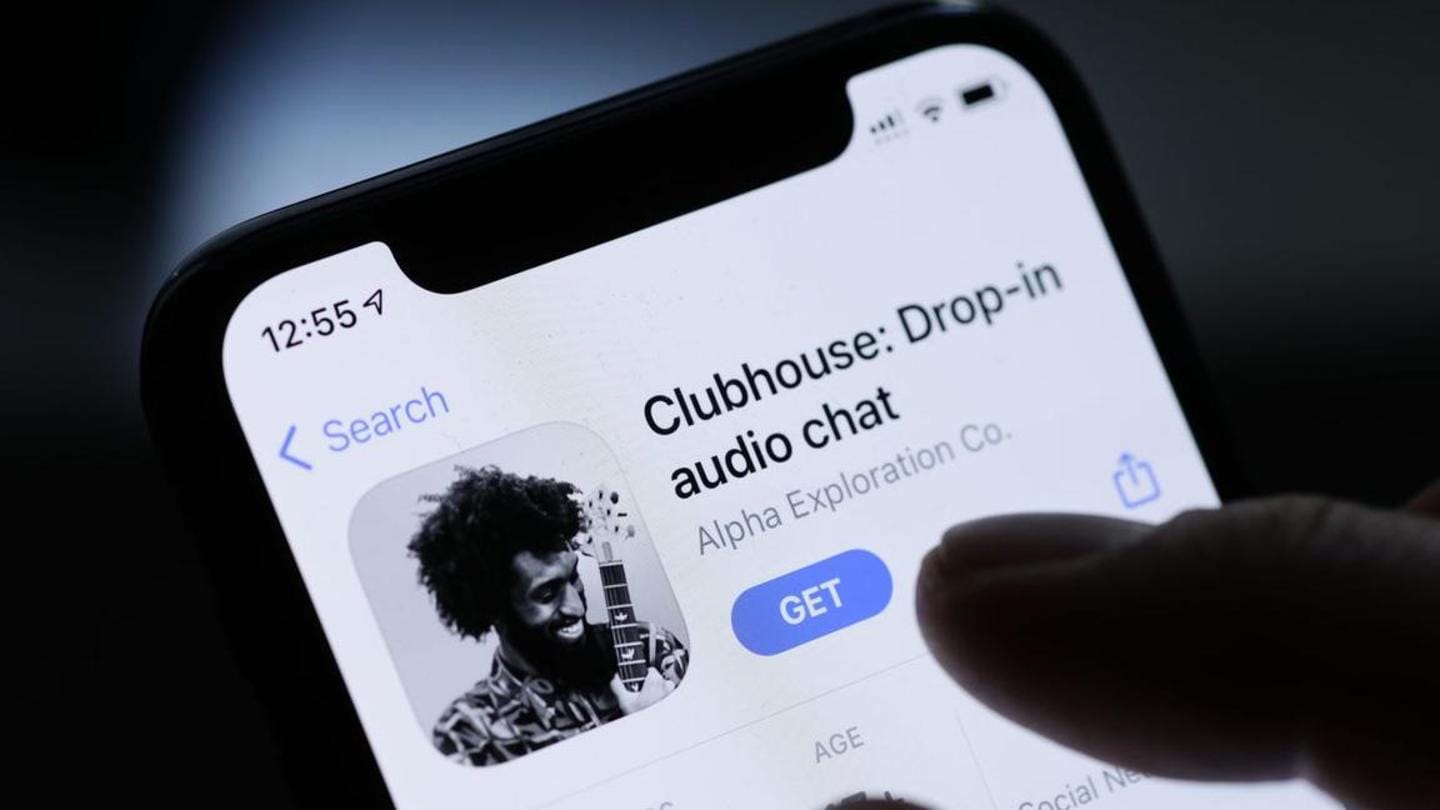 Clubhouse works as a discussion group with a moderator controlling the flow. Listeners can raise their virtual hands, following which the moderator passes the "mic" to anyone interested in speaking up. The ceiling for these group interactions have been capped at 5,000 concurrent participants at the moment. This was evident during the mad rush to secure a slot during Musk's recent Clubhouse interaction.