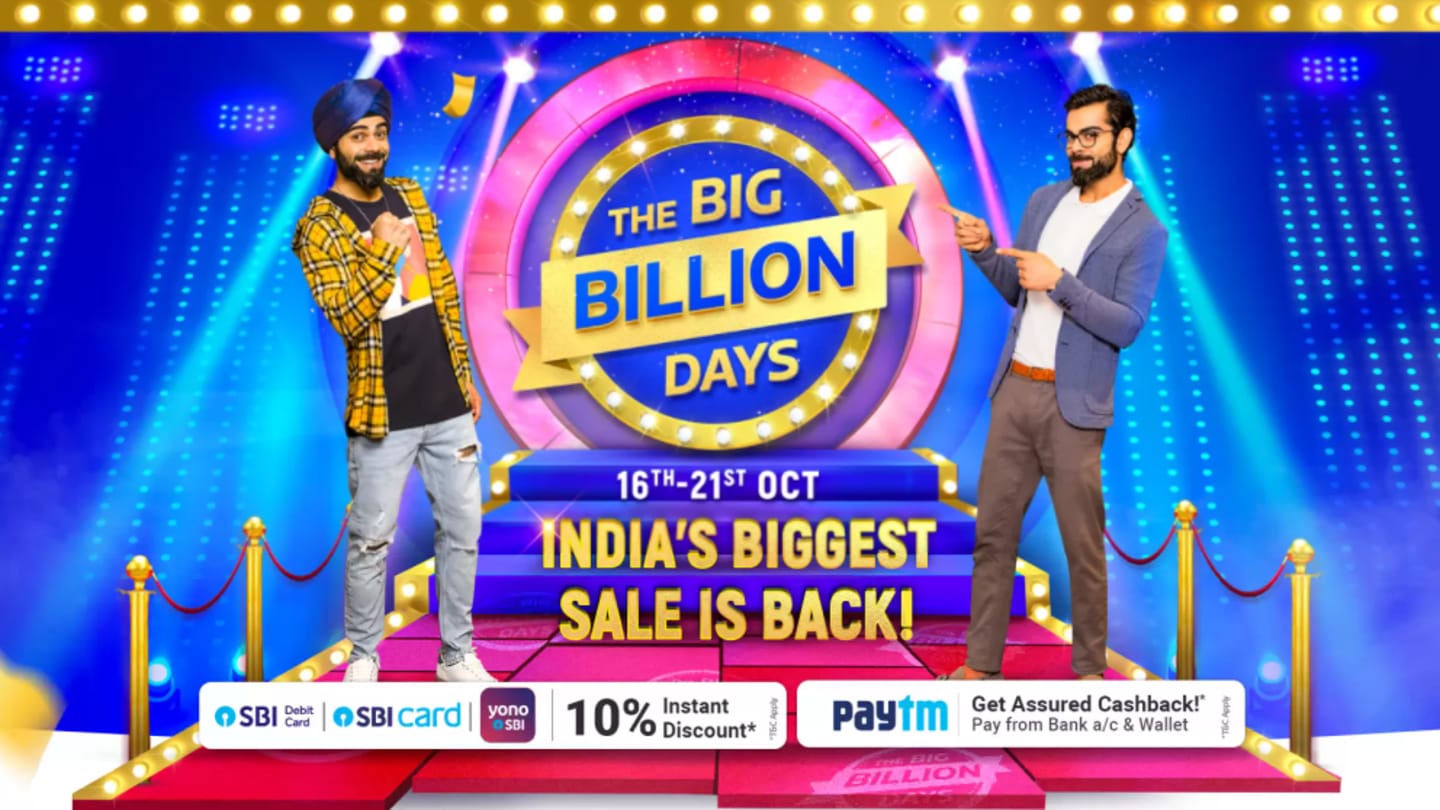 In a bid to attract buyers this festive season, Flipkart is all set to kick off its Big Billion Days sale in India on October 16. Under the sale, which will end on October 21, the e-commerce giant will offer attractive deals on some of the best selling smartphones. Flipkart will also provide a 10% instant discount with SBI Bank Cards.

In this article
Phone #1 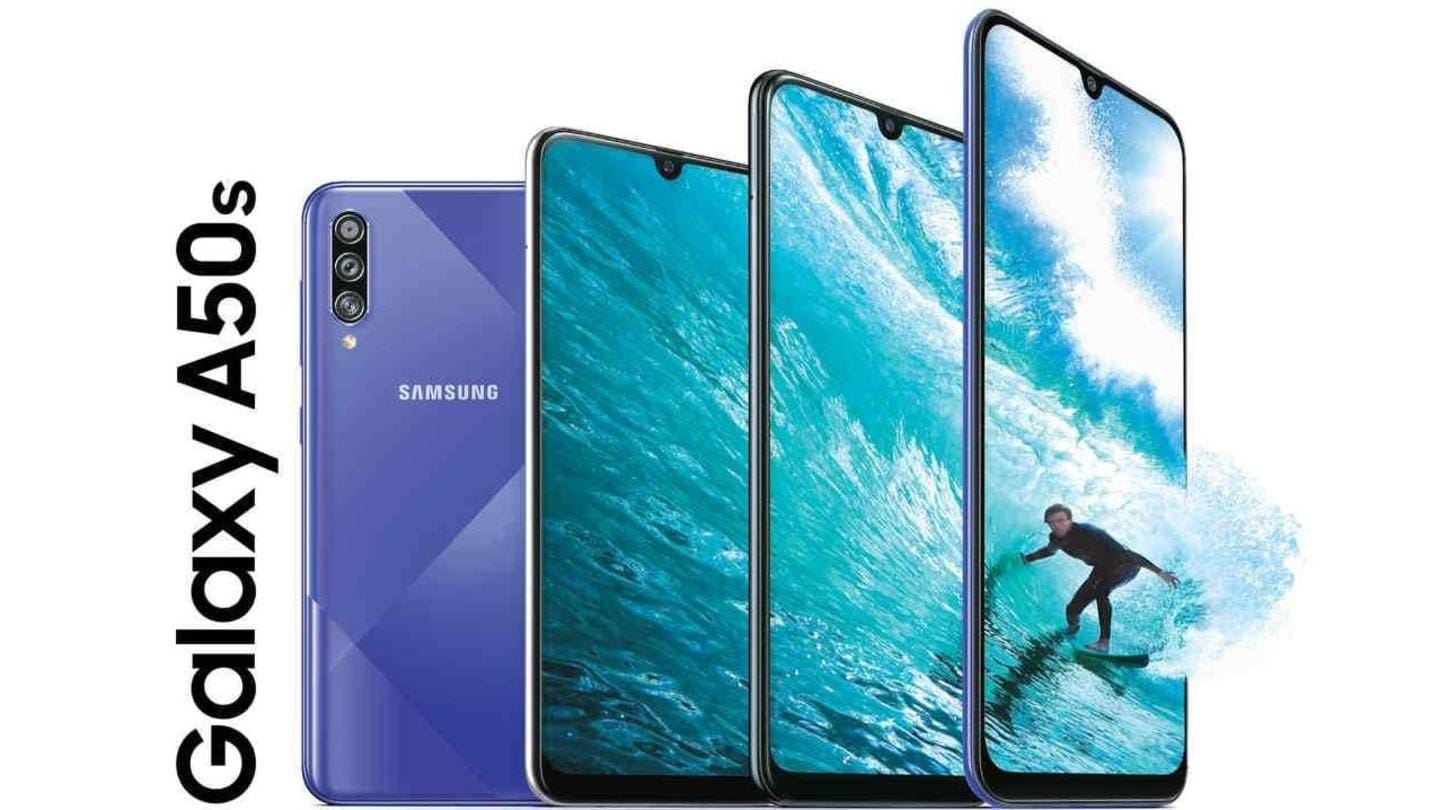 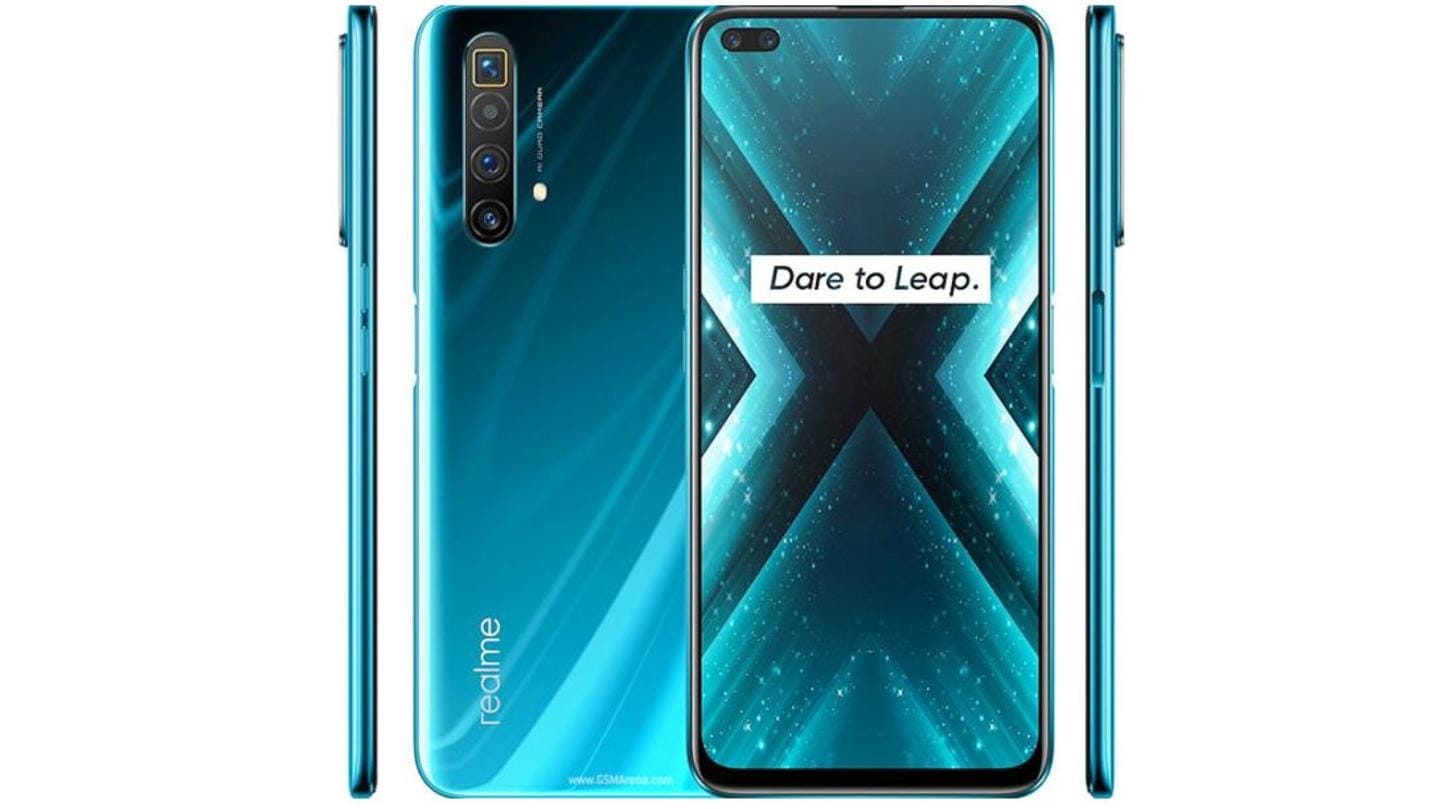 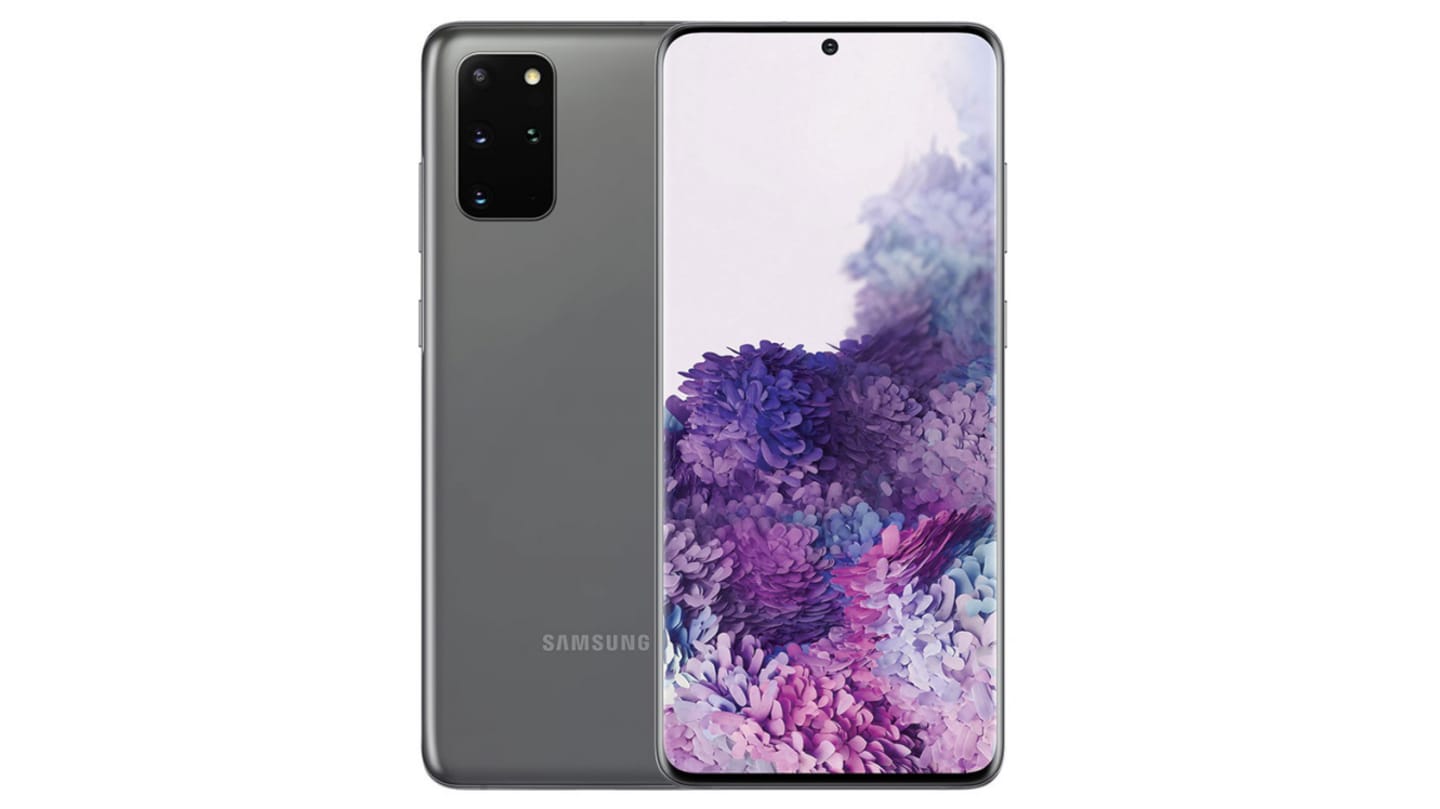 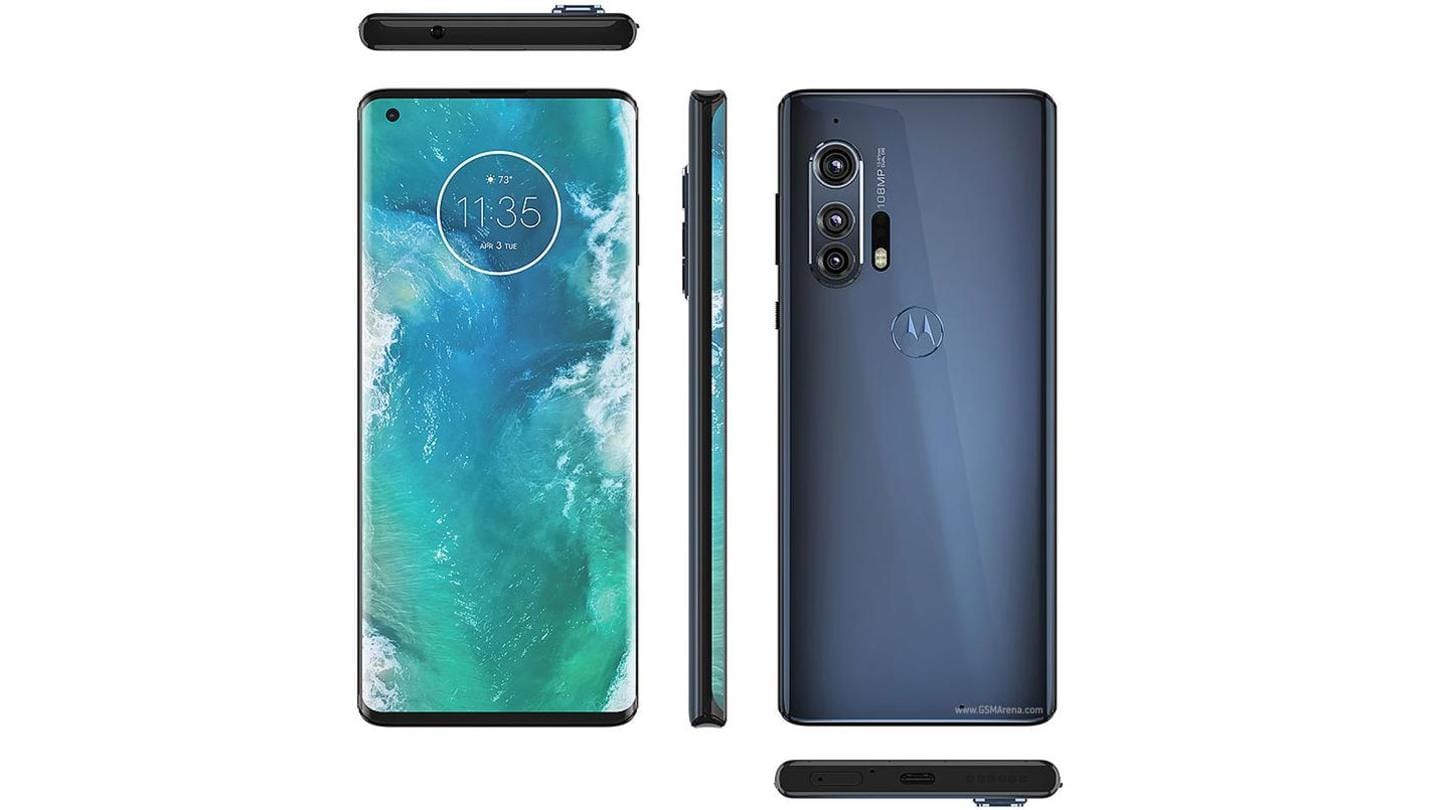 Lastly, the Motorola Edge+ will retail at Rs. 64,999 as against its marked price of Rs. 89,999. The flagship handset features a 6.7-inch Full-HD+ (1080x2340 pixels) OLED screen with a built-in fingerprint sensor and curved screen edges. It is powered by an octa-core Snapdragon 865 chipset, paired with 12GB of RAM and 256GB of storage. It packs a 5,000mAh battery with 15W wireless-charging support.