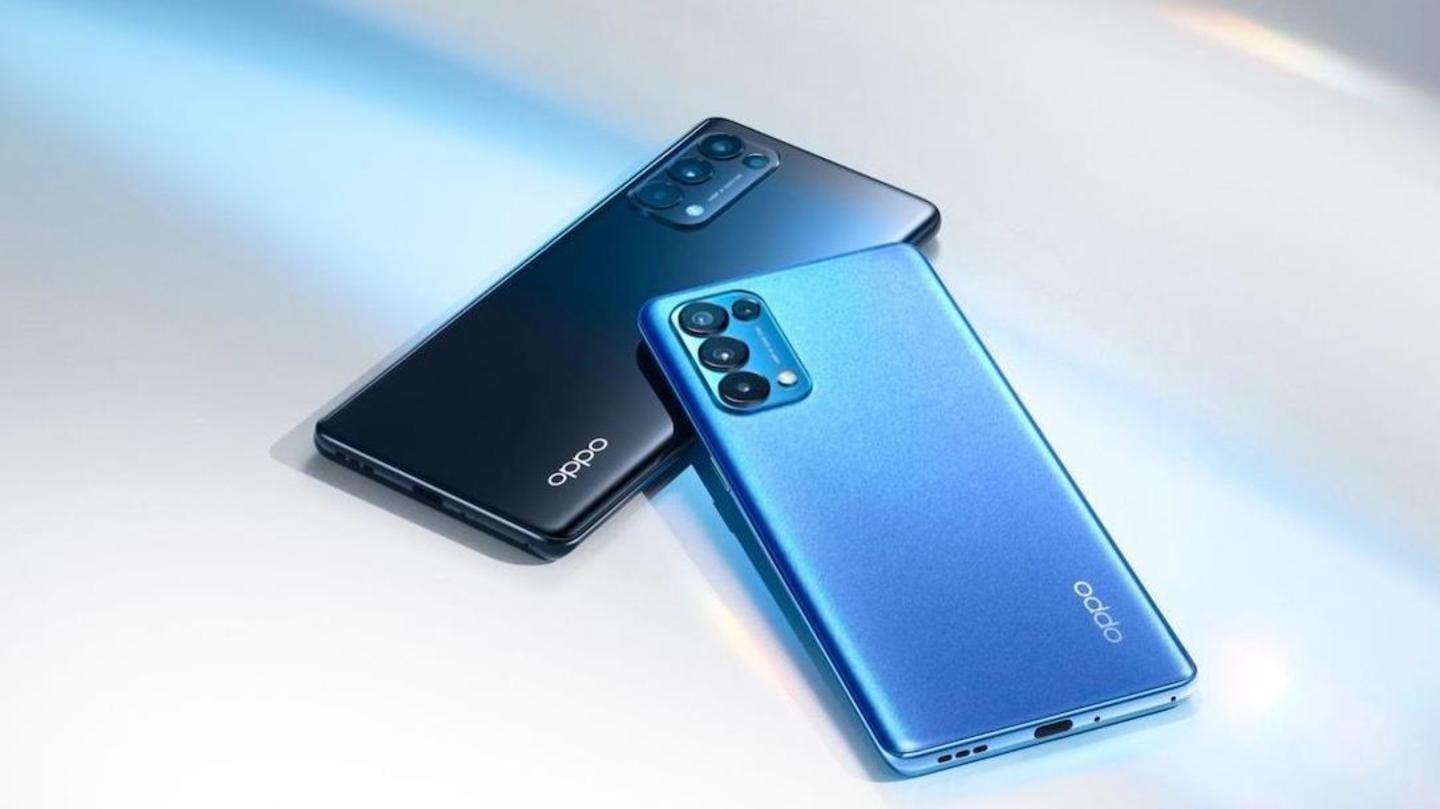 OPPO is expected to launch its Reno6 series of smartphones, soon. The line-up will include the Reno6, Reno6 Pro, and Reno6 Pro+ models.

In the latest development, tipster Digital Chat Station (via Weibo) has revealed that the Reno6 Pro will come with a Dimensity 1200 chipset, quad rear cameras, and a 4,500mAh battery.

The phone may flaunt a 90Hz AMOLED display 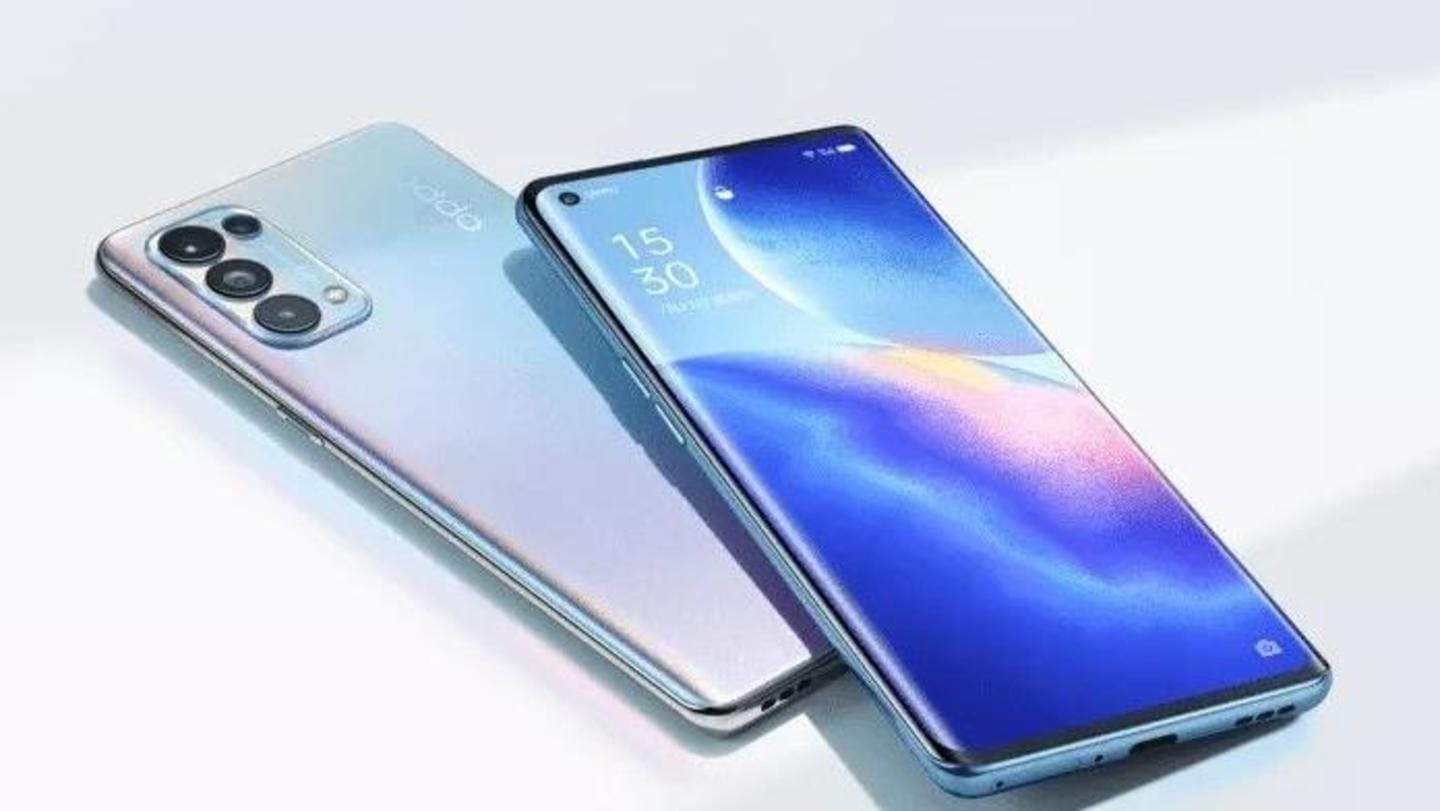 The OPPO Reno6 Pro is likely to sport a punch-hole cut-out at the top left corner with slim bezels and an in-display fingerprint sensor. On the rear, it will house a quad camera setup.

It may feature a 32MP selfie camera

The OPPO Reno6 Pro may come with a quad rear camera module comprising a 64MP main sensor, an 8MP ultra-wide lens, a 5MP macro shooter, and a 2MP depth sensor. For selfies and video calling, a 32MP snapper is expected.

It will boot Android 11 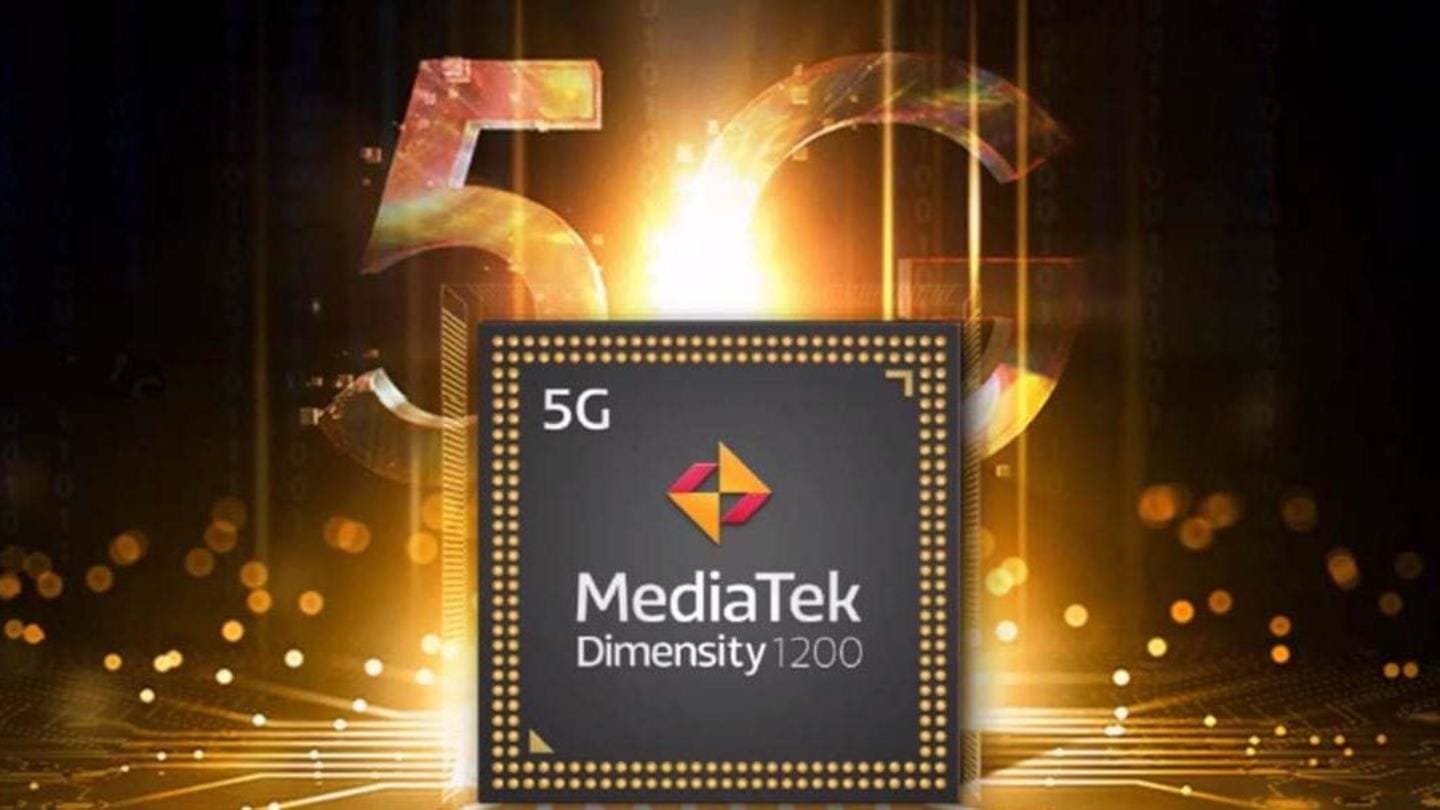 The OPPO Reno6 Pro is likely to be powered by a MediaTek Dimensity 1200 chipset, paired with 8GB of RAM and 128GB of storage.

Under the hood, it might run on Android 11-based ColorOS and pack a 4,500mAh battery with 65W fast-charging support.

For connectivity, the device should offer support for Wi-Fi, Bluetooth 5.0, GPS, and a Type-C port.

At present, there is no information regarding the pricing and availability details of the OPPO Reno6 Pro. However, considering the rumored specifications, it may be priced at around Rs. 40,000.