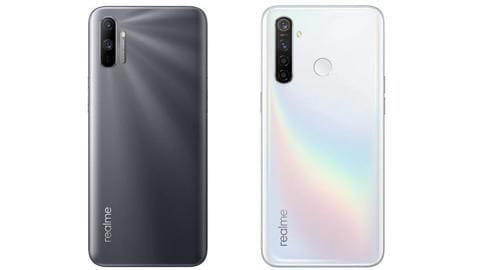 Realme has introduced new color options for its C3 and 5 Pro budget-friendly smartphones. 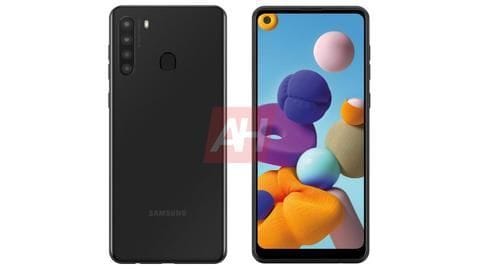 Technology
How will wallet-friendly Samsung Galaxy A21 look like? 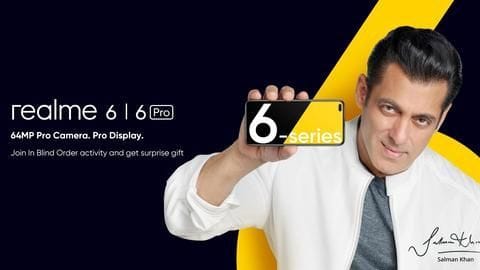 Technology
Realme 6 series smartphones to be launched on March 5

Chinese tech giant Realme is all set to launch its new budget-friendly 6 series of smartphones in India on March 5. 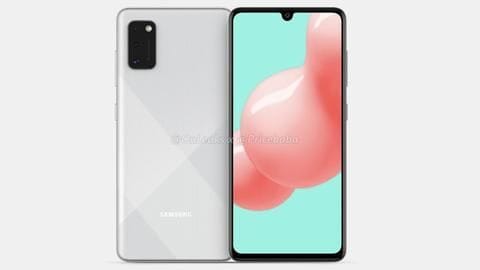 Technology
Here's how the Samsung Galaxy A41 will look like

As an addition to its pocket-friendly A series of smartphones, South Korean tech giant Samsung is gearing up to launch the Galaxy A41 in India sometime soon. 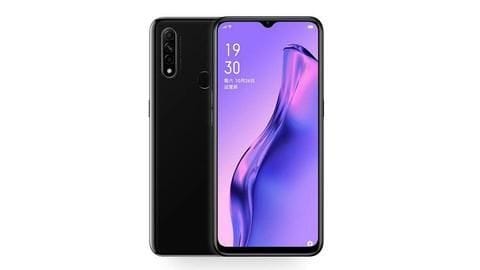 OPPO A8, the budget-friendly handset which was launched in China in December 2019, is likely to arrive in India by early next month, according to 91mobiles. 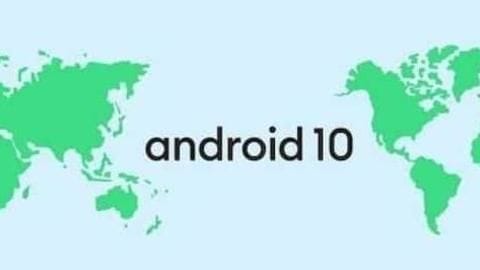 Google's latest mobile operating system, Android 10, has been out for quite some time, and most of the premium smartphones have already received the new update. 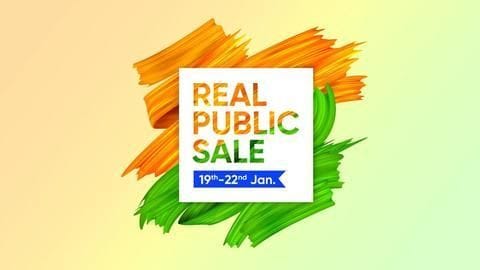 Realme has announced its Realpublic Sale, which will be live from January 19 to January 22 via Flipkart and Realme.com. Under the sale, the company will be offering discounts of up to Rs. 2,000 on smartphones. 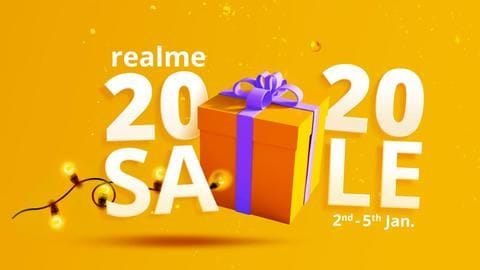 In order to attract more customers, Realme is hosting Realme 2020 Sale on Flipkart and its official website. 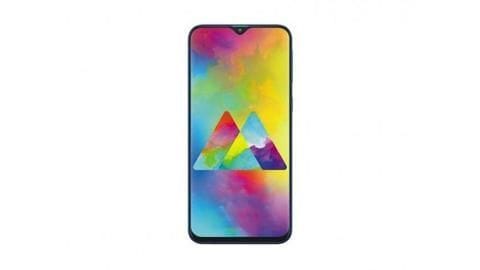 As an upgrade to its popular mid-range Galaxy M20 smartphone, South Korean tech giant Samsung is working to launch the Galaxy M21, according to SamMobile. 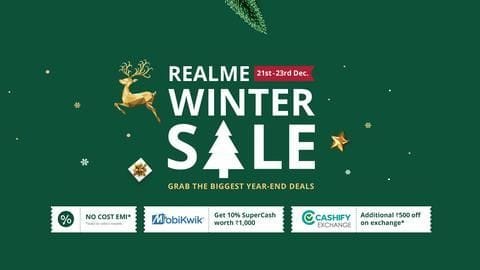 In an attempt to attract more buyers, Realme is back with another edition of its year-end sale, the Realme Winter Sale. 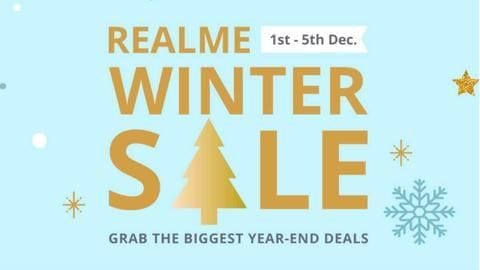 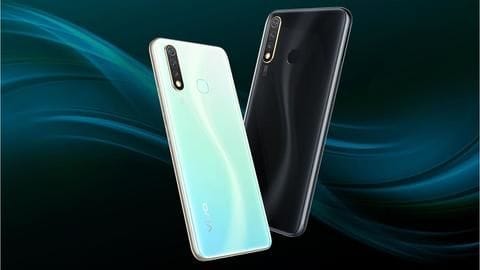 Vivo Y19, the mid-range smartphone which recently went official in Thailand, is likely to hit the Indian shelves soon. 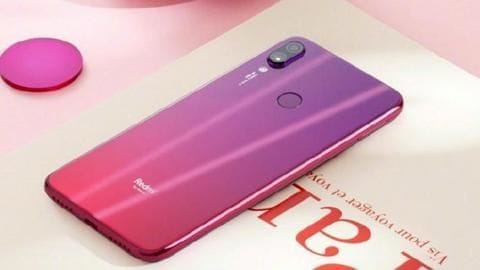 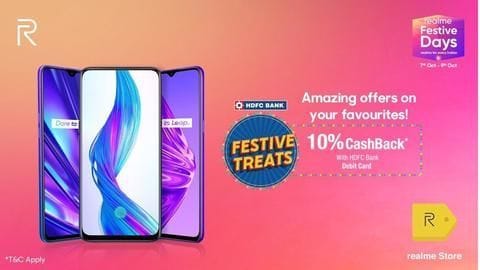 The recently concluded 'Realme Festive Days' sale is back with its another edition and will be on till October 9. 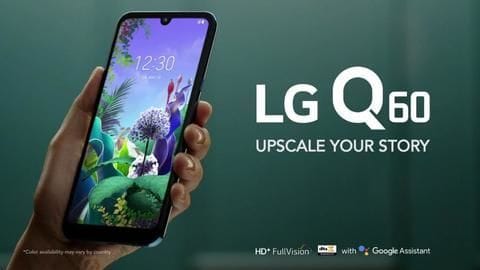 As an addition to its portfolio of smartphones, LG has launched the Q60 in India. 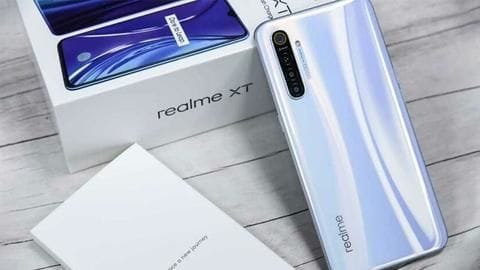 Realme has announced the list of smartphones that are first in line to receive the latest Android 10 update, the next iteration of Google's mobile operating system. 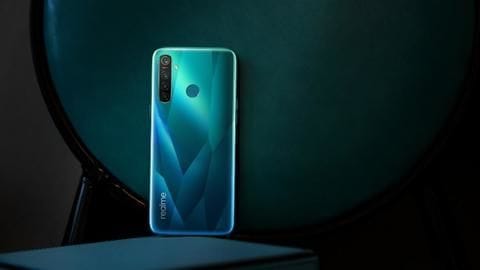 Technology
Realme 5 Pro to be available via flash sale today

Realme 5 Pro, the recently launched camera-centric offering by Realme, will be available via flash sale in India starting 12pm today. 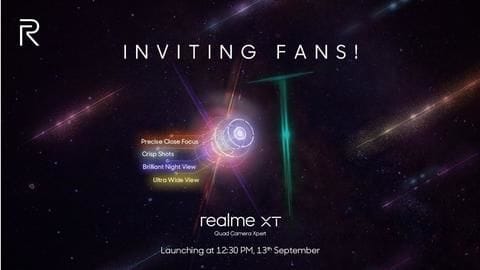 Technology
Realme XT, with 64MP camera, to be launched next week

Expanding its portfolio of smartphones, Realme is all set to launch the Realme XT in India on September 13. 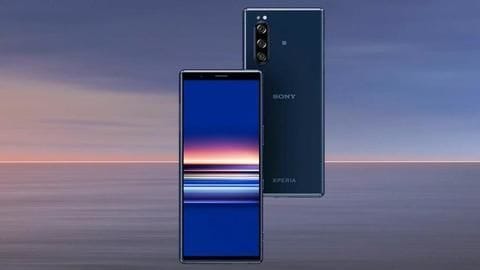 As an addition to its portfolio of premium smartphones, Sony has launched the all-new Xperia 5 at IFA 2019 in Berlin. 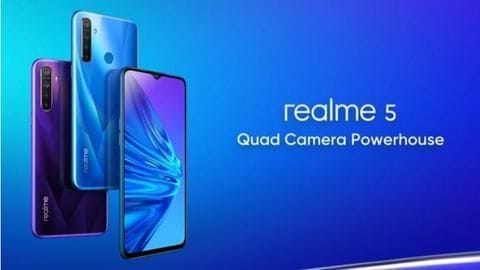 Technology
Realme 5 to go on flash sale at 8pm today

Realme 5, the recently-launched budget range handset, is set to go on another flash sale in India. 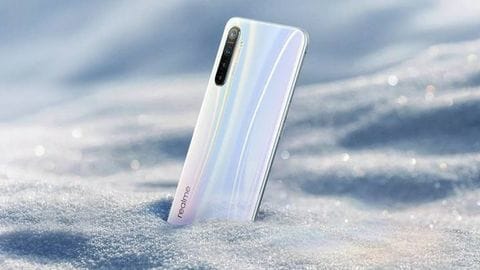 Technology
All you need to know about world's first 64MP smartphone

Realme's hotly awaited 64MP camera phone, the Realme XT, has been revealed in entirety, ahead of its launch in October. 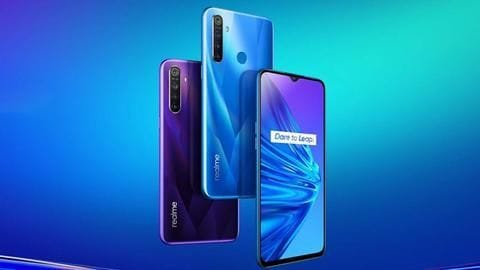 Technology
Realme 5 to go on sale in India tomorrow

Realme 5, the recently-launched budget-range smartphone by Realme, is all set to go on sale in India. 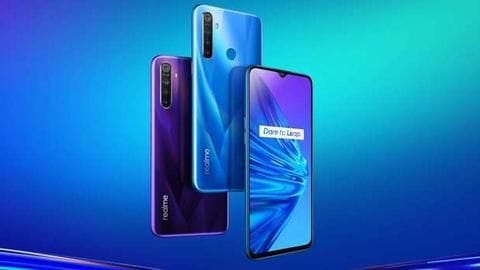 As its latest mid-range smartphone, Realme has launched the Realme 5 Pro in India. The handset takes on rivals such as Redmi Note 7 Pro with a familiar design, segment-first quad rear cameras, and mid-level internals including Snapdragon 712 chipset. 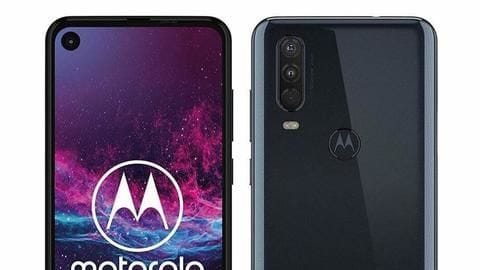 Expanding its portfolio of mid-range smartphones, Motorola has launched the all-new One Action smartphone in India. 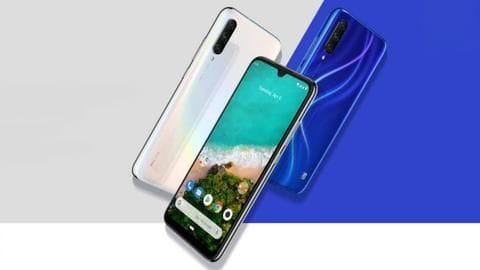 Technology
Android One-based Mi A3 launched in India at Rs. 13,000

As an addition to its portfolio of mid-range smartphones, Xiaomi has launched the Mi A3 in India. 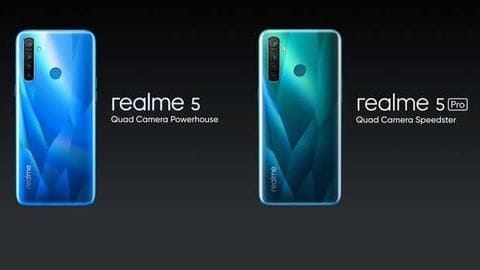 Chinese tech giant Realme has launched the Realme 5 Pro and Realme 5 as the first-ever budget-segment smartphones to offer a quad-lens rear camera. 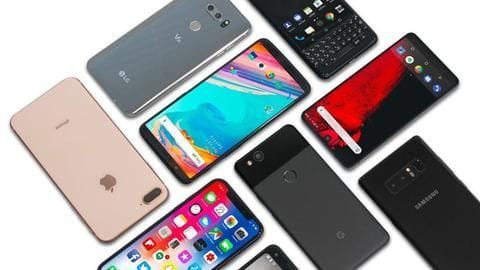 From the unveiling of foldable phones to their delays, from dedicated flagship gaming phones to budget-range performers, the year so far has been nothing less than eventful. 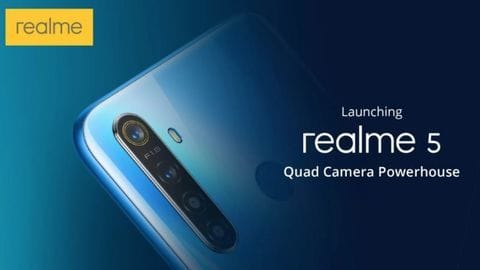 Technology
Realme 5, Pro variant to be launched on August 20

Realme is set to launch Realme 5 and Realme 5 Pro in India on August 20 as the first phones to offer quad rear cameras in the budget range. However, their camera prowess is not the only highlight. 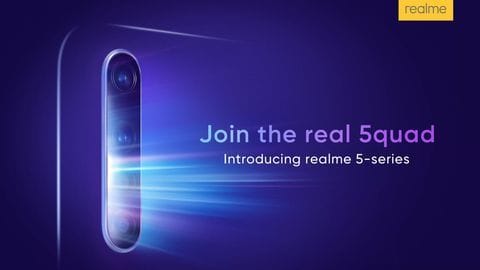 Realme is all set to launch two new camera-centric smartphones in India on August 20.