Redmi K40 Gaming Edition may debut in India under POCO-branding 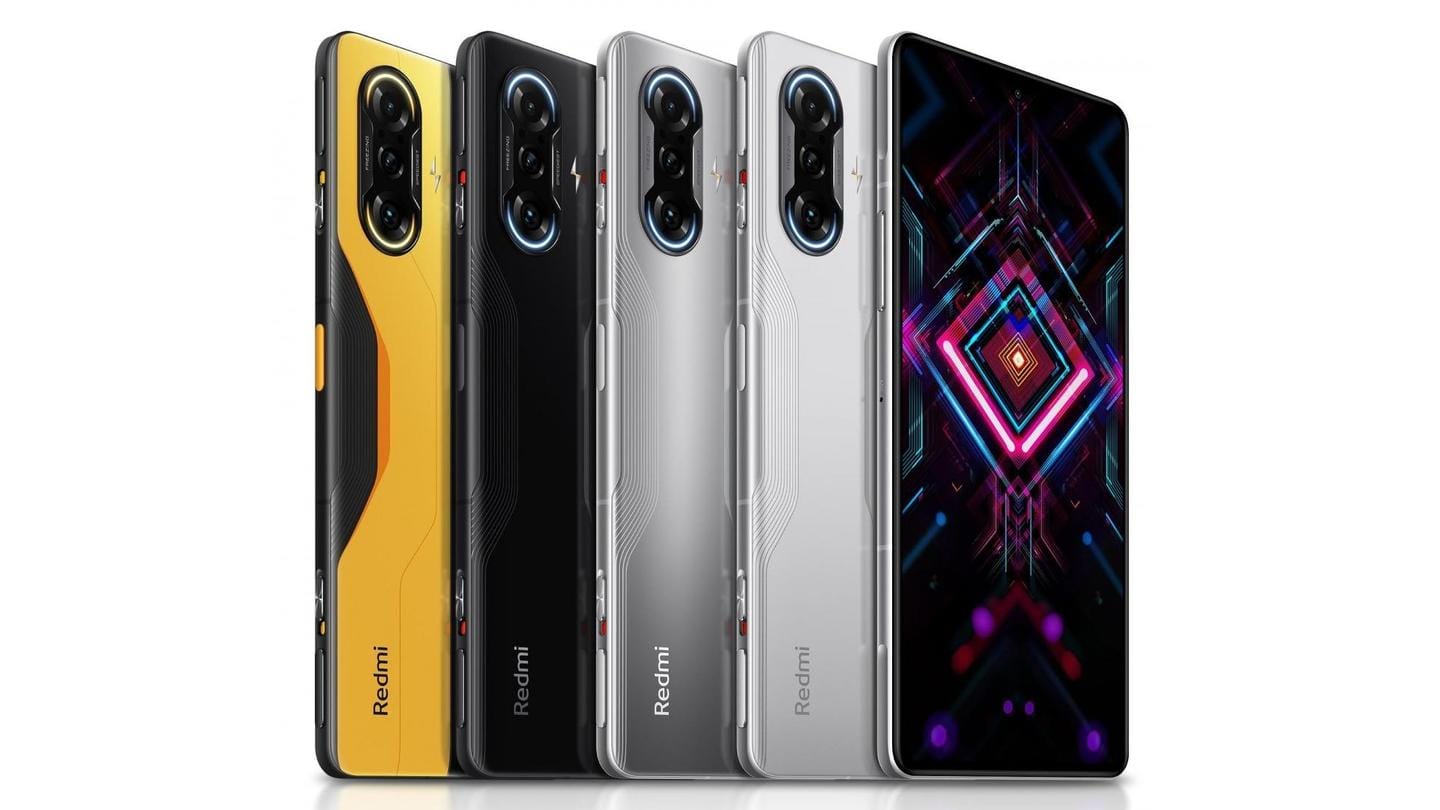 Chinese smartphone maker Xiaomi will launch its Redmi K40 Gaming Edition handset in India as the POCO F3 GT, tipster Kacper Skrzypek has claimed. However, it is yet to be officially confirmed.

To recall, the K40 Gaming Edition was launched in China with a 120Hz OLED display, a triple rear camera setup, a Dimensity 1200 processor, and a 5,065mAh battery. 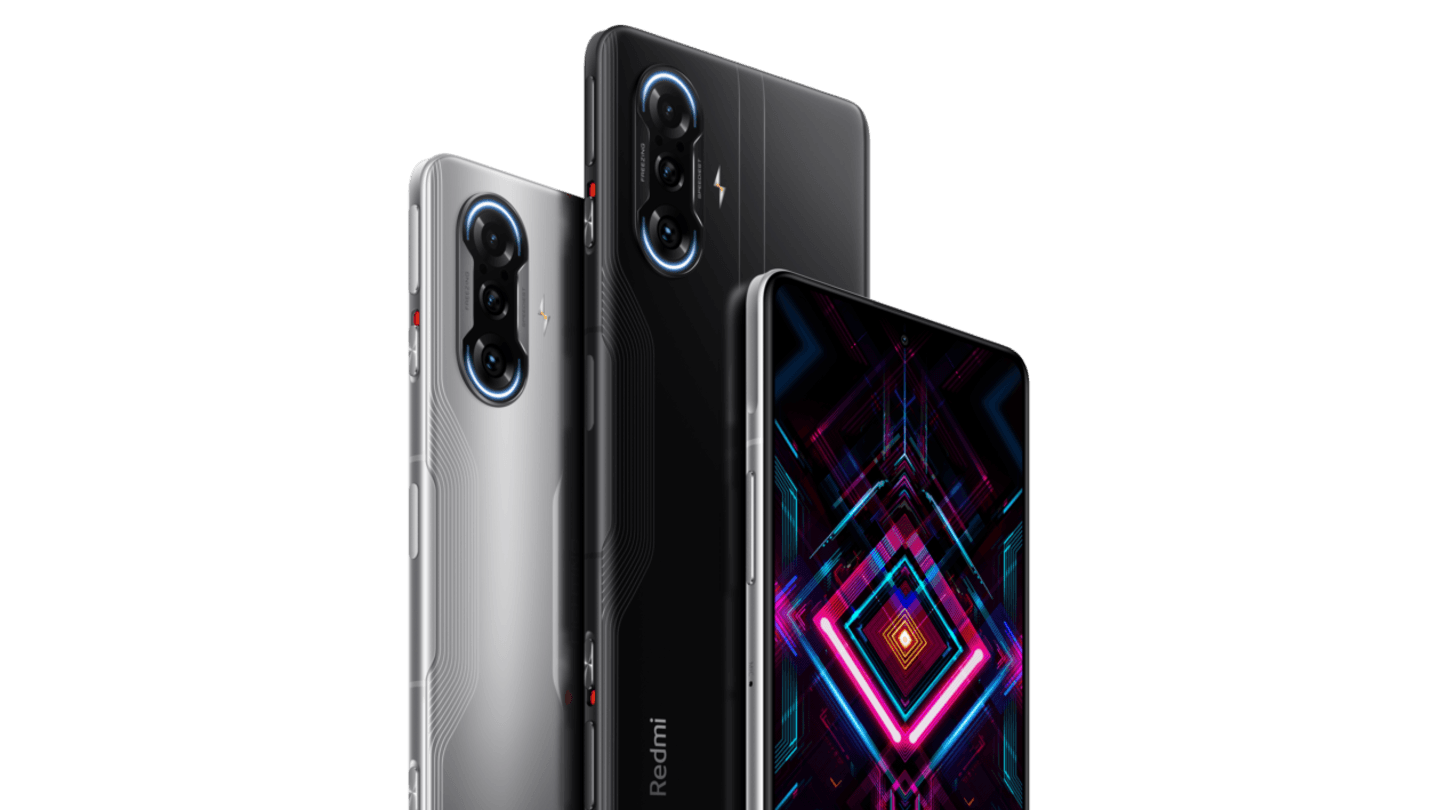 It comes in Black, Silver, and White shades, as well as a Bruce Lee Special Edition.

It boasts of a 64MP primary camera

It is fueled by a Dimensity 1200 processor 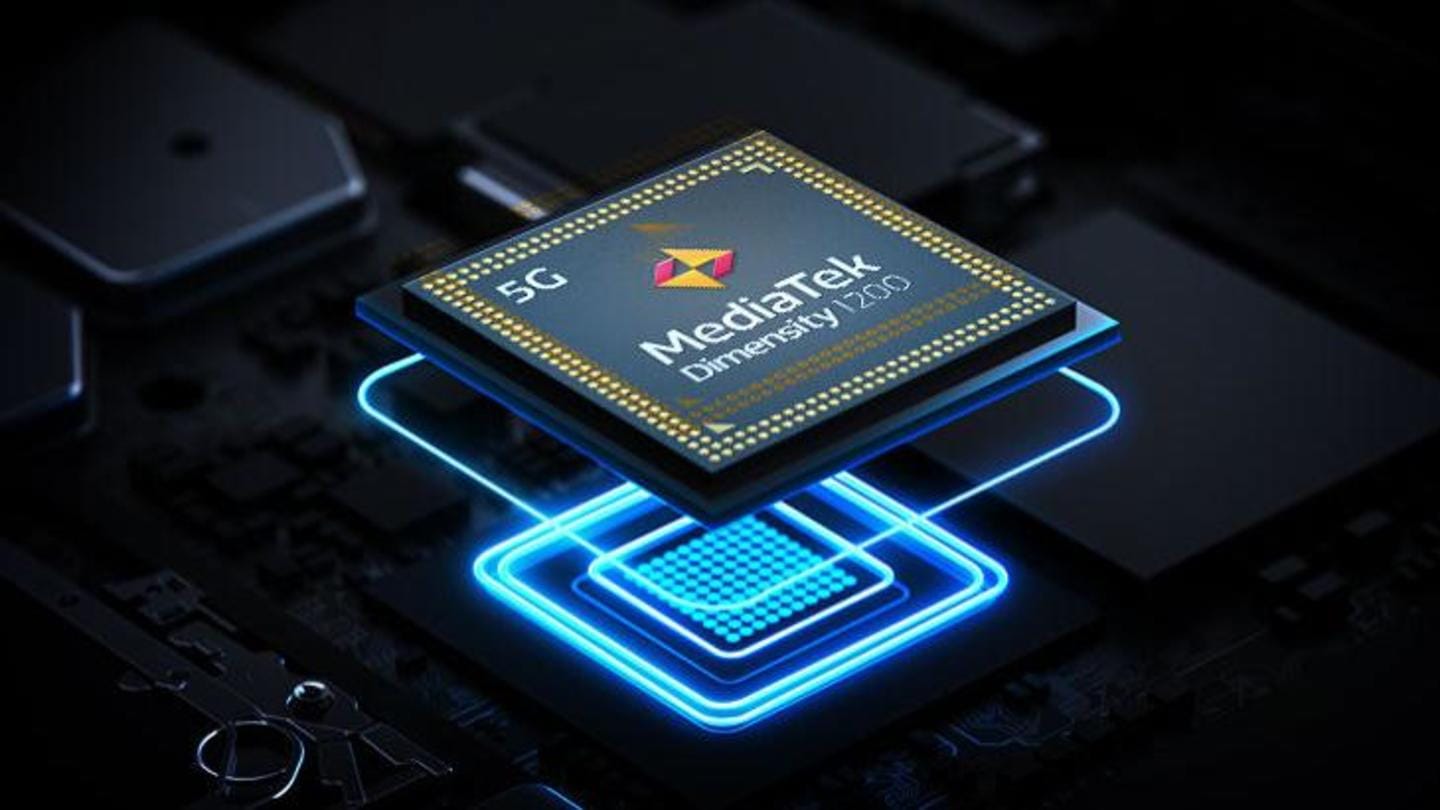 The Redmi K40 Gaming Edition draws power from a MediaTek Dimensity 1200 chipset, combined with up to 12GB of RAM and up to 256GB of storage.

In terms of connectivity, the device offers support for Wi-Fi 6, Bluetooth 5.2, NFC, 5G, GPS, and a Type-C port.