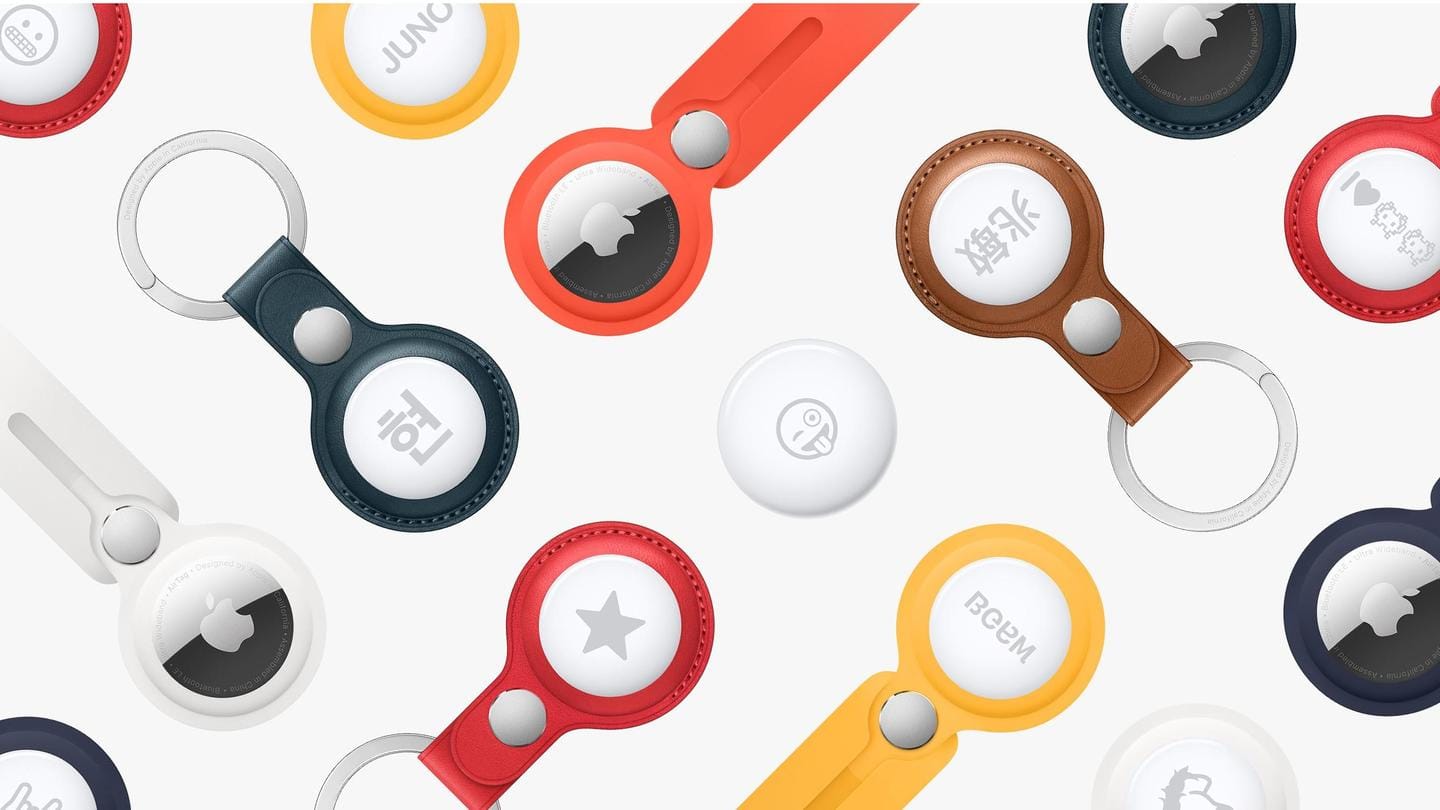 Following months of anticipation, Apple finally announced its coin-shaped object trackers dubbed AirTag at the company's Spring Loaded event on April 20. However, in typical Apple fashion, buying just an AirTag won't cut it. The product's design doesn't allow it to be securely attached to anything without the "optional" accessories from various partner brands. Here's a look at the various accessories on offer.

In this article
What’s an AirTag?

Apple's AirTag is an item tracker that packs Apple's U1 chip, a Bluetooth Low-Energy module, an accelerometer, and a tiny speaker, all powered by a user-replaceable coin battery. The $29 device communicates with Apple's Find My network using military-grade Ultra Wideband technology that helps you accurately locate your belongings. Using the Find My app, users can enable an AirTag's sound and haptic feedback too.

Belkin offers a simple keychain and a strap for AirTag 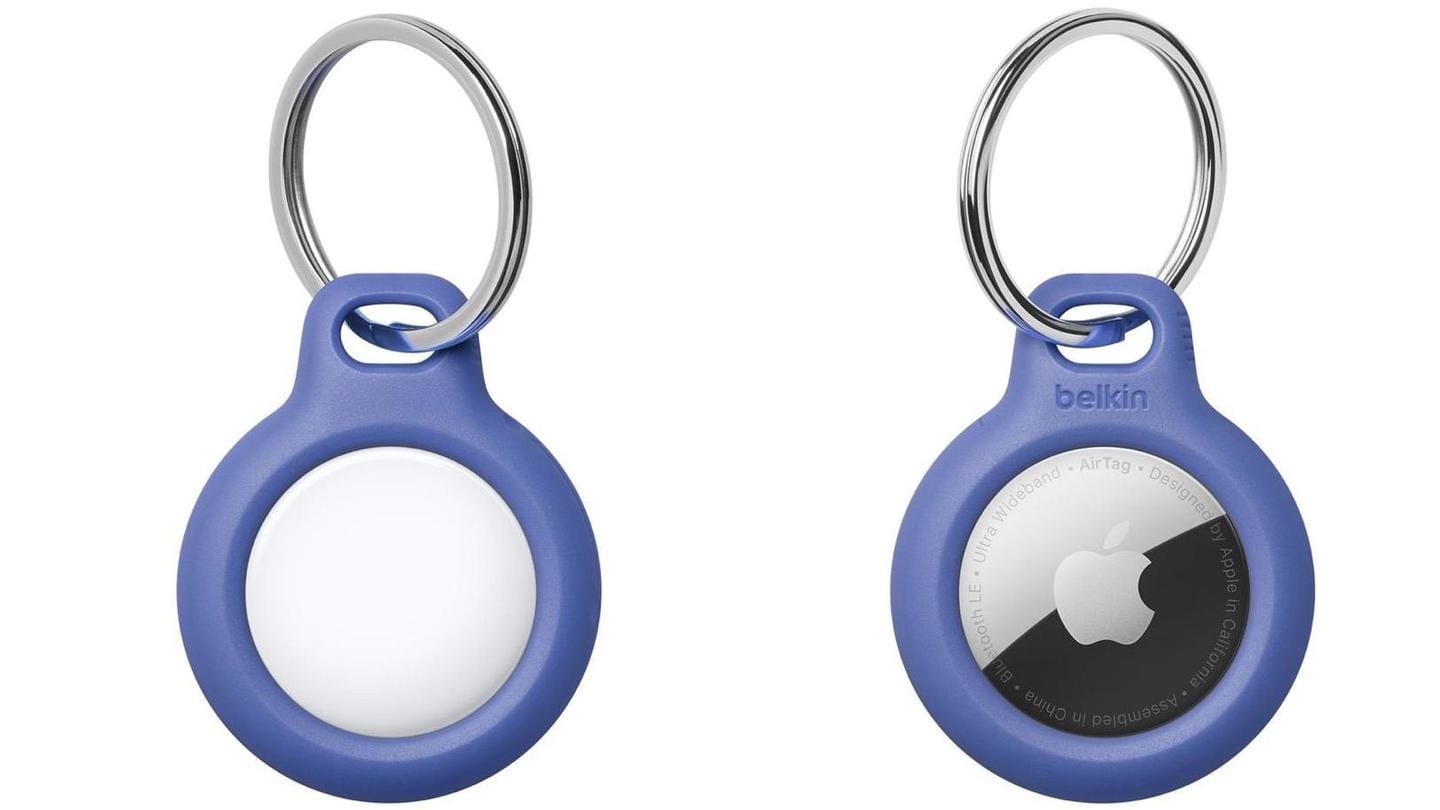 You can attach AirTag to anything you please using copious amounts of tape, or just put it inside your precious belongings until the battery dies after a year. However, that isn't how elite Apple customers operate, right? Enter Belkin's keyring and strap which can hold an AirTag. They retail separately for $12.95 each. Both products are available in white, black, blue, and pink.

AirTag-enabled strap for spectacles could prove useful for the elderly 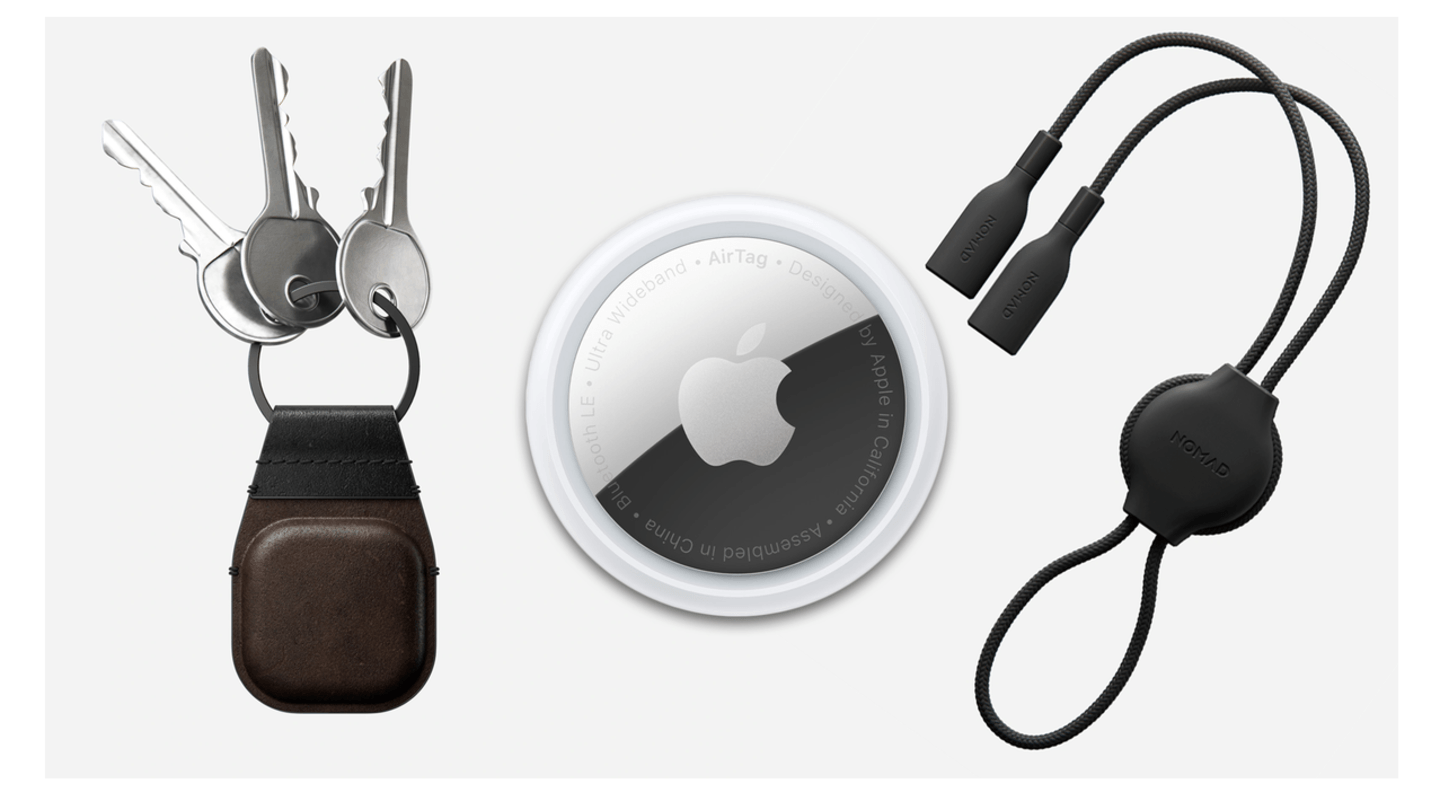 While Belkin's products are marked "unavailable" on Apple's website, Nomad offers its version of a keychain too. The accessory has a leather pouch for the AirTag. Interestingly, Nomad also offers a strap for spectacles that also has an AirTag holder so you can find your glasses, a useful accessory for the elderly. Both products cost $39.95 but the pre-order price is $29.95.

Spigen's rugged-looking offering can clip onto almost anything 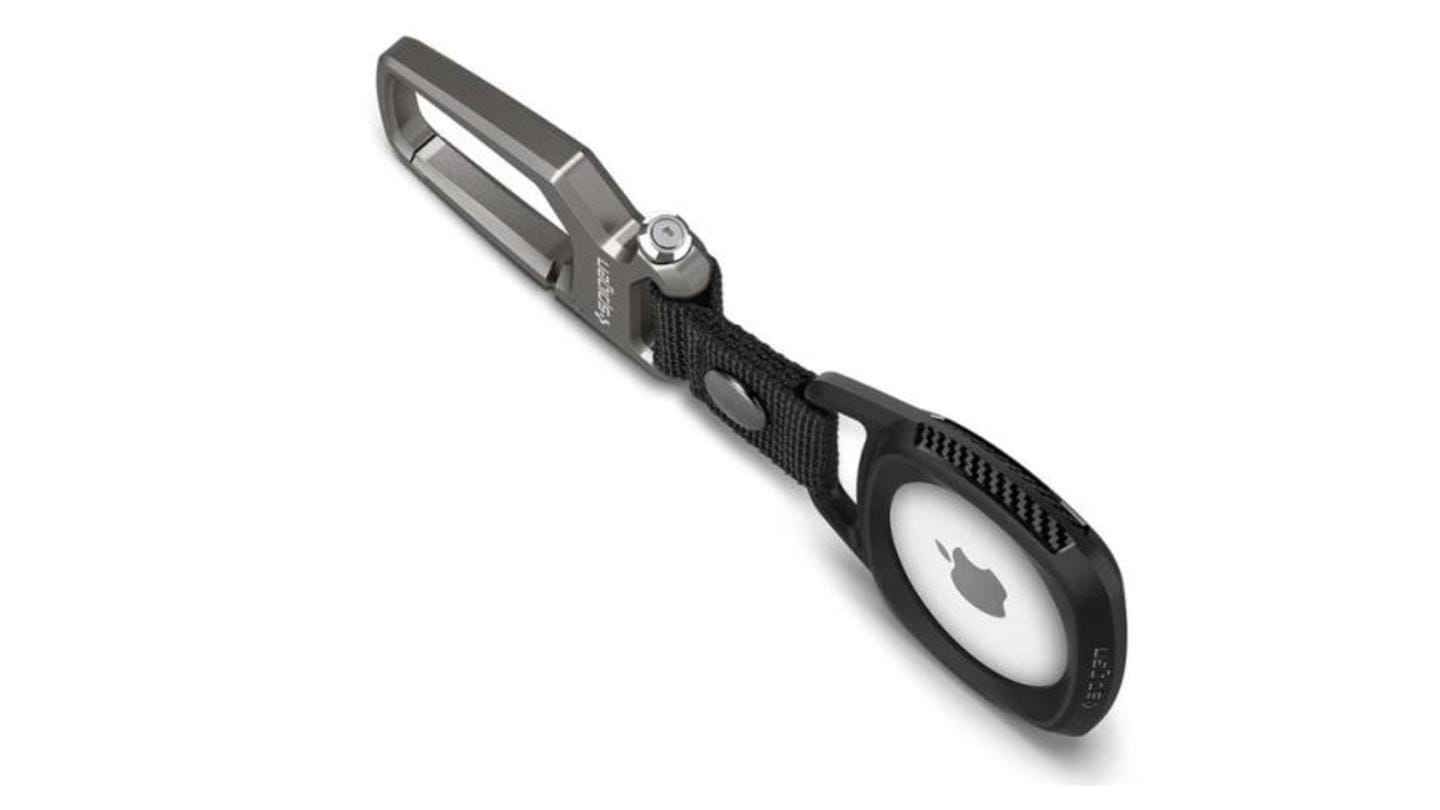 Renowned accessories manufacturer Spigen offers a keychain-style accessory and a hefty carabiner with a pocket for an AirTag. Both products cost $24.99. The keychain can be purchased immediately while the carabiner is available for pre-order. Spigen's subsidiary called Cyrill offers a basic fake leather keychain in black and grey colors priced at $19.99.

Apple continues its partnership with Hermès for AirTag accessories 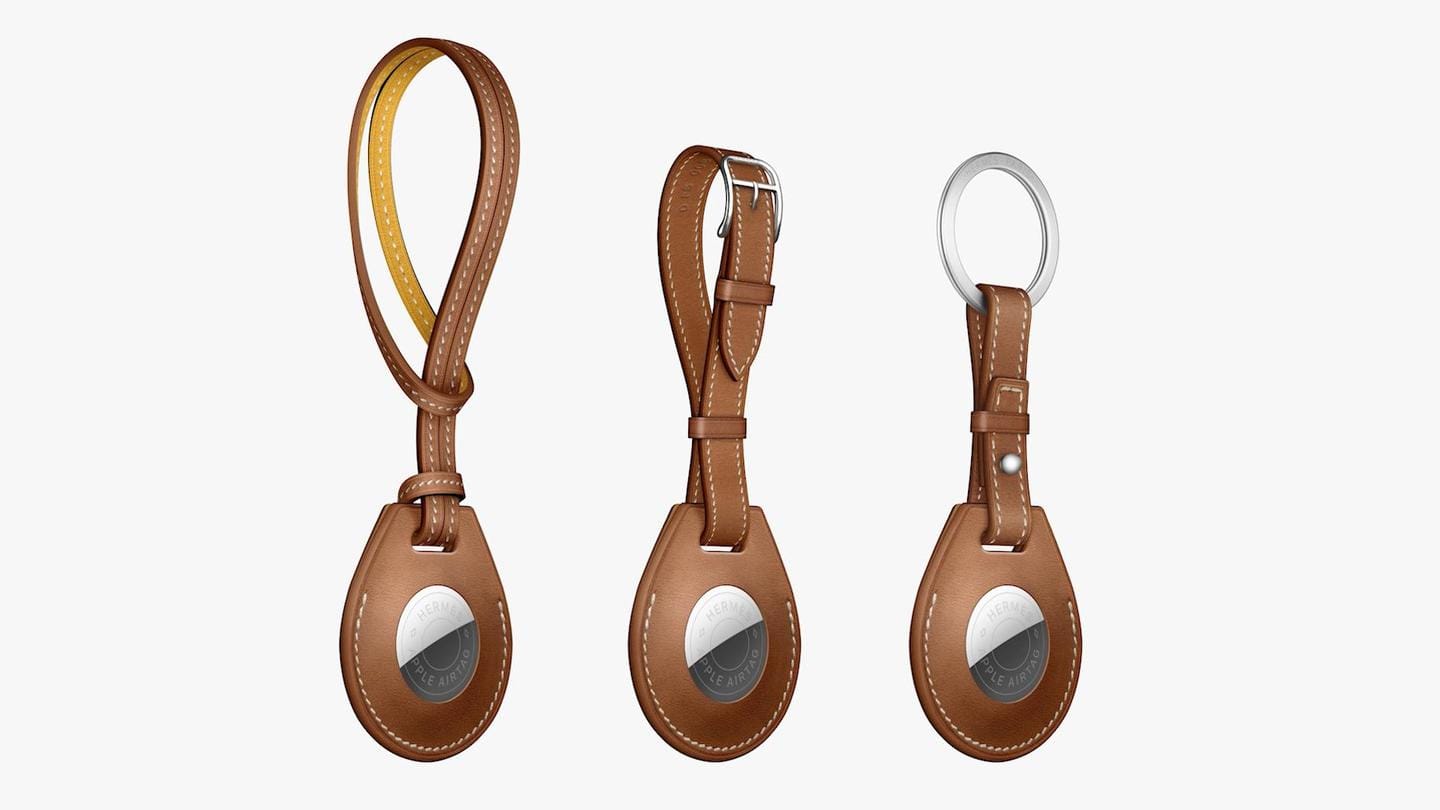 French luxury brand Hermès made some seriously expensive Apple Watch bands. For AirTag, an Hermès leather keyring costs $349, a bag charm costs $299, and a luggage tag will set you back by $449. Although the luggage tag comes only in brown, there are a variety of color options for the other two accessories. Hermès accessories include a custom Hermès-engraved AirTag as well. 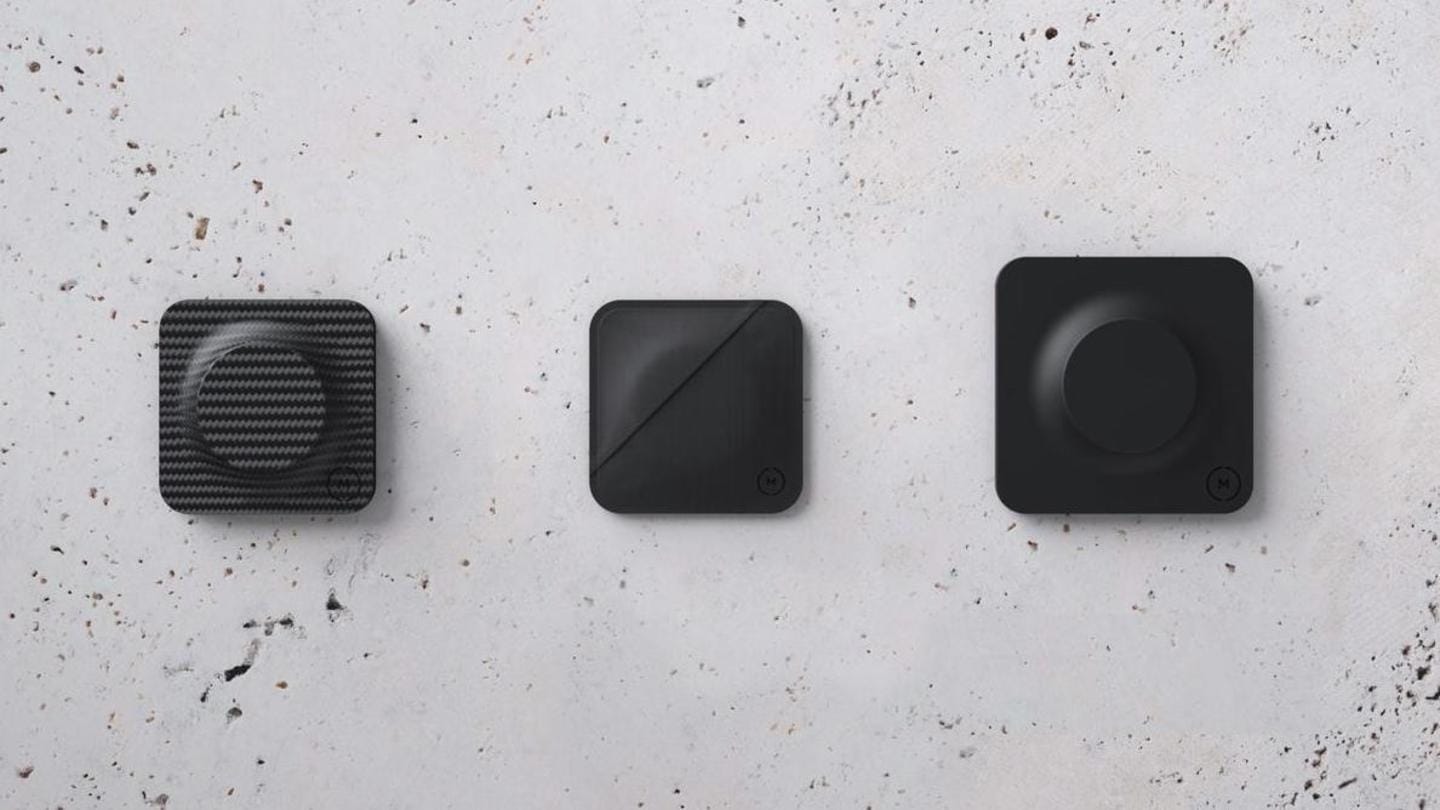 Moment, the company known for making smartphone clip-on lenses also makes AirTag accessories that remind us of band-aids. The patch is available in a variety of materials (including carbon fiber) and can be stuck to drones, bicycles, and other such surfaces. Mounts for fabric and curved surfaces cost $14.99 while the hard shell variant costs $19.99.

Despite the wide variety, AirTag accessories could've been entirely avoided 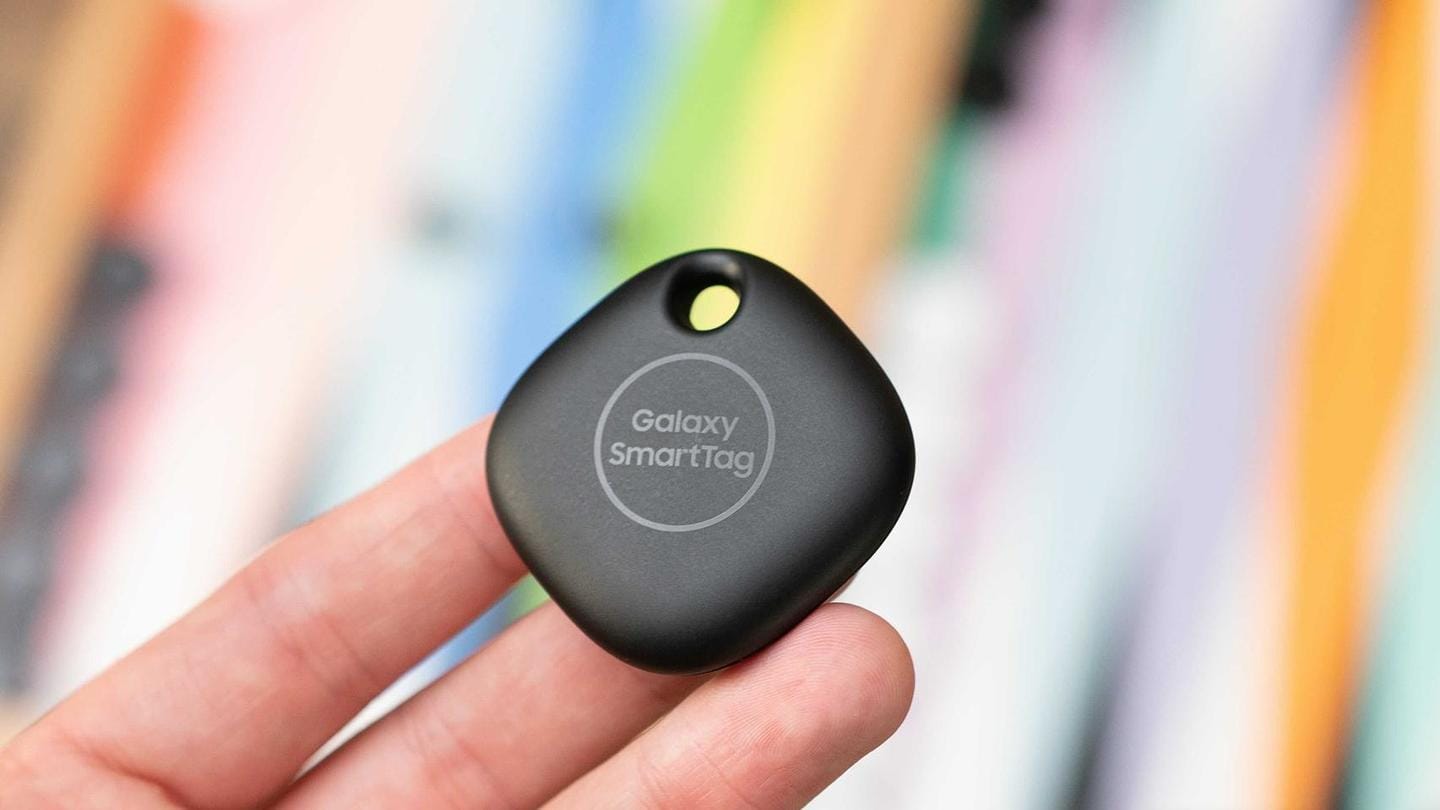 Despite listing such attractive third-party offerings on its store, Apple hasn't shied away from making its own AirTag accessories. The company offers a leather keyring, a leather loop, and a polyurethane loop (like the Apple Watch sport band) priced at $35, $39, and $29 respectively. That said, these products shouldn't have been necessary, to begin with. Apple should've mimicked Samsung's SmartTags "smarter" design.