Samsung is expected to launch a new budget-range smartphone, called the Galaxy F62, in India later this month. In the latest development, Flipkart has teased the arrival of a new Galaxy F series handset, which is believed to be the upcoming F62. The handset is seen with a square-shaped quad rear camera setup and a volume rocker and power button on the right spine.

Samsung Galaxy F62: At a glance 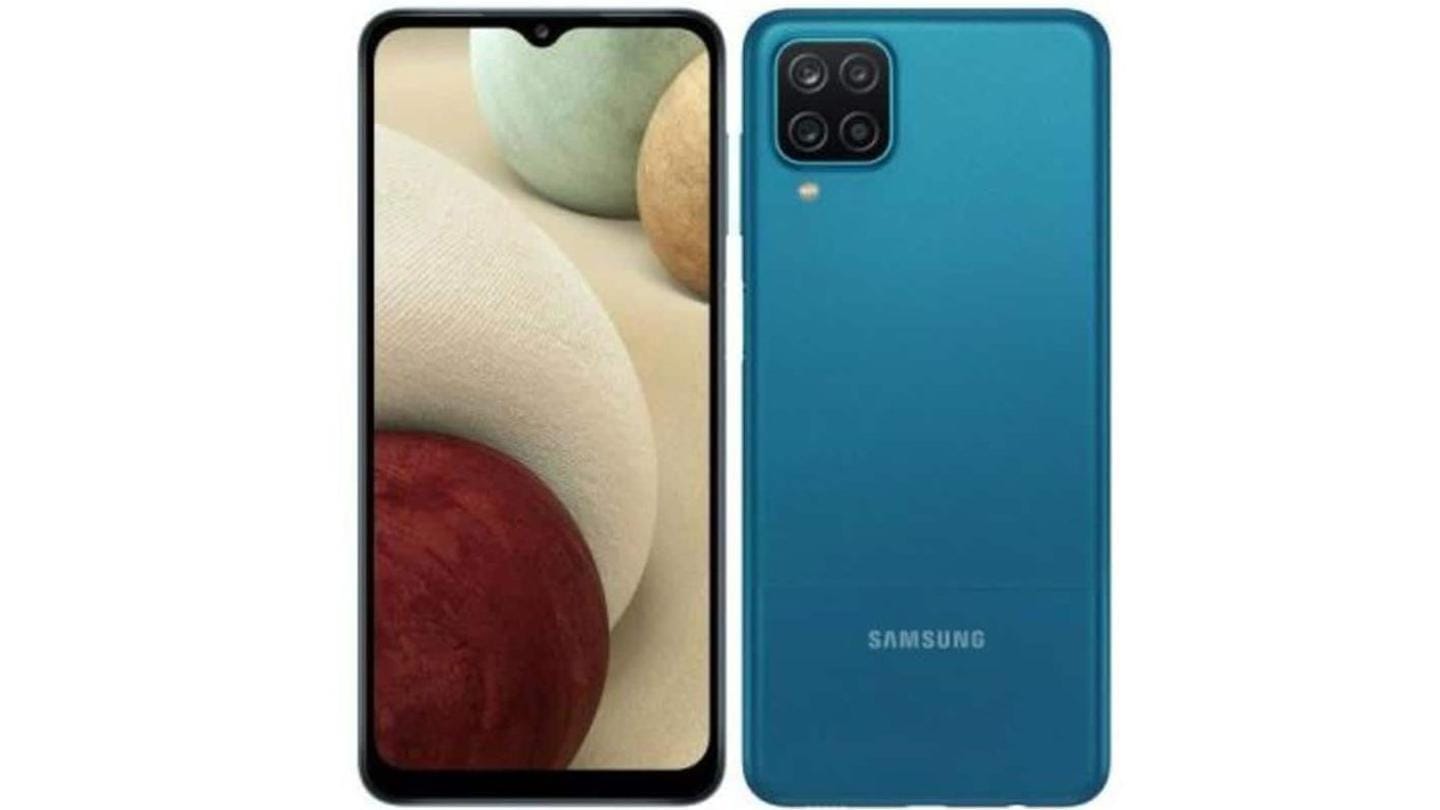 As per the previous leaks, Samsung Galaxy F62 will have a waterdrop notch design with a thick bottom bezel and a side-mounted fingerprint reader. On the rear, it will house a quad camera setup. The smartphone will bear a 6.7-inch Full-HD+ (1080x2340 pixels) Super AMOLED screen with an aspect ratio of 20:9. It is likely to be offered in Blue and Green color options.

The Galaxy F62 will sport a quad rear camera setup comprising a 64MP primary sensor, an 8MP ultra-wide lens, a 5MP macro camera, and a 2MP depth sensor. Up front, it will sport a 32MP selfie camera. 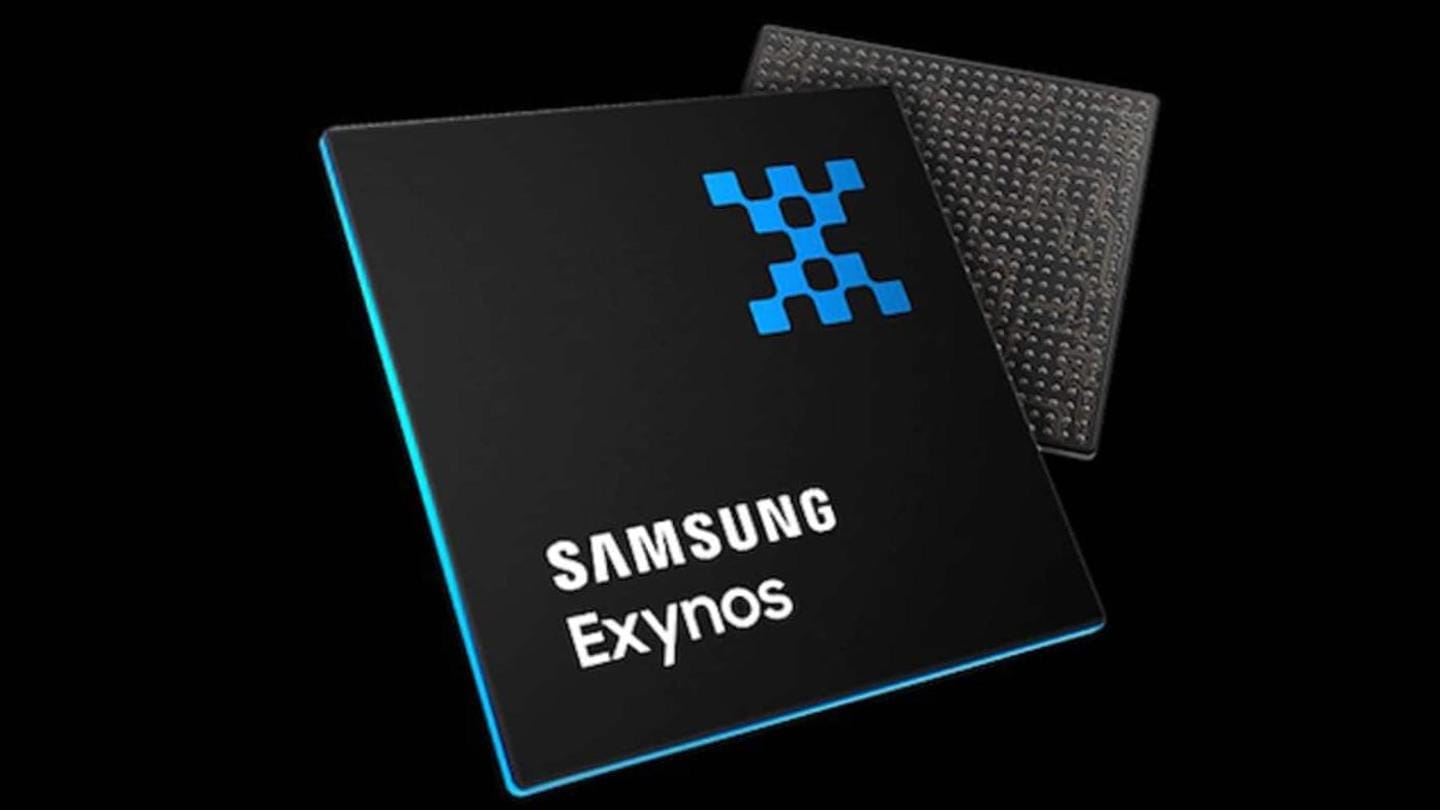 The Galaxy F62 will be powered by an octa-core Exynos 9825 chipset, paired with 6GB of RAM and 128GB of expandable storage. Under the hood, it will run on Android 11-based One UI 3.0 and pack a 7,000mAh battery with 25W fast-charging support. For connectivity, it will offer support for dual-band Wi-Fi, Bluetooth 5.1, GPS, and a Type-C port.

The official pricing and availability details of the Galaxy F62 will be revealed at the time of launch later this month. However, going by the purported specifications, it is likely to be priced at around Rs. 20,000.