Both the handsets offer a 120Hz OLED screen, a Snapdragon 888 chipset, and a 240Hz motion blur reduction in supported games. They also sport T-coated ZEISS lenses, including a variable telephoto camera with up to 108mm focal length.

The Xperia 1 III boasts of a 4K OLED display 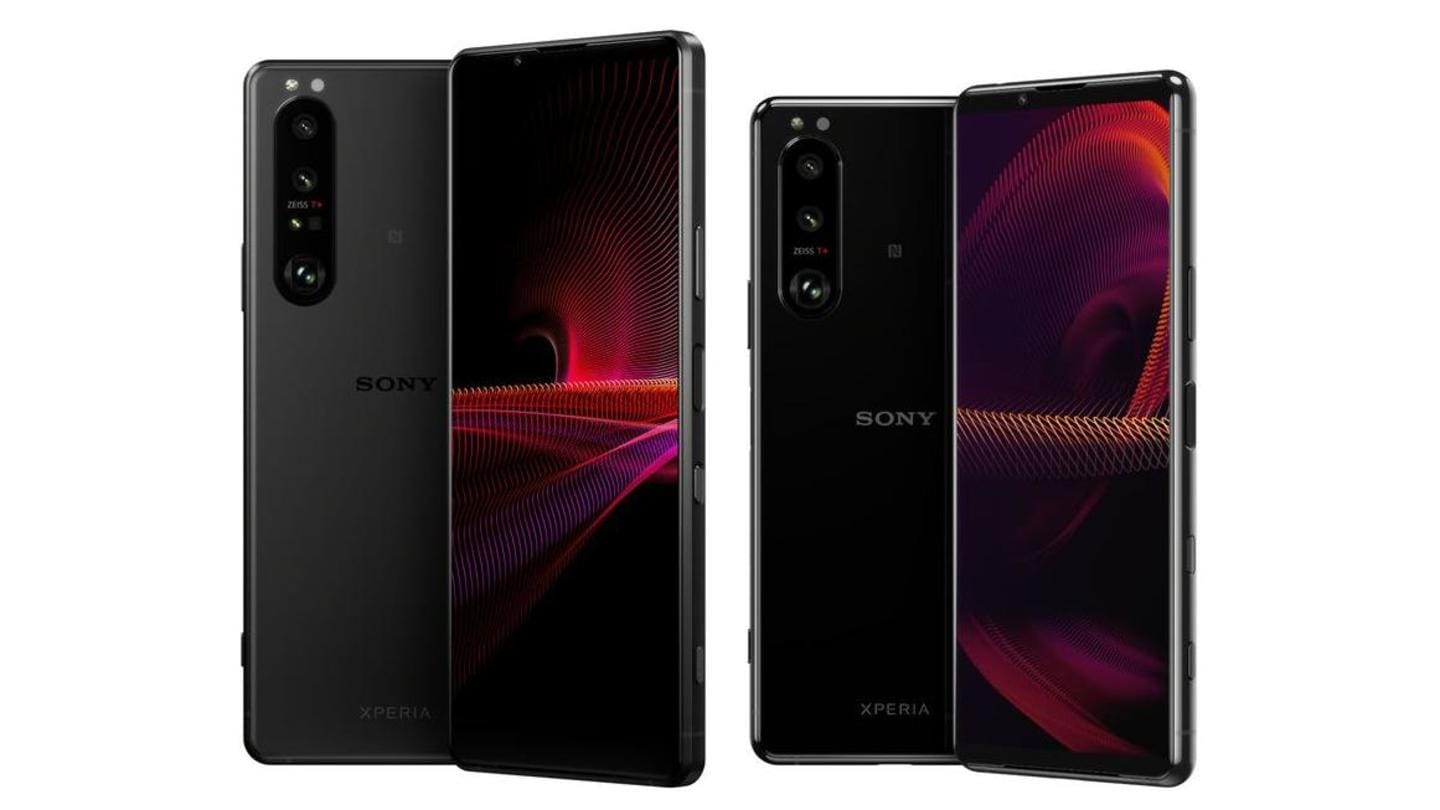 They flaunt a 12MP ultra-wide lens with autofocus 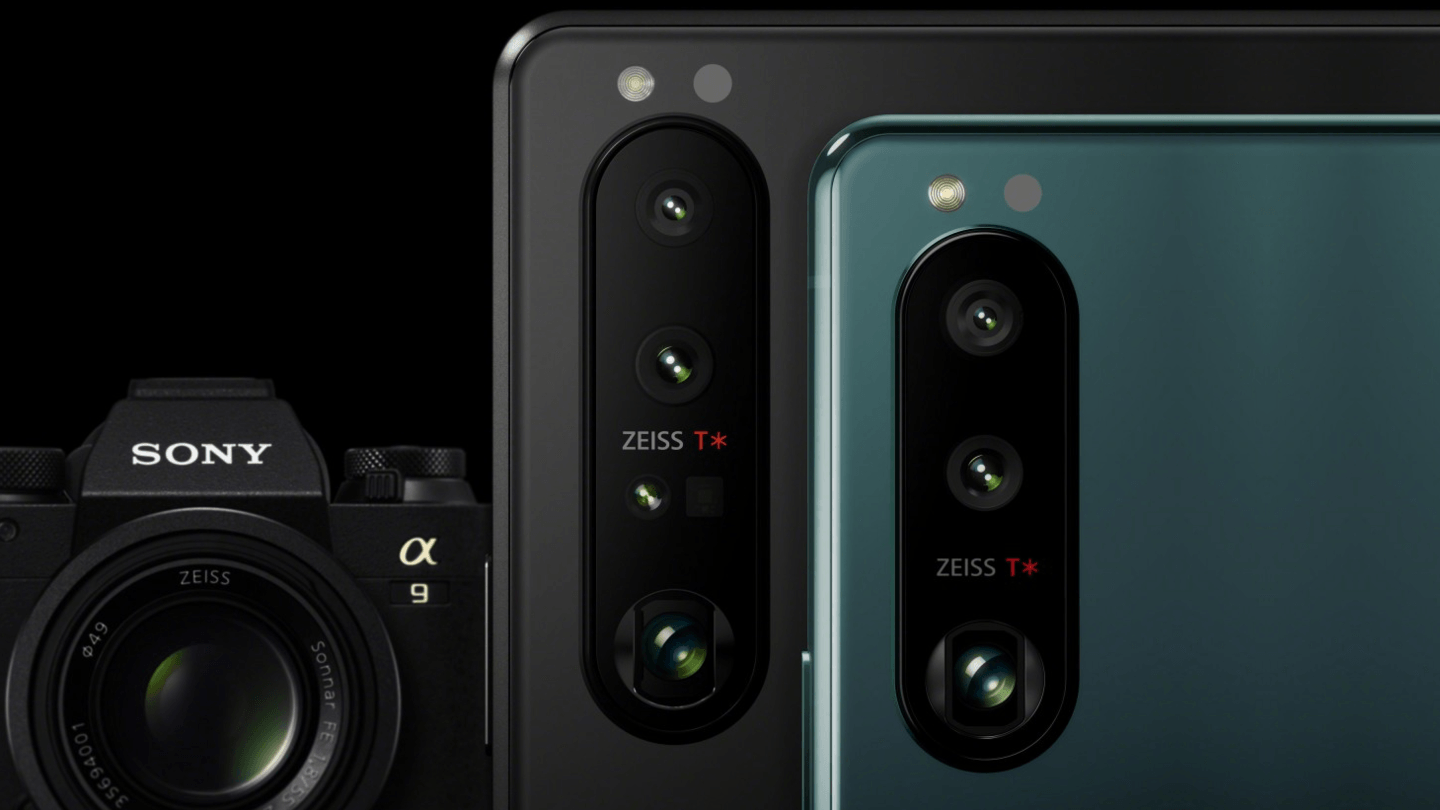 The Xperia 1 III offers a similar camera module but with an additional 3D ToF sensor.

They draw power from a Snapdragon 888 processor 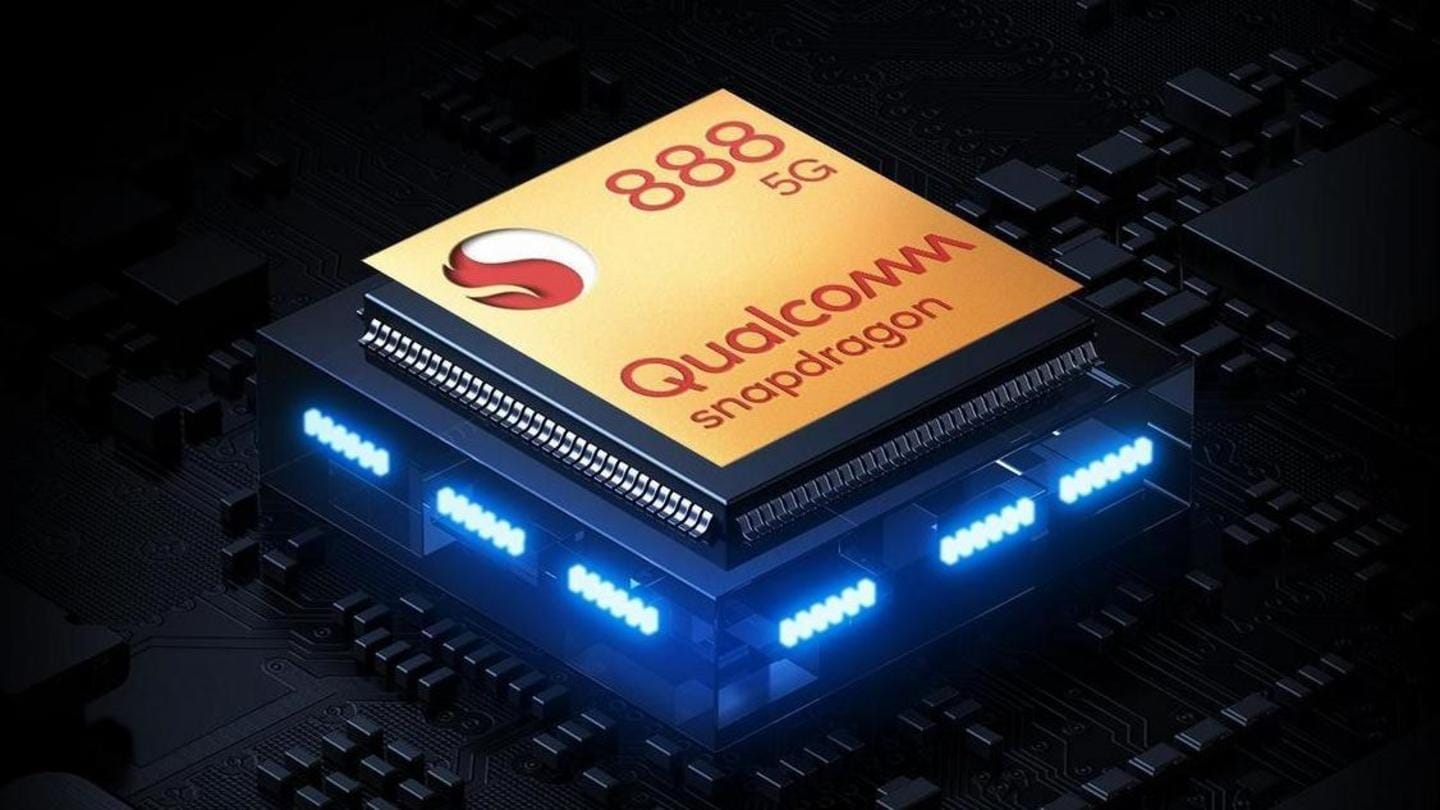 Sony Xperia 1 III and Xperia 5 III are powered by a Snapdragon 888 chipset, combined with up to 12GB of RAM and up to 512GB of storage.

Under the hood, they run on Android 11 and pack a 4,500mAh battery with 30W fast-charging support.

The duo also offers support for Wi-Fi 6, Bluetooth 5.2, NFC, a headphone jack, and a Type-C port.

Sony Xperia 1 III and 5 III boast of a feature called Rewind time recording, wherein the software continuously records the last 30 seconds of the game and when you hit record, it rewinds the game and saves the highlight.

Sony Xperia 1 III and Xperia 5 III's pricing details are yet to be announced. The duo will be made available "at the start of this summer" which begins from June in Japan.

The former will be offered in Frosted Black, Frosted Gray, and Frosted Purple color options, whereas the Xperia 5 III will come in Black, Green, and Pink color variants.