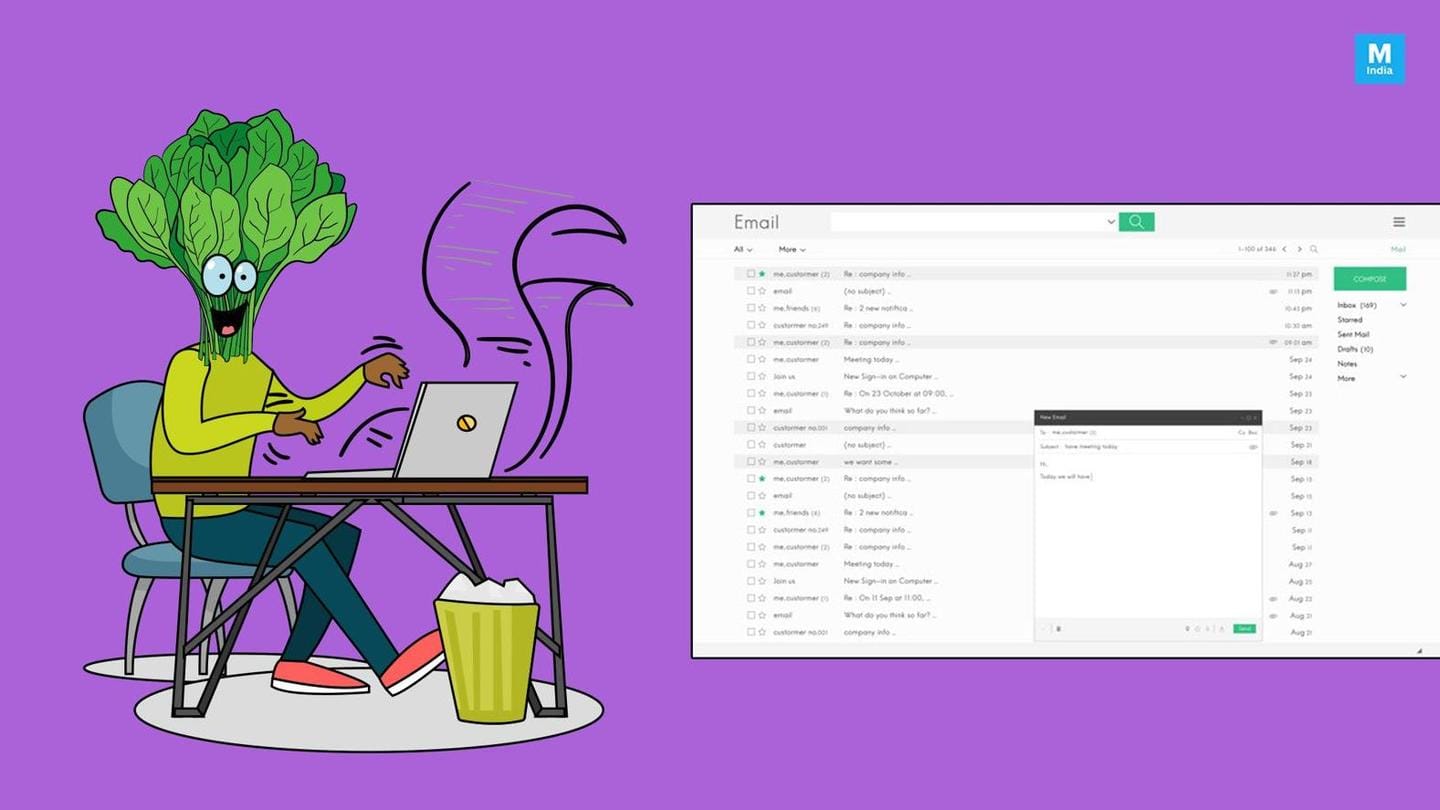 Engineers at Massachusetts Institute of Technology led by Professor Michael Strano have successfully embedded spinach leaves with carbon nanotubes. This transforms the plant into a sensor that can wirelessly relay information to a handheld computer. This is the first demonstration of engineering electronic systems into plants using an approach called "plant nanobionics". Strano explains nanobionics introduces nanoparticles into plants to give them non-native functions.

In this article
Smart spinach 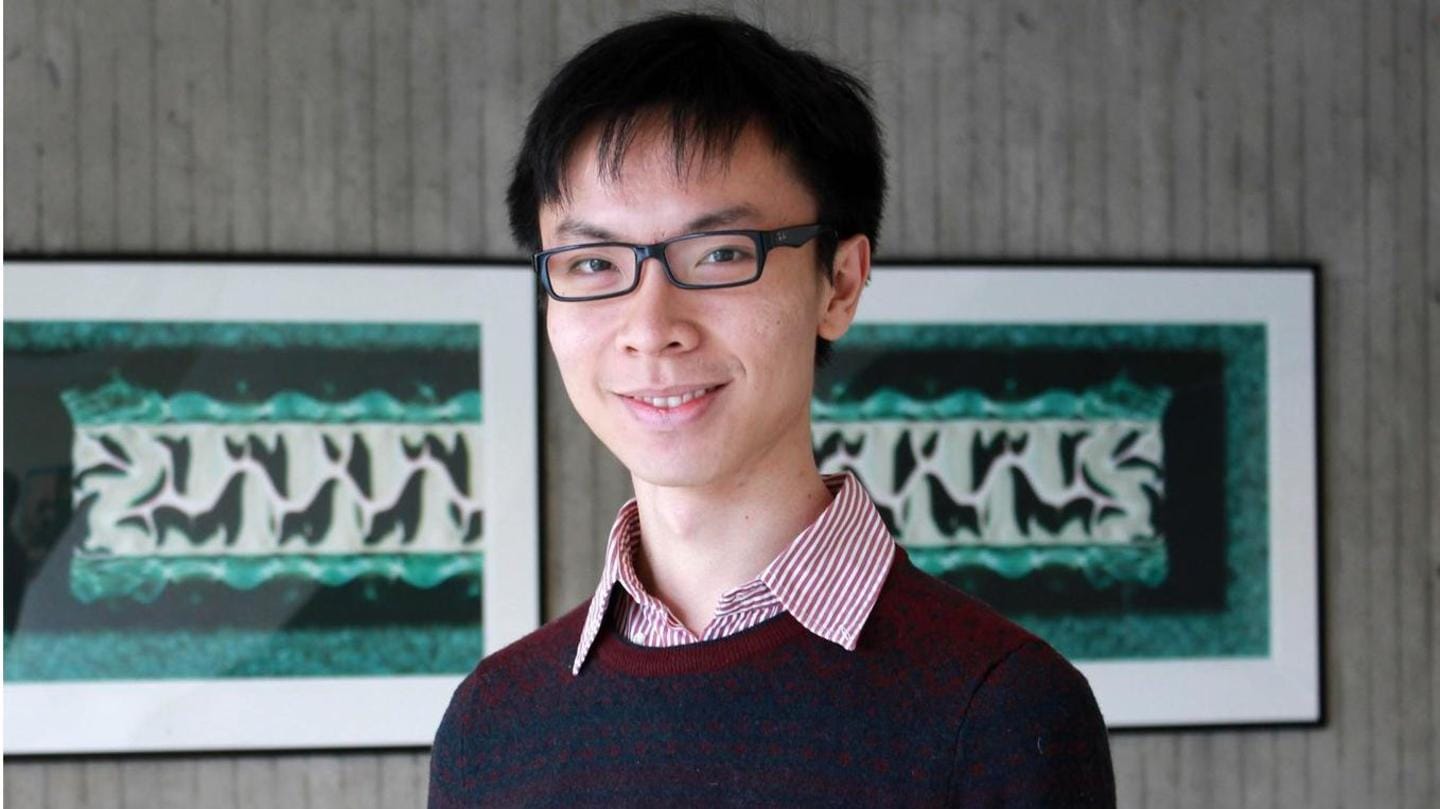 The plants can detect nitroaromatic compounds (associated with explosives) present in groundwater that they naturally sample. Upon detection, embedded carbon nanotubes (CNTs) emit a fluorescent signal readable by an infrared camera. The camera can be coupled to a Raspberry Pi handheld computer programmed to email warnings. Interestingly, MIT graduate Min Hao Wong has started a company called Plantea to further develop this technology.

"Are you sure you want to unsubscribe from Ronnie (aka spinach plant 331, row 9?)"https://t.co/2WzPhsqepK 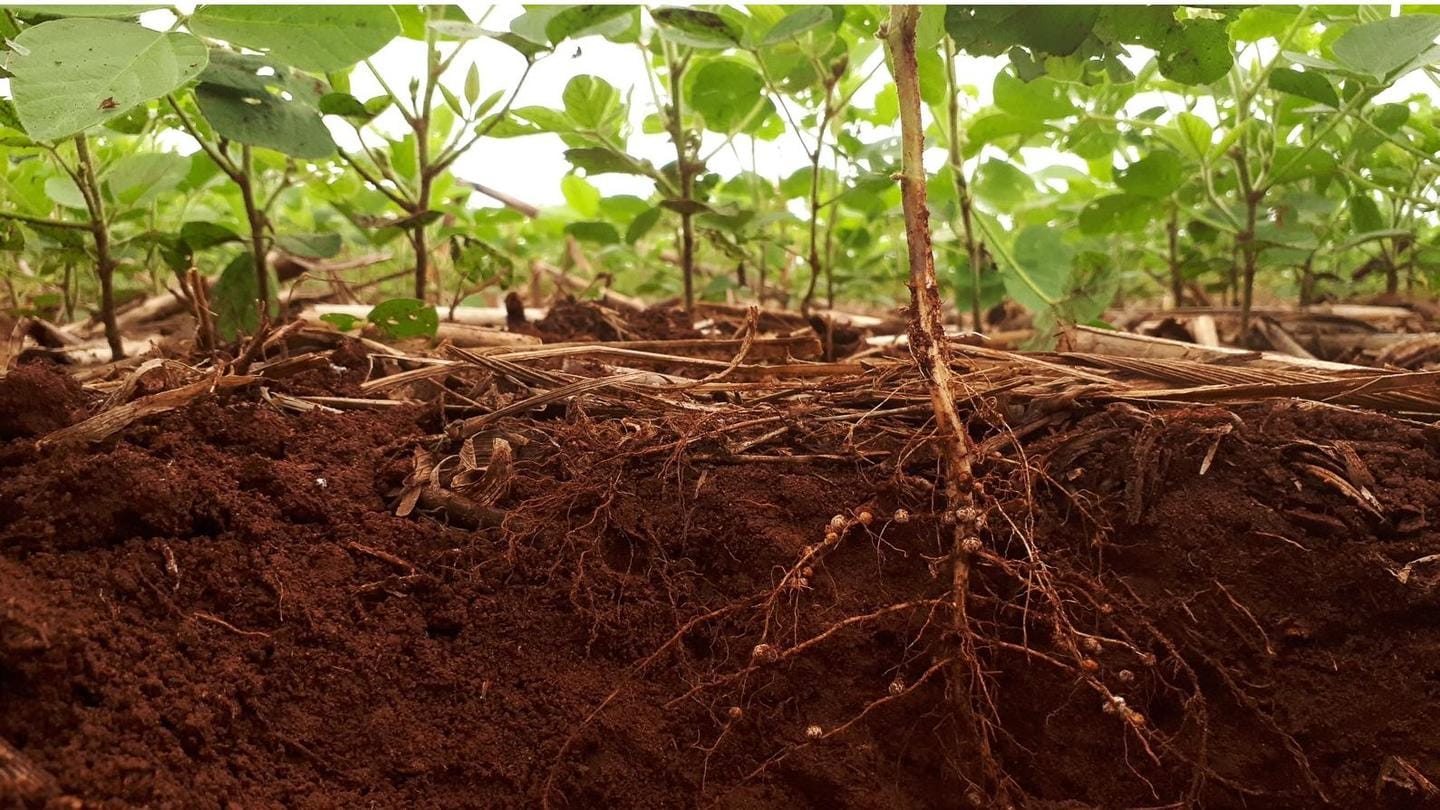 Researchers embedded the nanoparticles inside the spinach leaves in a layer known as mesophyll, using a technique called vascular infusion. Most photosynthesis occurs in the mesophyll. Strano says plants are ideal for environmental monitoring as their extensive root network is constantly sampling groundwater. He added plants also have a way to transport the water to the leaves, making them independent systems.

These cybernetic plants predict droughts and monitor their own health 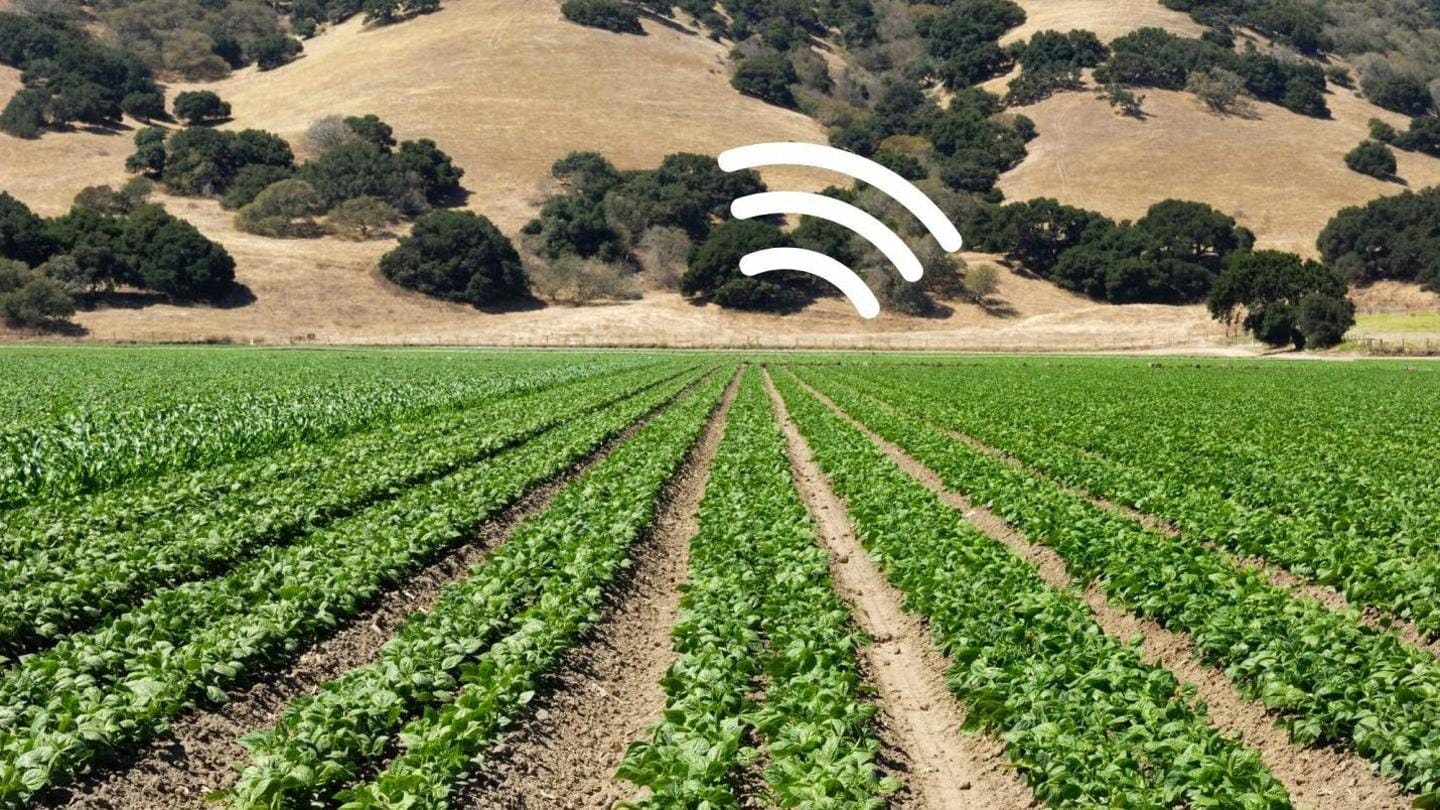 Strano's lab previously developed carbon nanotube sensors to detect compounds such as explosive TNT and nerve gas sarin. Strano says the versatile technique can be applied to any living plant. The plants can predict droughts and soil property changes. The sensors also monitor plant health to maximize yield of plants such as Madagascar periwinkle which is used in cancer drugs.

Significant enhancements to spinach's capabilities are in the pipeline 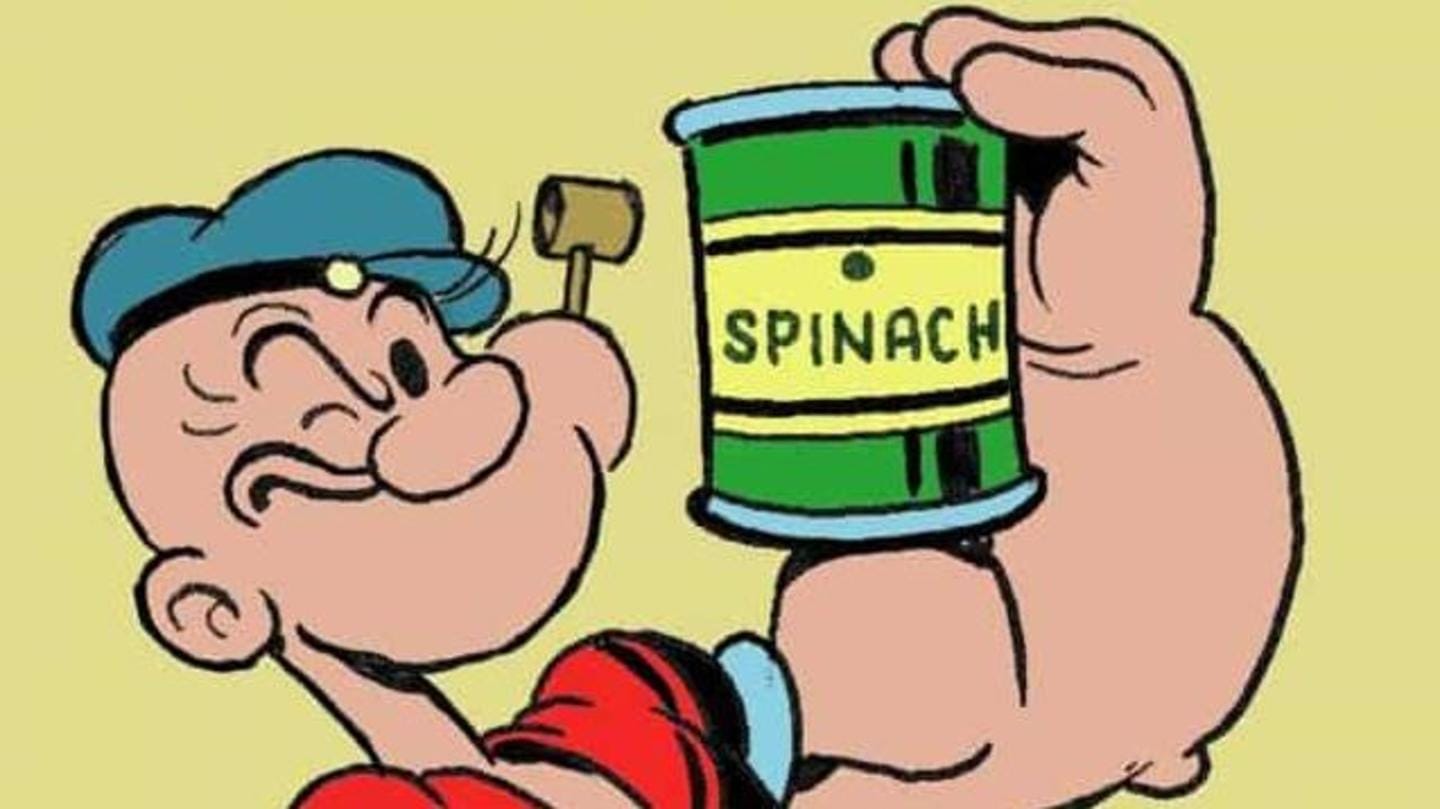 The MIT researchers are now working on increasing the one-meter range, within which the infrared camera can detect signals. Ongoing work also aims to tap the plant's chemical signalling pathways and enable dopamine detection using the sensors. Dopamine influences plant root growth. Wong says the sensors give a wealth of real-time information, usable in detection of buried explosives and ecological monitoring.