Windows 10 update is slowing down some PCs: Details here Microsoft has been facing a lot of criticism due to buggy Windows 10 updates. Just a few weeks back, a release from the Redmond giant broke printers for a number of users around the world, and now, in another update-related matter, people are reporting instances of slowed and lagging PCs. Here's all you need to know about it.

Last month, Microsoft started rolling out a Windows 10 update to install the new Chromium-based Edge. The company had released the updated browser months ago, but users had to install it manually, which means it was not running at the capacity Microsoft would have wanted to. So, it started pushing the new version through the Windows update that automatically downloaded/installed on the users' systems.

Now, it is creating problems 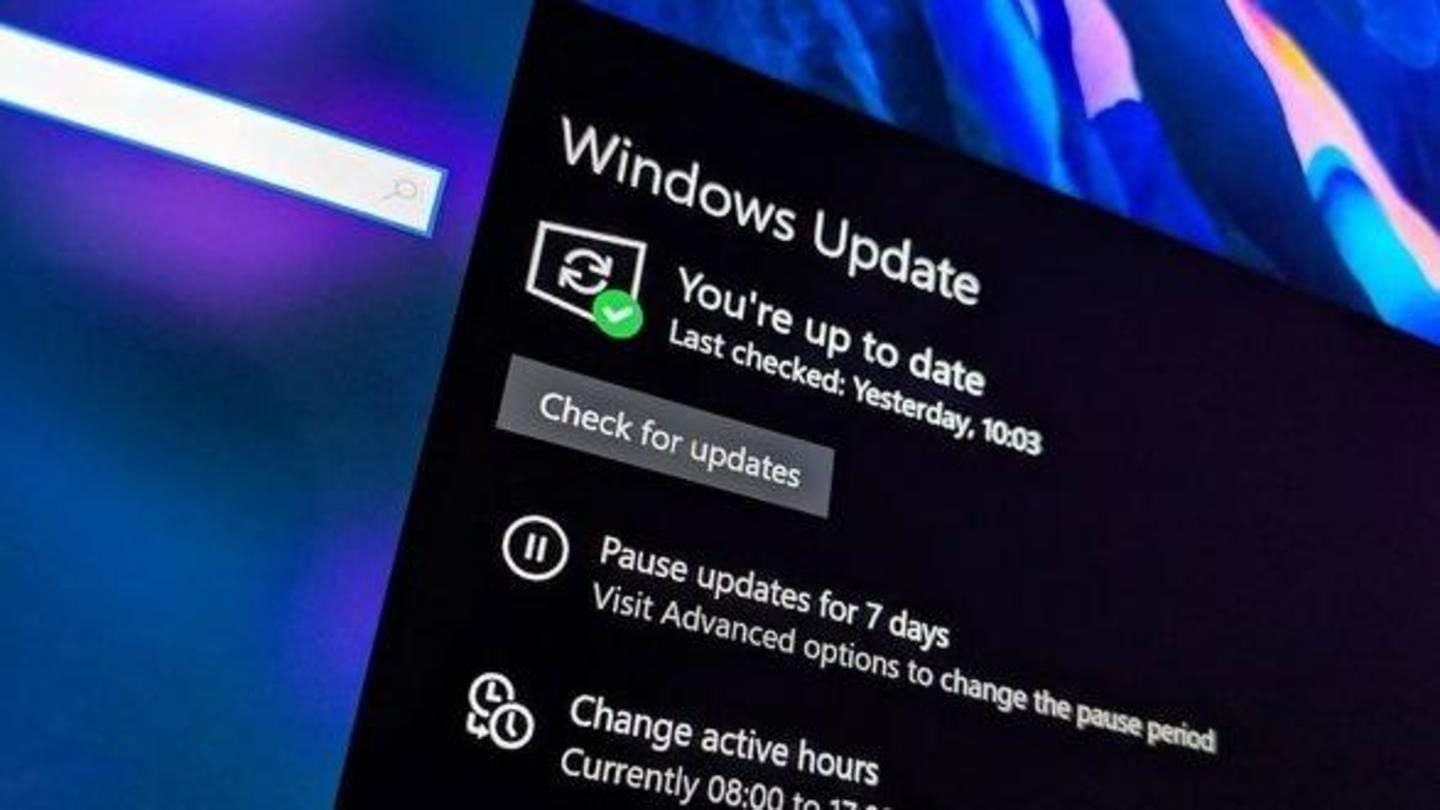 As the company started forcing the update, dubbed KB4559309, some users of Windows 10 began experiencing performance-related problems. They found the boot speed of their system crashed following the update, making it extremely slow to open up. And, when it did load up, the OS was significantly throttled and had noticeable delays and lags while using apps, switching between them, and using other functions.

Here's what one of the affected users said

"I updated my windows 10 pro using KB:4559309. Since then my computer performance has absolutely tanked. My startup time is probably triple, loading any window has a few second delay...This update has essentially rendered my brand new computer useless."

Uninstalling the update does not help

What makes the case even worse is the fact that you cannot uninstall this update to make things go back to normal. Several users who reported the glitch said that when they tried uninstalling this particular version from Windows Settings, the OS gave an error message saying that the "Update is required and cannot be uninstalled".

So, what you can do? 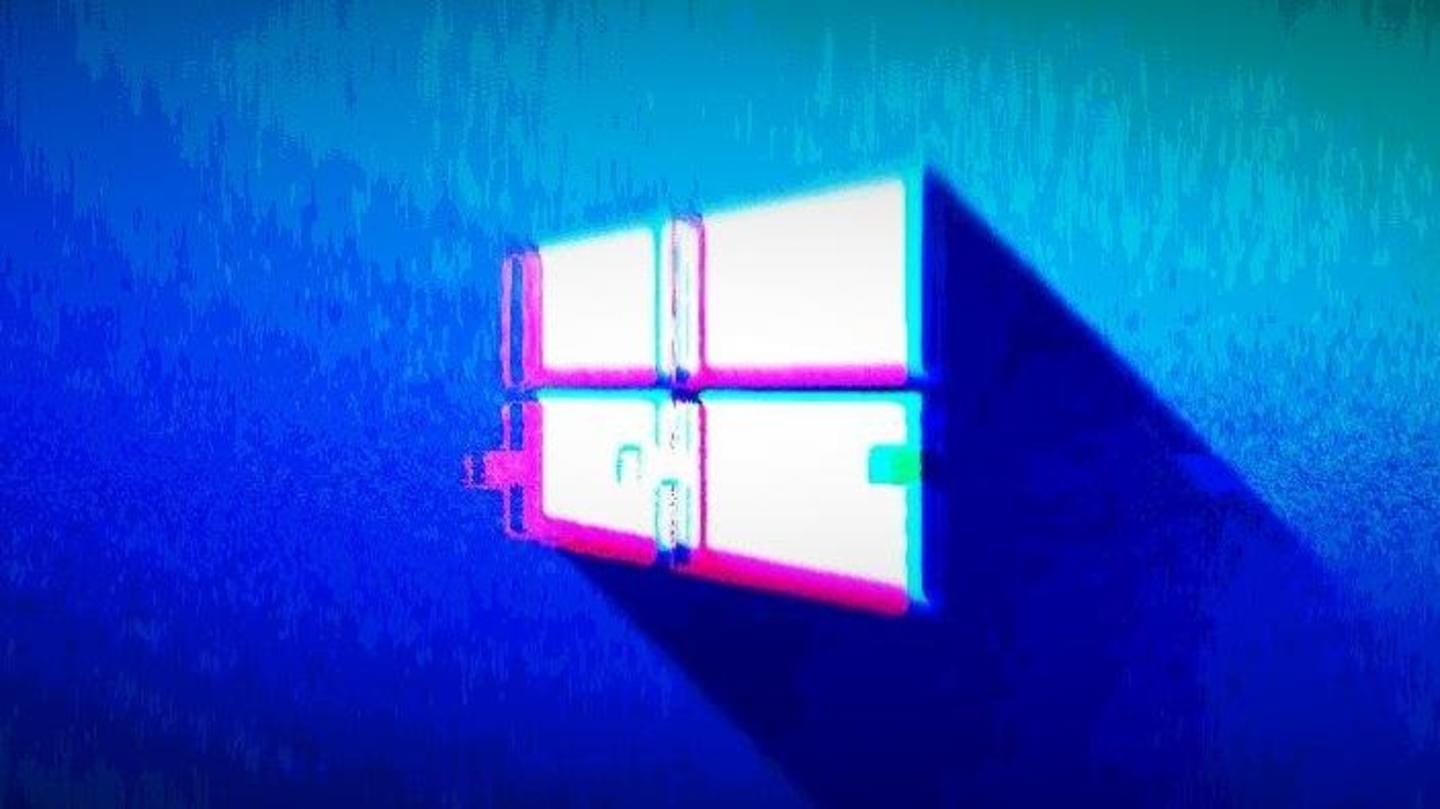 Evidently, the update in question has touched more than just Microsoft Edge. It is not yet clear how many people have been affected and when the company plans to release a patch fixing this glitch, but until there is an official solution, we recommend affected users to use the System Restore feature of Windows and revert to a previous version of the OS.

After reverting, do not forget to block Edge update

Once you go back to the older version, download and install Chromium-based Edge manually or use the dedicated toolkit from Microsoft to block the forced KB4559309 update for the browser.