Home / News / Sports News / #IPL2019: This is what McCullum is thinking after going unsold
Sports

#IPL2019: This is what McCullum is thinking after going unsold 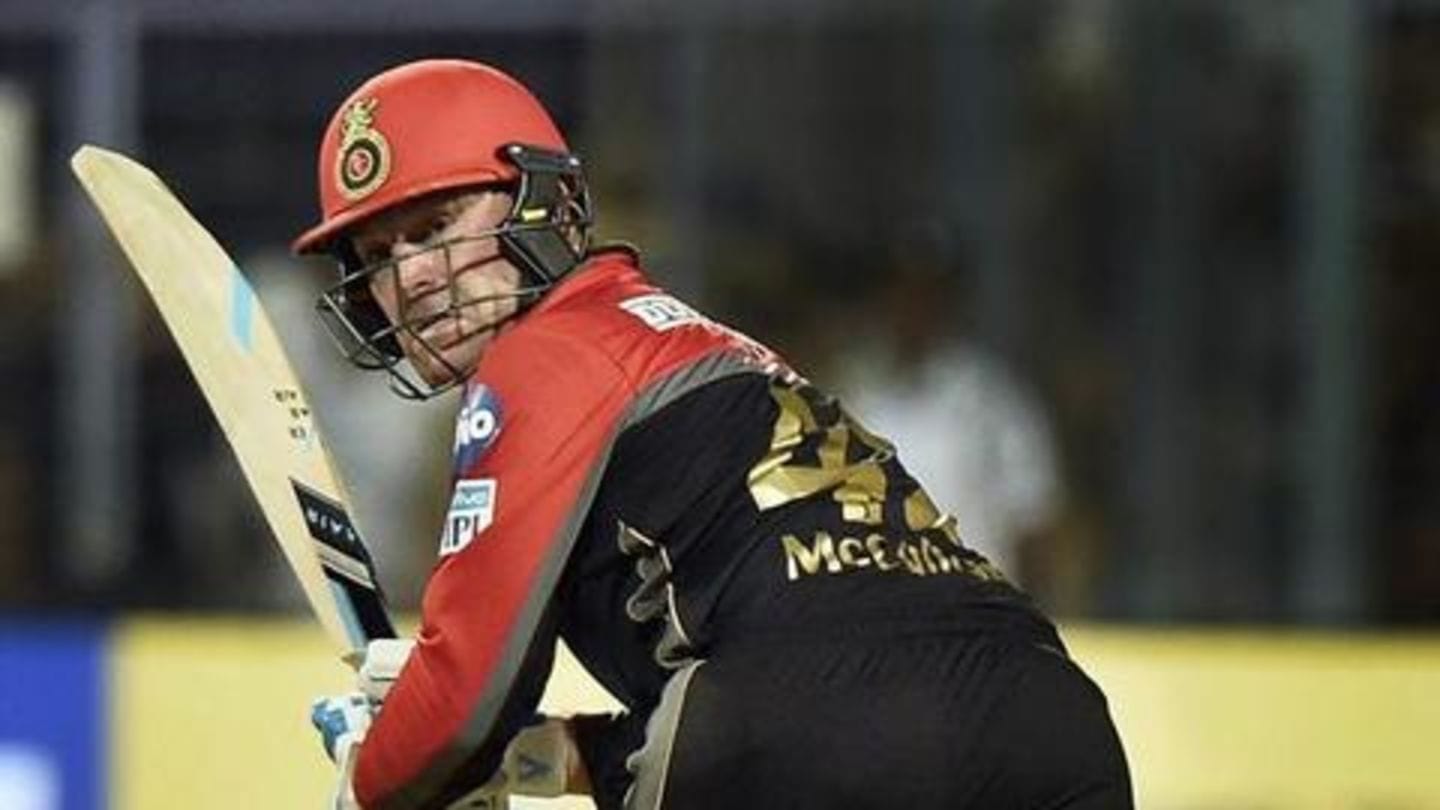 Brendon McCullum would have liked to see his name being picked by a franchise in the recently concluded Indian Premier League (IPL) 2019 Auction.

But that did not happen.

McCullum was one of the many high-profile players that went unsold.

The former New Zealand cricket team captain has now hinted that he may retire from cricket.

In this article
McCullum After being released by RCB, McCullum set his base price at Rs. 2 crore, but the veteran star didn't attract any bids.

In earlier editions, he was one of the top buys across several franchises.

McCullum lucky to have played in 11 IPL seasons 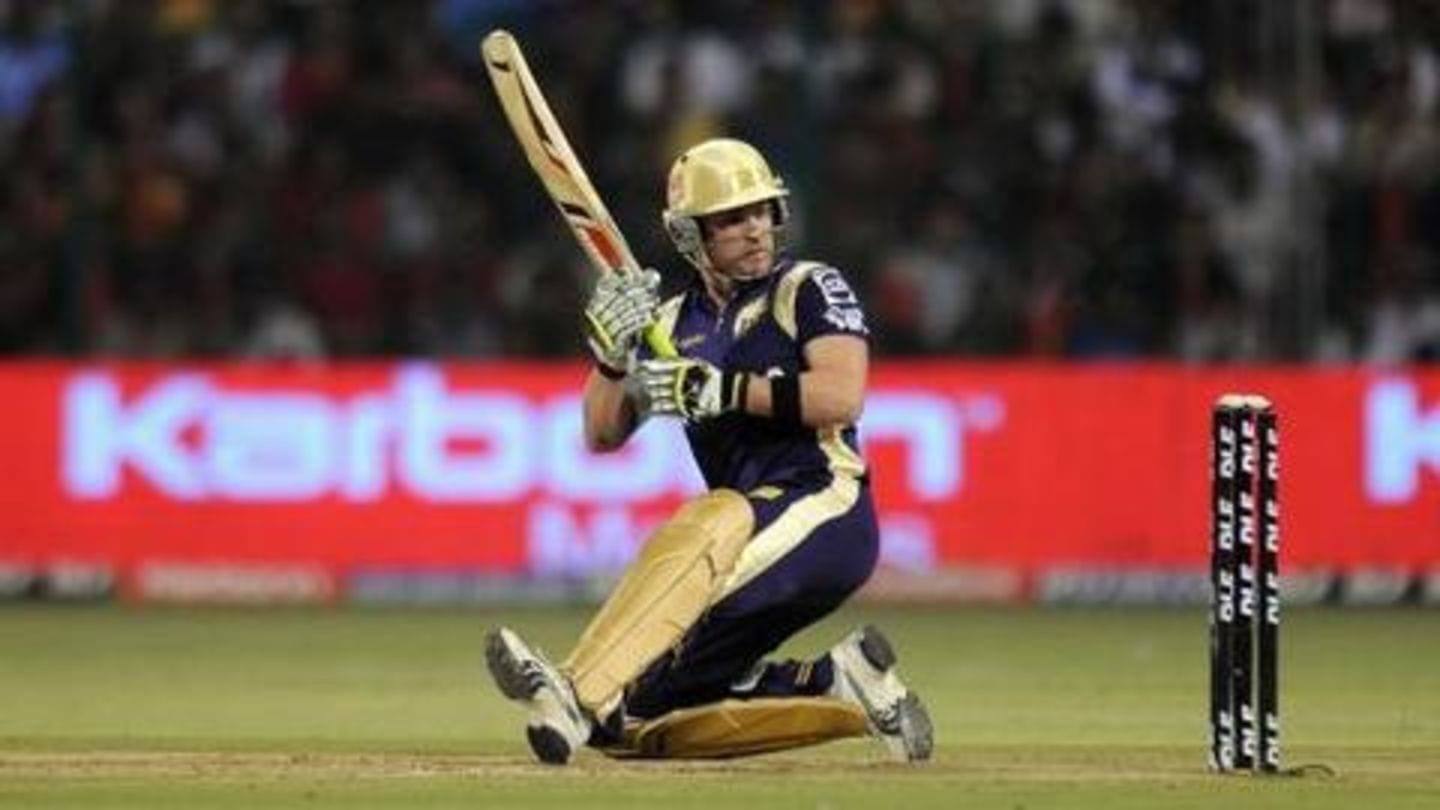 McCullum told Radio Sport, "That's the way things go sometimes. I've been very lucky, I've had 11 seasons in the IPL and at some stage you need to transition away from the playing stuff."

The celebrated cricketer had retired from international duties in 2016.

Since then, Baz has continued to play in global T20 leagues around the world.

'All good things must come to an end'

"All good things must come to an end, and I was very delighted to see some of the Kiwi boys got picked up. I'm certainly not too worried about it; it's the way the game goes sometimes," said the veteran T20 legend. McCullum went on to play for many franchises over the years.

In 2018 edition of the IPL, he was bought by Royal Challengers Bangalore.

McCullum had a dismal campaign and never got going.

He managed to score only 127 runs in six games.

Across 11 seasons in the cash-rich league, the Kiwi star managed to amass 2,881 runs.