Ajit Wadekar was an Indian international cricket player, cricket coach, team manager, and the former captain of the Indian cricket team. He was also appointed as the chairman of selectors for the Indian cricket team. He was born on April 1, 1941, in Mumbai. The former left-handed batsman played for India between the years 1966 and 1974. Wadekar was a fierce and aggressive batsman who made his first-class debut in domestic cricket in 1958-59 for Mumbai. He made his international Test debut in 1966 against West Indies. In 1974, he made his ODI debut against England. The number three batsman had played 37 Test matches and 2 ODIs. He is known as one of the few cricketers in the cricket world who has played so many distinctive roles throughout his career. He retired in 1974 after losing the last three matches in the ODI series against England. Wadekar received the Arjuna Award in 1967 and the Padma Shri in 1972. He died on August 15, 2018, at the age of 77 due to prolonged illness. 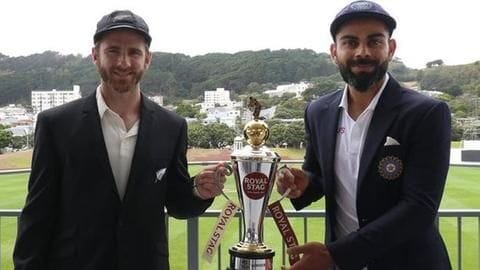 New Zealand and India are all set to square off in the first of two-Test match series on February 21 at the Basin Reserve in Wellington. 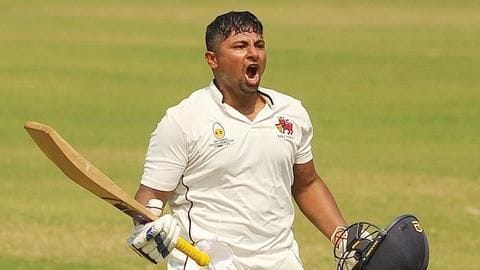 Sports
Sarfaraz Khan regrets his decision to leave Mumbai in 2015

Middle-order batsman Sarfaraz Khan is on a roll in the ongoing Ranji Trophy. 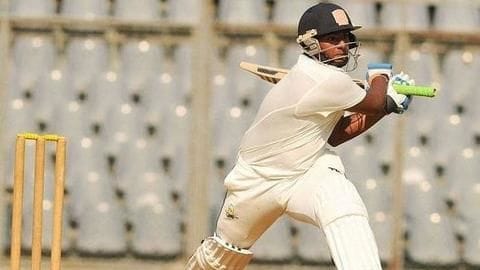 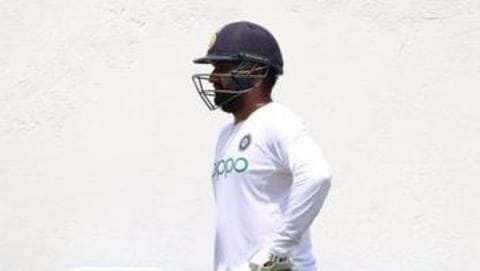 Sports
A look at the best India vs WI Test matches

The Indian cricket team is gearing up for the second and final Test against West Indies, starting Friday, August 30. 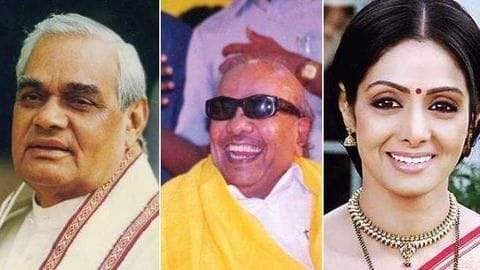 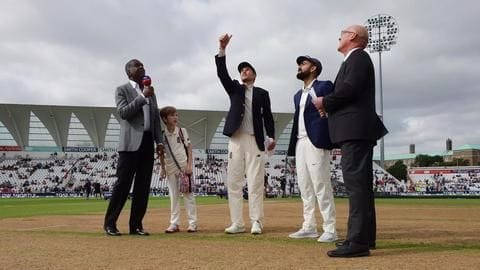 The third Test match between England and India is underway at Nottingham with Joe Root putting the visitors to bat first. Sports
Know what Sachin Tendulkar had to say about Ajit Wadekar 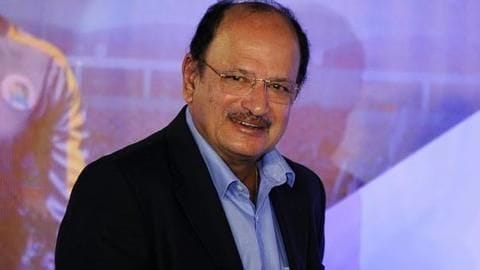 Sports
Ajit Wadekar is no more: Facts about the former skipper

Former Indian cricket skipper Ajit Wadekar passed away on Wednesday at the age of 77. 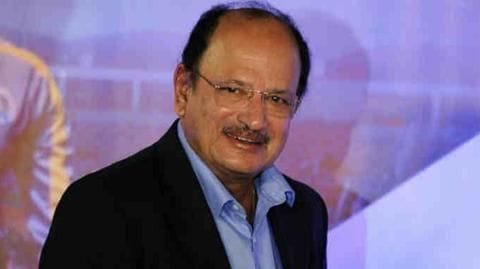 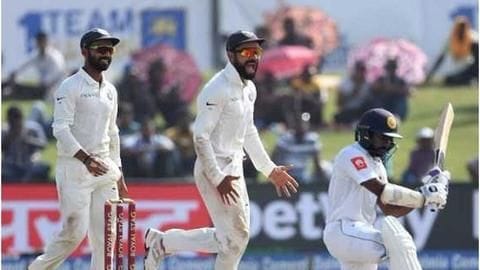 Sports
#IndiaInEngland: Can Kohli win the series against England?

India led by Virat Kohli will lock horns with England, in a 5-match Test series, from August 1. India
Mumbai to host cricket tournament for the physically challenged

India's top physically challenged cricketers will be seen in action in the 8th All-India LIC "Divyang" Inter-Zonal Cricket Championship to be held in Mumbai from March 30 to April 1. 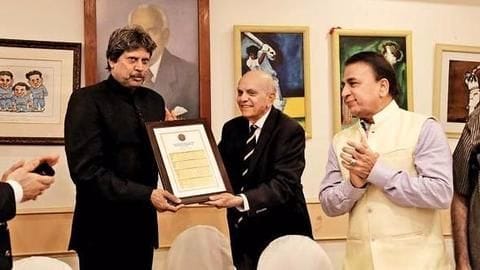 Legendary all-rounder Kapil Dev is the latest addition in the Legends Club's 'Hall of Fame.'