MS Dhoni is like a guiding light: Rohit Sharma 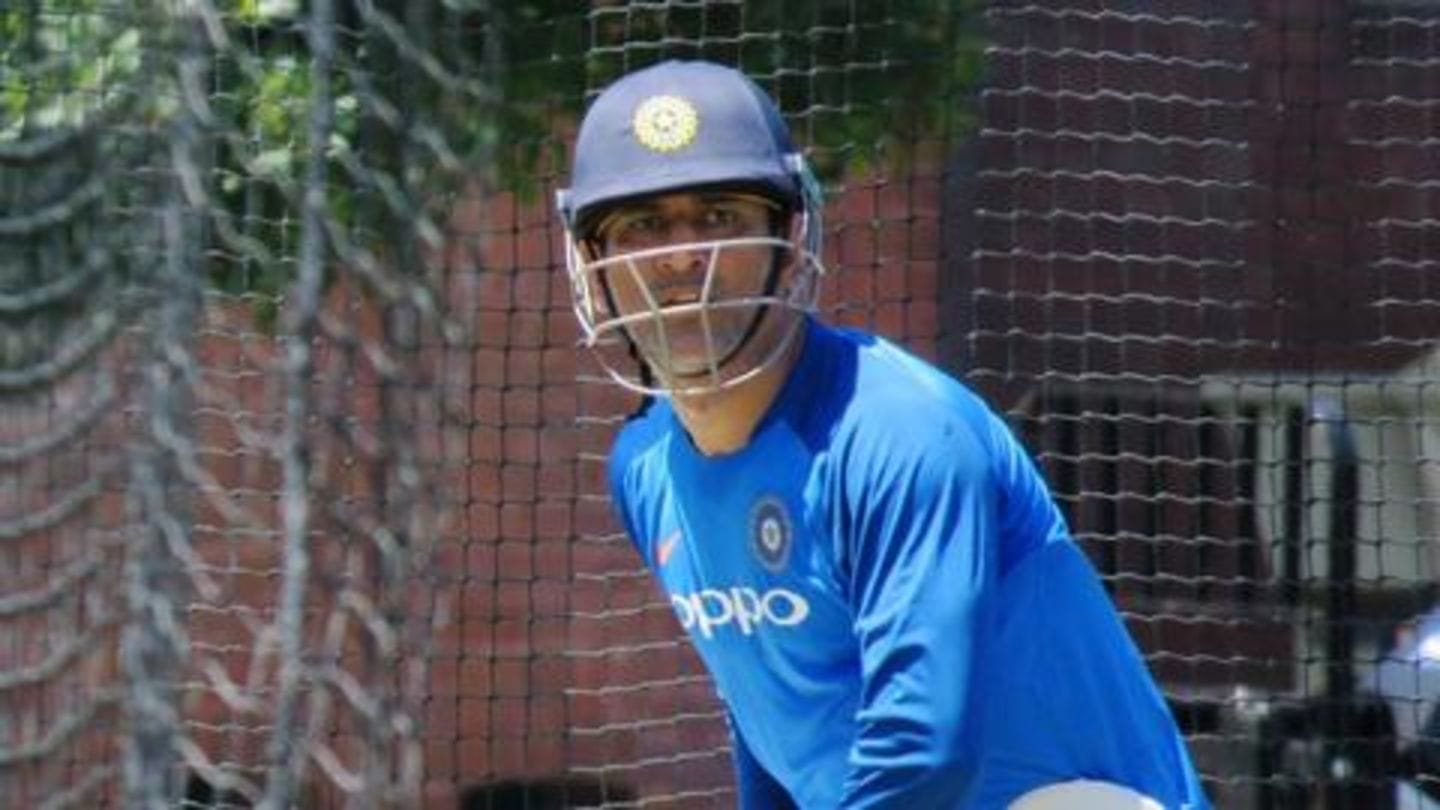 MS Dhoni has been a pillar of the Indian cricket team, ever since making his debut.

The veteran wicket-keeper batsman will be eyeing to be among the runs in the upcoming ODI series against Australia, starting Saturday.

And today, Team India vice-captain Rohit Sharma lauded Dhoni's impact in the side.

Ahead of the first ODI, here is what Rohit had to say.

'With MSD around, there is a sense of calmness'

"Over the years we have seen what sort of presence he (Dhoni) has in the dressing room and on the field. With him being around, there is a sense of calmness in the group, which is very important, and also a bit of help to the captain because he stands behind the stumps," Rohit said.

'He is like a guiding light around the group'

"He has captained India for so many years and been successful. So him being around with the team always is helpful. He is like a guiding light around the group," Rohit said about the veteran cricketer.

MSD is considered to be valuable in the ODI squad 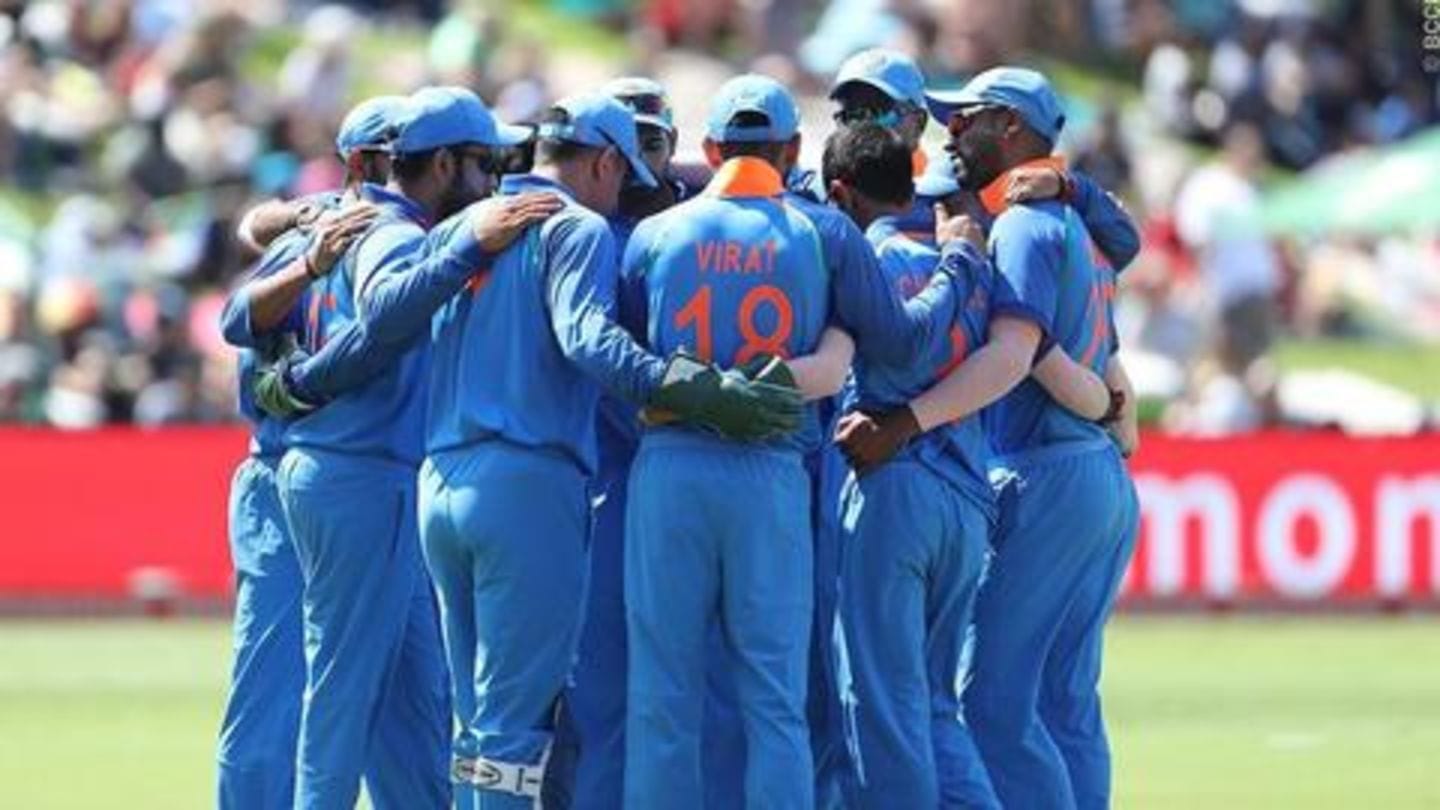 Dhoni was overlooked for the T20Is against Australia in November.

But he is back in the T20I squad against New Zealand.

The veteran star is still irreplaceable behind the stumps.

There is a lot expected from him against Australia and New Zealand.

Dhoni hasn't been in prime form with the bat, but Rohit stated that he could still be useful. 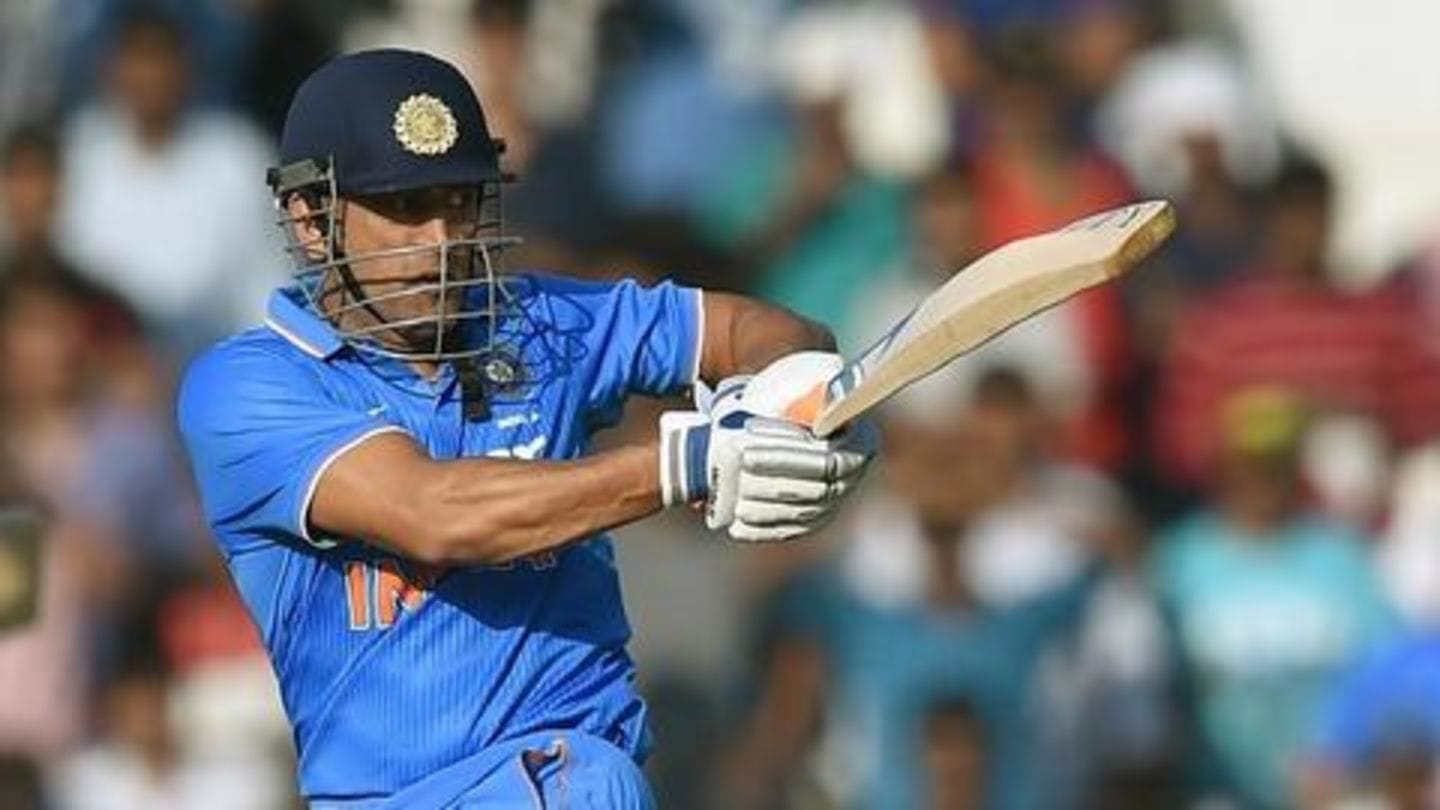 "Batting down the order, getting us through the line, his finishing touch is very important and he has finished so many games for us. His calmness and advice, what he thinks about the game and what we should do right now is very important," said Rohit.

MS needs to make the most out of the upcoming ODIs and have a say as a finisher.