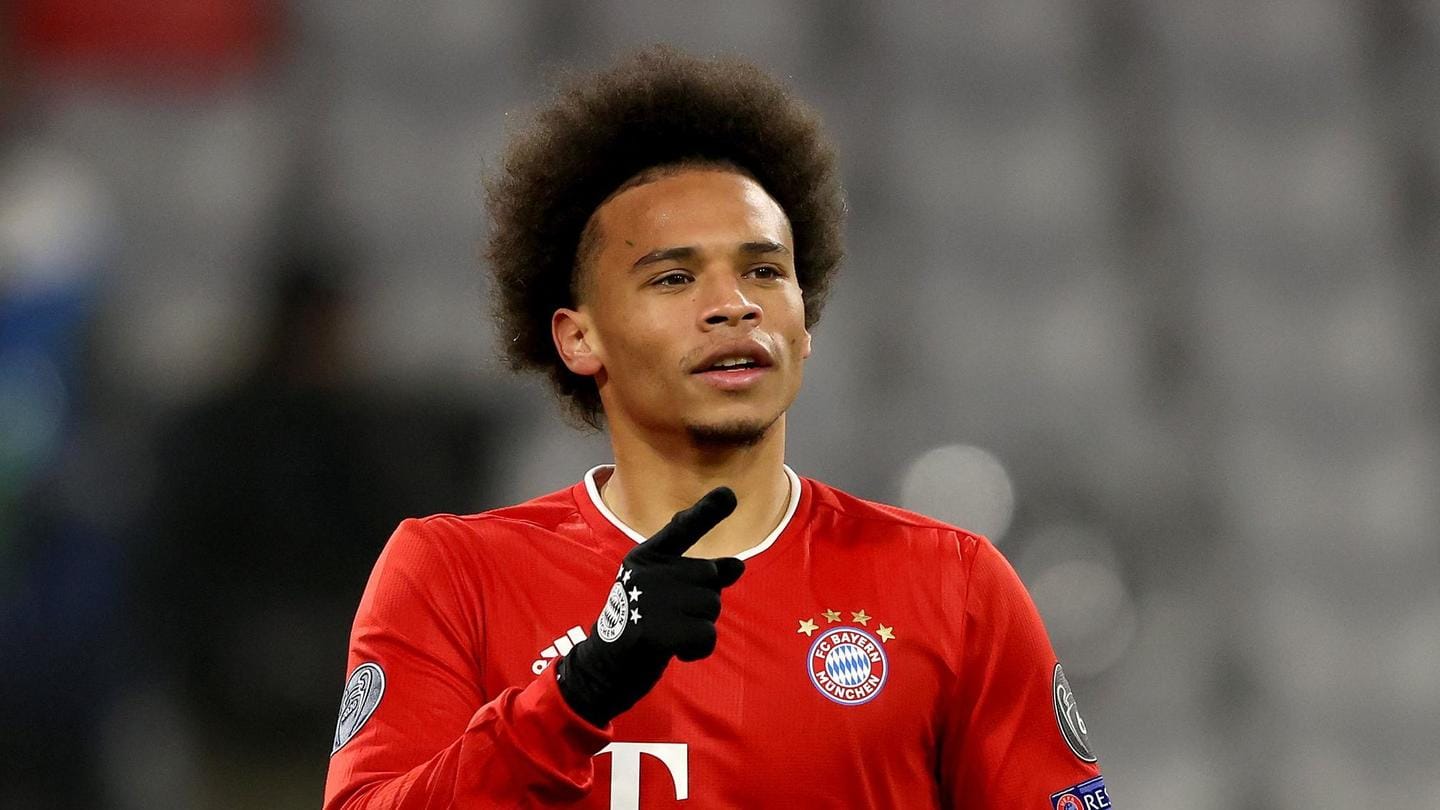 Matchday four of the UEFA Champions League ended with groups A to D playing their games. In Group A, champions Bayern Munich maintained their 100% record to qualify for the round of 16. Gladbach and Real Madrid enjoyed convincing wins in Group B to enhance their chances. Manchester City advanced from Group C, whereas, Liverpool were stunned by Atalanta in Group D. Here's more.

In this article
Liverpool Liverpool were beaten 2-0 by Atalanta. As per Opta, the defeat led to the Reds losing a competitive home match by a margin of more than one goal for the first time in 137 matches under manager Jurgen Klopp. Atalanta have won their last four away games in the UCL. Liverpool failed to attempt a shot on target in a home game since 2003-04.

Man City get the job done 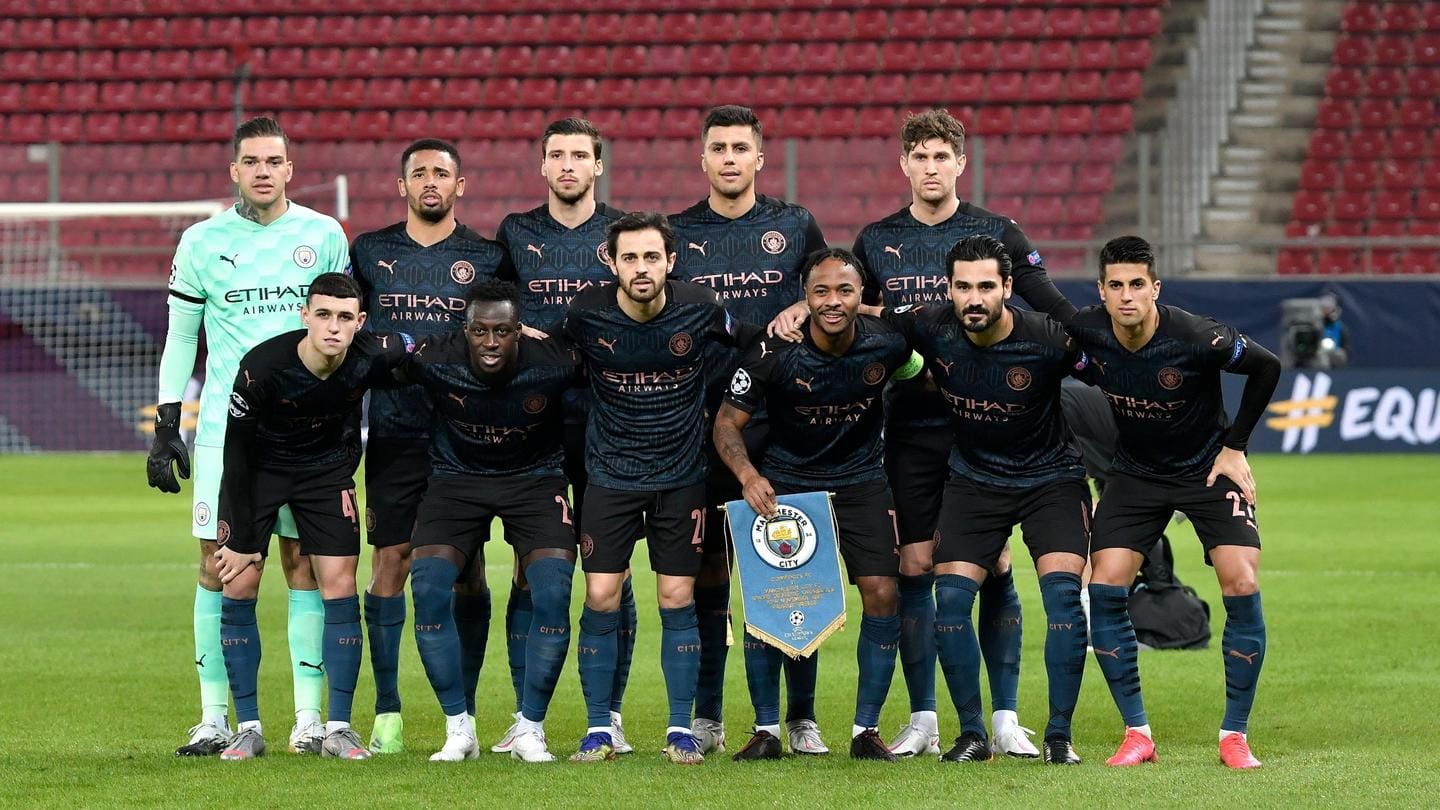 Manchester City progressed to the round of 16 after a crucial 1-0 win away against Olympiakos. The visitors have won their opening four games in a Champions League campaign for the second time, also doing so in 2017-18. Pep Guardiola has progressed from the UCL group stages in all 12 attempts as a coach. Olympiakos have lost three successive UCL games without scoring. 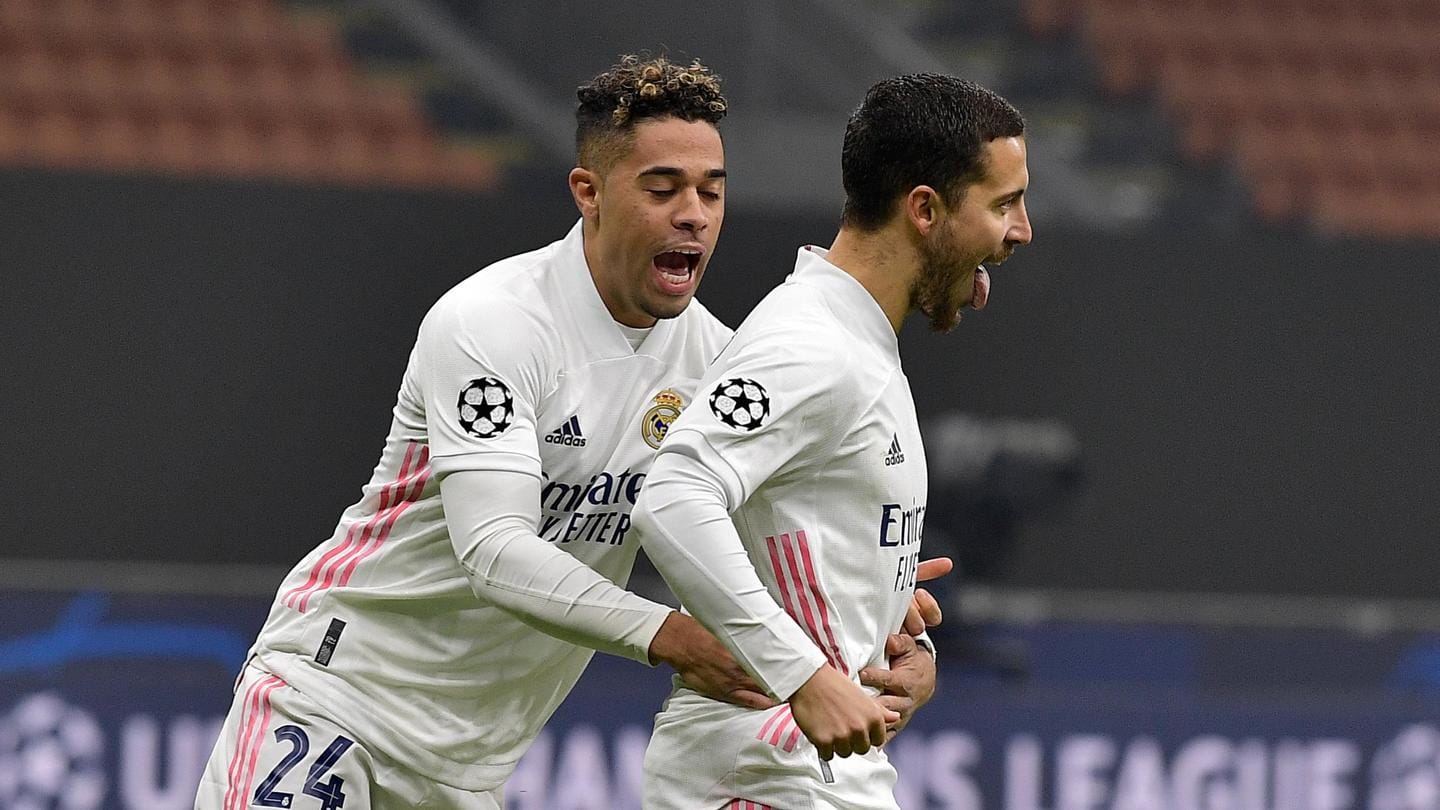 Real Madrid handed 10-man Inter a 2-0 defeat. As per Opta, Arturo Vidal is one of three players to have been sent off for three different clubs in the Champions League (Inter, Bayern and Barcelona), along with Patrick Vieira and Zlatan Ibrahimovic. Eden Hazard became the second player to score an away goal against Inter in a Champions League game. Bayern emerged victorious against Red Bull Salzburg, beating the visitors 3-1. Robert Lewandowski scored his 71st Champions League goal and drew level with Raul. He is now the joint-third top scorer in the competition's history. Bayern have scored the most goals this season (15). Since 2019-20, Bayern have registered 15 UCL wins in a row. They have a goal difference of +44.

Inter Milan, who reached the Europa League 2019-20 final, remain winless in the Champions League this season after four games (D2 L2). With just two points collected, Inter are in severe danger of continuing their run of not reaching the knockout stages since 2011-12.

👏 Bayern Manchester City through to last 16...