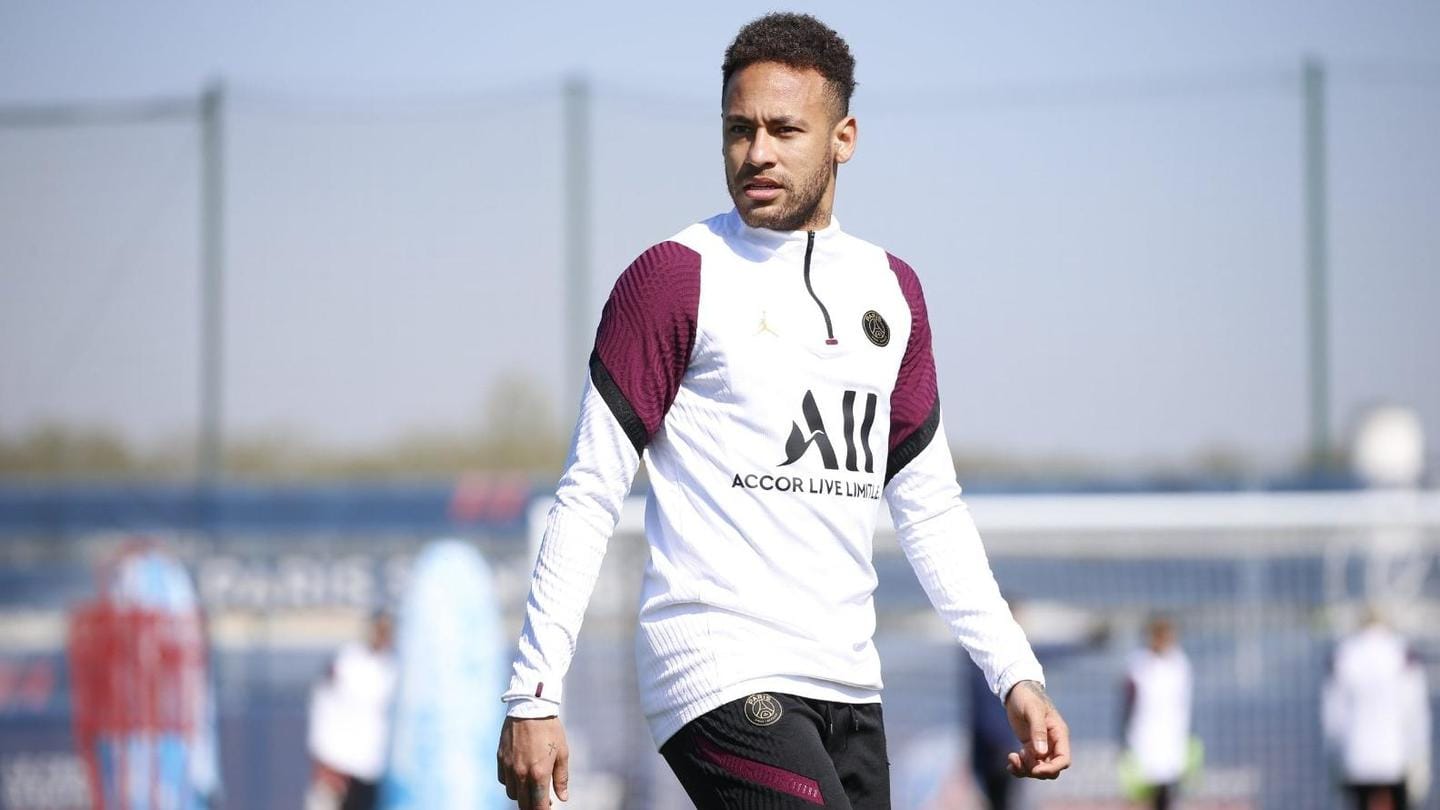 Paris Saint-Germain and Manchester City are set to meet each other in tonight's semi-final clash in the UEFA Champions League.

The aggregate winners over two legs will meet Real Madrid or Chelsea in the final.

City have recently pocketed the Carabao Cup, their fourth in a row.

Here we present the key stats.

In this article
Pochettino

It's not a personal battle, says Pochettino 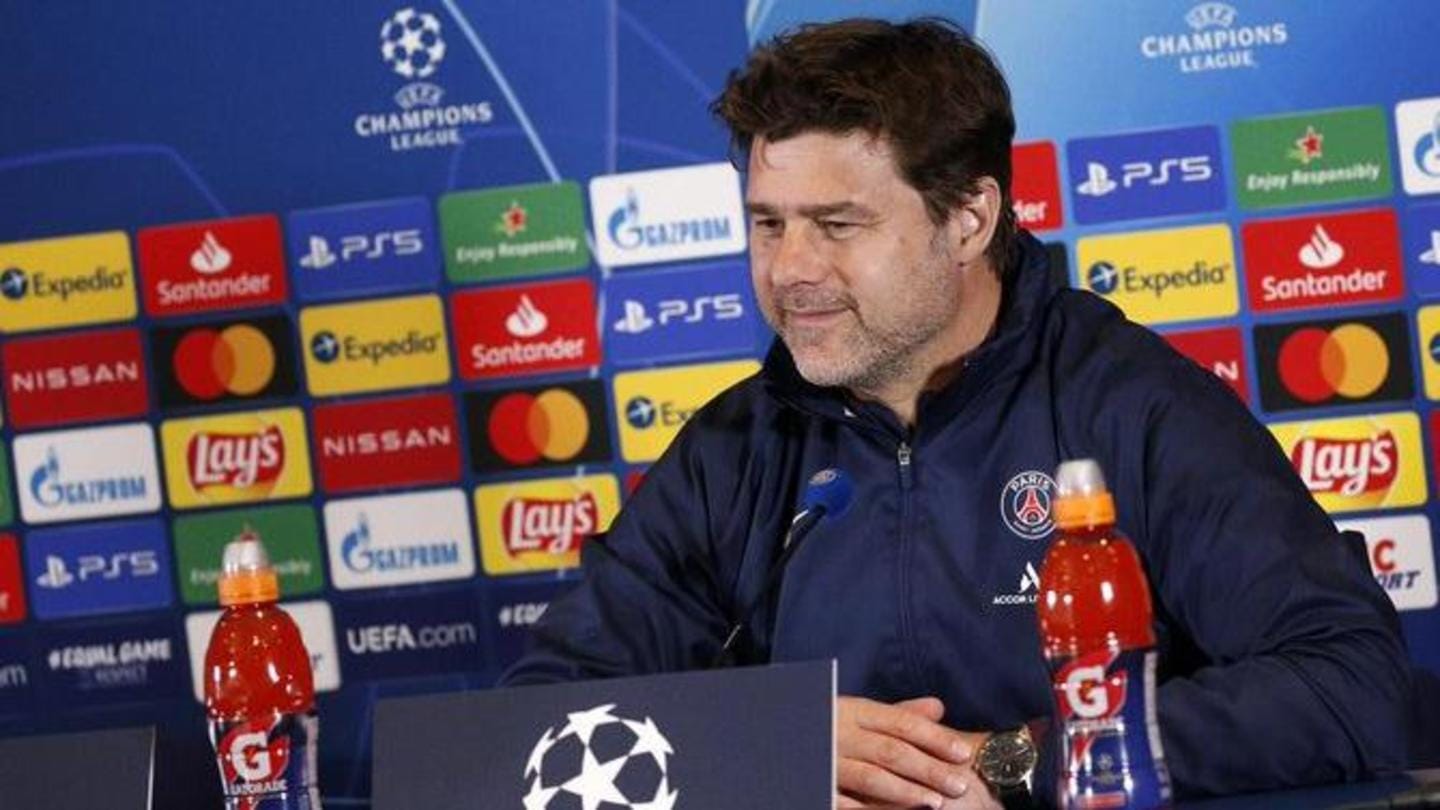 PSG boss Mauricio Pochettino has said the clash is not a personal battle or personal game against City boss Pep Gurdaiola.

"It's a battle between two very good teams. When you talk about Pep Guardiola, you are talking about one of the best coaches in the world, if not the best." 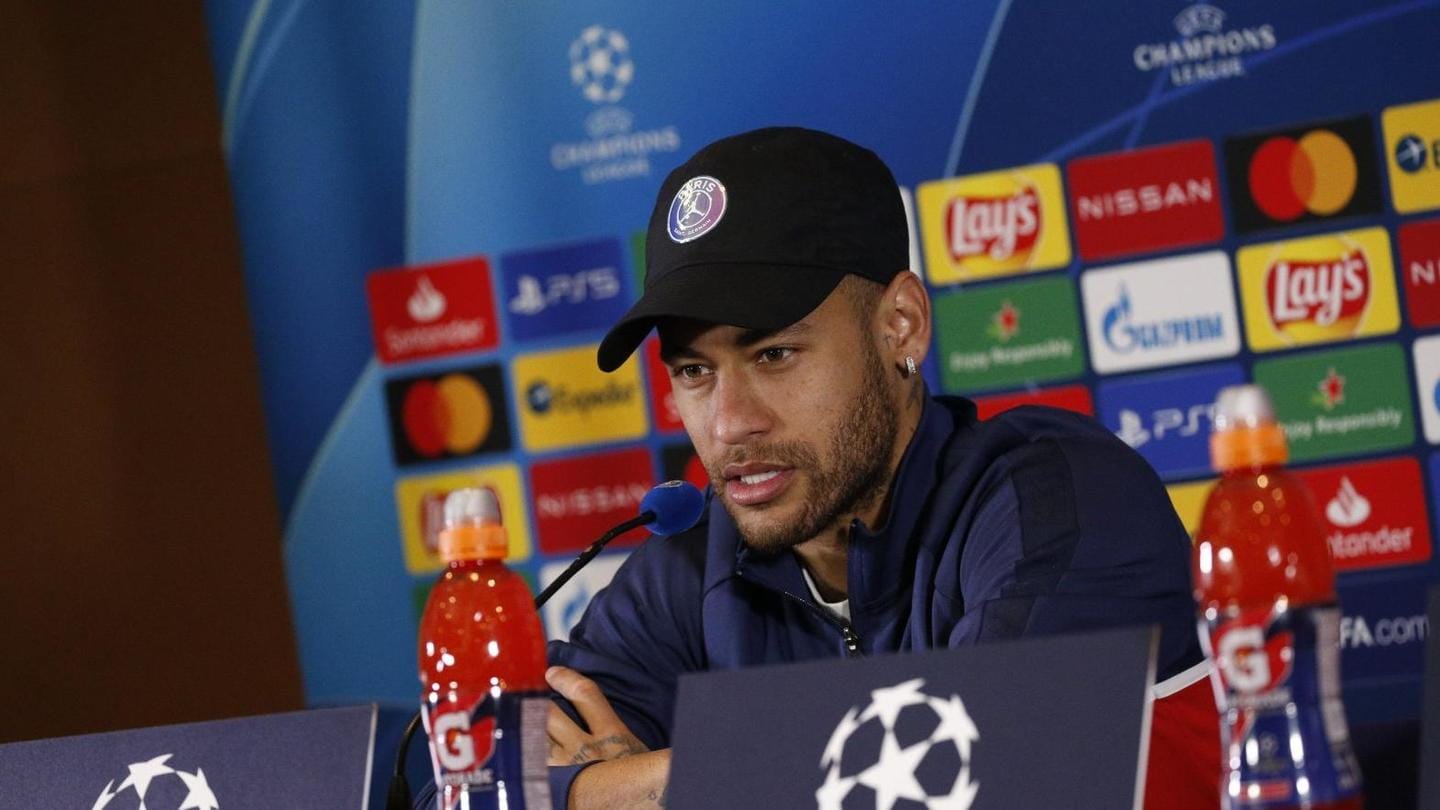 The French champions have reached the semis for a second season in a row.

PSG overcame Barcelona (5-2 aggregate score) in the round of 16.

They have scored 21 goals in 10 UCL games this season.

City's story so far in the Champions League 2020-21 season 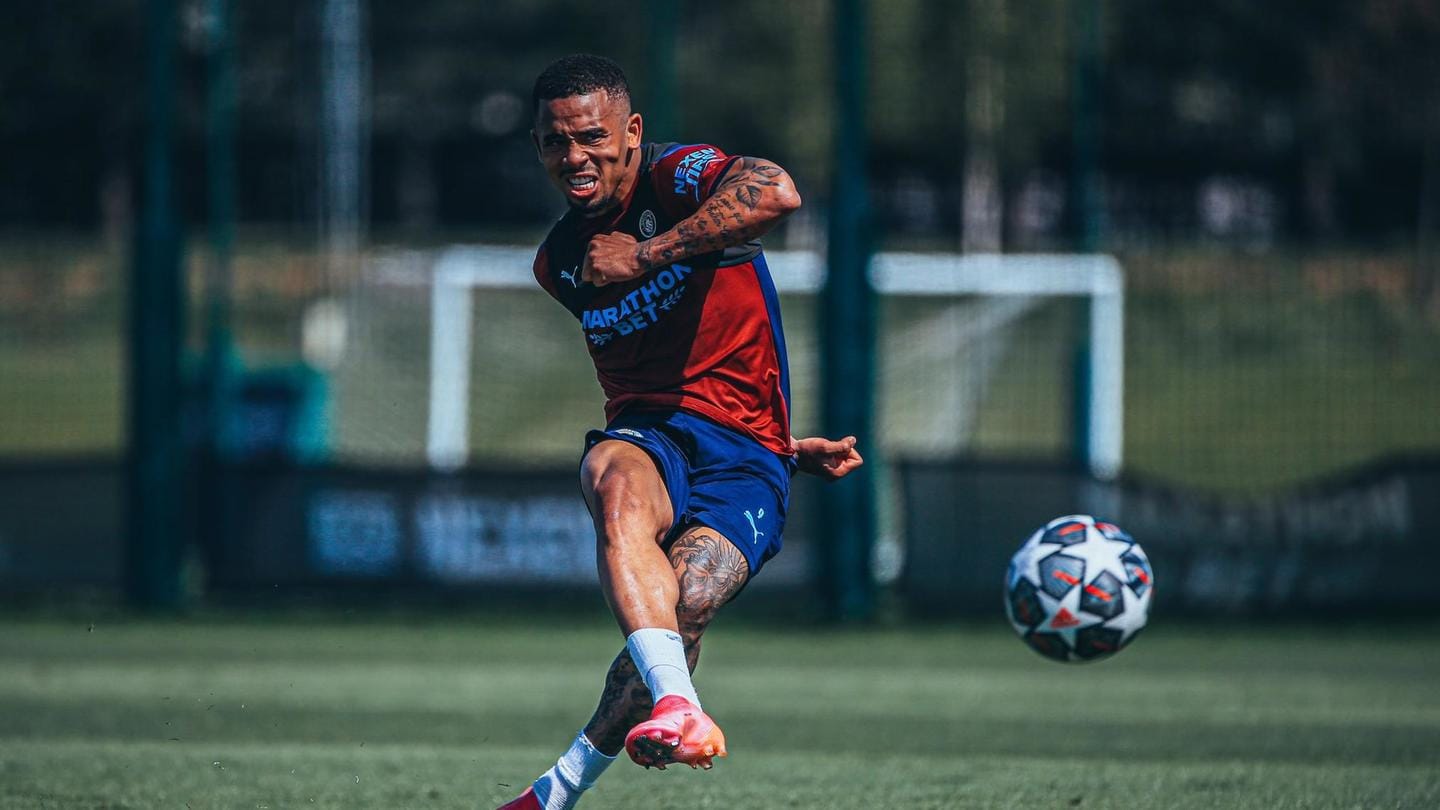 City have qualified for the semi-finals for only the second time and a first under Pep Guardiola.

Man City overcame Gladbach (4-0 aggregate score) in the round of 16.

They will be aiming to qualify for a maiden UCL final. 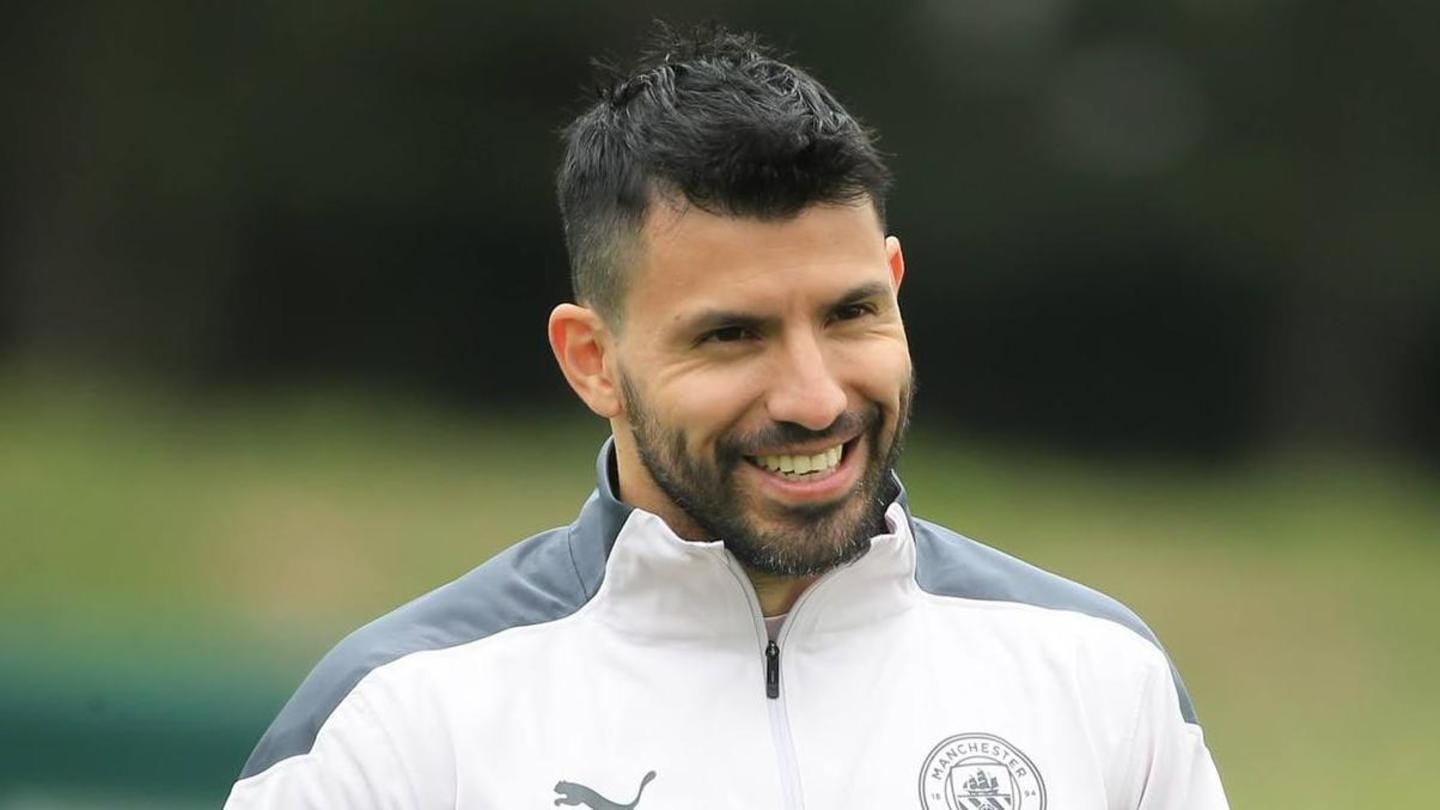 Manchester City have lost two of their past five games in all competitions (W3).

They have suffered only three losses in 33 fixtures, winning the other 30 games.

City have won their past 17 away games in all competitions.

As per Opta, City have surpassed the previous record for an English top-flight team of 11 they set themselves between May and November 2017.

PSG have won 19 of their past 25 matches in all competitions (D1 L5). They have netted 59 goals, besides conceding 21. Kylian Mbappe has 19 goals in his past 14 PSG appearances. He has a hat-trick and seven braces.