Everything about Real vs Man City and Lyon vs Juventus 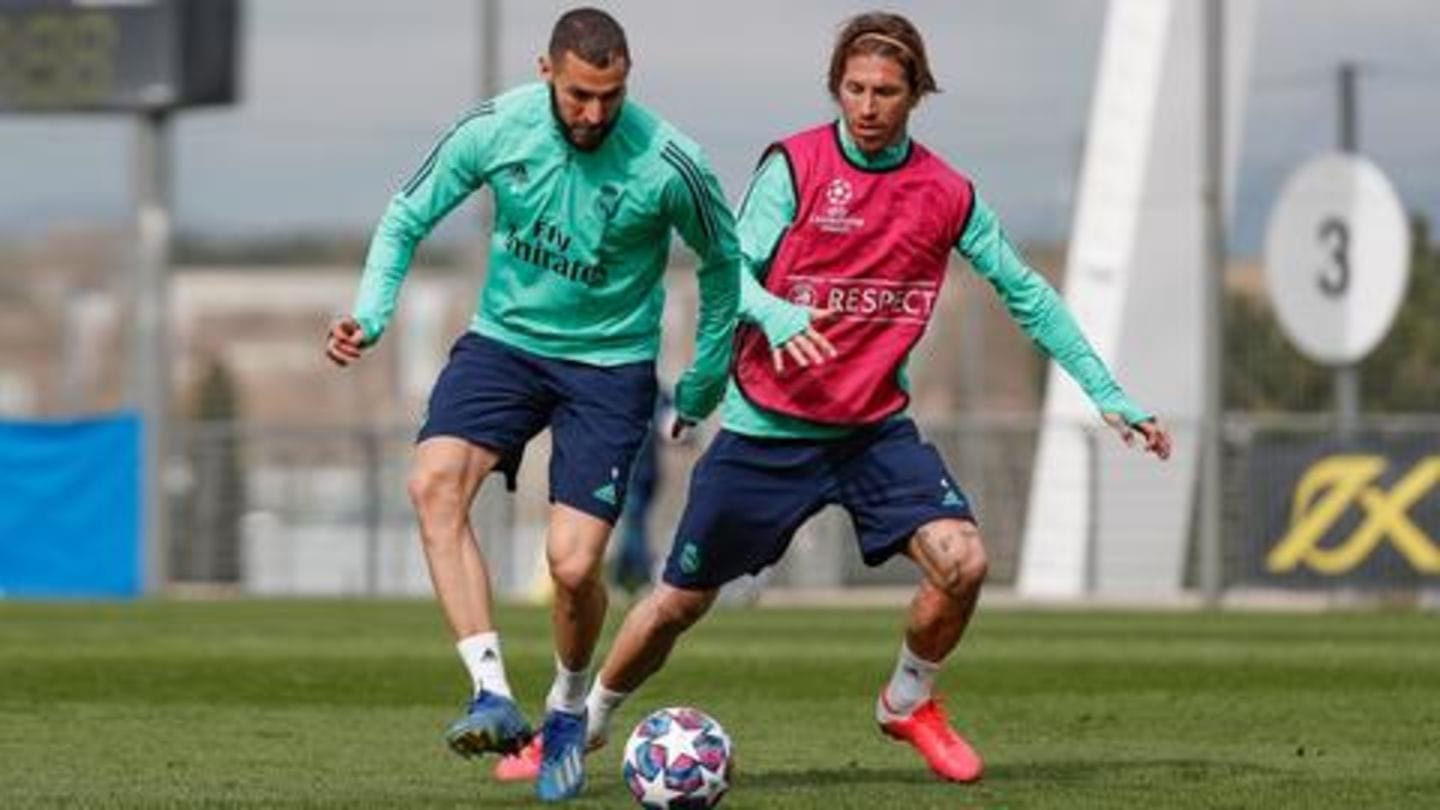 After an entertaining night of European club football on Tuesday, the UEFA Champions League 2019-20 season sees the final two first leg encounters of the round of 16. Champions League kings Real Madrid face Manchester City at the Bernabeu. Meanwhile, French side Lyon welcome Cristiano Ronaldo's Juventus. Here are the complete details regarding these matches.

Man City have to play at their best against Real 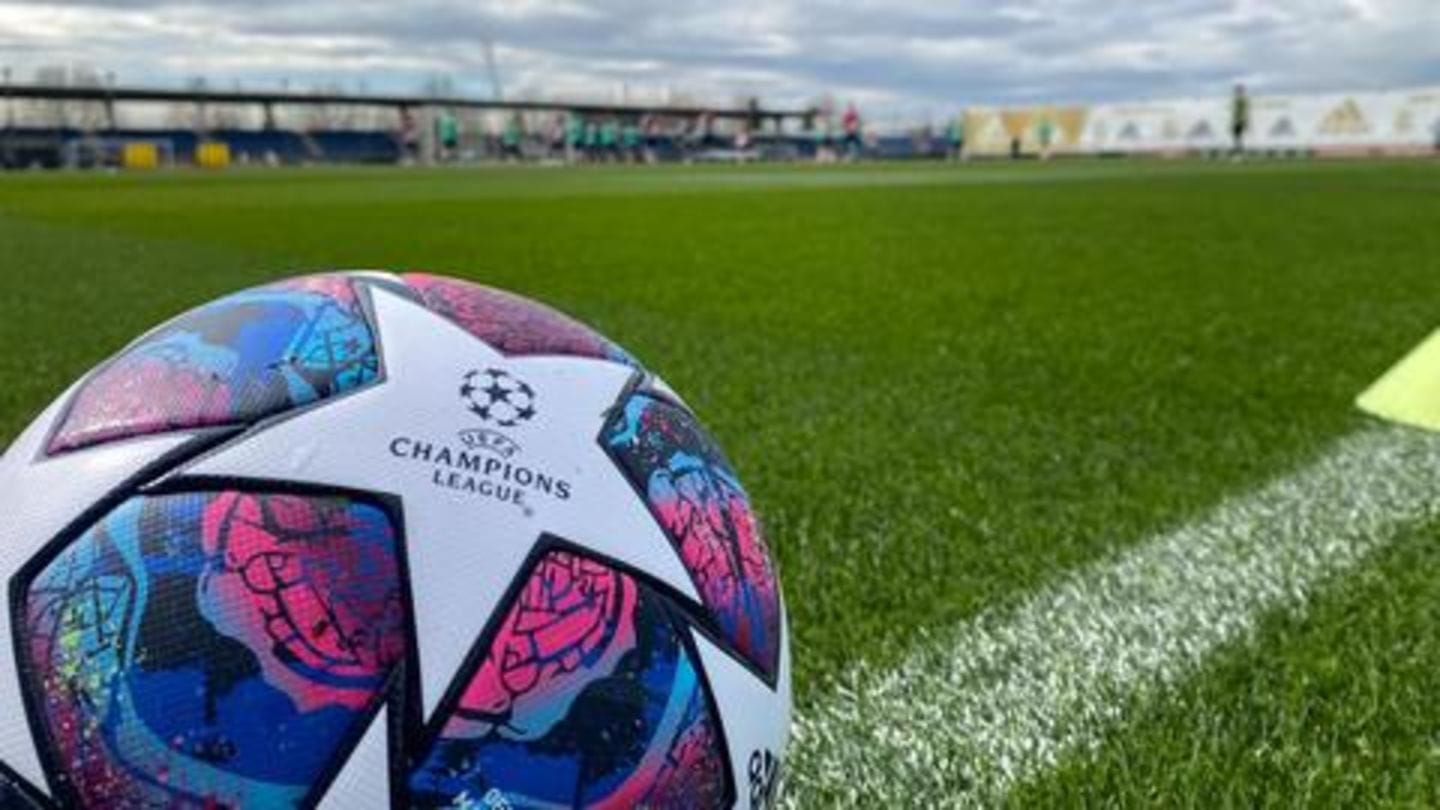 Man City have their work cut out against Real Madrid. The English giants have never beaten Real in the Champions League so far. They are bolstered by the return of Raheem Sterling. Pep Guardiola has plenty of depth and quality in the ranks. He will hope to get something out of the first leg. Meanwhile, Real are highly experienced across departments and are favorites.

This is the real test, says Pep Guardiola

"This is the real test. The kings of this competition against one team who aren't used to playing these kind of games much, as our best performance was one semi-final," said Guardiola. Meanwhile, Real manager Zinedine Zidane claimed, "We will give our 100%. We know the importance of this competition for us, so we will try to do our best for the fans."

Real vs Man City: Here's a look at the stats 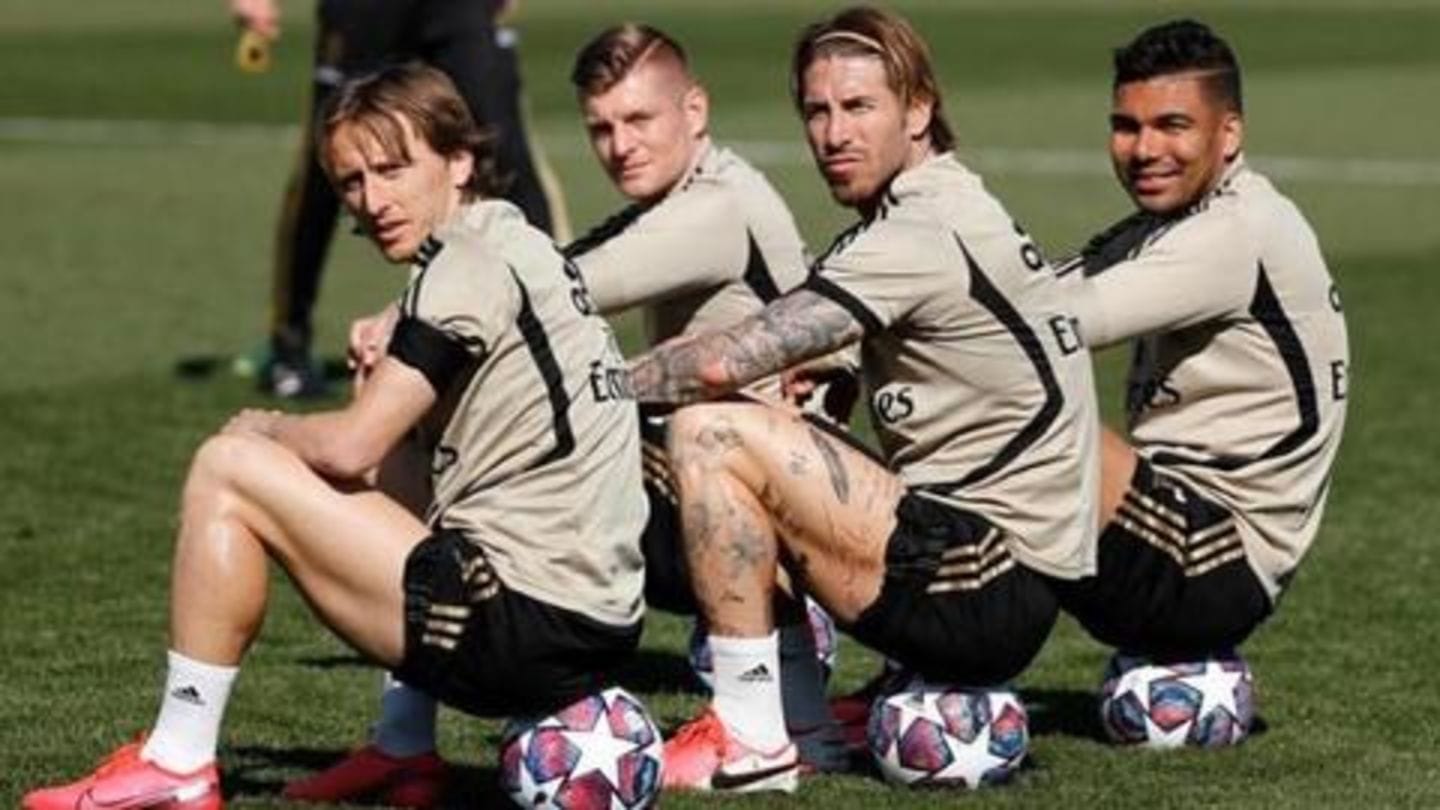 Lyon vs Juventus: A look at the stats 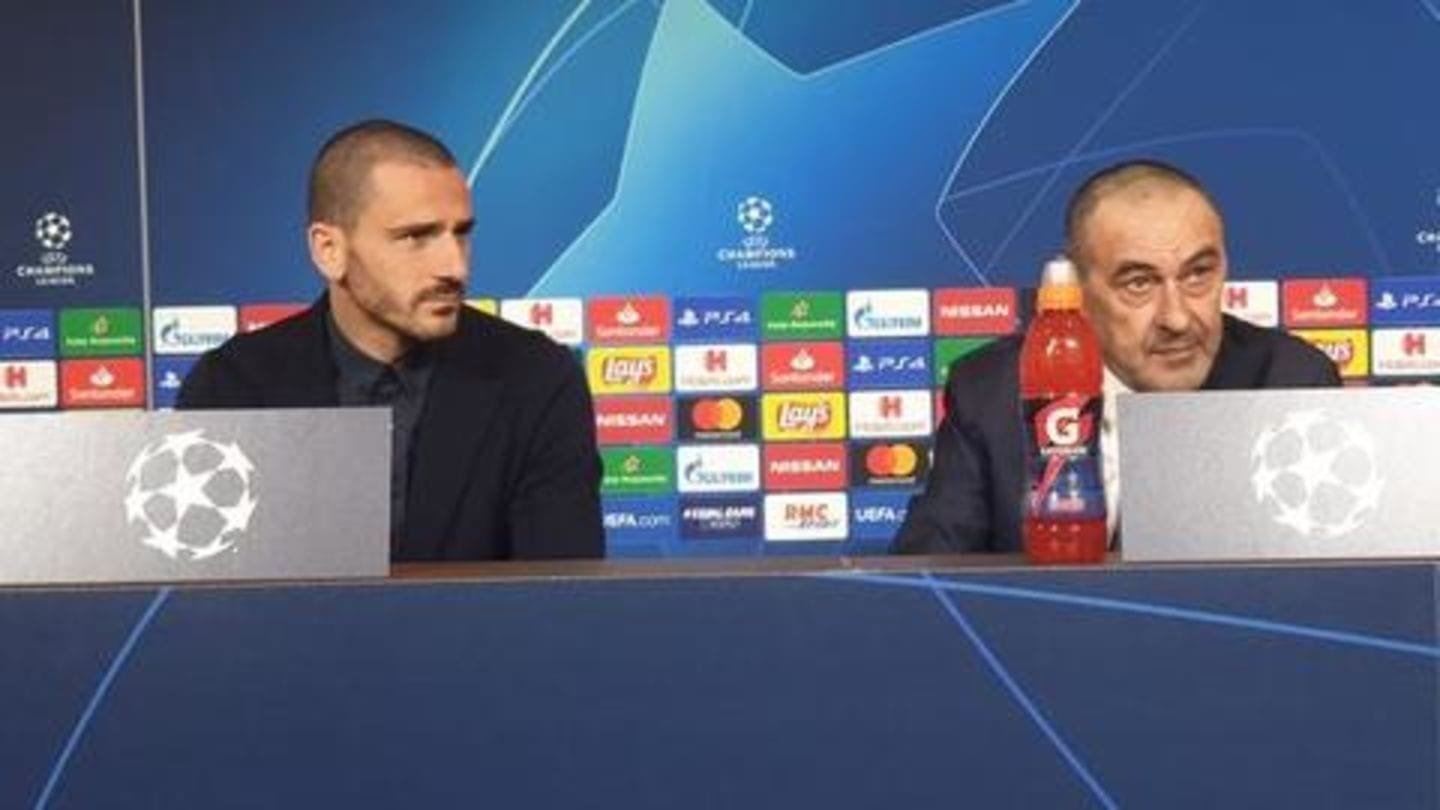 Lyon are winless against Juventus in European competitions (D1, L13). Notably, seven of Lyon's last eight UCL home games have ended in a draw. Italian champions Juventus are in the Champions League knockout stages for the sixth successive season. Cristiano Ronaldo is the only one player to have scored more goals in the knockout stages (65) than anyone else.

Timing and TV listing of the UCL matches

The matches are set to start at 1:30 AM IST. One can watch the match live on Sony Ten Network. It can also be streamed on the Sony LIV app.