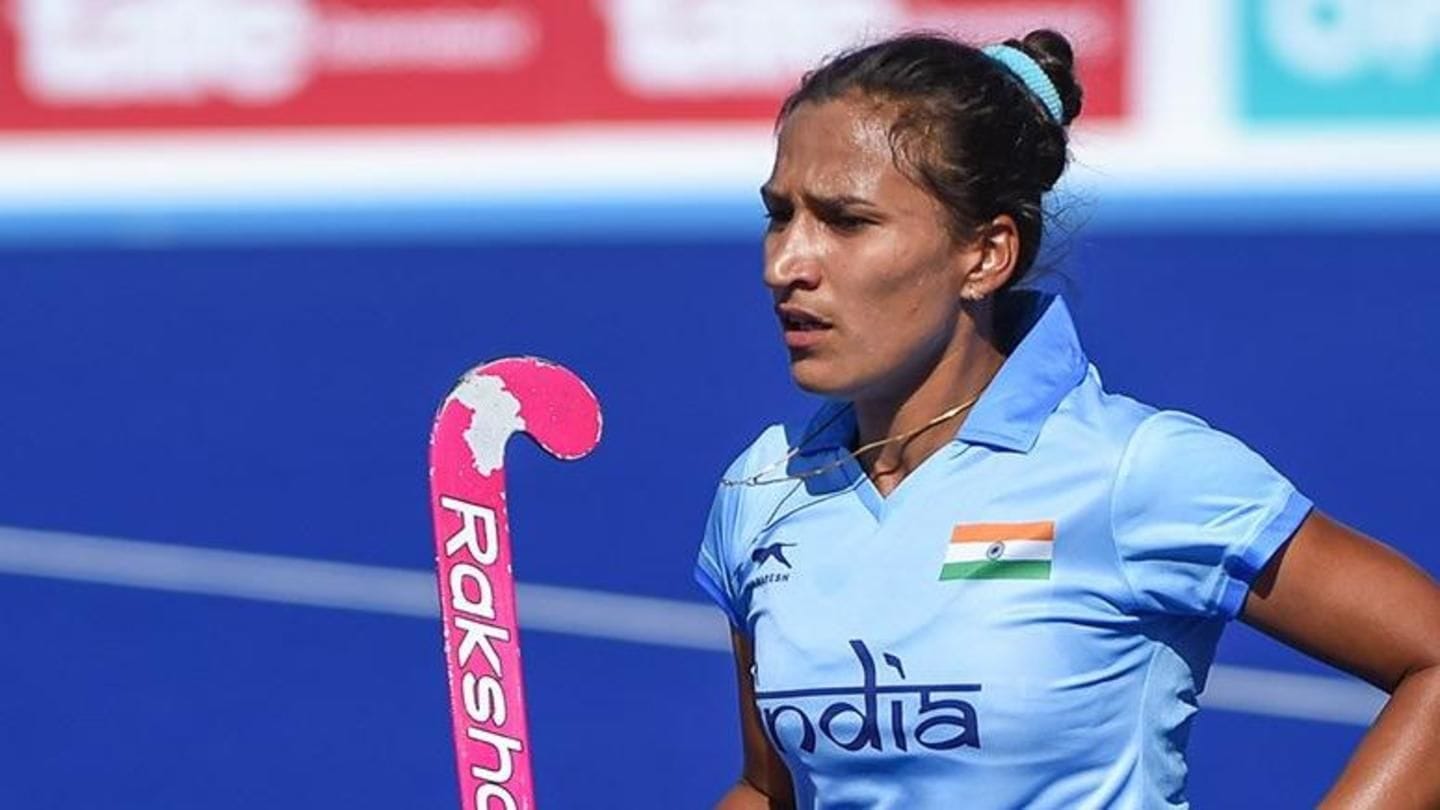 Gurjit Kaur and Rani Rampal handed India a convincing 4-1 win against Malaysia in women's hockey at the ongoing 21st Commonwealth Games. The Pool A win over Malaysia helped the Indian eves get their campaign back on track after they had faced a 2-3 loss against Wales in their opening encounter. The victory helps Indian women to stay in medal contention.

In this article
Rally 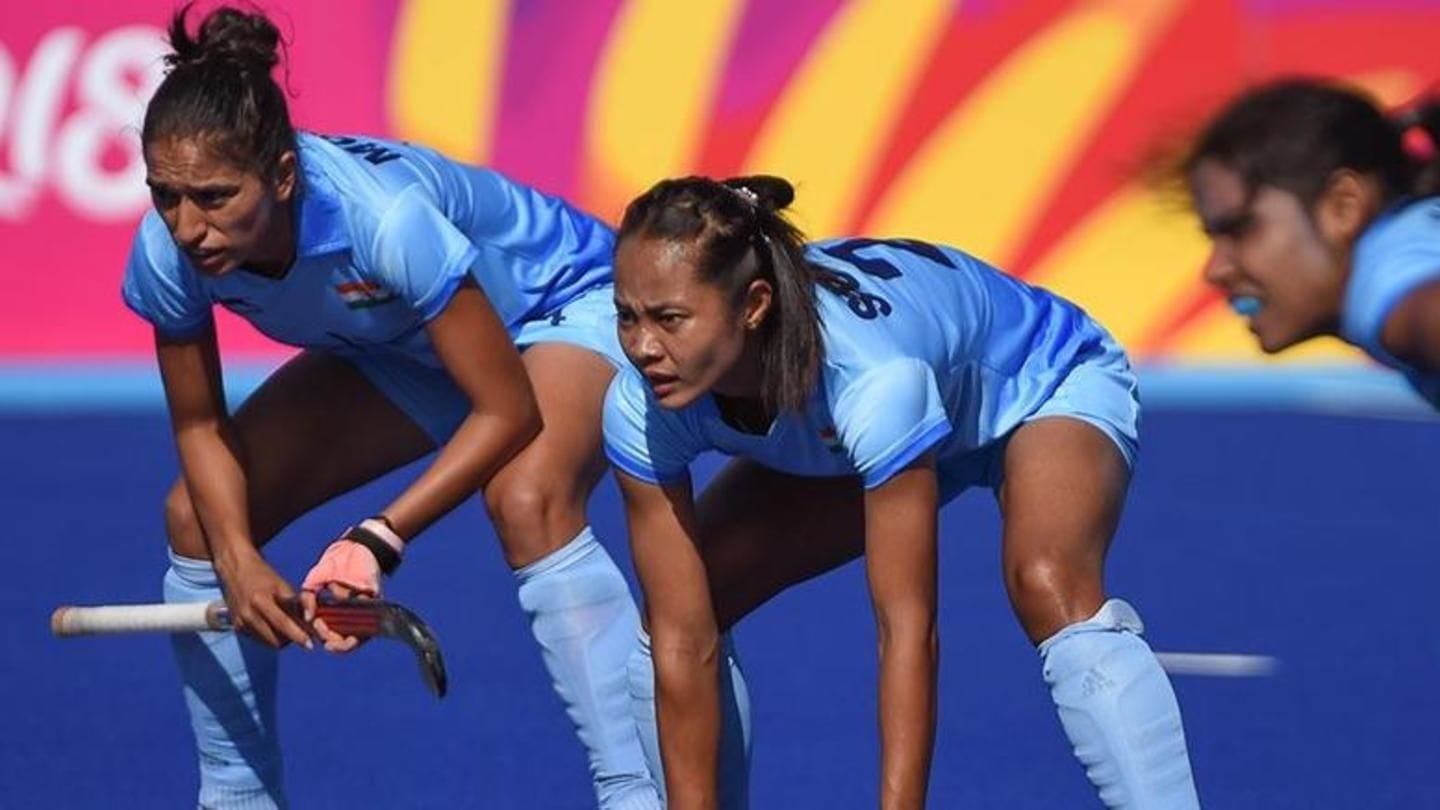 Three goals from the Indian team in the second half made all the difference. Earlier in the first half, Malaysia did not allow India the space after limiting them to a lone goal, which was scored by Gurjit Kaur. The 2002 CWG gold medallist team saw Malaysia equalize in the 38th minute. From there on, India attacked through the flanks and bagged the goals.

FT. The Indian Eves put on a dominating show in their second match of the @GC2018 Commonwealth Games in Australia on 6th April, as an imposing performance showed off their ability to take full control of a game.#IndiaKaGame #HallaHockeyKa #INDvMAS #GC2018 pic.twitter.com/kHzw8gnTEl

India up against England next

India will be pitted against England next in their third match of the CWG. The match will take place on April 8, Sunday. The match can be watched on the Ten Sports network from 5 PM onwards.