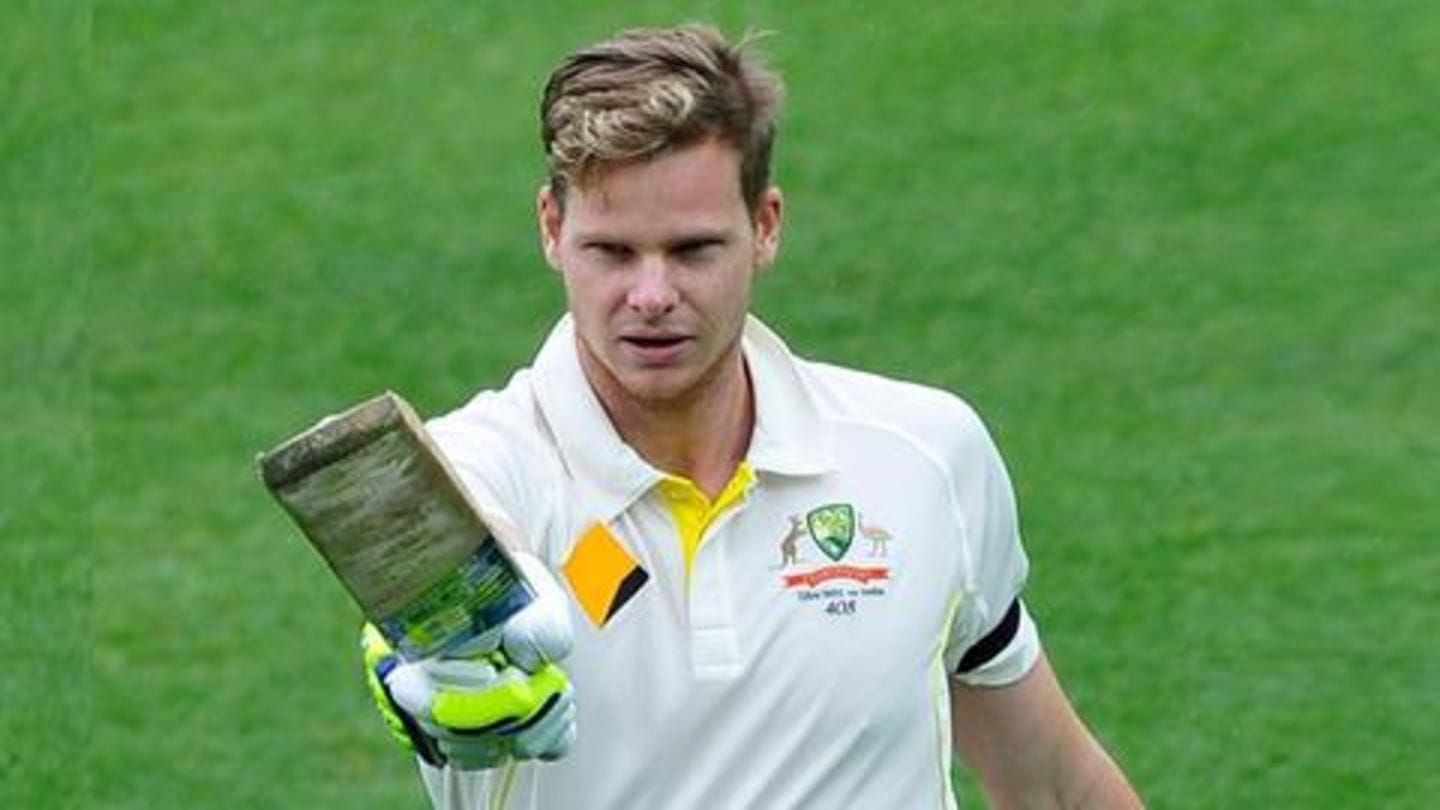 Cricketer Steve Smith is set to complete his ban in March, 2019. The number three Test player was handed a 12-month ban for his involvement in a ball-tampering scandal against South Africa, last year. Smith, who has been missed dearly by Australia, has been backed to score 1,000-plus runs in a season for the next five years by head of Cricket New South Wales.

In this article
Backing

Smith backed to have a huge impact Smith was backed by outgoing CEO of Cricket New South Wales, Andrew Jones, who believes Smith will start from where he left off. Smith has been Australia's best Test player of this decade and Jones believes he will dominate the red-ball cricket upon return. "I'm very confident Smith will get 1,000 runs a year in Tests for another five years," he said to ESPN.

Smith will have a point to prove, says Jones

"The effect of this will be a refreshment break and then he'll have a point to prove. There's going to be a revenge mission on the bowlers for the next five years. Hopefully David Warner does the same," Jones said about the two cricketers.

Smith's impact at home is noteworthy Smith was a huge miss for Australia against India 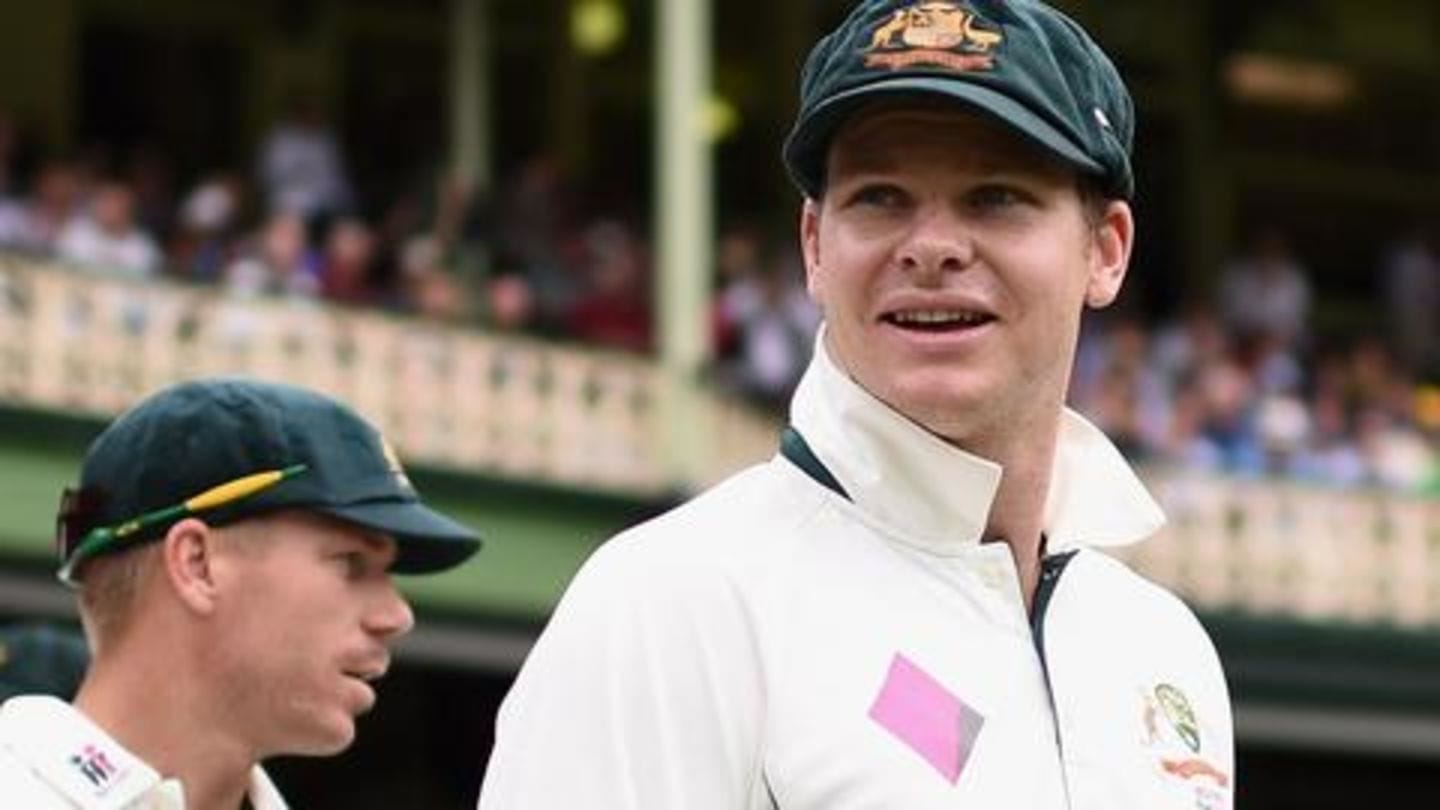 Australia missed Smith badly in the ongoing Test series against India. Australian current Test team captain Tim Paine highlighted how the absence of Smith has impacted the side. "I think it's pretty clear that if you take two or three of the best players out of anyone's line-up around the world, you're going to struggle a little bit at times," he had said recently.