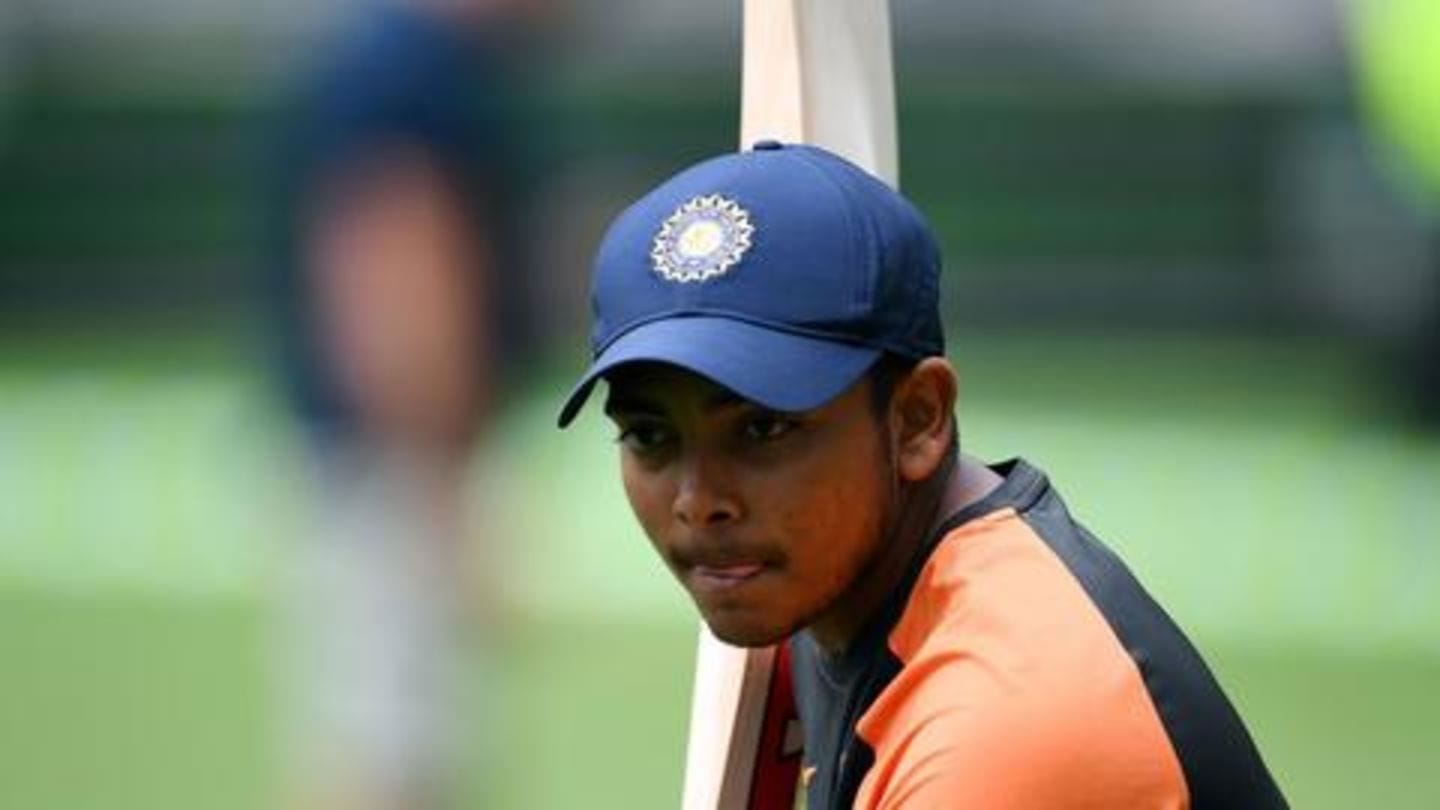 Prithvi Shaw showed his credentials for India A in the second warm-up game against New Zealand XI at Lincoln. The player, who missed the first warm-up encounter, was all over his opponent. He smashed a 100-ball 150 to impress the selectors, who are set to announce India's squad for the upcoming Test series against New Zealand next month. Here's more.

In this article
Blazing knock 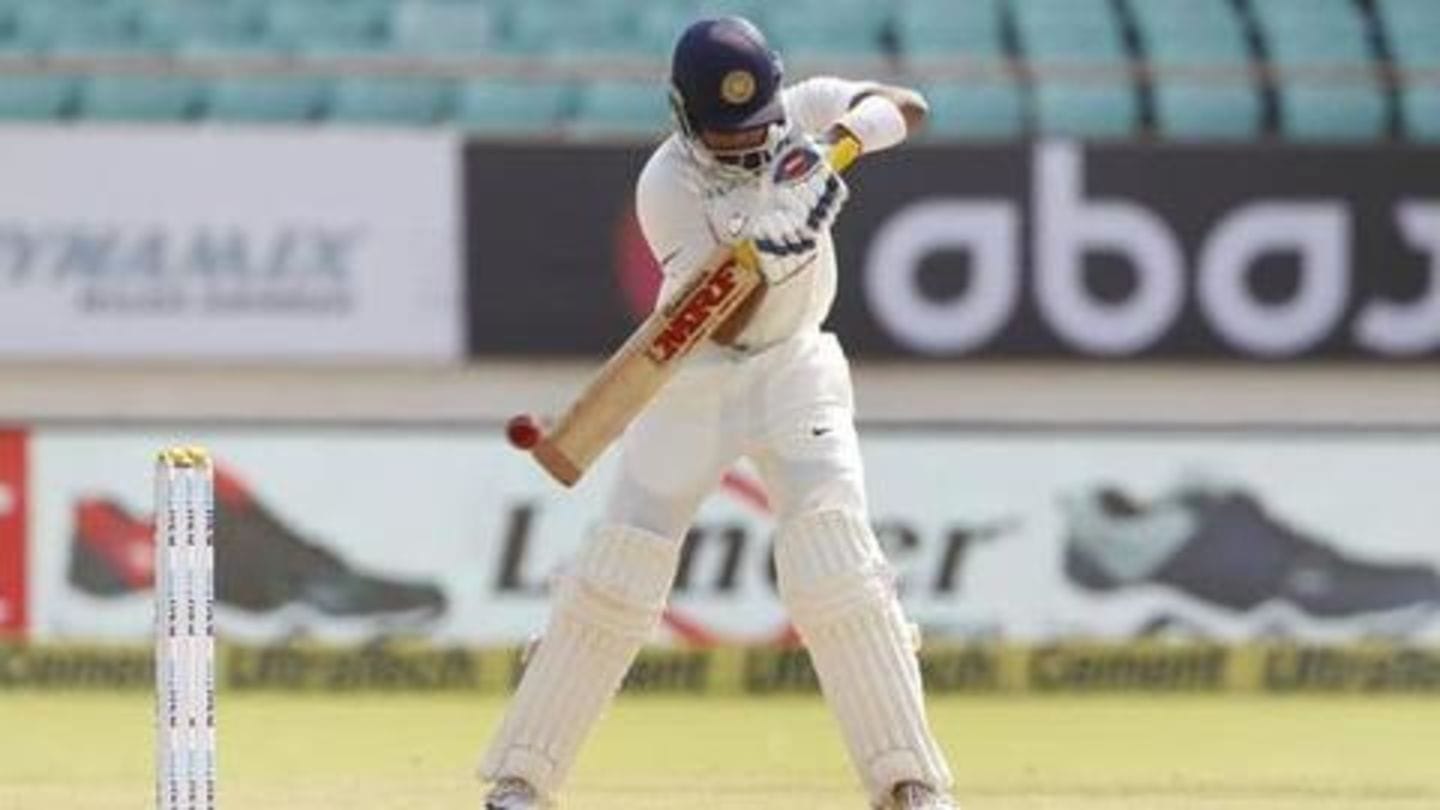 Eyeing a return to the Indian senior team, the 20-year-old batsman struck 22 fours and two sixes during his match-defining knock at the Bert Sutcliffe Oval. Shaw had brought up his hundred off just 64 balls. That was a statement of intent from Shaw, who slammed a 179-ball 202 for Mumbai against Baroda in the Ranji Trophy 2019-20 last month.

How did the warm-up match pan out? 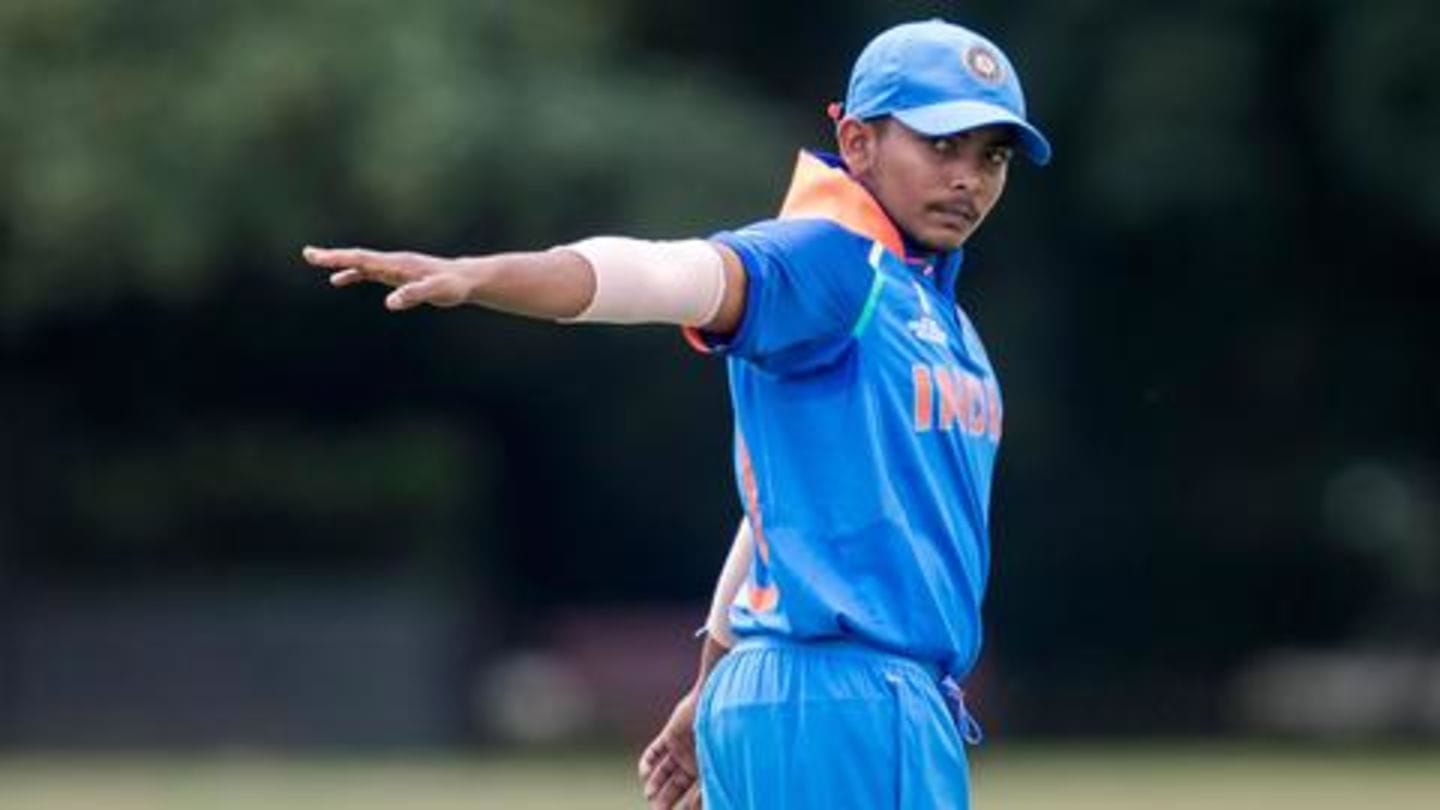 Shaw helped India A get to 372 in the second one-day warm-up game against the Kiwis. Opening the innings, Shaw got off to a terrific start alongside Mayank Agarwal (32) to post 89 runs for the first wicket. Skipper Shubman Gill got 24, whereas, all-rounder Vijay Shankar slammed a fifty. In reply, Jack Boyle's 130 went in vain as NZ XI managed 360/6.

What's the scenario with the opening department in Tests? 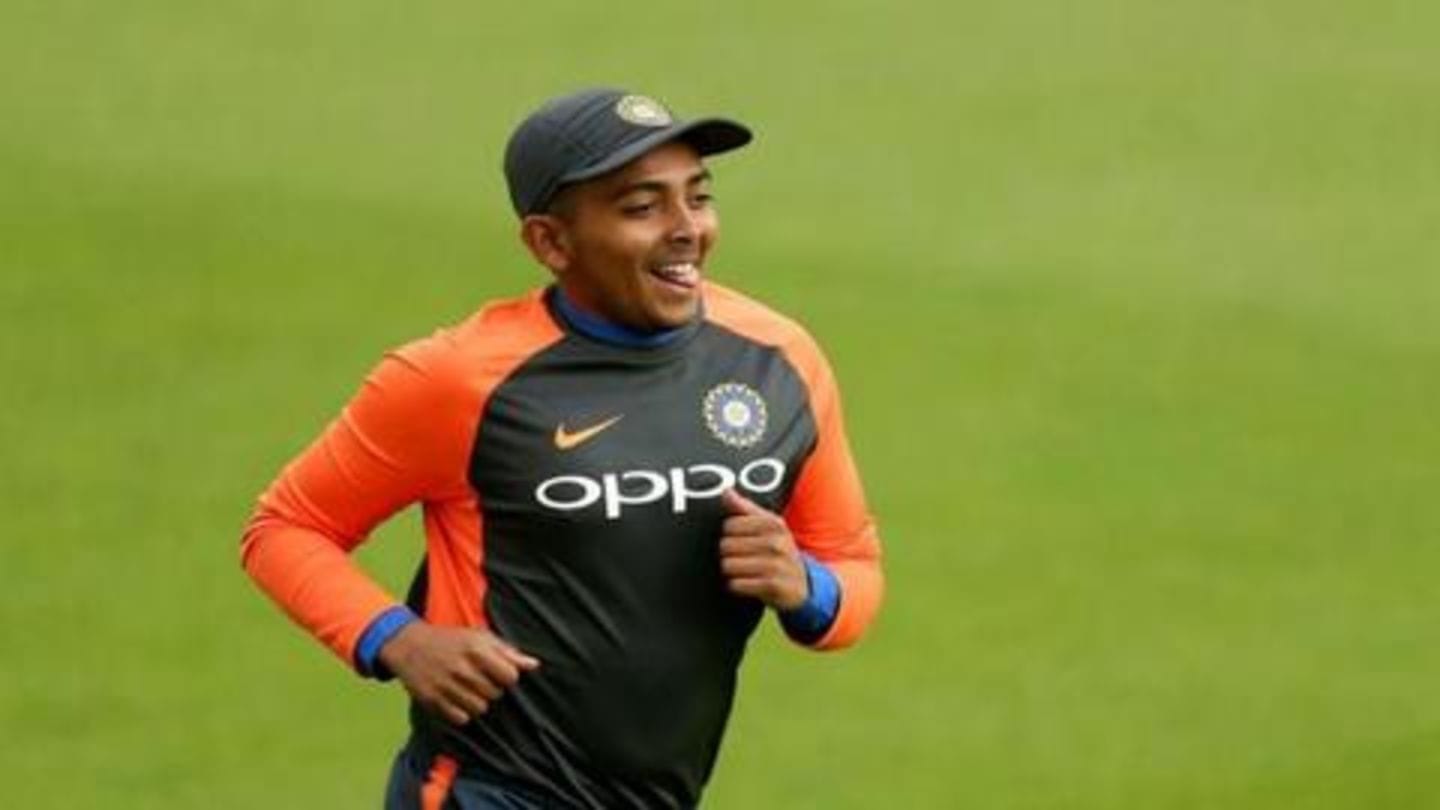 For India, Rohit Sharma and Mayank are the principle Test openers. They will be opening the batting in the two Test matches against NZ. As far the reserve Test opening slot is concerned, there are three options available. Besides Shaw, India A skipper Gill and the in-form KL Rahul can vie for the berth. It remains to be seen how things pan out.

Gill, Shaw and Rahul are all in contention 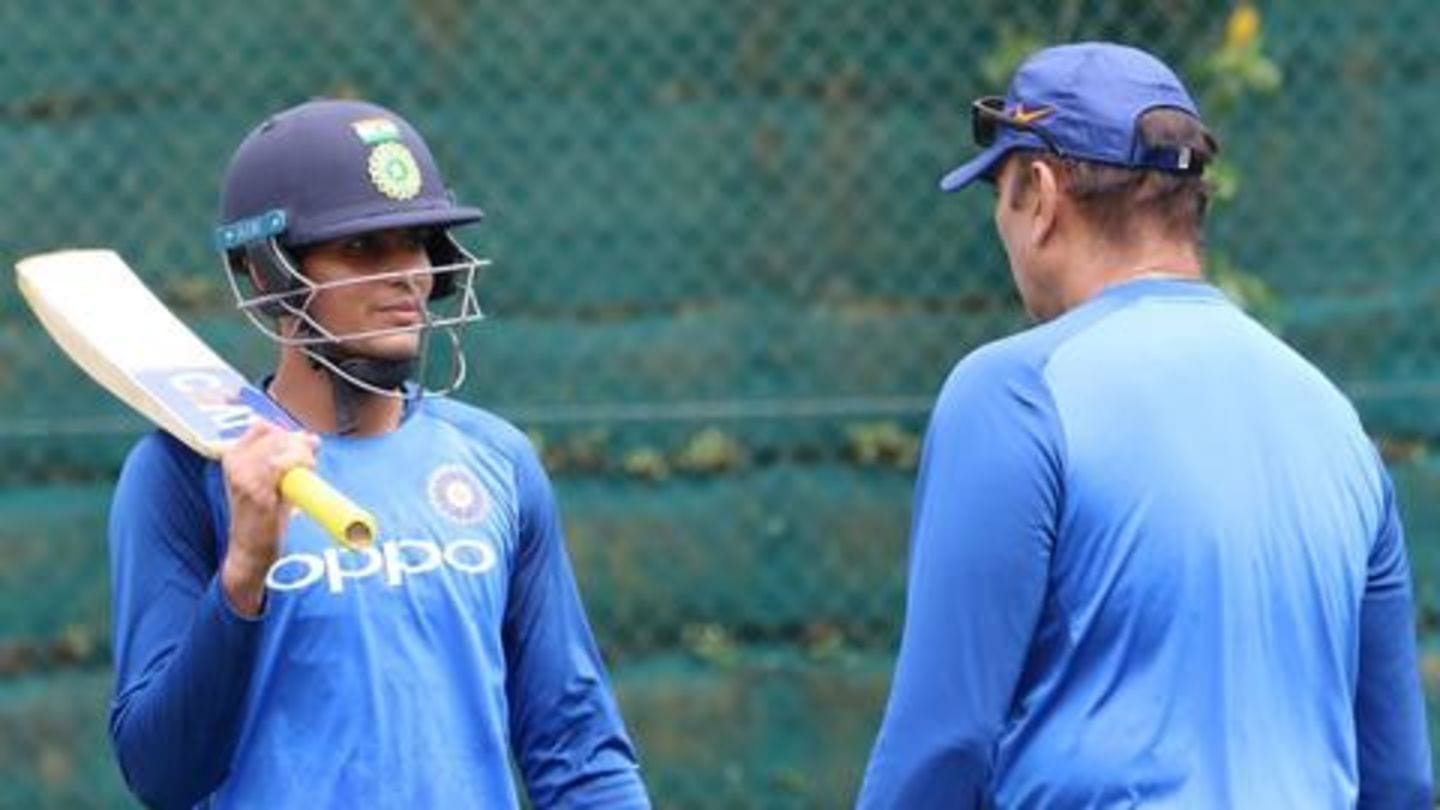 Shaw's recent run of form can help him stake a claim, however, Gill is also in the mix. The Punjab player was the third choice opener in the Tests against South Africa and Bangladesh. Meanwhile, KL Rahul, who last featured in the Test series against West Indies last year, was dropped. His recent blitz in limited-overs cricket could push his case.

Rahul likely to make a return as reserve Test opener 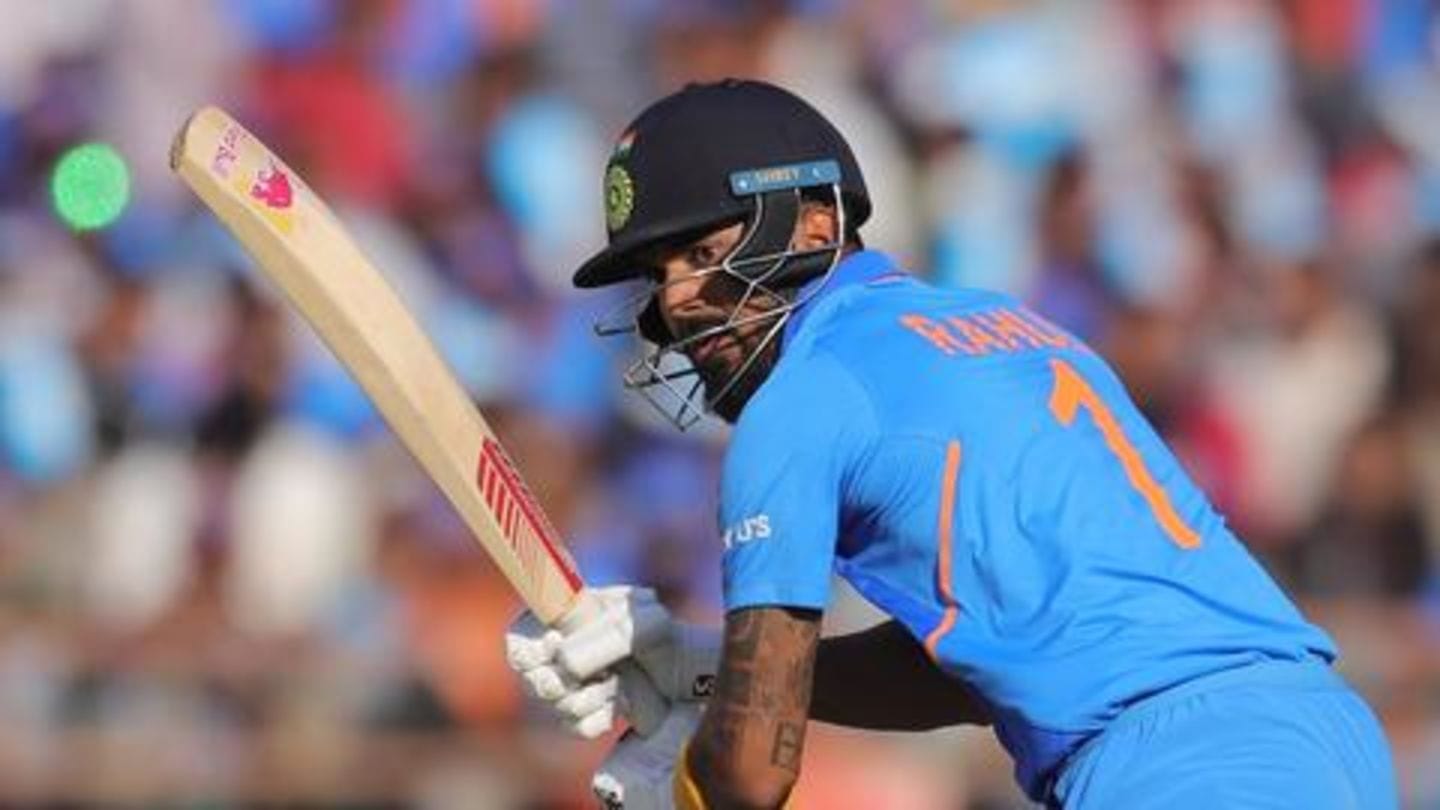 Rahul has been in tremendous form of late things can work in his favor. He has been highly consistent and the runs have flowed. On Friday, he made the difference for India and handed them a crucial win against Australia in the second ODI. As per reports, Rahul is likely to make a return to the Test squad as the reserve opener.