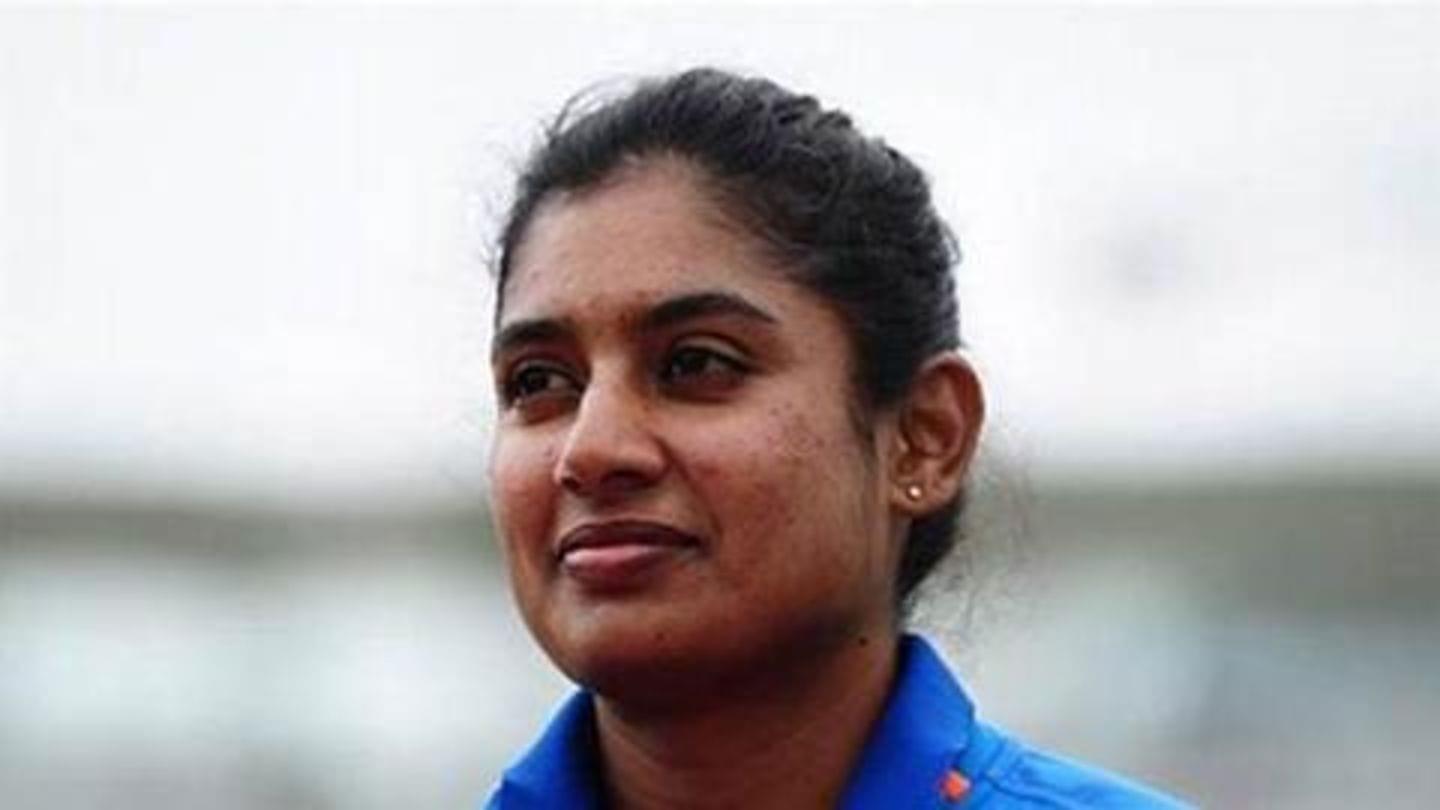 The Indian women's cricket team is all set to tour New Zealand next month for a three-match ODI and T20I series respectively. Veteran Indian batswoman Mithali Raj will continue to captain the Indian eves in ODI cricket. Harmanpreet Kaur has been retained as skipper for the T20I series. This is India's first series after the ICC Women's World T20 that concluded last month.

In this article
T20Is 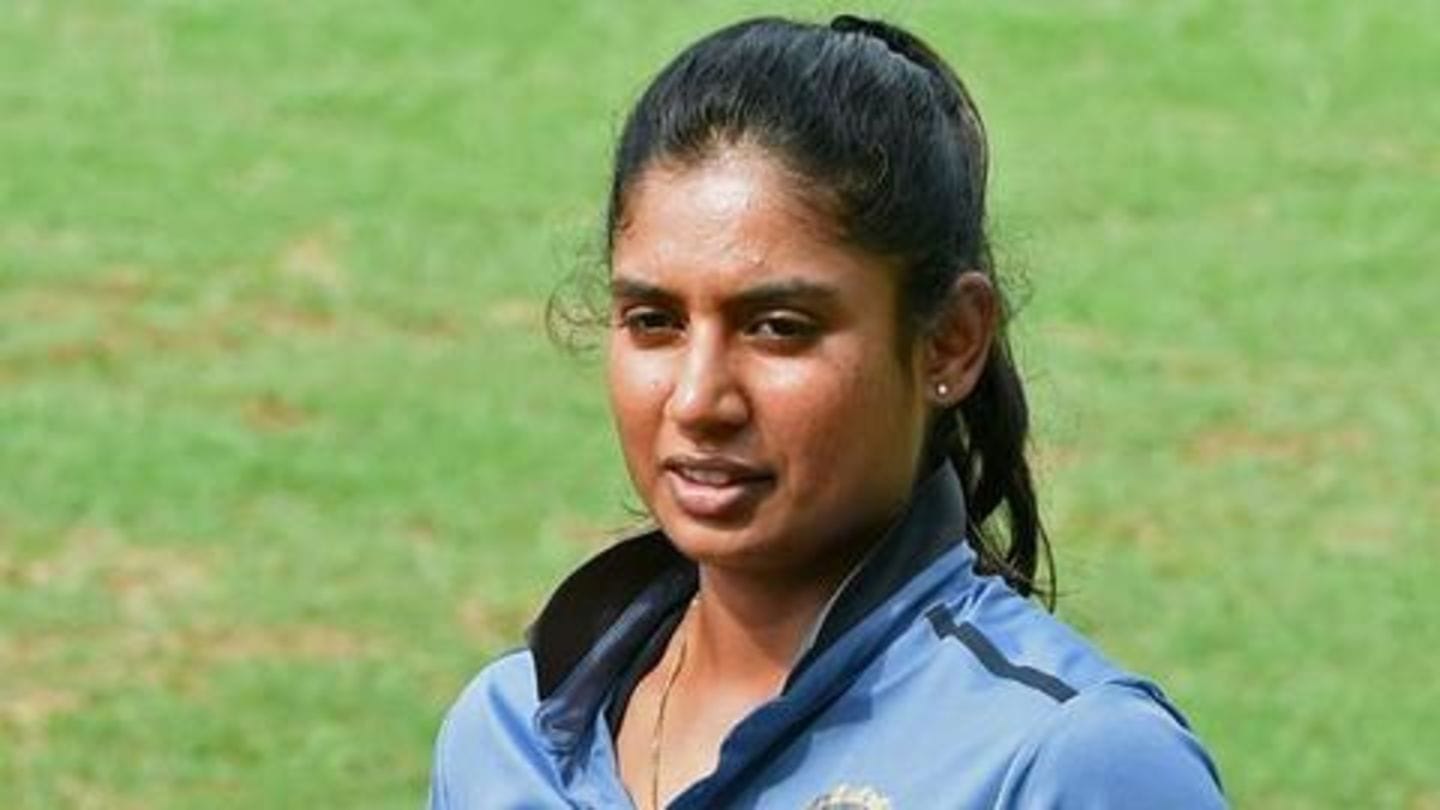 Mithali has been named in the T20I squad and the selectors have paved a way for the cricketer to be part of future plans. After India's semi-final exit in the Women's World T20, there was a major controversy that erupted regarding the team selection. Mithali had accused former coach Ramesh Powar for playing a major role in excluding her from the match. 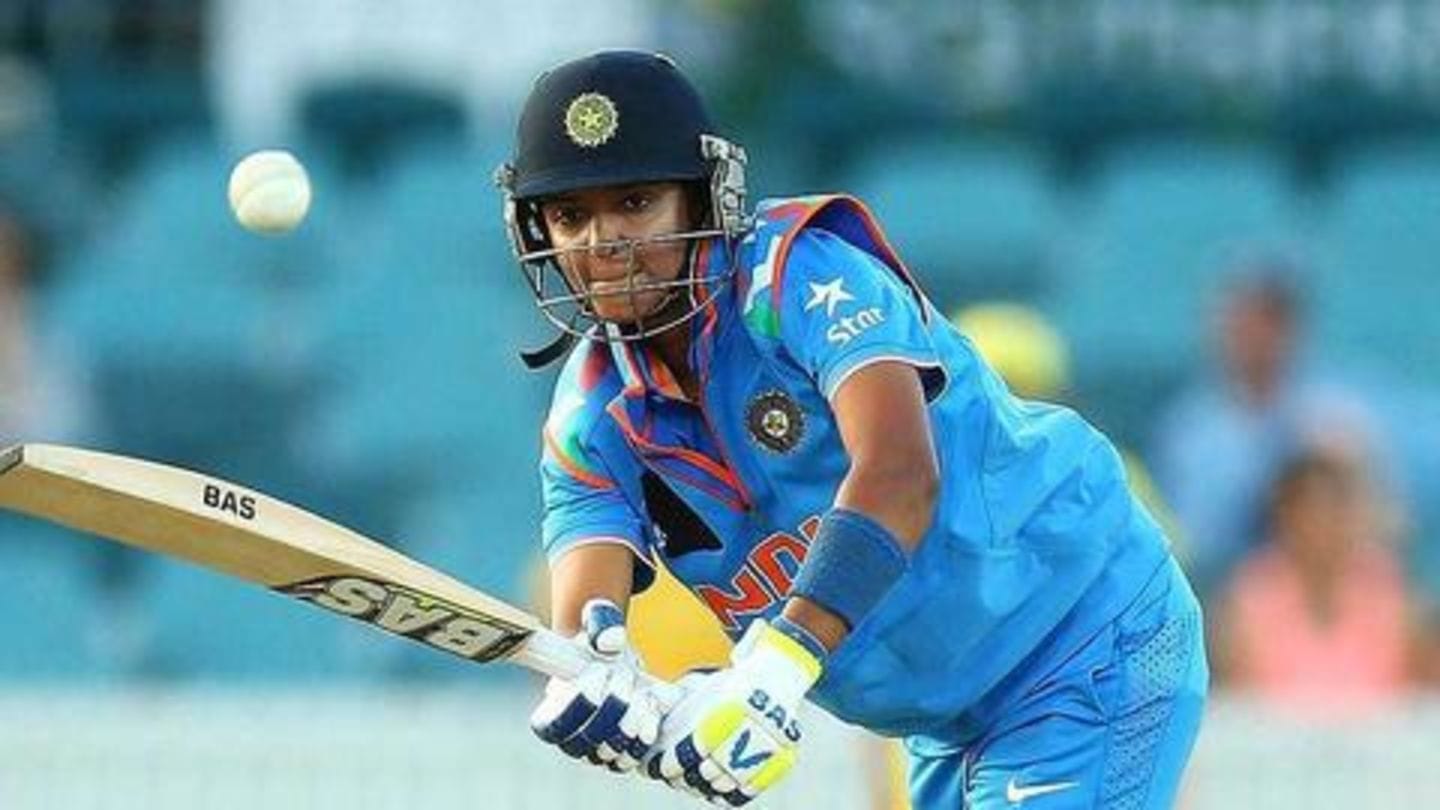 According to reports, Kaur had refuted Mithali's claims in blaming Powar for being biased towards her during the World T20. She had stated that the decision had cricketing logic, and she herself, Smriti Mandhana, the selector (Sudha Shah) and Powar collectively took the decision for omitting Mithali. She further added that the decision was not personal, but for the betterment of the team.

A fresh start for India under new head coach 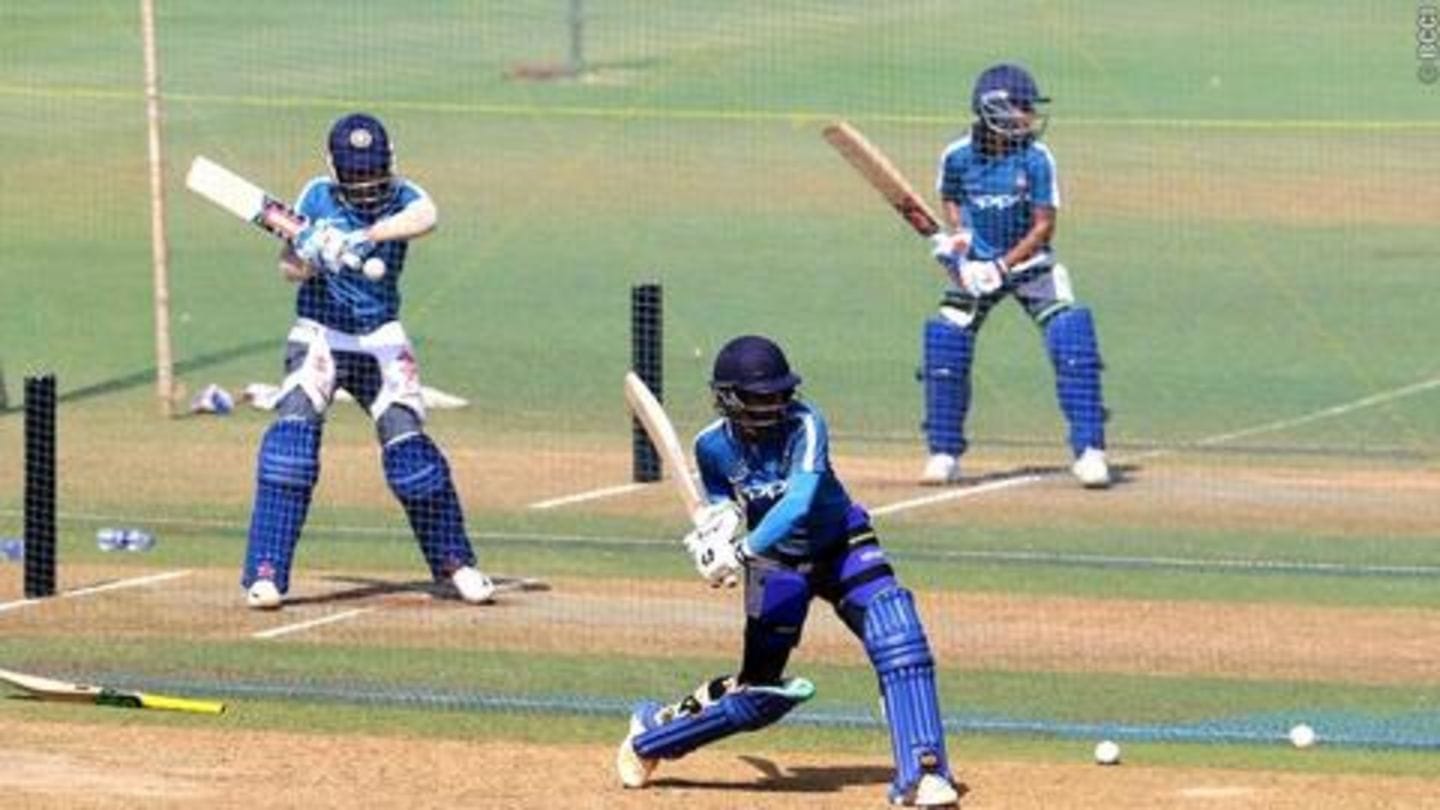 This will be a fresh start for India under new head coach WV Raman. Powar lost his job post the controversy that had gone on to create a lot of fuss. Raman was appointed as the head coach ahead of Gary Kirsten. Kirsten was the initial choice, but he couldn't take the job due to his commitment with IPL franchise Royal Challengers Bangalore. 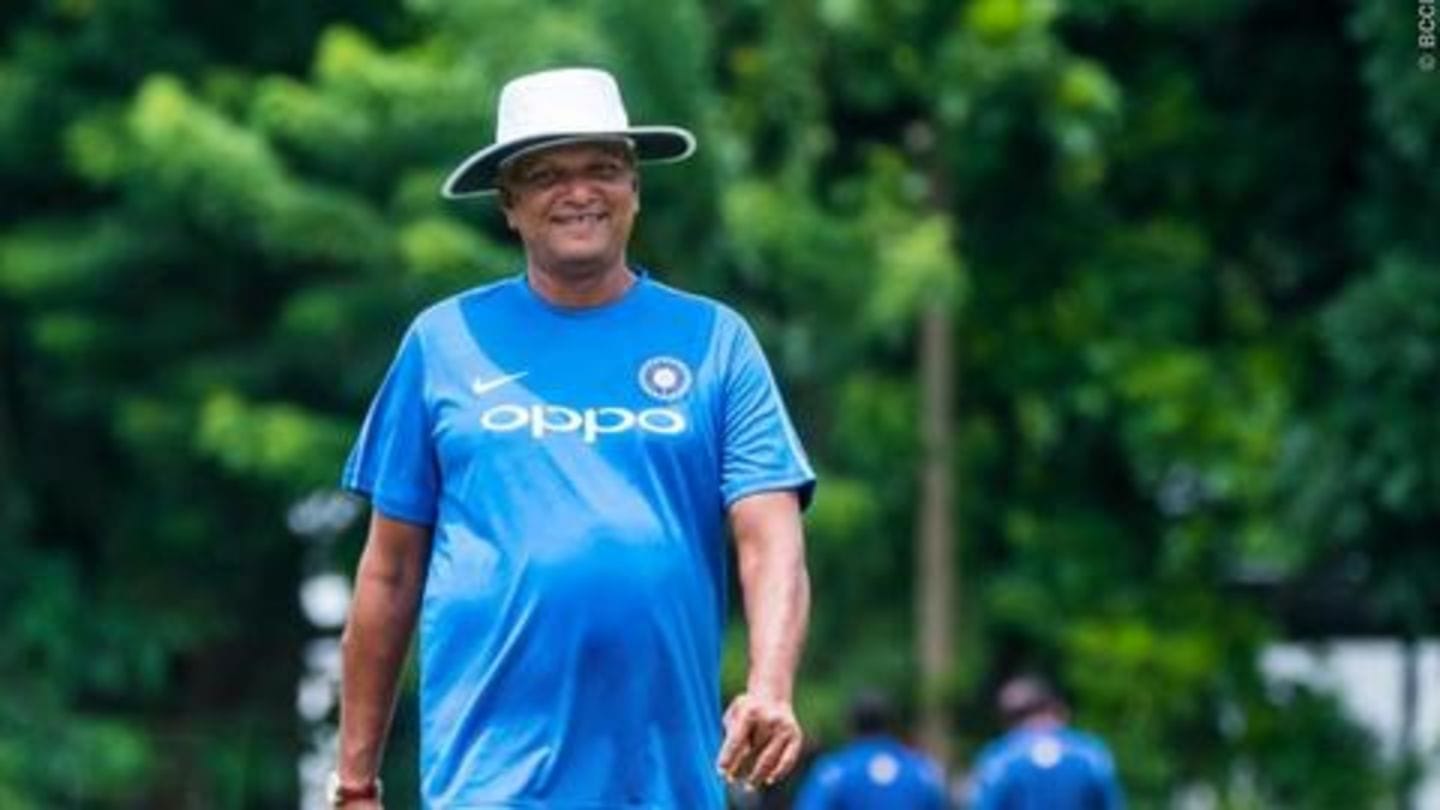 The first ODI between India and New Zealand starts on January 24 in Napier. The second ODI is five days later on January 29. The third match is scheduled to take place in Hamilton on February 1. Meanwhile, the three-match T20I series kicks-off from February 6. The second and third T20I will be held on February 8 and 10 respectively.

The ODI and T20I squads