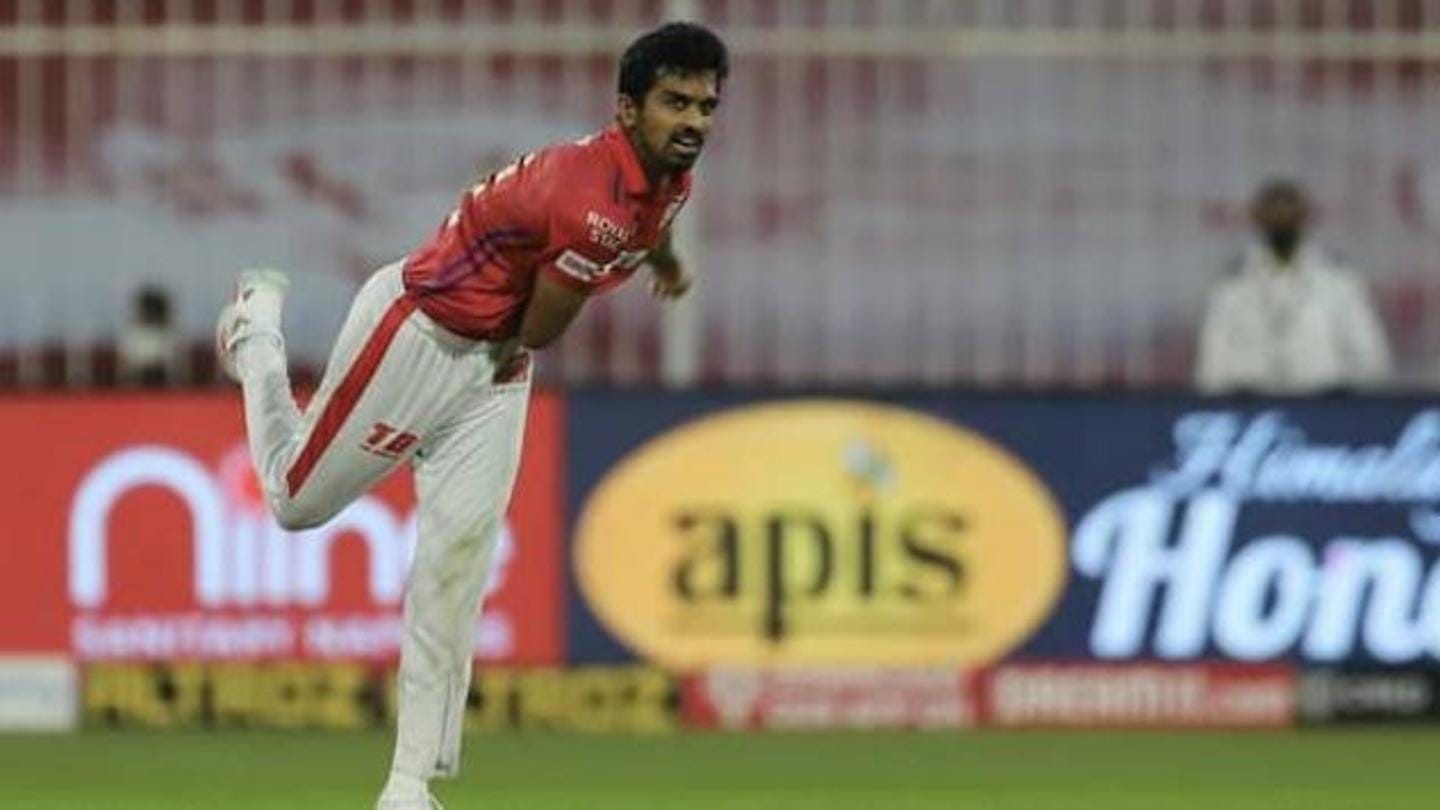 Tendulkar, on Twitter, highlighted how the skipper Rahul failed to use the budding leg-spinner throughout the match.

Notably, RR registered the highest-ever run-chase in the IPL as they handed KXIP a four-wicket defeat.

They kept their cool and accelerated beautifully.

How did the chase pan out?

The latter could muster only eight runs off his first 19 balls.

However, he turned the tide by smashing five sixes in the 18th over bowled by Sheldon Cottrell. 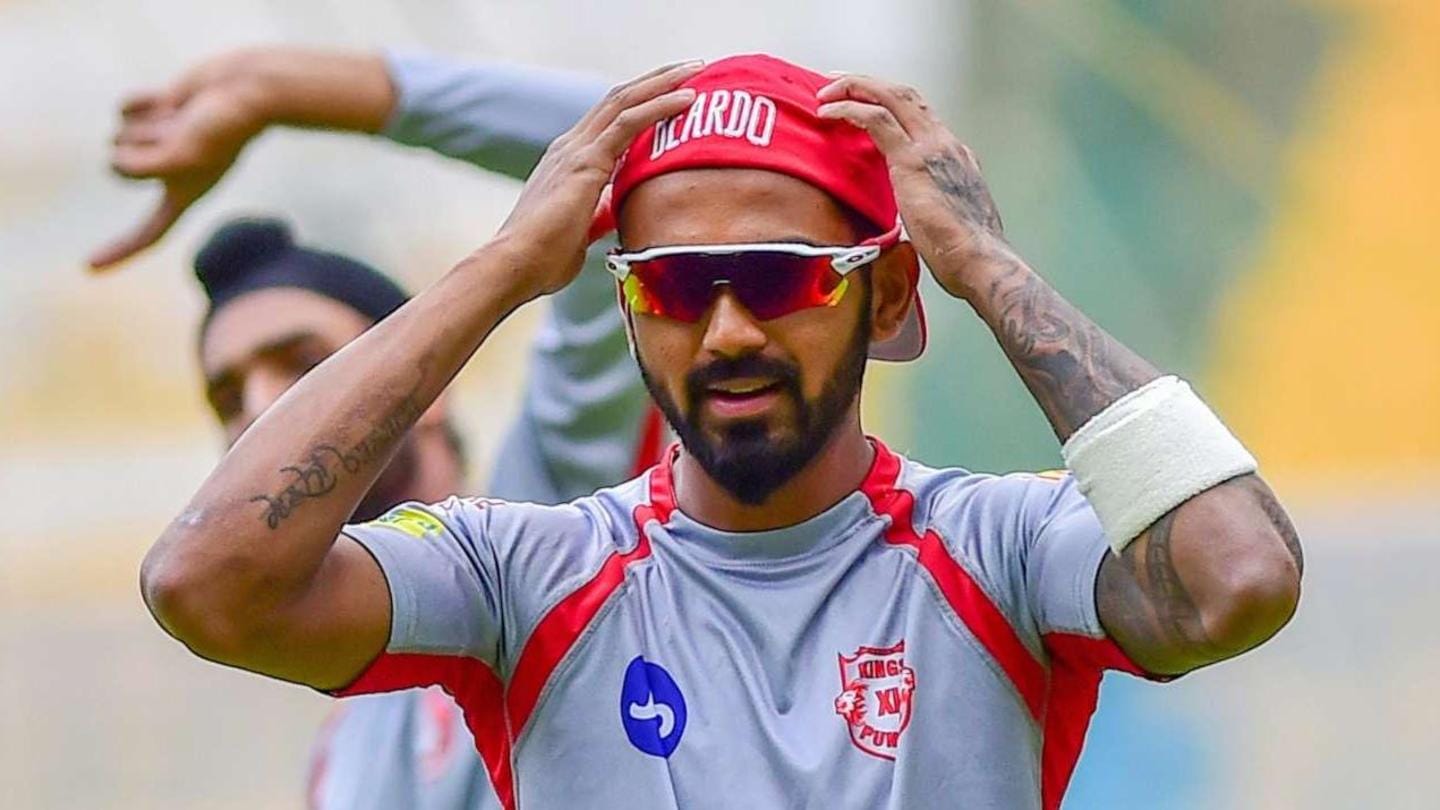 The Rajasthan Royals required 84 off 30 deliveries when skipper Rahul gave the ball to Glenn Maxwell.

This turned out to be the breakthrough over for RR as Sanju Samson fetched 21 runs from it.

One may question Rahul's move, especially when KXIP had three of Ashwin left.

Ashwin should have been used in place of Maxwell in such crunch moments.

Ashwin was phenomenal against RCB 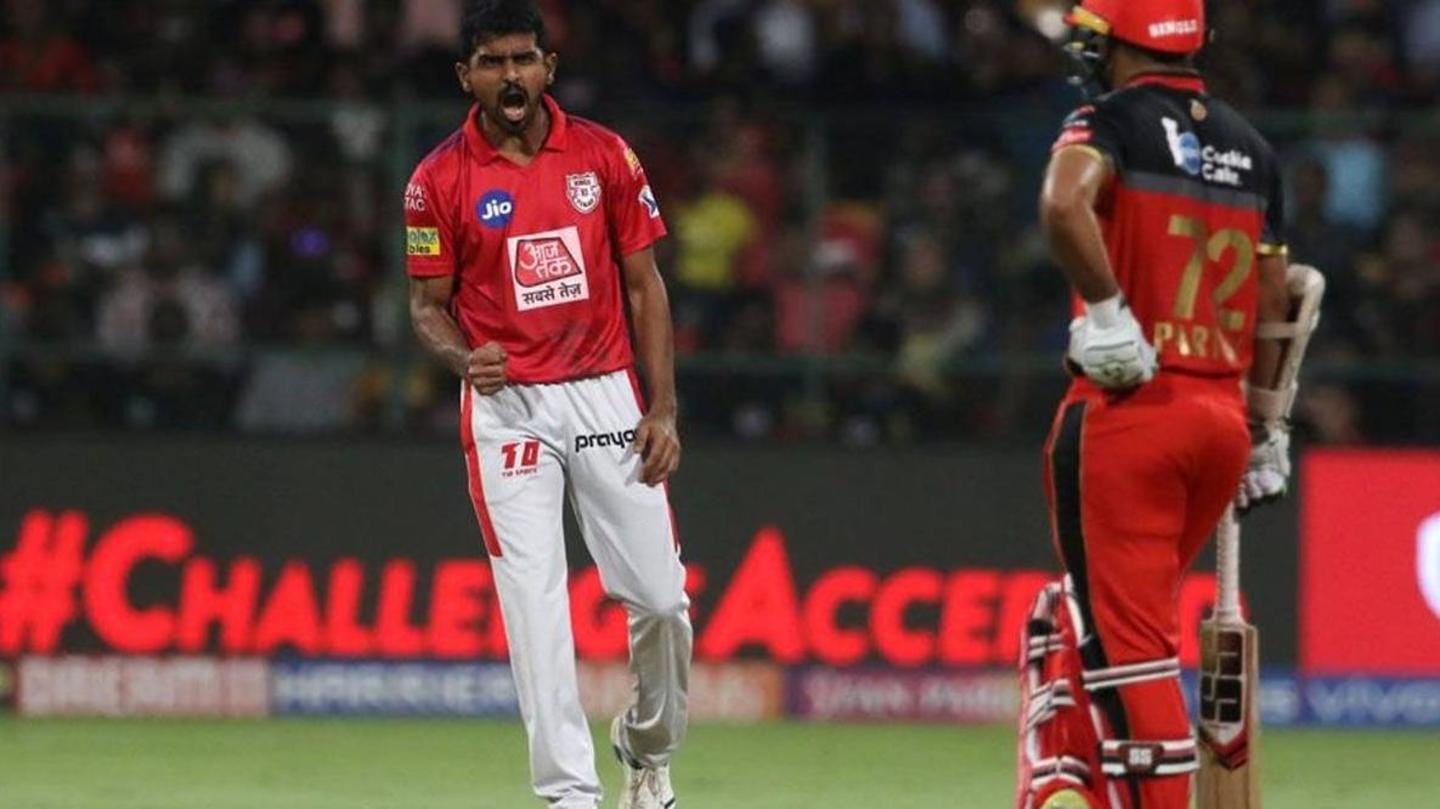 Over the years, Murugan Ashwin has established himself as an economical bowler in the IPL.

He was on the money in the previous game against RCB, having recorded bowling figures of 21/3.

Interestingly, Ashwin was drafted in the XI at the expense of all-rounder Krishnappa Gowtham in that match.

Nevertheless, it remains to be seen how he gets utilized in the upcoming game.