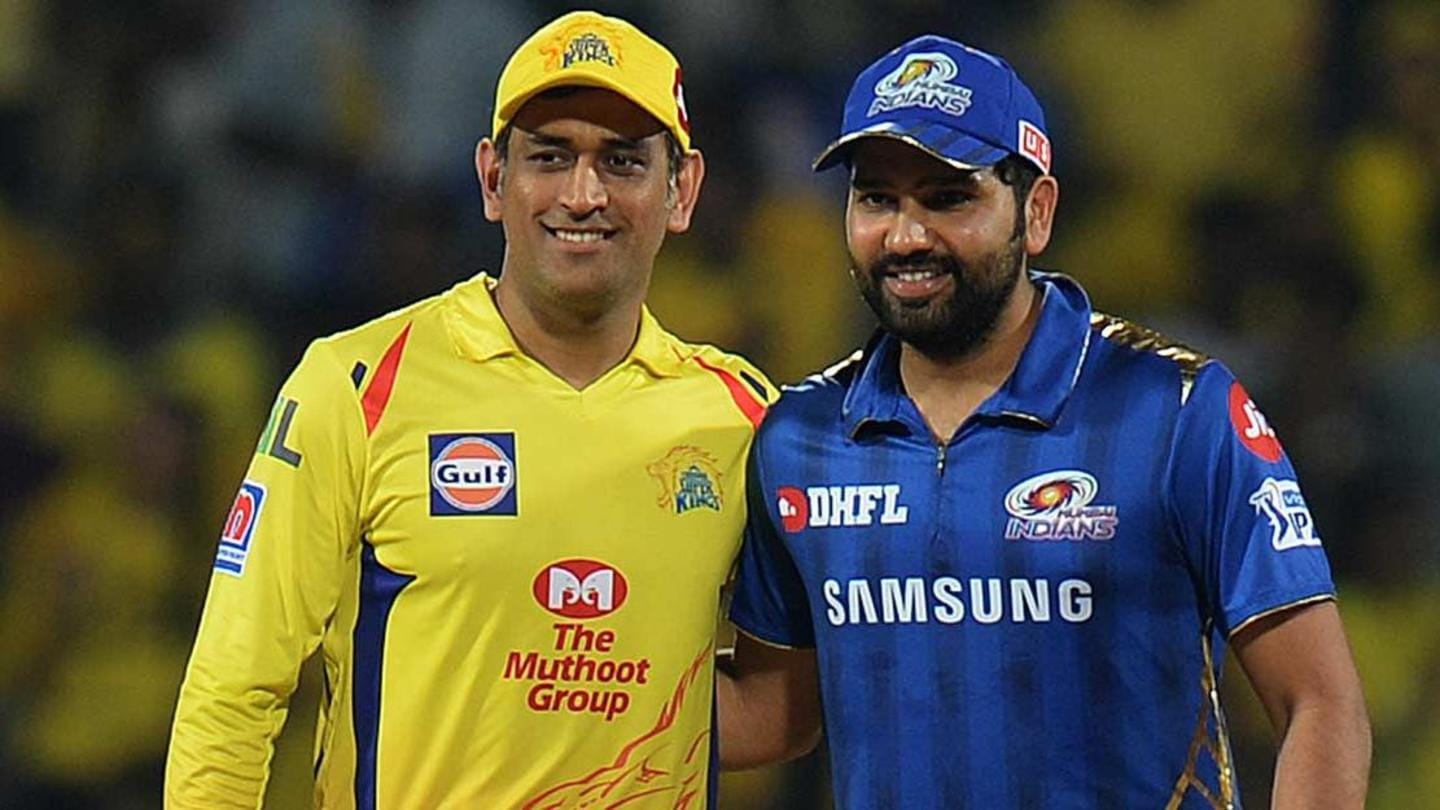 CSK are first, having won five out of six matches.

MI are placed fourth with six points from six games.

The news from Delhi is that MI skipper Rohit Sharma has won the toss and elected to bowl first.

A look at the head-to-head records 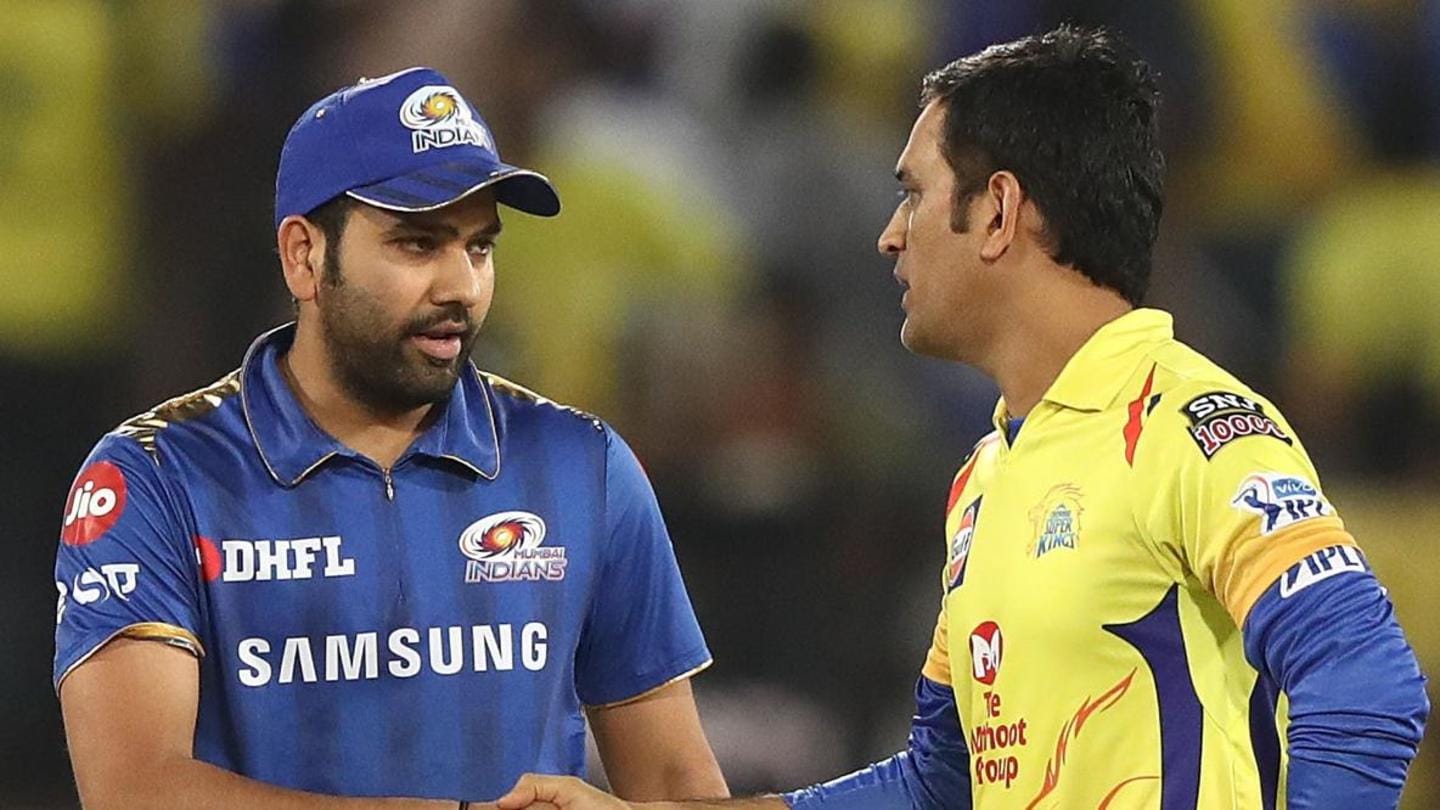 The two teams have faced each other on 30 occasions.

MI have the edge over in terms of head-to-head meetings.

They have sealed 18 wins as CSK have pocketed the remaining 12 games.

CSK won the first match by five wickets and MI sealed the second by 10 wickets. 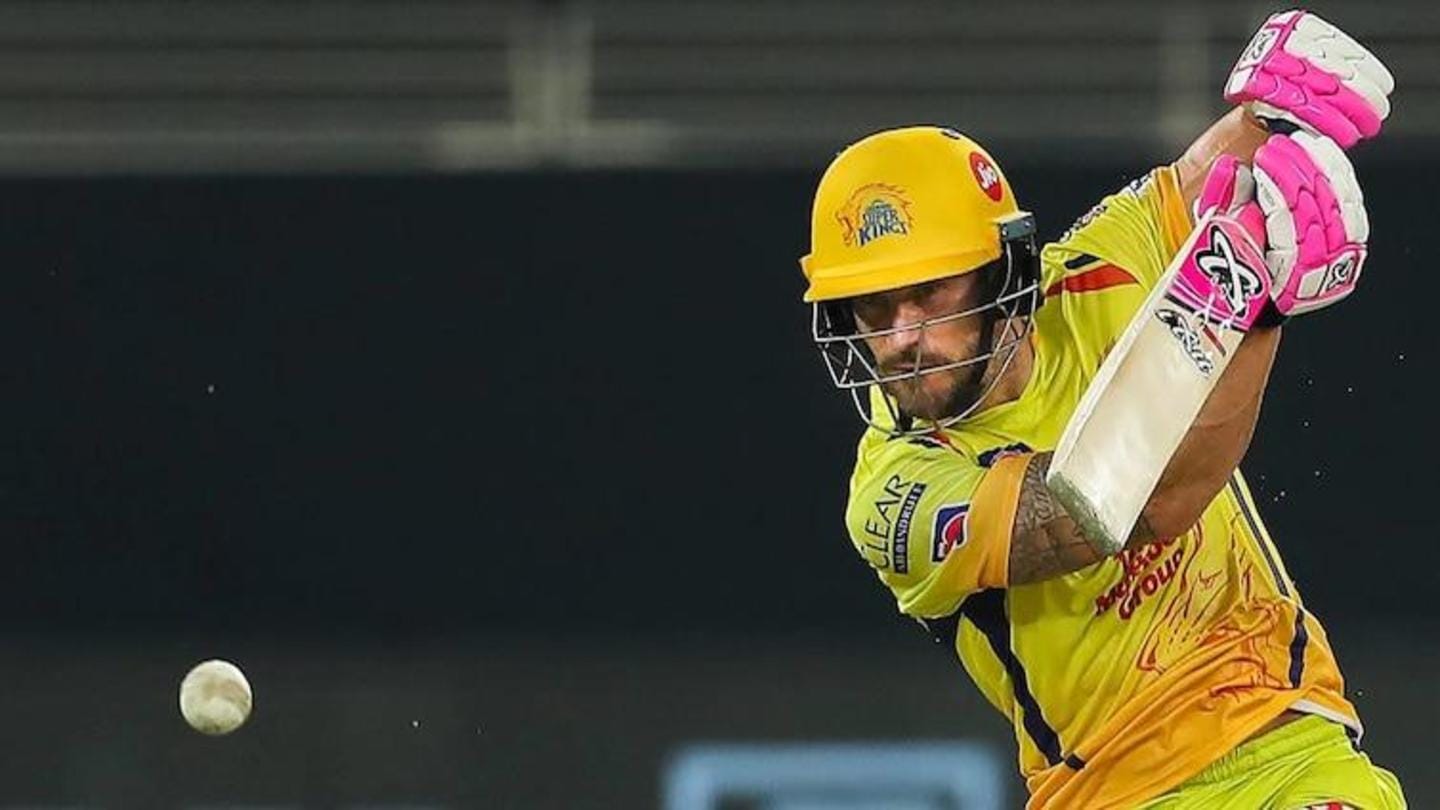 The pitch in Delhi has favored batting at large and we expect runs in tonight's encounter.

Both MI and CSK have won here while chasing in the two games played in IPL 2021.

The side batting first needs to put up at least 180-plus.

It remains to be seen whether dew plays any part.

The MI-CSK match is set to be held at the Arun Jaitley Stadium in Delhi. The match is set to start at 7:30 PM IST. One can watch the match live on the Star Sports Network and stream the match on Hotstar (paid subscription).