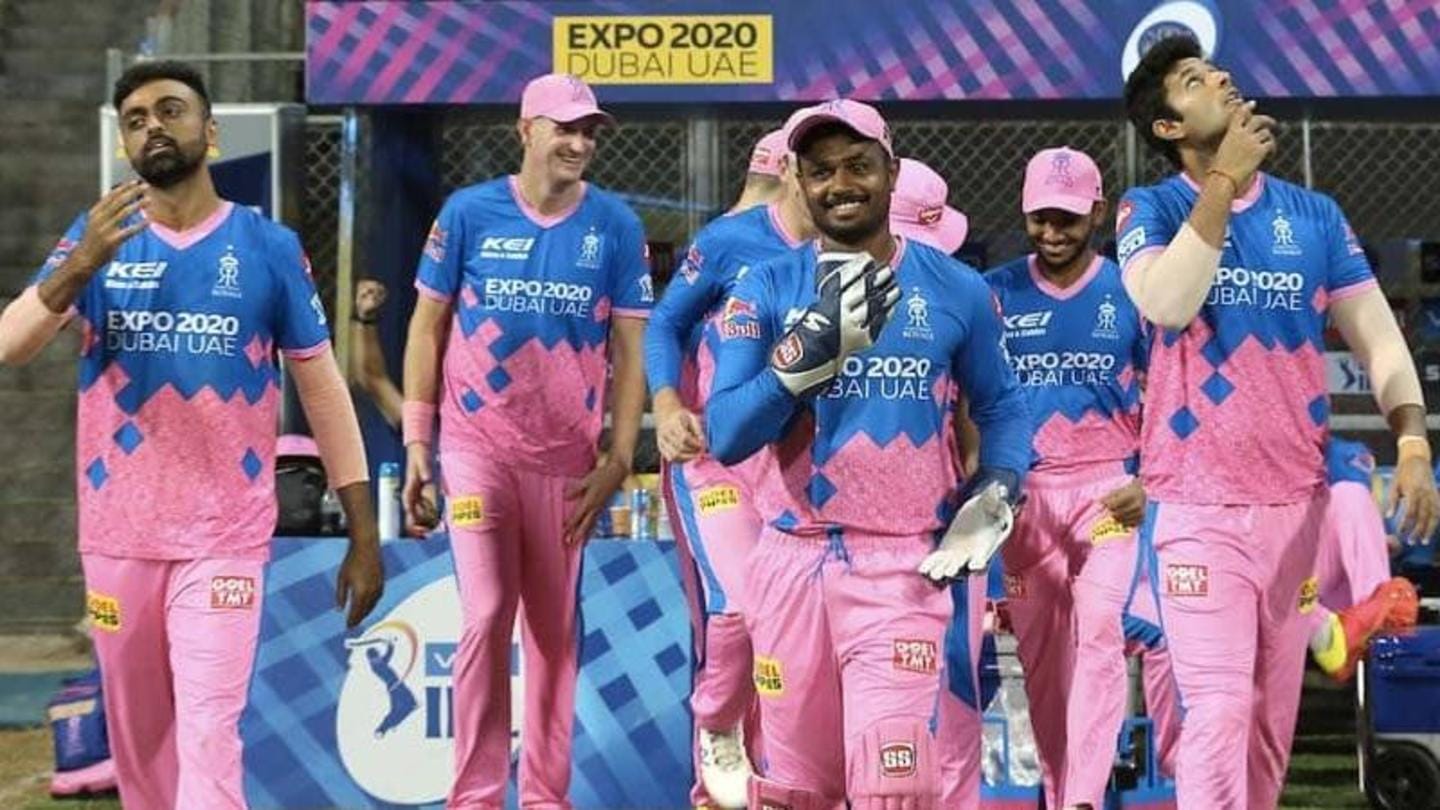 Mumbai Indians got past Rajasthan Royals in match number 24 of the Indian Premier League (IPL) 2021 season on Thursday. Put into bat, RR managed 171/4 as MI hit back at the death. Skipper Sanju Samson (42) was the top scorer. In reply, MI batted well and got past the target (172/3). Here we present the records broken.

In this article
MI vs RR 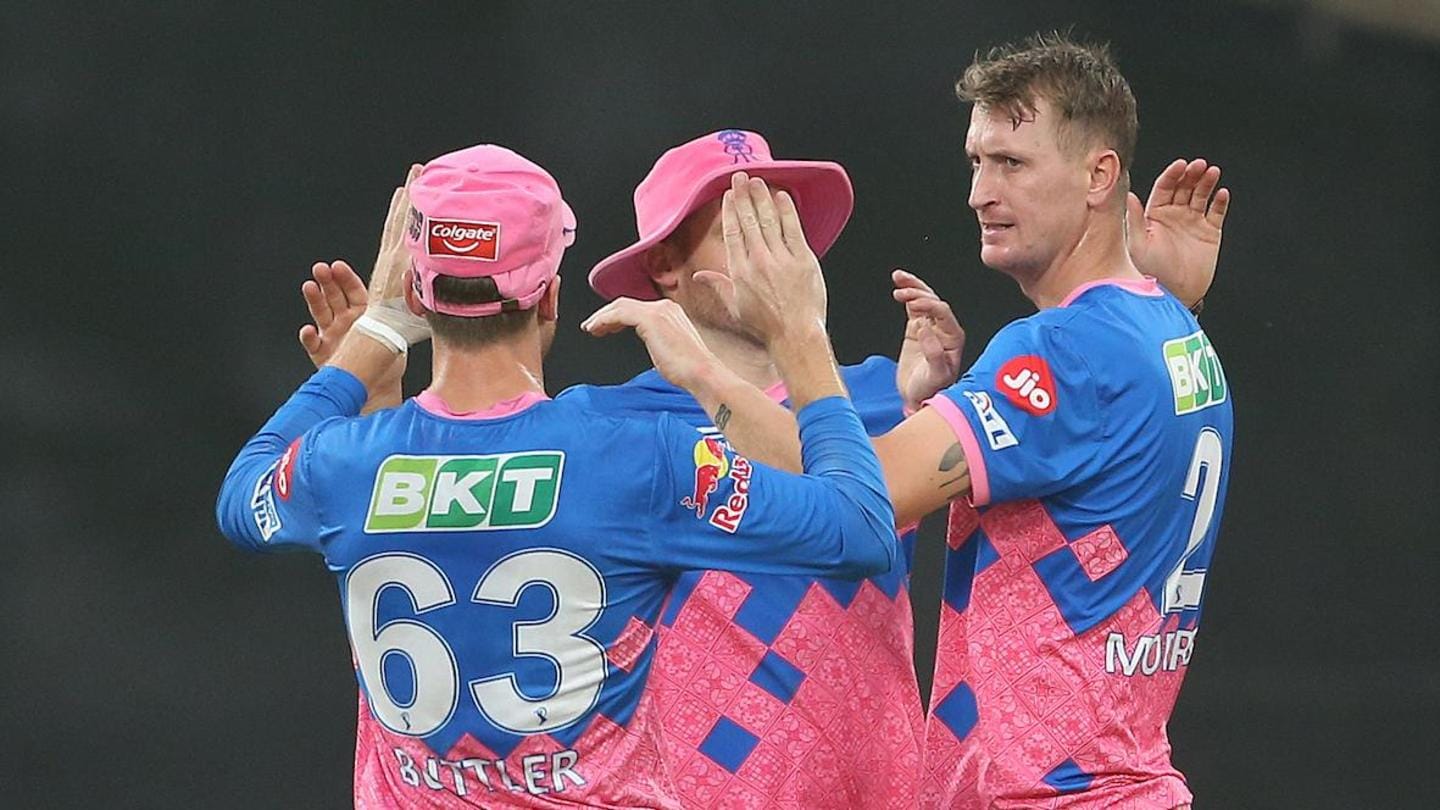 RR openers gave the side a solid start, managing 66 for the first wicket. MI made crucial interventions as Rahul Chahar dismissed both openers. From there on, Samson and Shivam Dube added a fifty-plus stand before both players departed. MI didn't allow RR the space to go big. In reply, Quinton de Kock played a solid innings to help MI get past RR's total.

Buttler impresses against MI once again 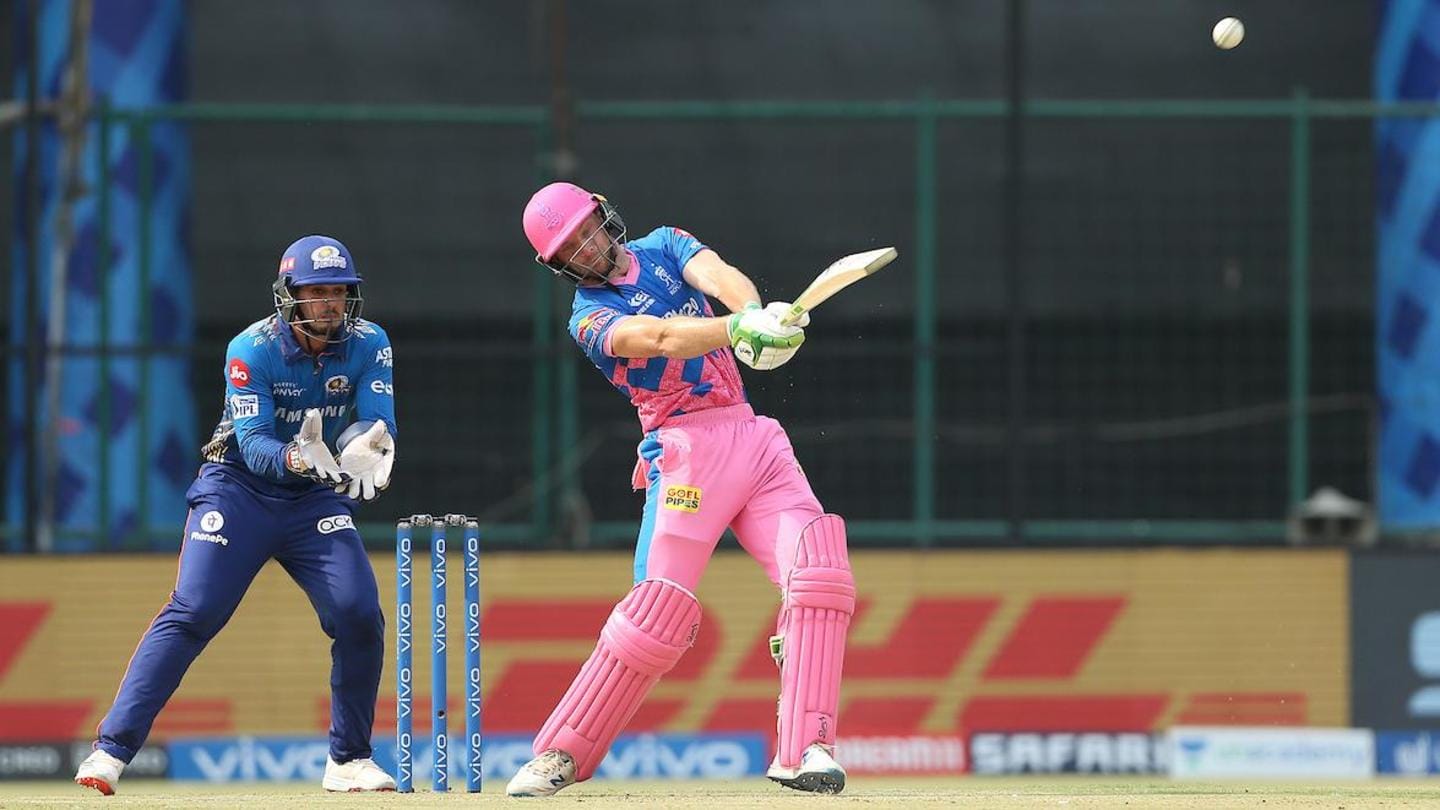 Bumrah and Boult claim these feats 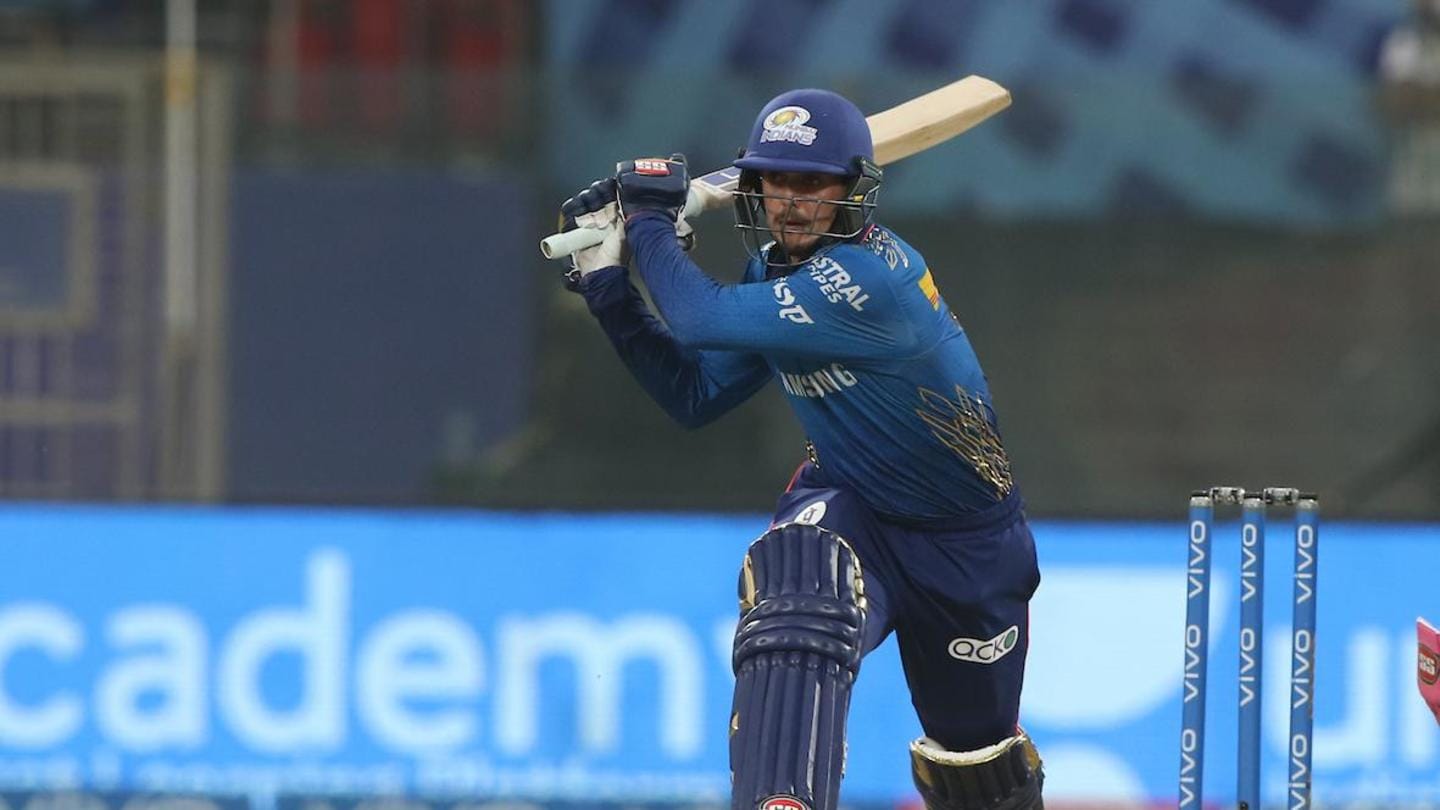 Quinton de Kock scored a valiant fifty for MI. The opening batsman slammed his 15th IPL fifty. De Kock has gone past 300 runs against RR and hit his third fifty. Meanwhile, Rohit Sharma (14) surpassed the 500-run mark against RR (504). He became just the seventh batsman to achieve the same.

Morris gets past Praveen and RP Singh

Chris Morris claimed two wickets for RR. The right-arm pacer has 91 scalps in the IPL. He has gone past the likes of former Indian pacers Praveen Kumar and RP Singh (90 wickets each).