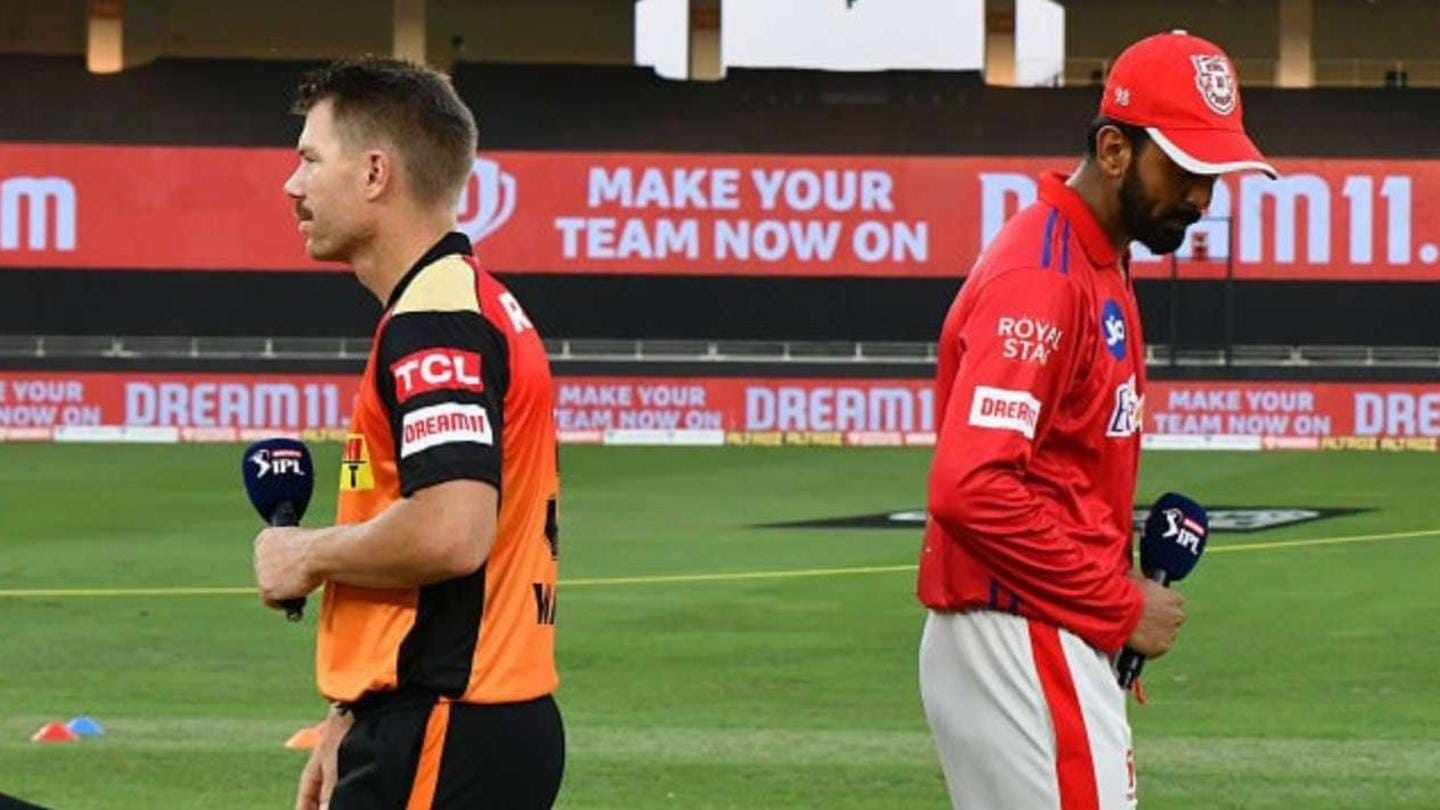 Punjab Kings lock horns with Sunrisers Hyderabad in the 14th match of Indian Premier League 2021. KL Rahul has won the toss and elected to bat in this season's second day-game. The Punjab Kings recently suffered a six-wicket defeat to Delhi Capitals, while the Orange Army are still searching their maiden win this season, having lost the first three encounters. Here is more.

Punjab play their first game at Chepauk this season

The KL Rahul-led Punjab Kings have completed their Mumbai leg, and are playing their first game in Chennai. On the other hand, SRH are playing their fourth game here this season. In the previous afternoon game, which was also scheduled at the Chepauk Stadium, Royal Challengers Bangalore scored in excess of 200 runs. However, the pitch will still offer assistance to the spinners today. Sunrisers Hyderabad have dominated the Punjab Kings in the IPL. In 16 head-to-head meetings, the Orange Army have managed to win 11 matches with a win percentage of 68.75. On the other hand, Punjab have claimed five victories against SRH (win percentage: 31.25). In their last meeting, SRH lost seven wickets in the space of 14 runs as PBKS successfully defended 126.

Here are the interesting stats

David Warner has amassed 906 runs from 19 games at a strike-rate of 142.45 against Punjab. Notably, he has failed to cross 50 only once in last 10 innings against them. Rahul has managed to score only 18 runs (30) against Rashid Khan, while Rashid has dismissed him thrice. Bhuvneshwar Kumar has conceded runs at a rate of 13.83 in death overs this season.