Bundesliga, Schalke get relegated after 33 years: The key numbers Bottom side Schalke had their relegation confirmed in the Bundesliga by a 1-0 defeat at Arminia Bielefeld after 33 consecutive years in Germany's top flight.

Schalke, who gave the football world players like Manuel Neuer, Mesut Ozil, and Leroy Sane, have been relegated from the Bundesliga for the fourth time in their history.

They still have four games to go in the current campaign. 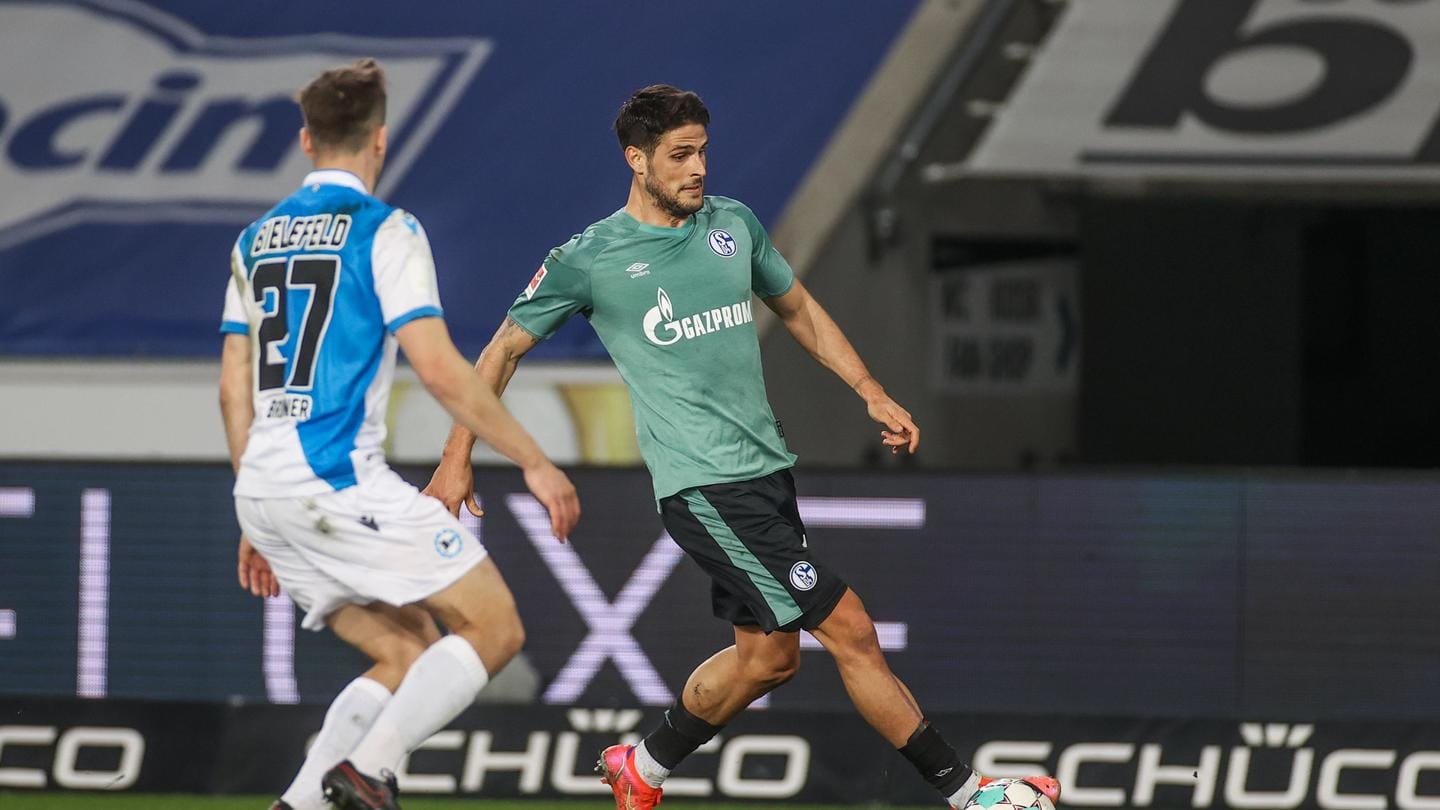 Arminia Bielefeld handed a 1-0 defeat to Schalke which saw the latter get relegated.

After Cologne's impressive win over second-placed RB Leipzig, the Royal Blues knew that only a victory would see them survive for the time being.

Schalke were nowhere at their level and another disjointed performance highlighted the agony of their season.

Fabian Klos scored for Arminia in the 50th minute. 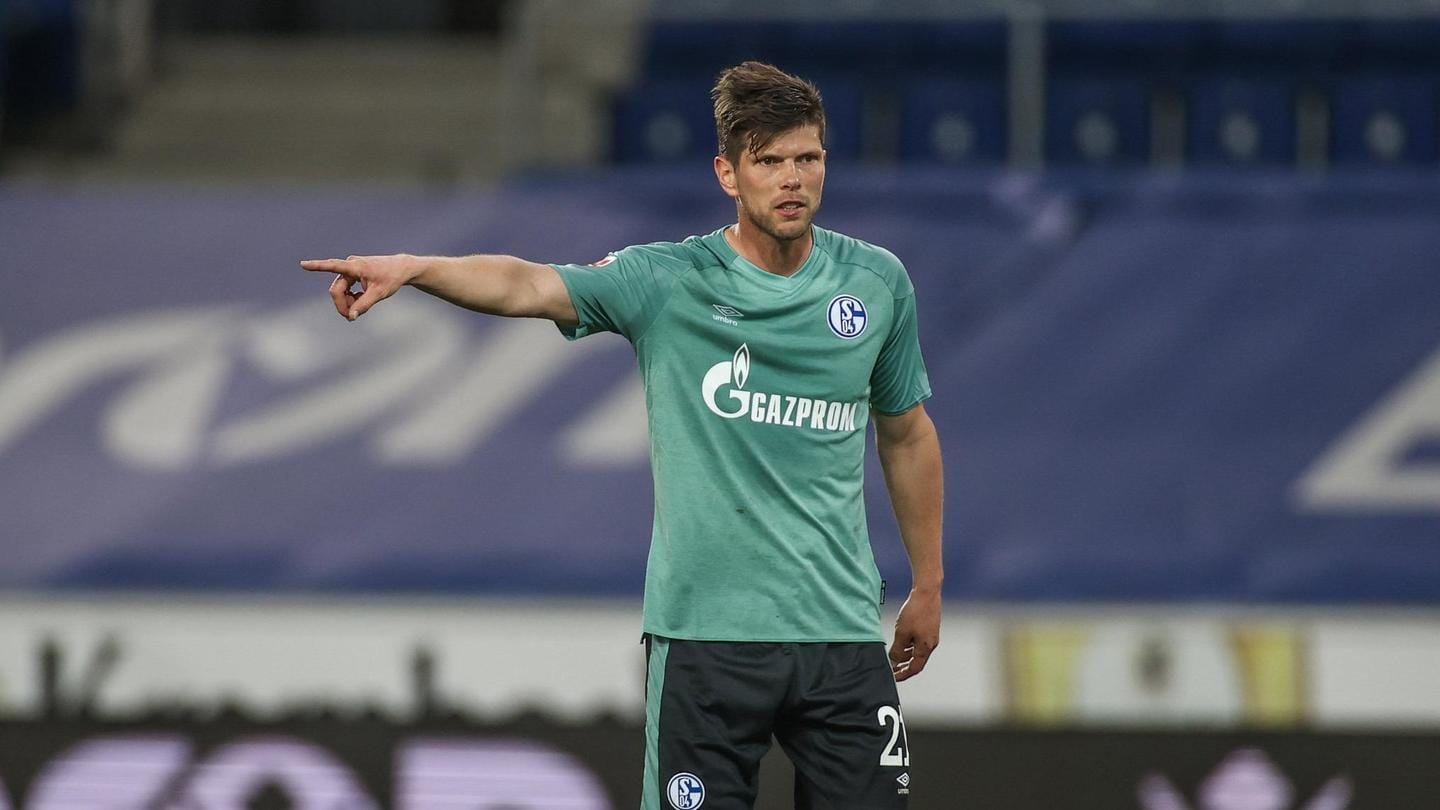 After 30 games in the 2020-21 season, Schalke have stayed bottom for most of the campaign.

They have managed just two wins this season, besides collecting seven draws.

The 21 losses have been telling for Schalke, who never quite managed to dig themselves out from the hole.

Schalke have scored the least goals (18), besides conceding 76.

They have a goal difference of -58.

Matthew Hoppe has scored five goals for Schalke this season

Interestingly, three of these goals came in the 4-0 victory over Hoffenheim on January 9.

The 20-year-old American was also on target against Eintracht Frankfurt and Cologne that month, but hasn't scored in 11 appearances.

He was an unused substitute for this game against Arminia.

Schalke have gone through five coaches this season 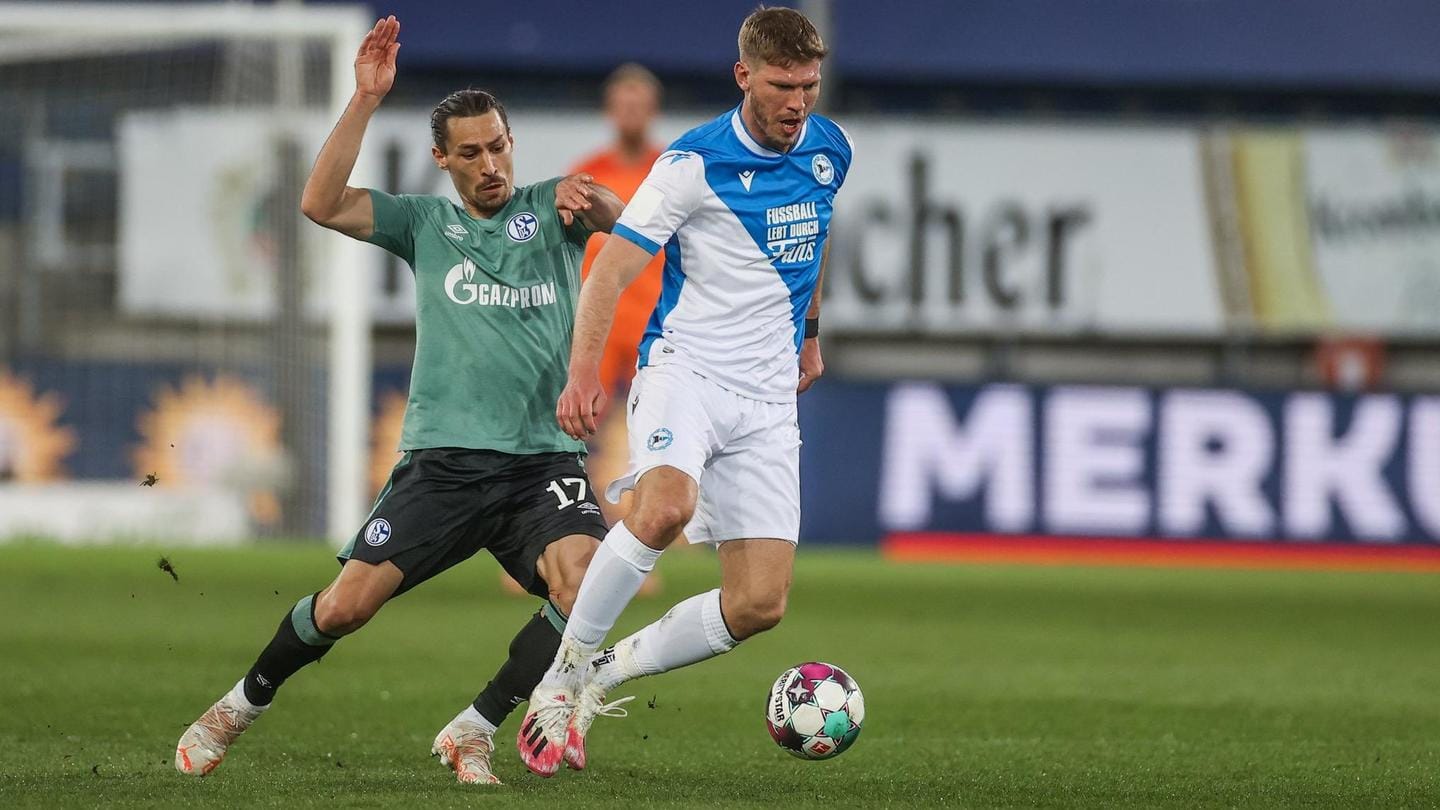 Only a 4-0 home win against Hoffenheim in January saw Schalke avoid equaling the Bundesliga's record of 31 consecutive games without a win.

They have had five coaches this season. David Wagner, Manuel Baum and Christian Gross were sacked before Huub Stevens briefly took charge as caretaker coach in December.

Under current coach Dimitrios Grammozis, Schalke have lost five of the seven games.

Schalke haven't won away from home in 26 Bundesliga outings. Their last victory on the road came at Werder Bremen on November 23, 2019. The Royal Blues have been relegated from the Bundesliga for the first time since the 1987-88 season.

Just three seasons ago, Schalke finished in second place in the Bundesliga. In the 2018-19 season, Schalke played the round of 16 in the Champions League against Manchester City.

'This is a very bitter hour for all Schalke supporters' 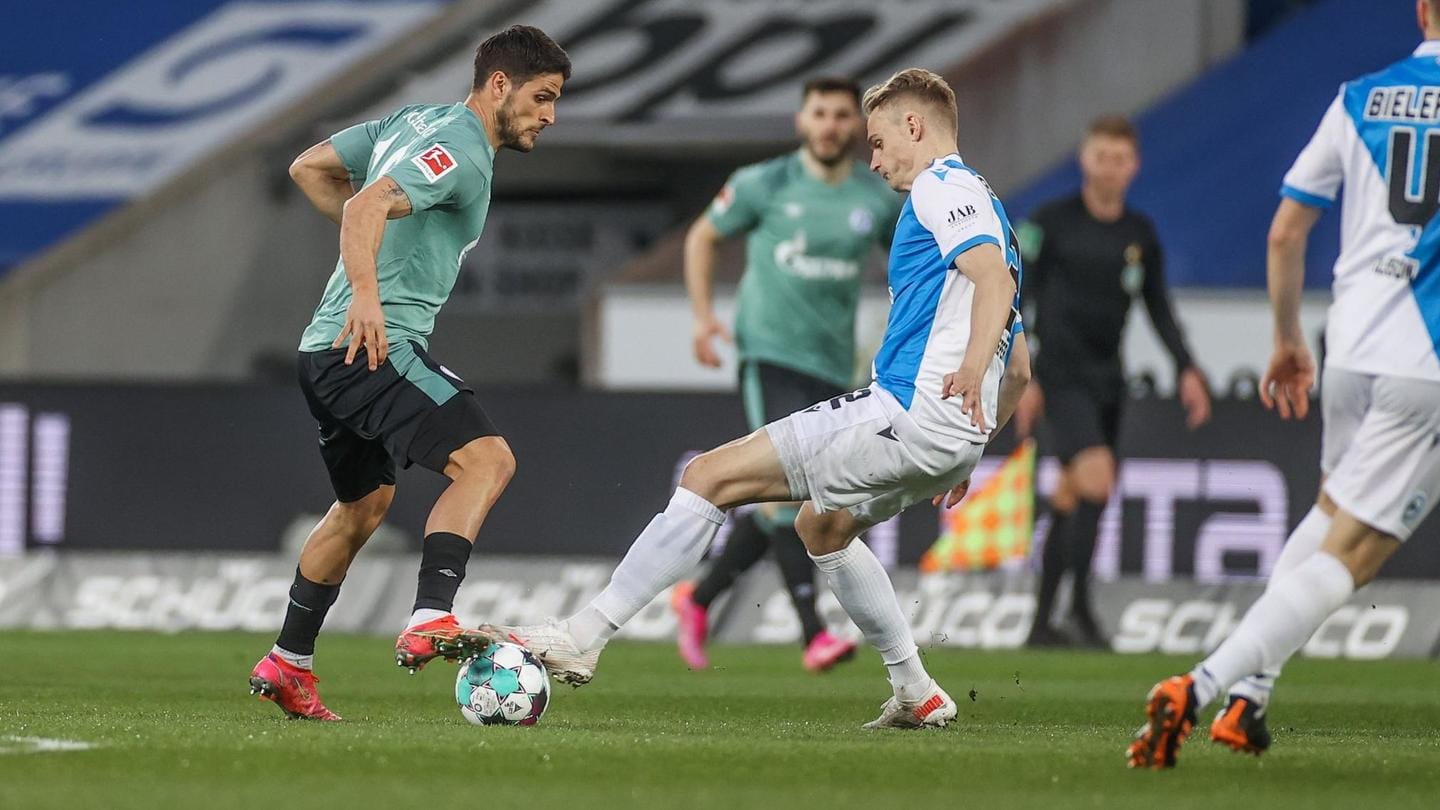 "This is a very bitter hour for all Schalke supporters," said Schalke coach Dimitrios Grammozis.

"We are brutally disappointed that we now know for certain that we have to go to the second division. Despite this disappointment we have to look ahead and field a team that will make our fans proud once more," he added.