In reply, David Warner hit a fifty but SRH lost their way from there on (143/9).

Here we present the records broken.

In this article
SRH vs RCB

RCB managed 47/1 in the first six overs after Devdutt Padikkal was dismissed early.

However, RCB kept losing wickets at regular intervals as they couldn't get the desired move on as expected.

Glenn Maxwell starred for the RCB as he hit a fifty.

In reply, SRH got past the line to clinch their maiden win in IPL 2021. 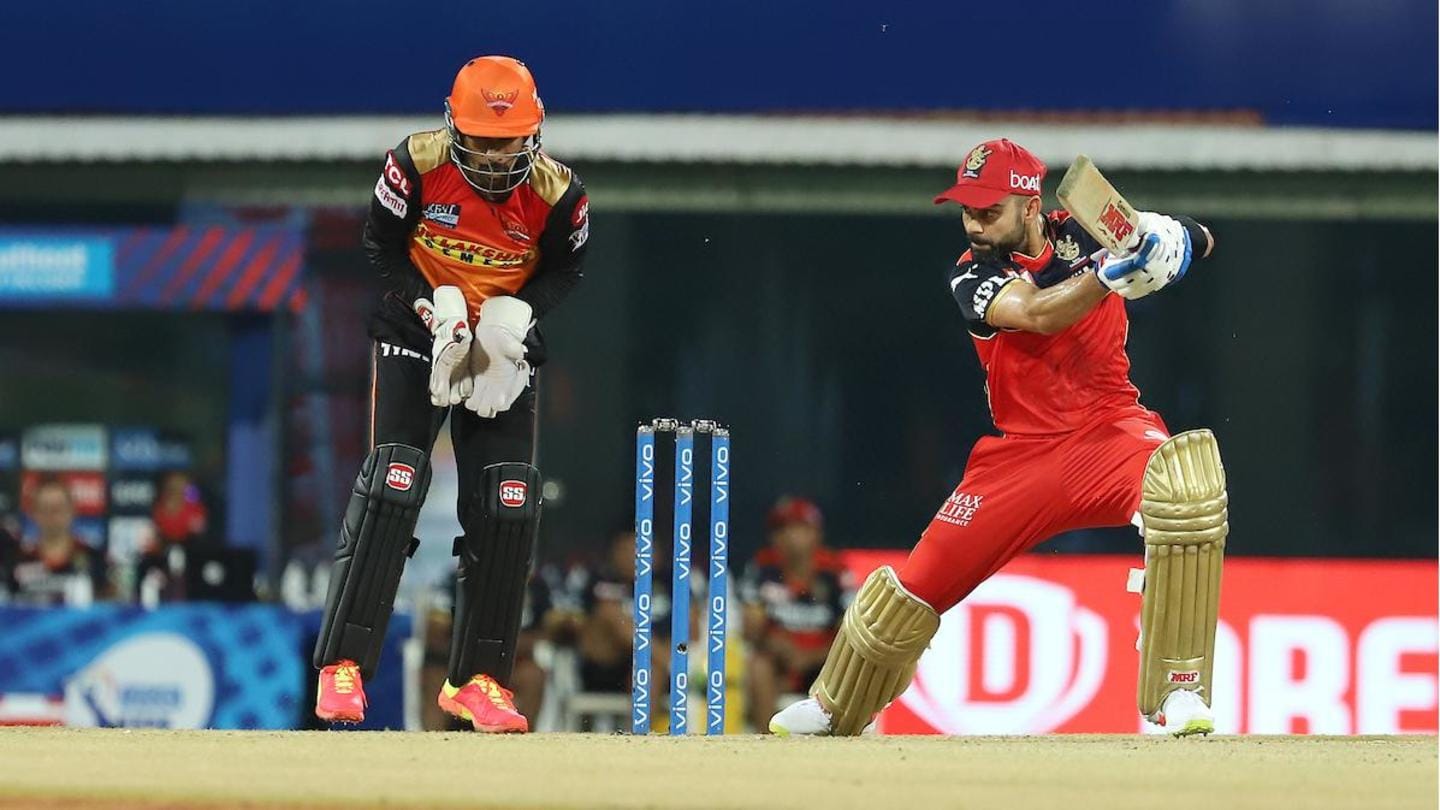 The Australian batsman registered his eighth fifty in the IPL.

Meanwhile, Virat Kohli raced to 5,944 runs in the IPL.

The RCB skipper now has 564 runs against SRH in the IPL. 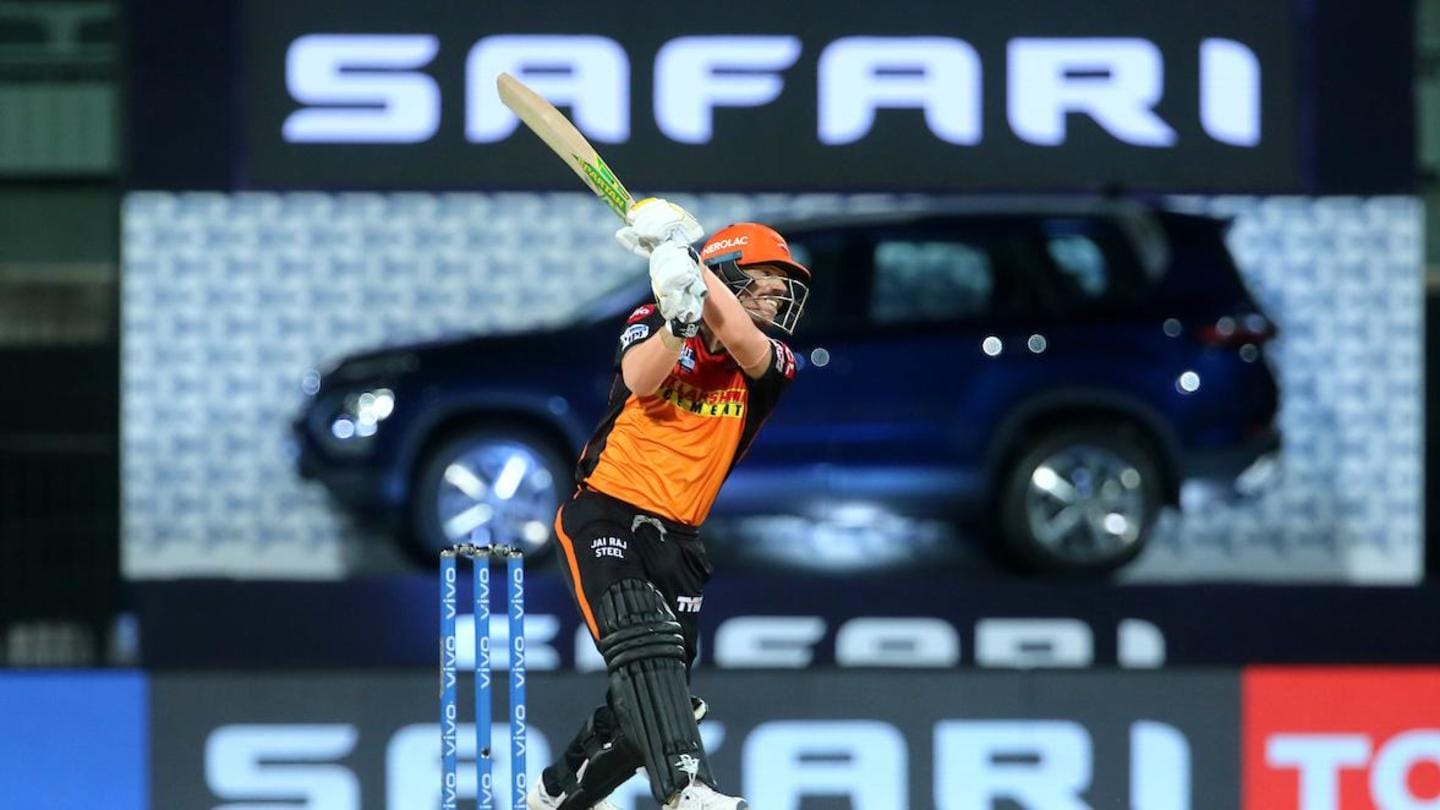 The Australian batsman registered his 49th career IPL fifty. He now has 517 fours and 196 sixes.

He has become the second batsman after MS Dhoni to register 750-plus against RCB.

Rashid Khan (2/18) raced to 79 wickets in the IPL at 19.98. The Afghan spinner now has four wickets in two games this season. Rashid has raced to 10 wickets in nine games against RCB.