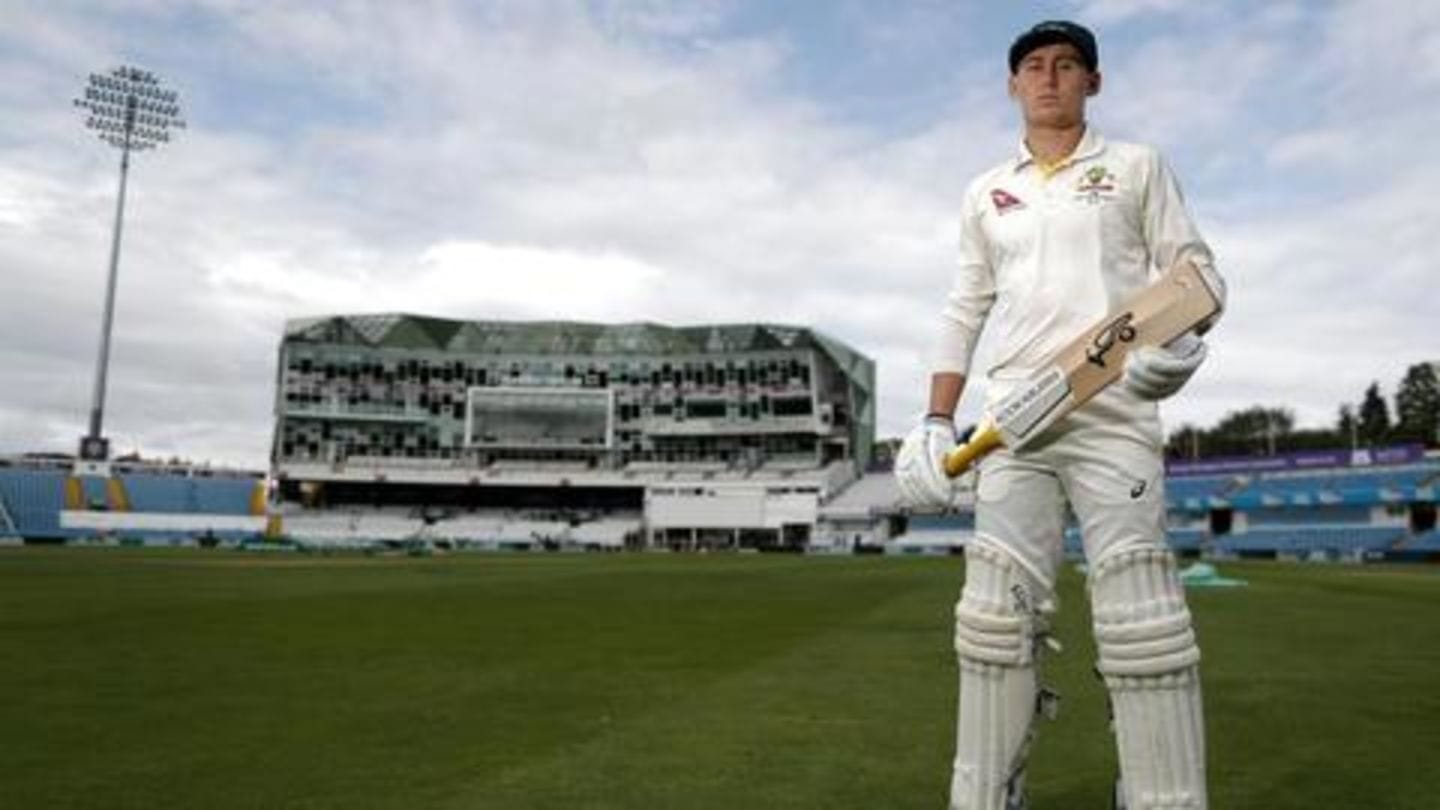 Marnus Labuschagne has perhaps been the best success story in Test cricket this year.

Since coming on as a concussion substitute for Steve Smith in Ashes 2019, the talented Aussie cricketer has gone on to gain solidity in the longest format.

On Day 1 of the Day-Night Test against New Zealand, Labuschagne scored a brilliant century.

Here are the records scripted.

In this article
Day 1 report 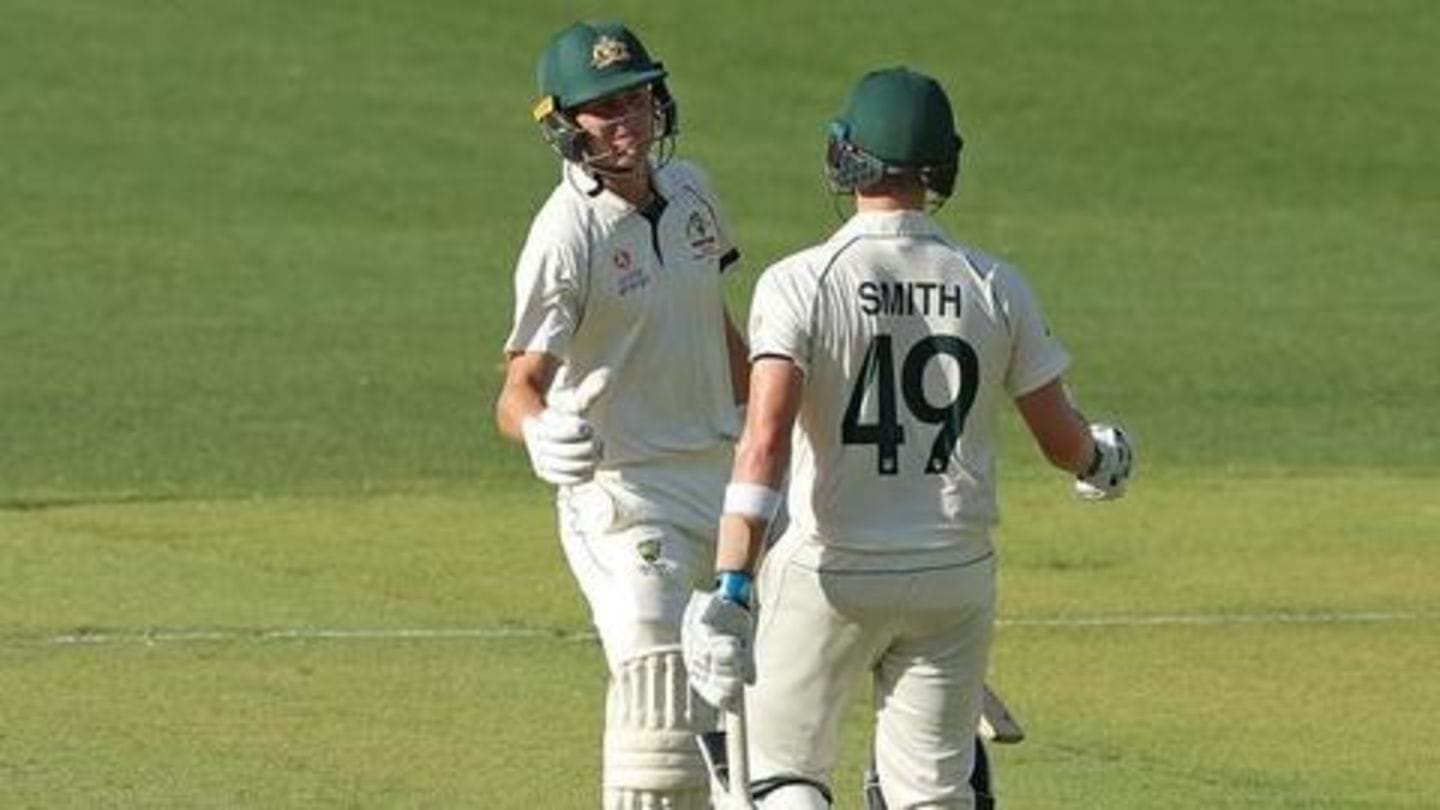 Labuschagne came in when the score read 40/1 at the Perth Stadium on Day 1.

He batted sensibly and managed to battle the heat.

He added a solid 132-run stand for the third wicket alongside Steve Smith (43).

New Zealand bowled their hearts out and pacer Neil Wagner was terrific. 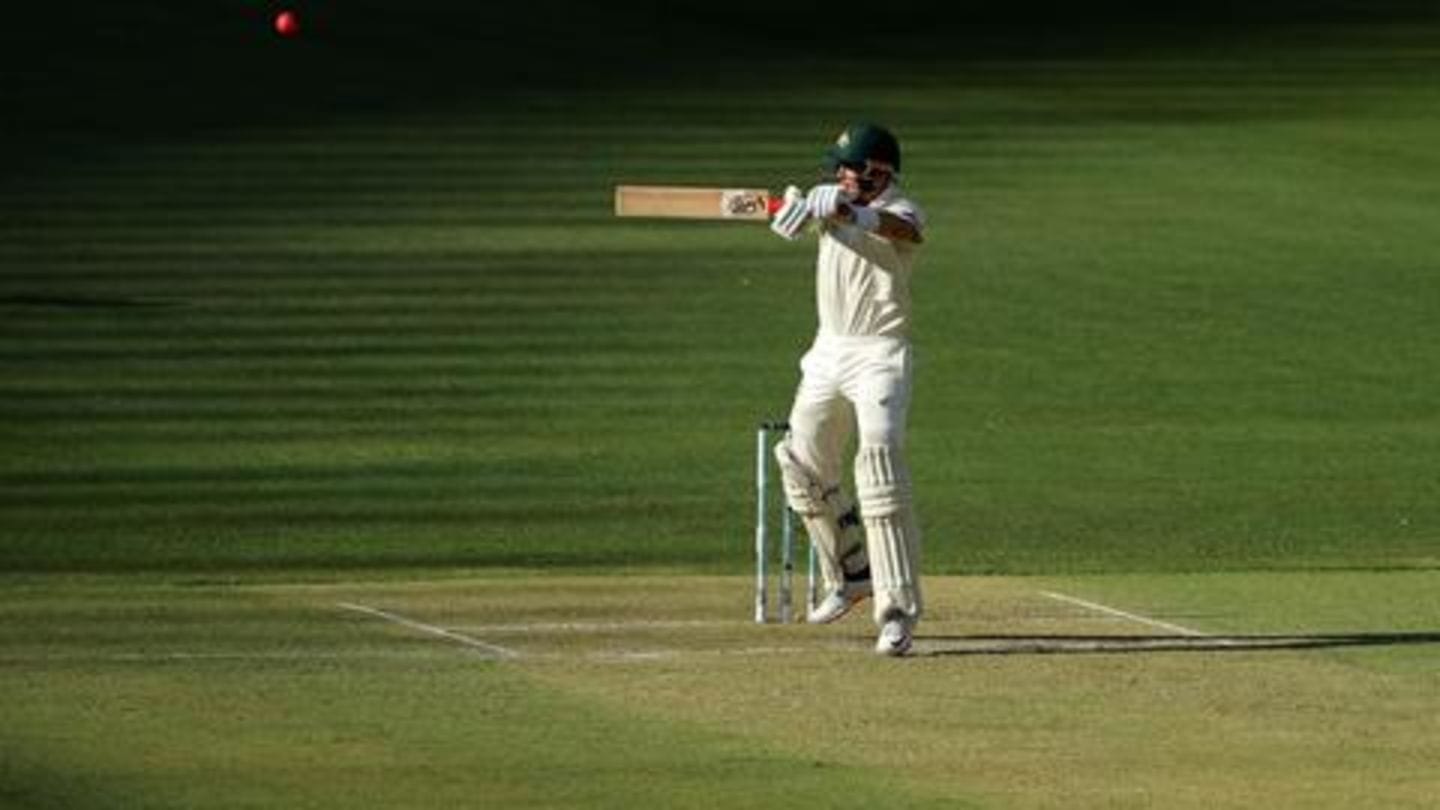 This was his maiden ton against New Zealand.

The right-handed batsman also smashed his second ton in a Day-Night Test.

He had earlier scored 185 and 162 against Pakistan.

Labuschagne gets past 1,000 career Test runs 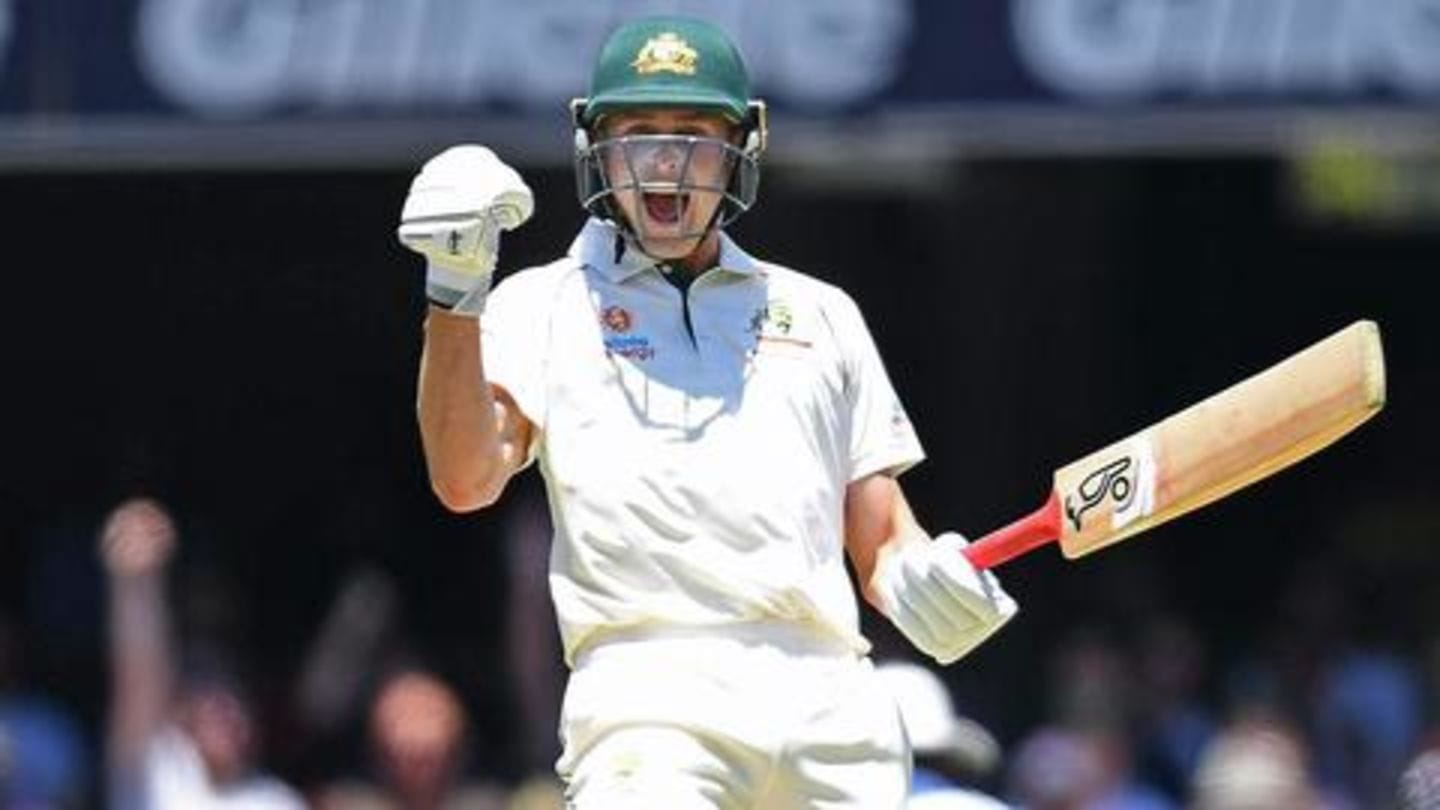 Labuschagne is the only batsman to score 900-plus runs in Tests this year.

He is averaging in excess of 70 in 2019 and has five half-centuries to his name as well.

The talented batsman has raced to 116 fours this year (highest). 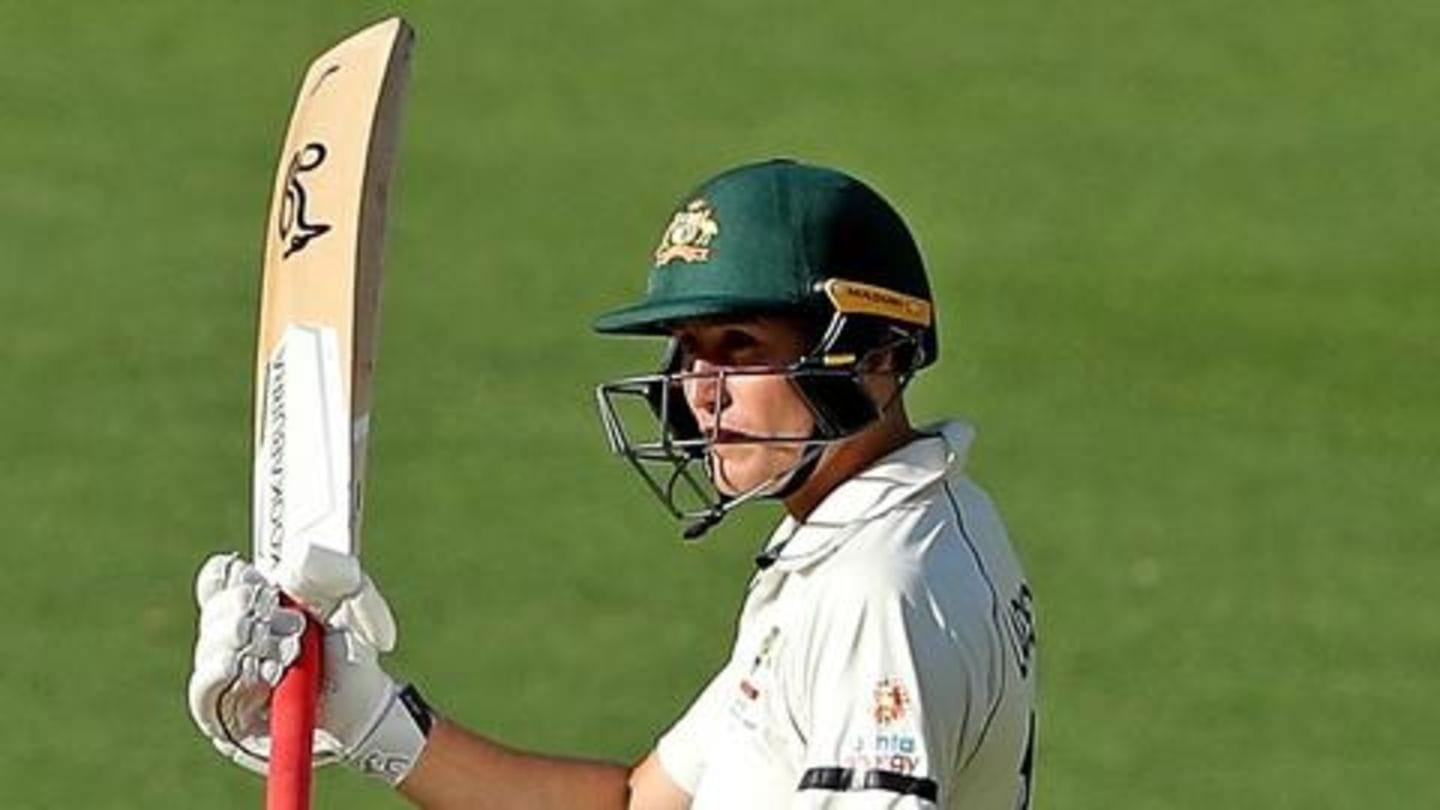 First six to bring up a century!

Marnus Labuschagne makes it three from three with his first six of the year!