IPL will prepare us for Australian tour: Mohammed Shami 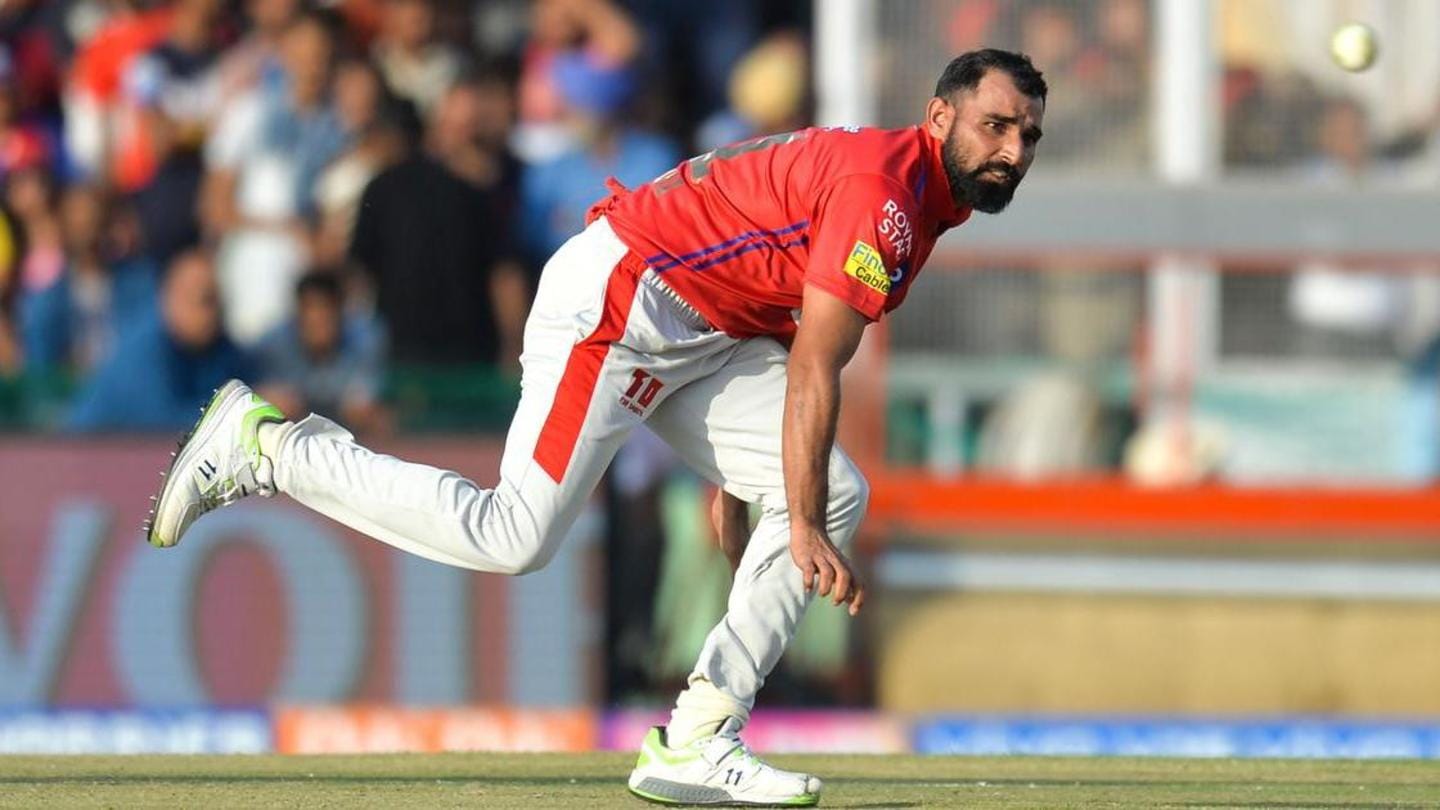 Indian pace spearhead Mohammed Shami believes the impending edition of IPL will serve as a platform to prepare for the Australian tour. Shami, who is all set to represent Kings XI Punjab this season, said the cash-rich league will get the Indian players into the groove ahead of the gruelling tour. Notably, India are due to tour Down Under following the completion of IPL.

'IPL will set the momentum for Indian players'

"It would be great that the Australia-bound players are playing IPL. It will set the body and momentum perfectly by then. I feel it's better that we are playing IPL before a big series. Besides, everyone is also focused on that tour," said Shami. 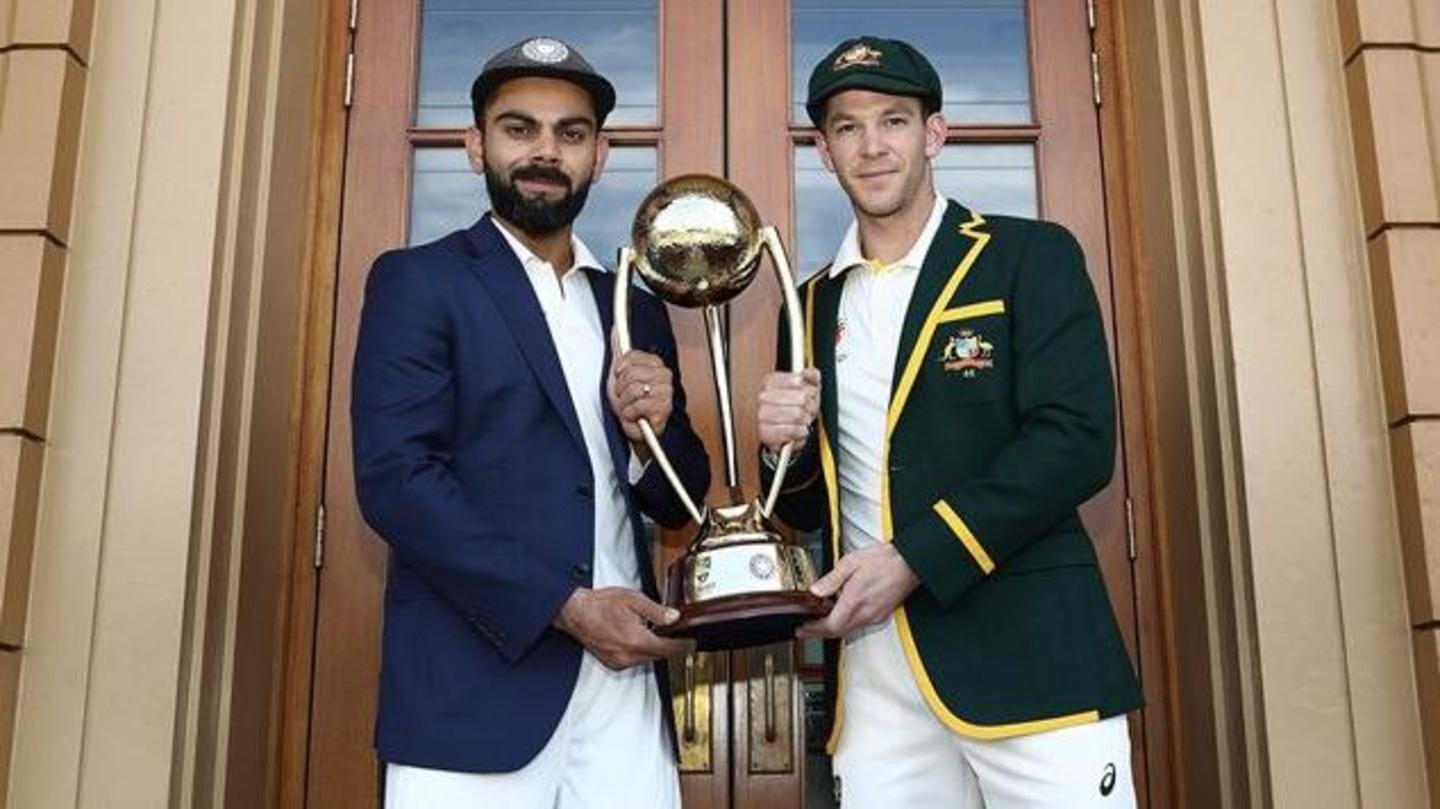 As per the incumbent schedule, the tour is supposed to get underway in December with the four-match Test series. However, there have been talks that T20Is will mark the beginning of the tour. Nevertheless, the Australia-bound Indian players will fly directly after the IPL concludes on November 10. Meanwhile, there is still no clarity regarding the venues in Australia.

In 2018, India became the first ever Asian side to win a Test series Down Under. Back then, the hosts were deprived of their marquee players, Steve Smith and David Warner, as the duo were serving the one-year ban. However, their return will bolster the Australian squad, this time around. The Indian players will also be facing them in the upcoming IPL season.

Shami will be pivotal for KXIP's success this season 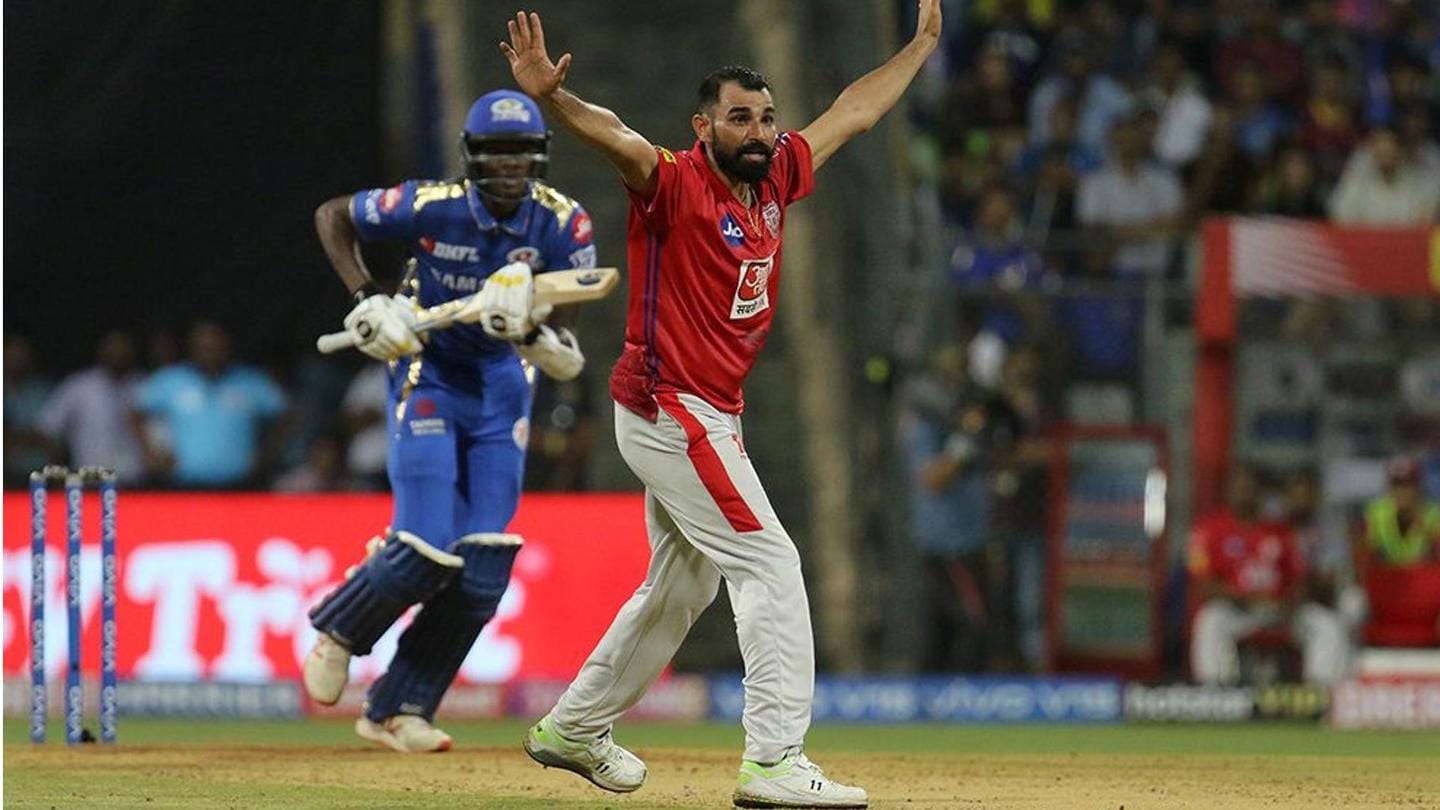 Shami will be the key bowler for KXIP as former skipper Ravichandran Ashwin has moved to Delhi Capitals. "I always try to stand up to the role and give my 100 per cent. I will bowl as per the situation," Shami added. "Obviously being the strike bowler, it's important to take the key wickets it gives a big relief to the team."

Kings Xi Punjab remains one of the three franchises to have never won the IPL. In fact, they are yet to reach an IPL final since the 2014 edition. Last year, the Punjab-based franchise finished at number six in the standings with six wins. With several new additions in the bowling segment this time, they will aim to put up a better show.