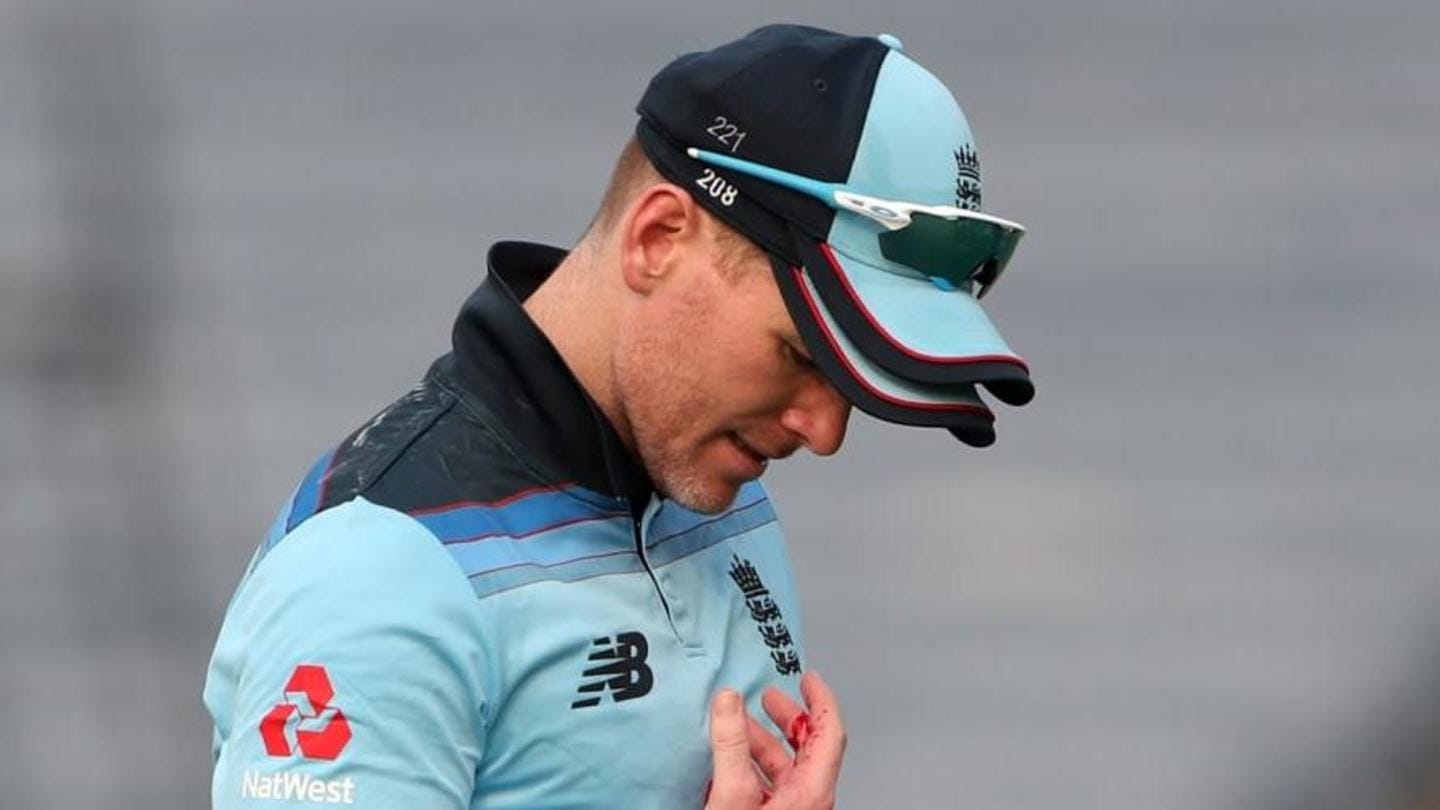 England captain Eoin Morgan will miss the final two ODIs of the ongoing three-match series against India due to a finger injury. While Jos Buttler will lead England in Morgan's absence, right-handed batsman Liam Livingstone is set to make his ODI debut. Meanwhile, Sam Billings will also be unavailable for the second ODI. Here are the further details.

In this article
Injury 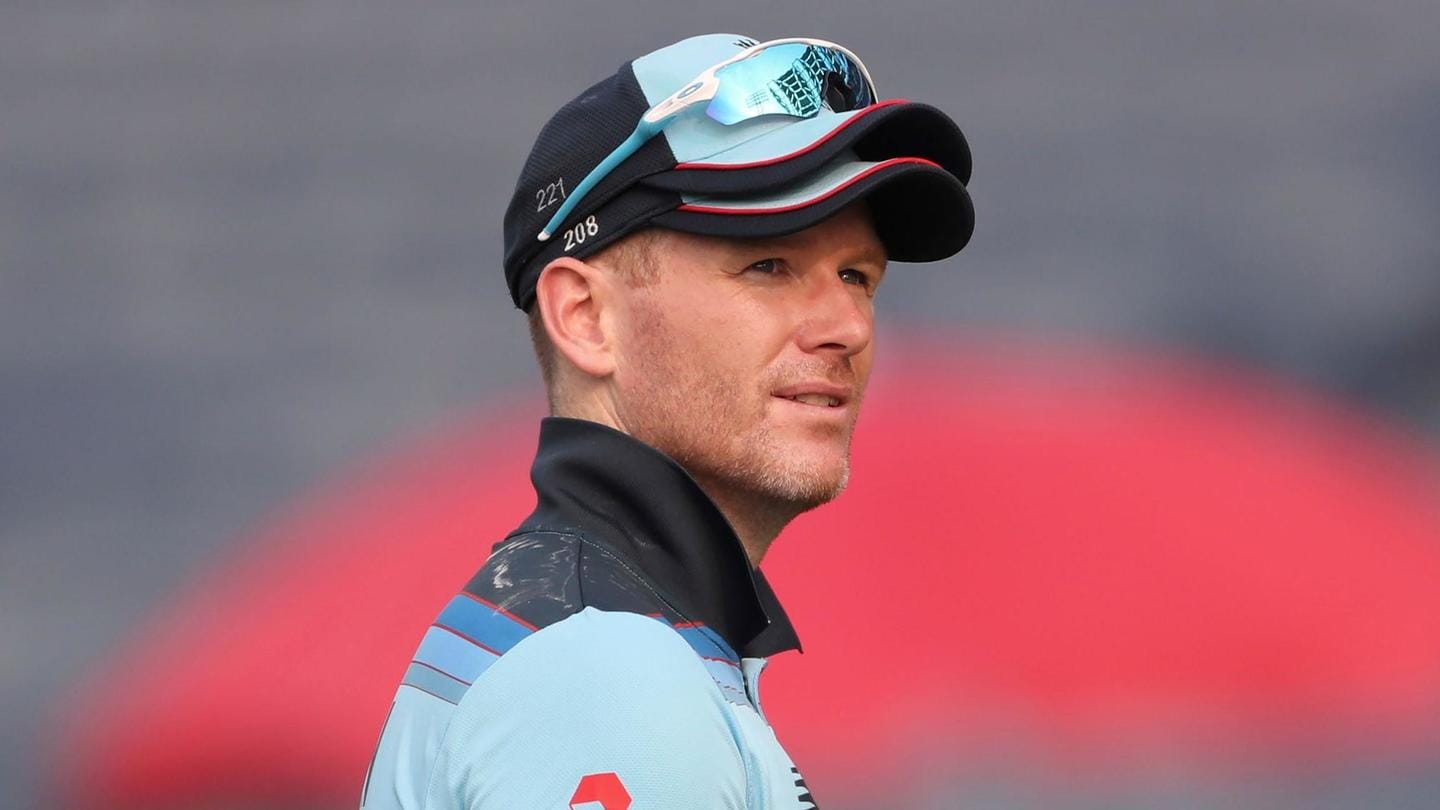 Morgan is set to miss a couple of games after sustaining a split webbing between his thumb and index finger in the series opener. Notably, the injury required as many as four stitches. It is understood that the England captain went through a fielding drill during training at the MCA Stadium on Thursday, and later declared himself unfit.

Morgan gave an update on his injury

Speaking on his injury, Morgan said, "I had the hand re-dressed before the start of training today but it quickly became apparent that I found myself protecting the injury and getting into the wrong positions to catch the ball." "There's nowhere to hide on the field in international cricket, especially in limited-over formats so it didn't require any great thought to make myself unavailable."

Billings also suffered an injury while fielding in 1st ODI

Middle-order batsman Billings did not train on Thursday after he suffered a bruised left collar bone while fielding in the opening game. The injury remained sore on Thursday as well. Due to this, Dawid Malan, who is with the touring party as cover, has been drafted into the squad, and is available for selection. Meanwhile, Livingstone will likely make his ODI debut.

Morgan, Billings due to take part in IPL 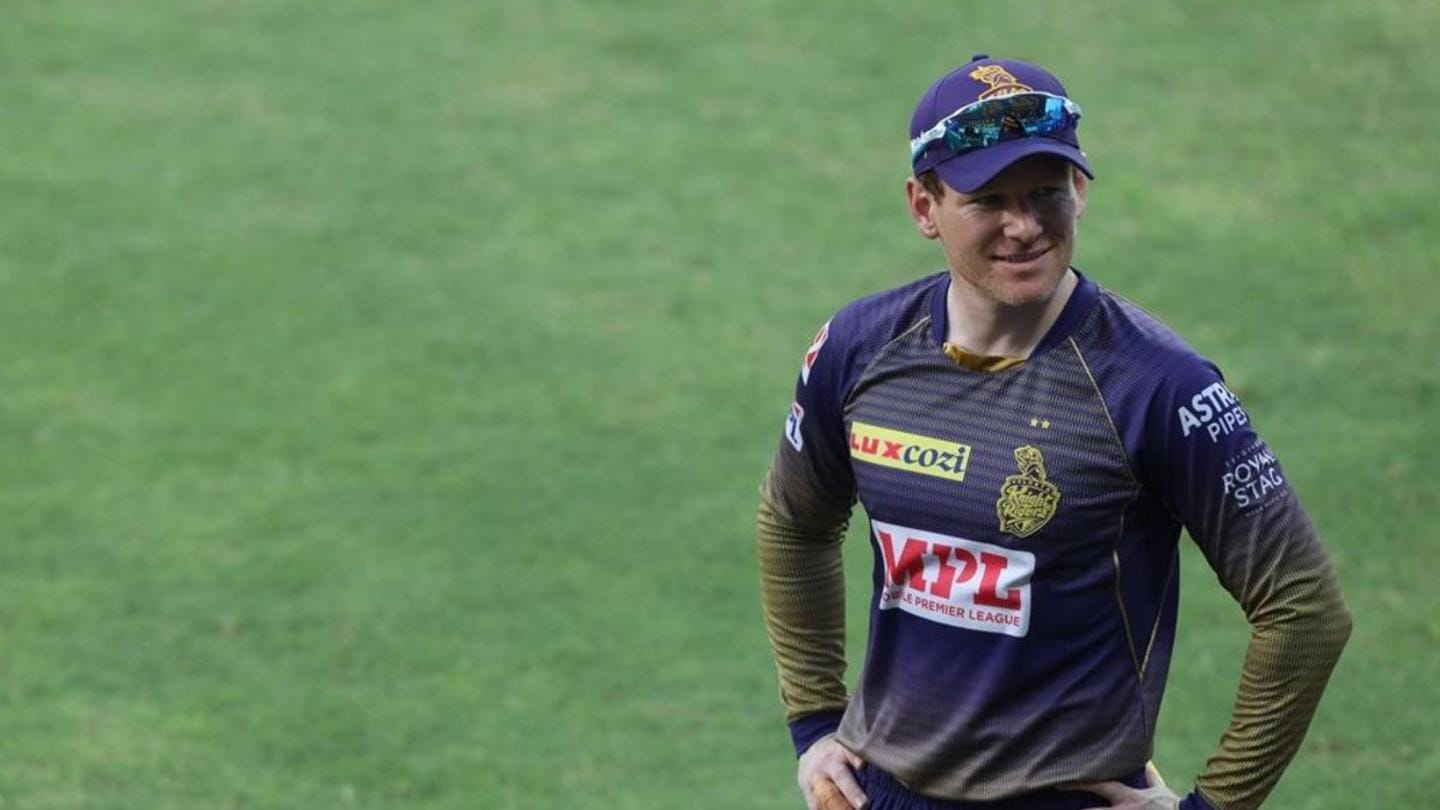 It is interesting to note that both Morgan and Billings are due to be involved in the upcoming IPL, starting April 9. The England cricket board has already confirmed that Morgan would remain in their bubble before joining up with Kolkata Knight Riders, a side that he leads. Meanwhile, Billings was sold to the Delhi Capitals for Rs. 2 crore in this year's auction.