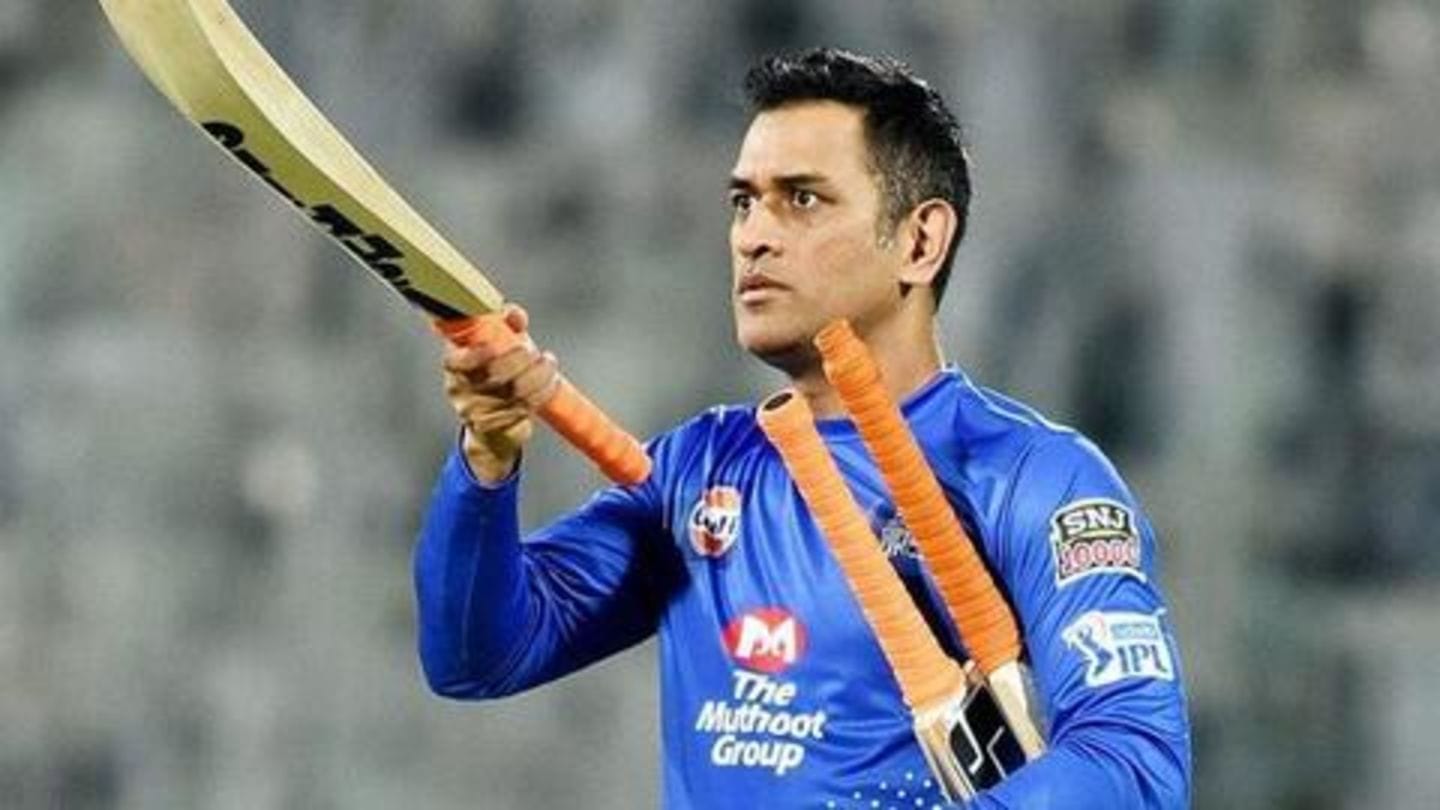 MS Dhoni's childhood coach Keshav Ranjan Banerjee believes the former Indian captain will feature in the T20 World Cup later this year, even if the Indian Premier league gets redundant. The impending IPL season, which has been postponed from March 29 to April 15 in the wake of coronavirus pandemic, was deemed as his mini audition for a national comeback. Here is more.

Dhoni will get a chance to play, says Banerjee

"In the current scenario, IPL looks unlikely and we will have to wait for BCCI's call. His position will become tough obviously. But my sixth sense says he will get a chance in the T20 World Cup, which will be his last," Banerjee told PTI.

Dhoni has been on self-imposed sabbatical since July 2019

The 38-year-old has been away from competitive cricket since India's semi-final exit from the ICC World Cup 2019. Dhoni, who completed his two-week stint in the Indian army as a part of his prolonged exile, later made himself unavailable for a number of bilateral limited-overs series. He was also removed from the list of centrally contracted players, in January this year.

Dhoni was expected to make his return in IPL 2020 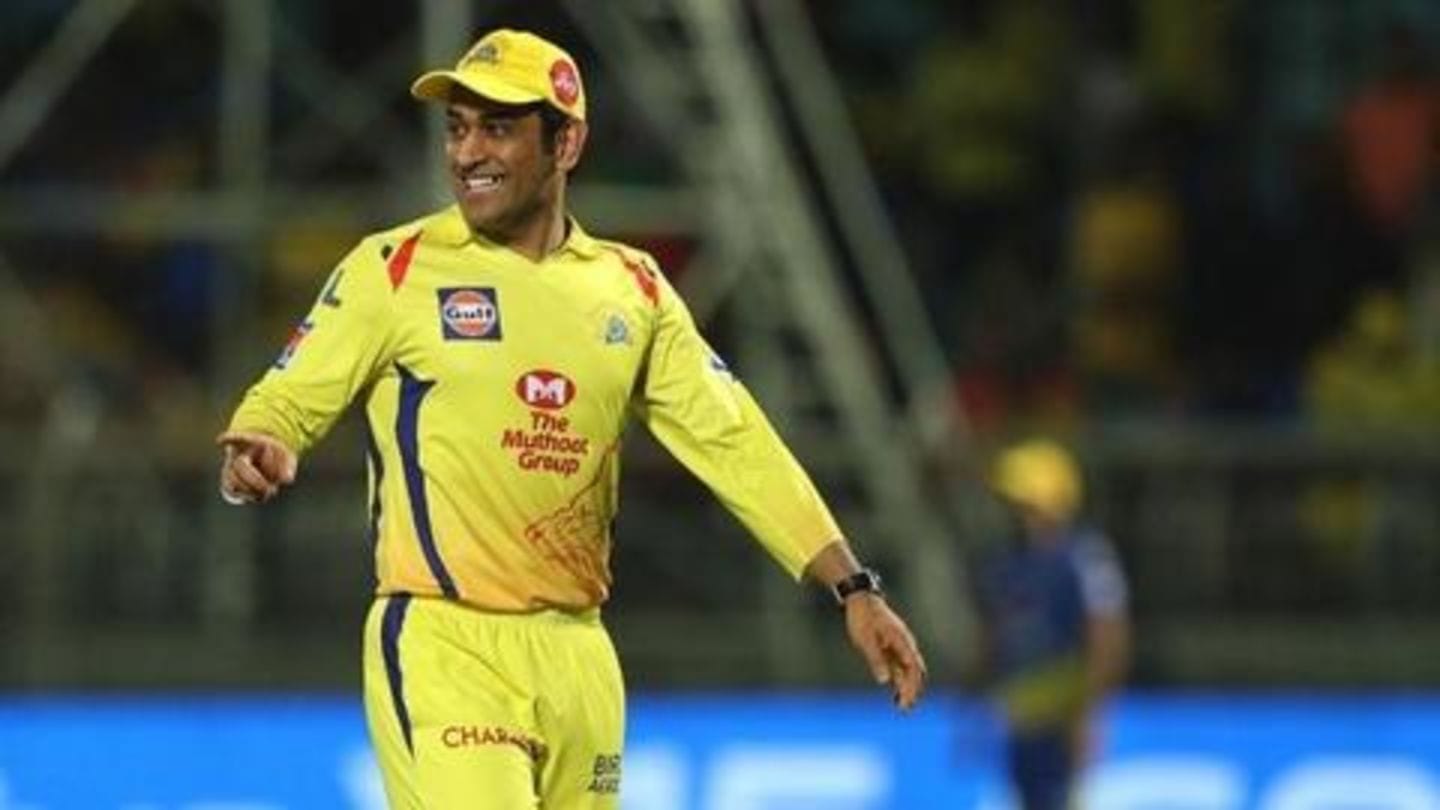 While Dhoni pinned his comeback hopes on IPL, the suspension scare brushed aside his return. He was seen practicing in the training camps of Chennai Super Kings at the MA Chidambaram Stadium earlier this month and received an electrifying welcome. In the first practice session, he treated his fans with some mighty blows. However, he later departed after the cancelation of camps. 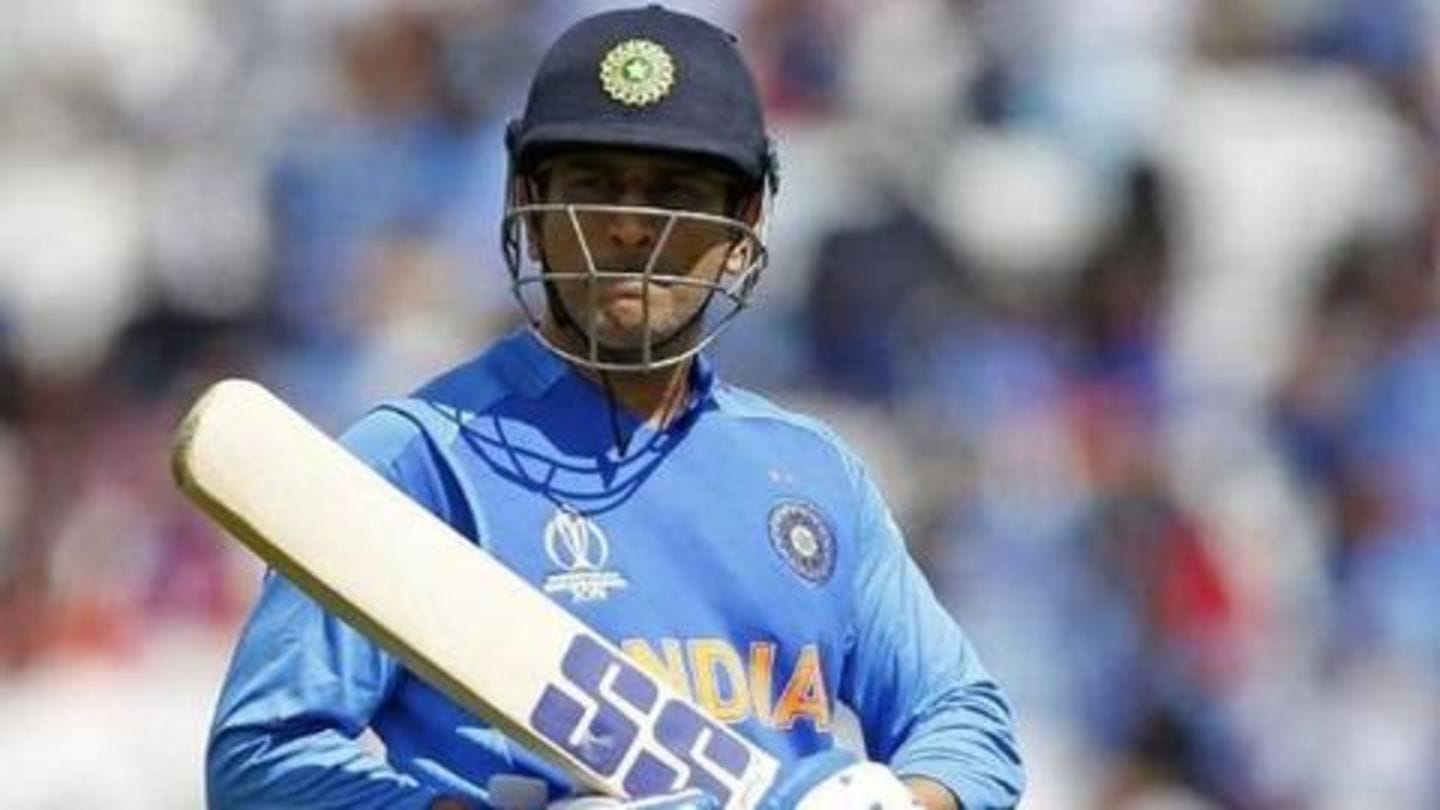 While a number of former players opined on Dhoni, Banarjee reiterated still believes he will bounce back soon. "True that he has not played a tournament but for someone with 538 International matches, I don't think it would take much time to adjust," he said. He added, "It would have been a different scenario for a beginner, but it's not the case with Dhoni."