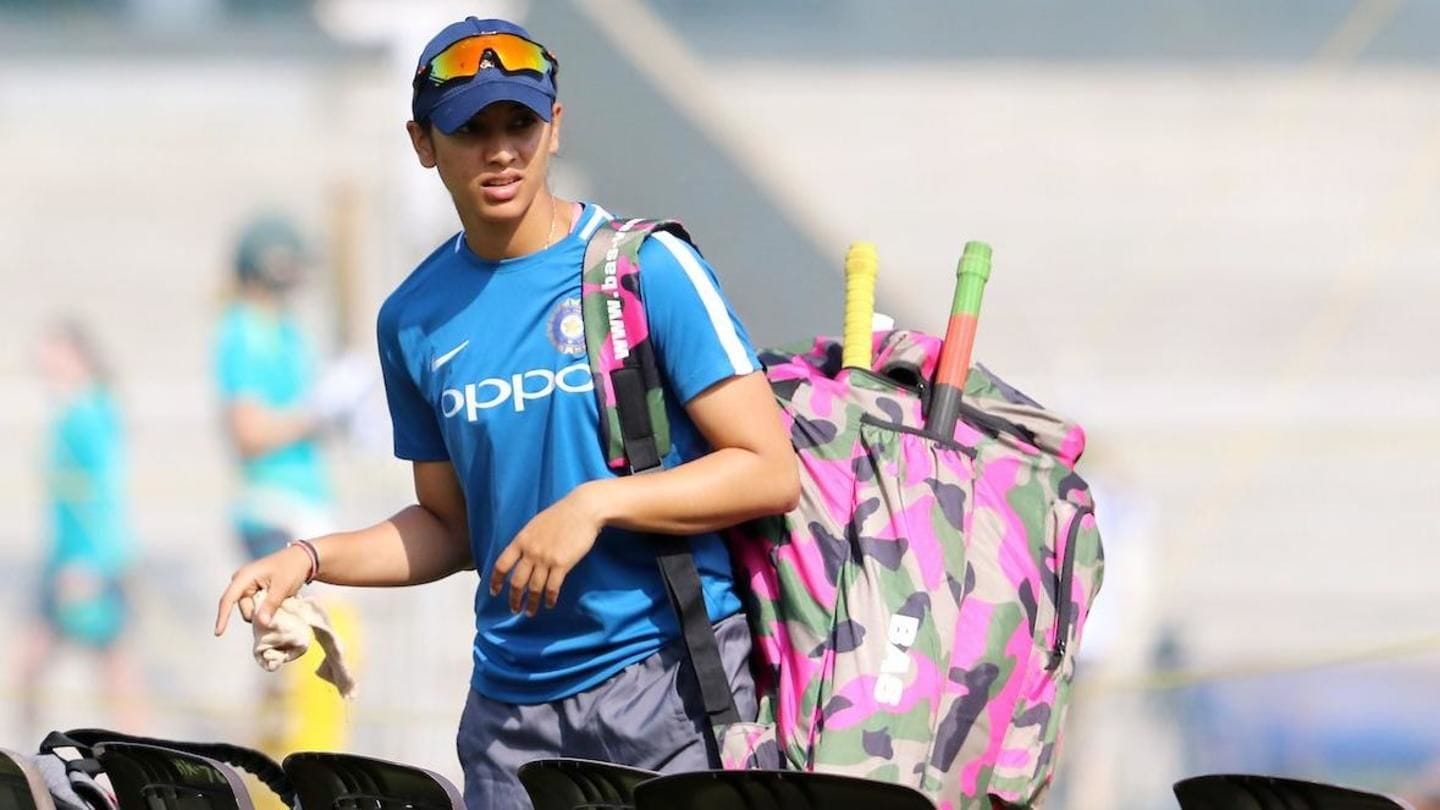 The Indian women's cricket team will have a new coach soon as 20 names have been shortlisted. Former India spinners Sunil Joshi and Ramesh Powar have also applied. The candidates are set to be interviewed on Friday. The position has remained vacant since Tushar Arothe resigned as head coach, last month. Here is all you need to know.

In this article
Coach

Who are in contention for the coach's role? 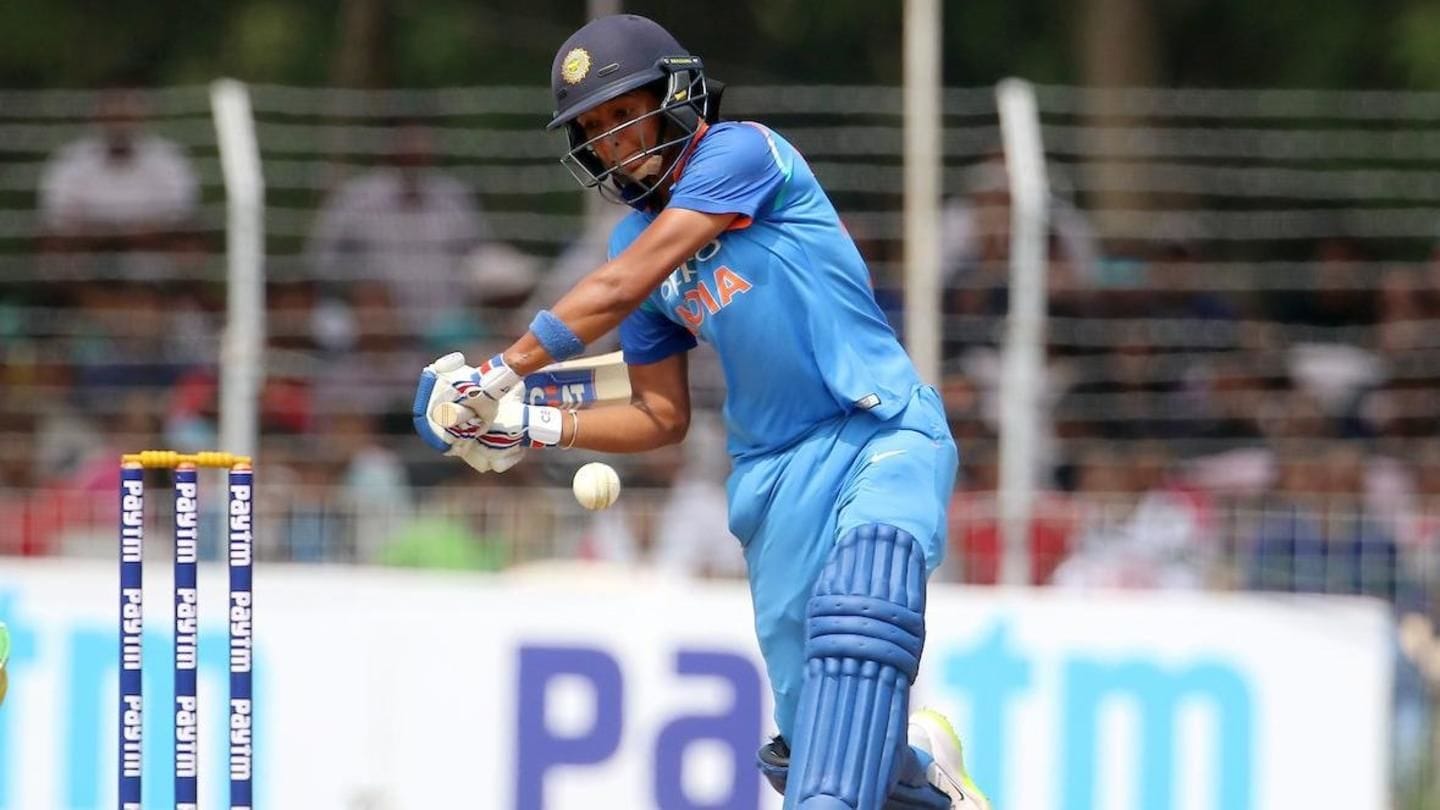 Besides Powar and Joshi, the other names in fray include wicket-keepers Ajay Ratra and Vijay Yadav. Further, former women's captain Mamatha Maben is in the race as well. Former Kiwi women's cricketer Maria Fahey, who played 2 Tests and 51 ODIs for her nation, has also applied for the job. The 34-year-old is currently working as a coach at the ACA Academy in Guntur. 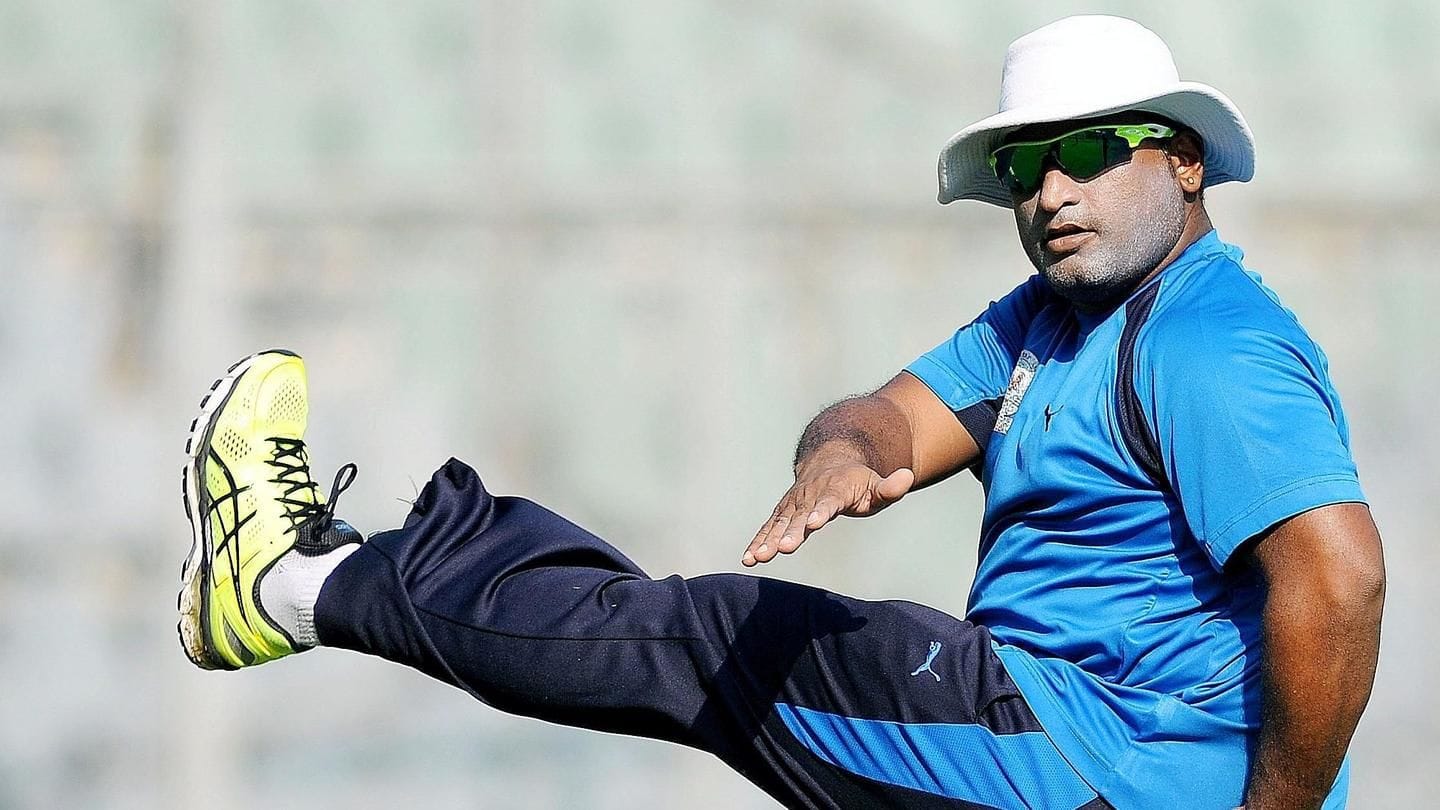 Powar and Joshi are being touted as the leading candidates for the job. Powar is currently serving as the interim coach for the women's team post Arothe's exit. Meanwhile, Joshi is another favorite. The former Indian spinner represented India in 15 Tests and 69 ODIs. He has enjoyed coaching stint with Oman and Bangladesh, besides J&K, Assam and Hyderabad. 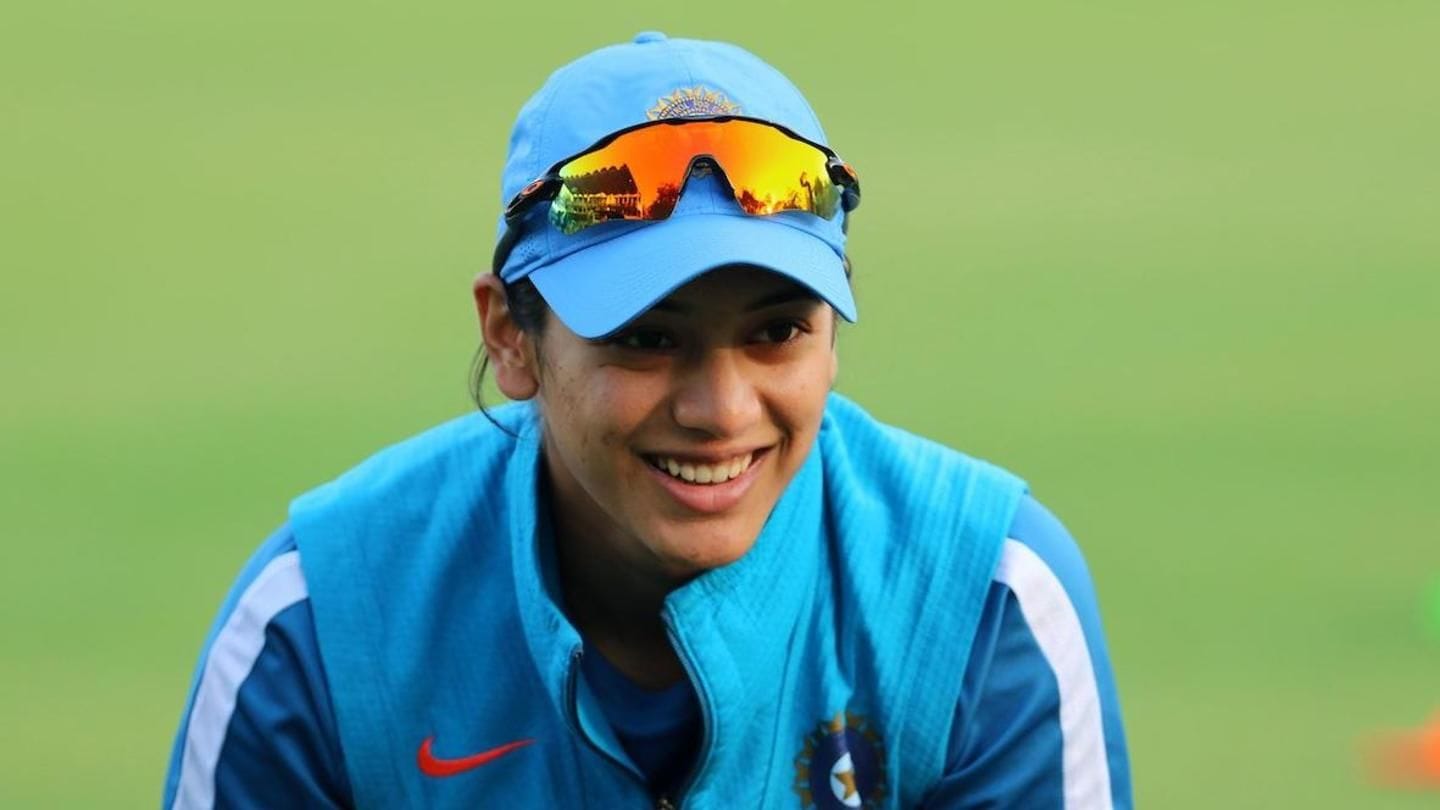 CoA member Diana Edulji and former Indian wicket-keeper Saba Karim will be conducting the interviews. Notably, Karim is BCCI cricket operations head at the moment. The BCCI opened the process after Arothe departed due to differences cropping up between him and the players. Under his stewardship, the women's team had reached the final of the ICC World Cup last year.