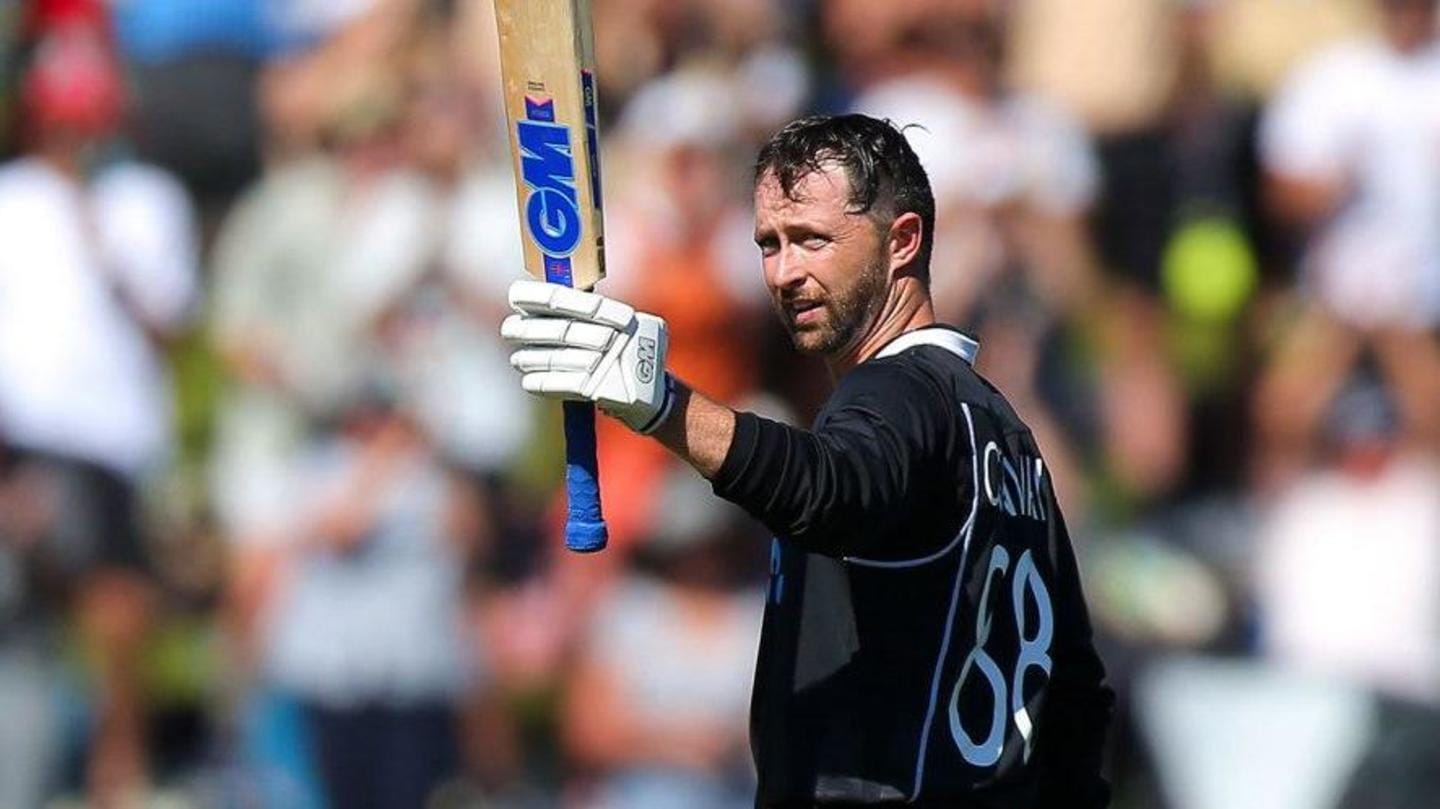 A comprehensive bowling display by James Neesham and Matt Henry helped New Zealand clinch a 164-run victory over Bangladesh in the third ODI. The foundation of this mammoth victory was laid by Devon Conway and Daryl Mitchell, who slammed respective hundreds. With this, the Kiwis have cleaned up the visitors 3-0 in the three-match ODI series. Here are the records broken.

After electing to bat, New Zealand put up a substantial 318/6 in 50 overs. The likes of Conway (126) and Mitchell (100*) were in the act as the hosts struggled at 120/4. They shared a century-stand to ensure them a significant total. Meanwhile, Bangladesh were completely outplayed in the run-chase, with only three batsmen reaching double figures. They were bundled out for 154 (42.4).

New Zealand have been faring well at home 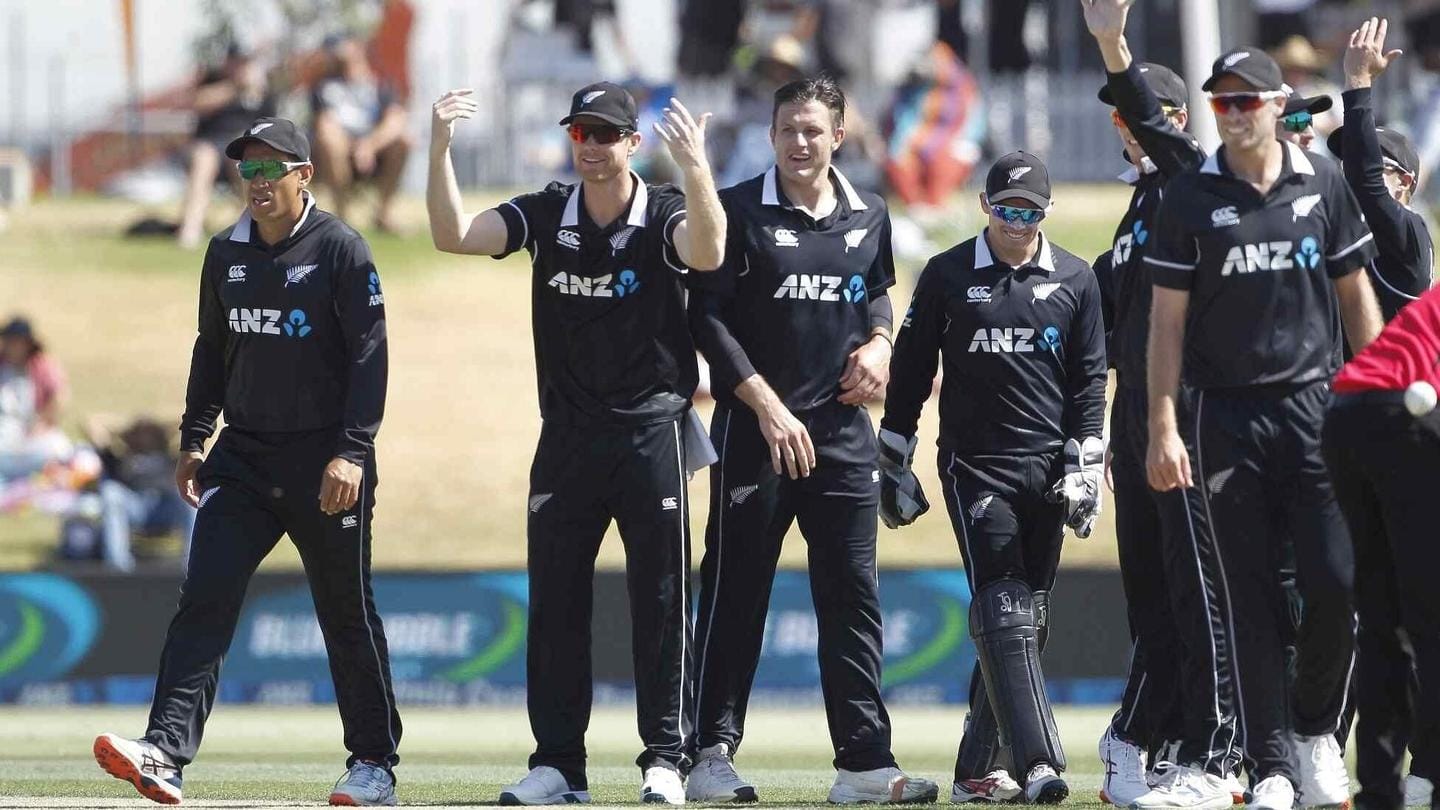 New Zealand have been faring well at home in ODI cricket. With another win against Bangladesh, they have extended their unbeaten run in home ODIs to nine (bilateral series). During the period, they defeated Bangladesh (3-0 in 2019 and 3-0 in 2021) and India (3-0 in 2020). The Black Caps are yet to be beaten in ODIs at home since February 2019.

A forgettable run for Bangladesh

It is interesting to note that Bangladesh haven't won a single ODI on the New Zealand soil. They have now lost 16 consecutive ODIs in the nation, a forgettable run that started in December 2007.

Conway named the Player of the Series Top-order batsman Conway was named the Player of the Match for an astonishing hundred. He fired 126 off 110 balls, an innings that was laced with 17 fours. This was his maiden hundred in international cricket. The 29-year-old was also named the Player of the Series. He finished as the only batsman with 200+ runs (225) in the three-match series.

All-rounder Daryl Mitchell also smashed his maiden hundred in ODI cricket. He added the finishing touch with an unbeaten 100 off 92 balls. Mitchell, along with Neesham added 159 runs for the fifth wicket. 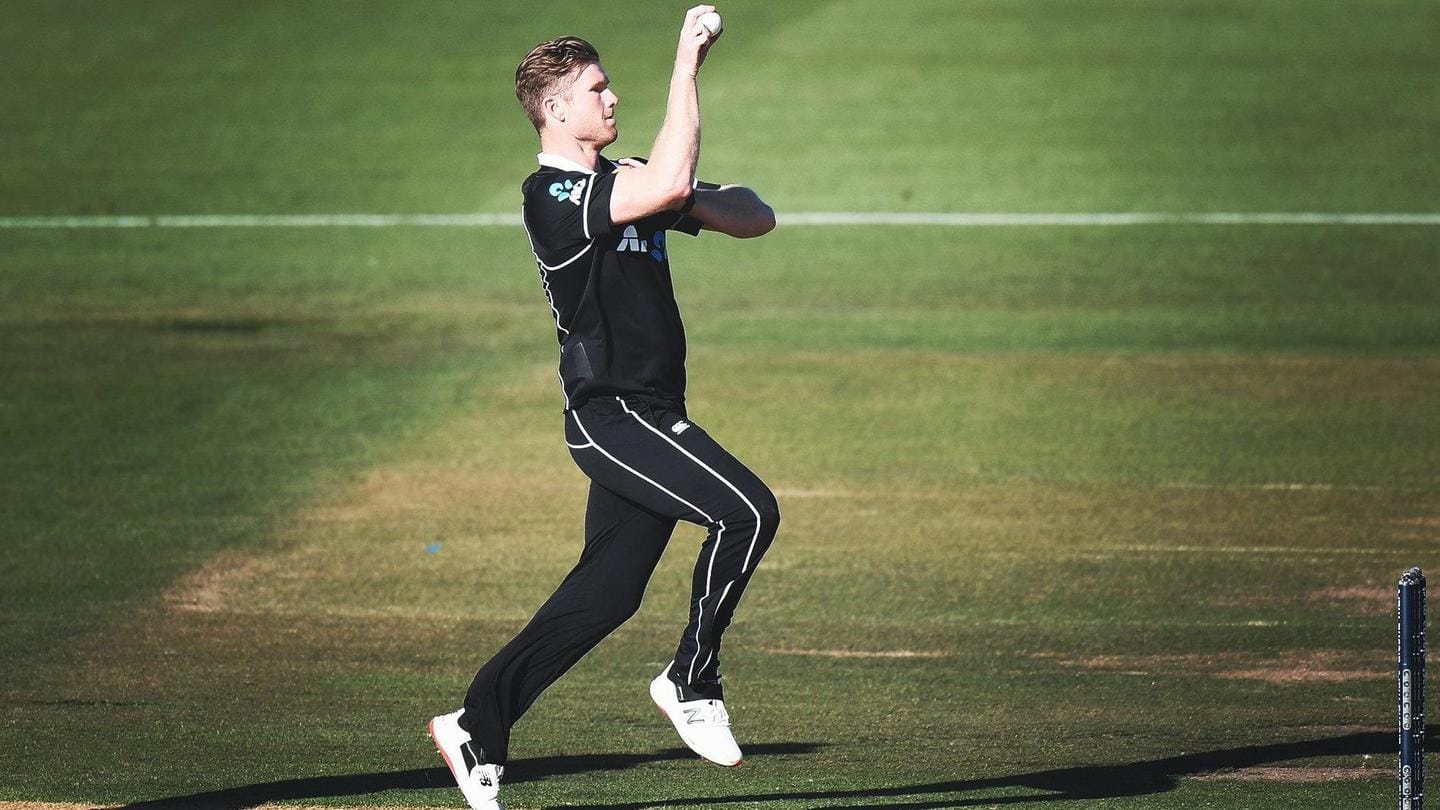 James Neesham and Matt Henry shared as many as nine wickets between them. The former registered his second five-wicket haul in ODI cricket. He finished with figures of 5/27, his best in the format. Notably, Neesham also emerged as the leading wicket-taker of the series (7). Meanwhile, pace spearhead Henry scalped four wickets in the match, giving away only 27 runs in 10 overs.