Pakistan will not cancel Asia Cup to accommodate IPL 2020 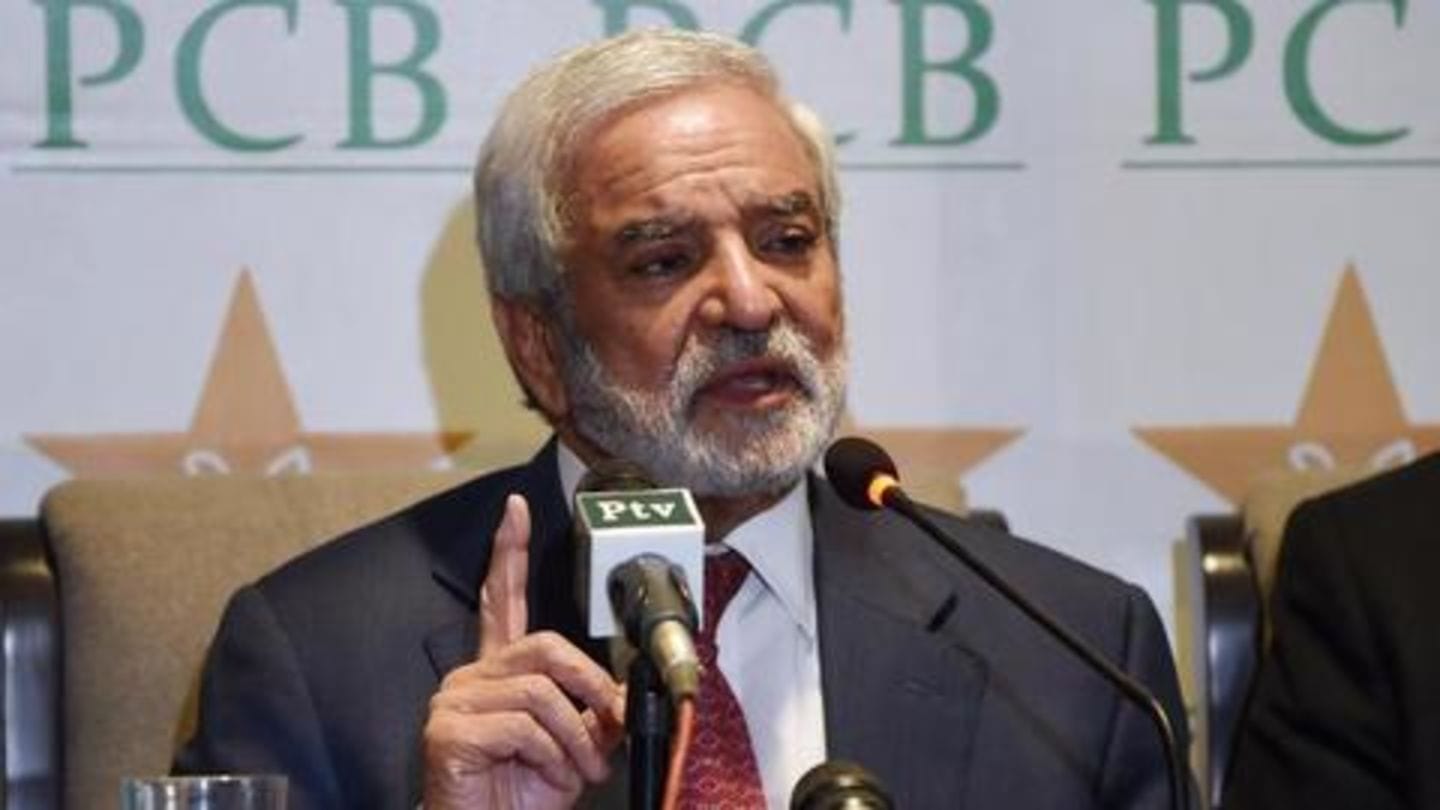 PCB chairman Ehsan Mani stated that Pakistan do not intend to cancel the upcoming Asia Cup for accommodating the Indian Premier League. According to him, Pakistan could not shift the tournament alone, for it is not just the decision between the two nations. Meanwhile, BCCI has postponed the 13th IPL edition in order to contain the spread of COVID-19. Here is more.

"I have read and heard about these speculations but right now just remember that having or not having the Asia Cup is not a decision between Pakistan and India it involves other countries as well," Mani said.

UAE will host the Asia Cup

There were a number of speculations that BCCI could target the Asia Cup window for staging the IPL. However, Ehsan Mani indicated at going ahead with Asia Cup as planned. Pakistan are the hosts of the impending tournament. It was originally scheduled in Pakistan, however, India refused to travel due to security concerns. UAE was picked as the neutral venue for the tournament.

Many countries will be affected if T20 WC gets canceled 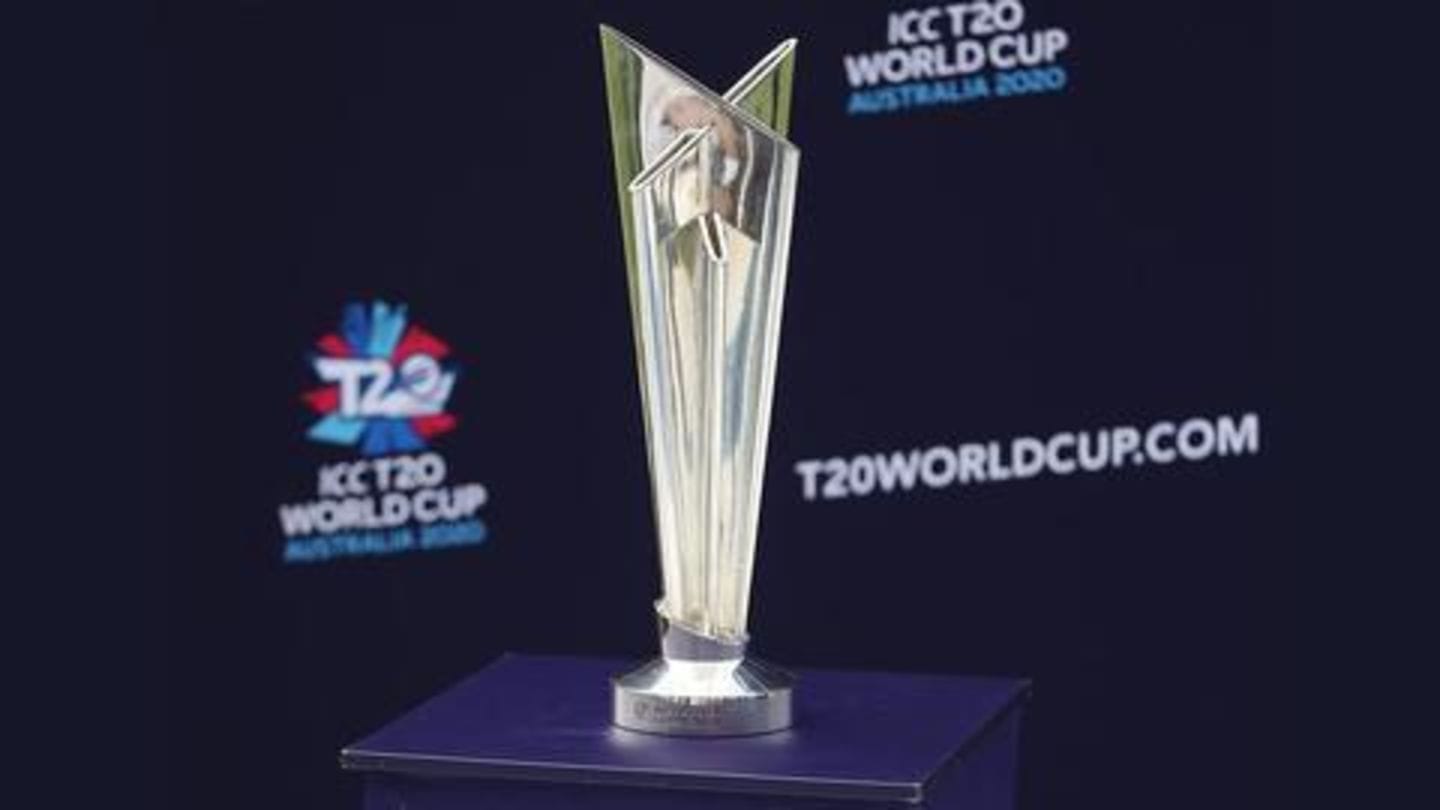 With IPL nearly getting called-off, uncertainty may also haunt the all-important T20 World Cup. Although the tournament is scheduled to commence on October 18, the rising concerns due to coronavirus are alarming. "The financial impact will be felt by many countries if the ICC can't distribute their shares from the tournament. Many countries including Pakistan will feel the pinch," he admitted.

Mani is optimistic about PCB's finances

Mani also revealed that PCB is likely to receive $7-8 million from the ICC in June. "Pakistan is fortunate it has good financial controls in place and in short term, it will be better off than most countries if the lockdown continue," he claimed. "We are to get 7 to 8 Million dollars from the ICC in June," he added.