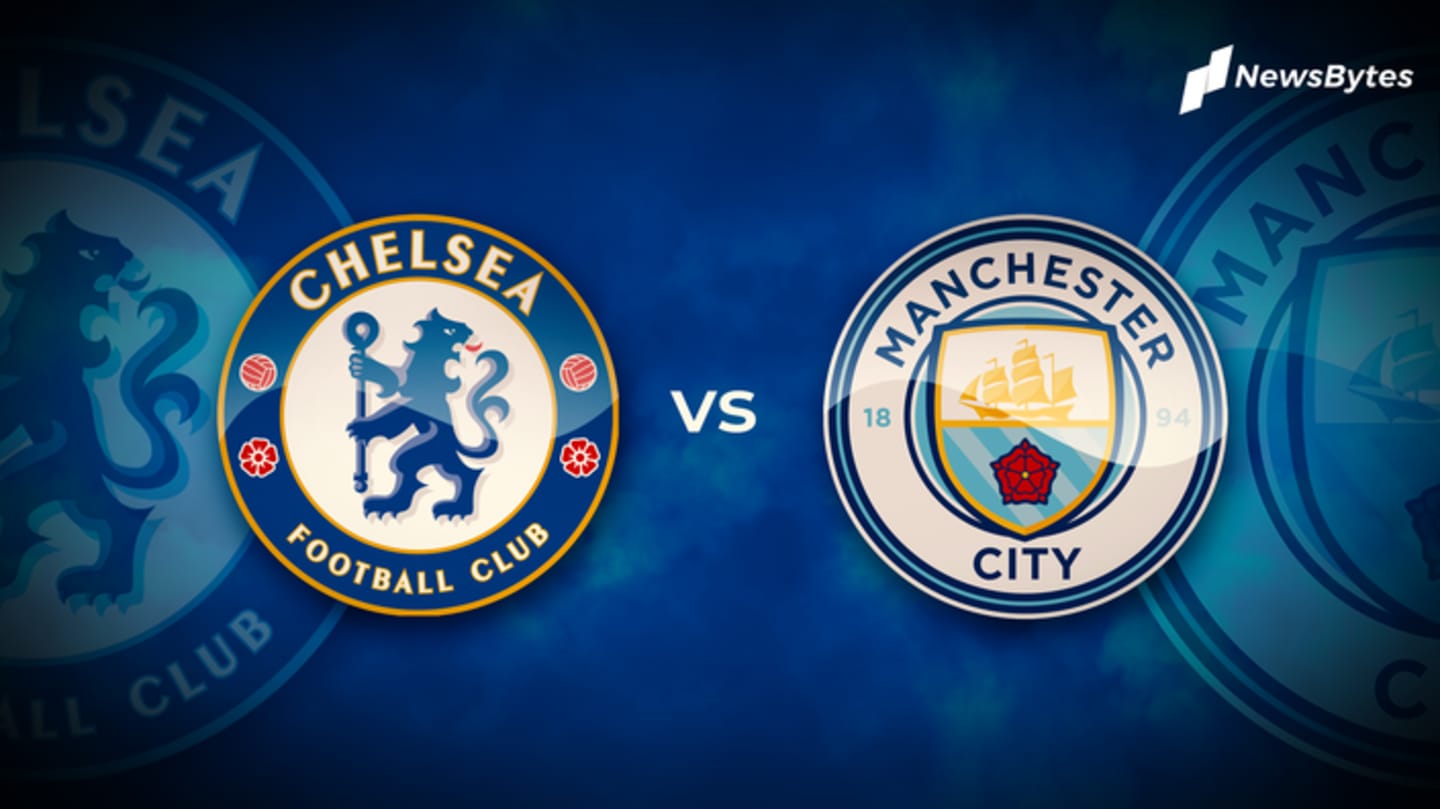 Fourth-placed Chelsea face an in-form Manchester City in gameweek 31 of the Premier League 2019-20 season later tonight. The Blues will hope to win and reclaim a five-point lead over fifth-placed Manchester United, who beat Sheffield United 3-0. A win for second-placed City will make Liverpool wait a bit longer for a maiden EPL honor. Here we look at the match preview.

In this article
Team news Chelsea get a boost with mid-fielder Jorginho being available again after a two-match suspension. However, the likes of Fikayo Tomori and Callum Hudson-Odoi remain sidelined. For City, Sergio Aguero will be absent. The Argentine has gone to Barcelona for an assessment of his knee injury. Gabriel Jesus is set to lead the line in attack for the defending champions. 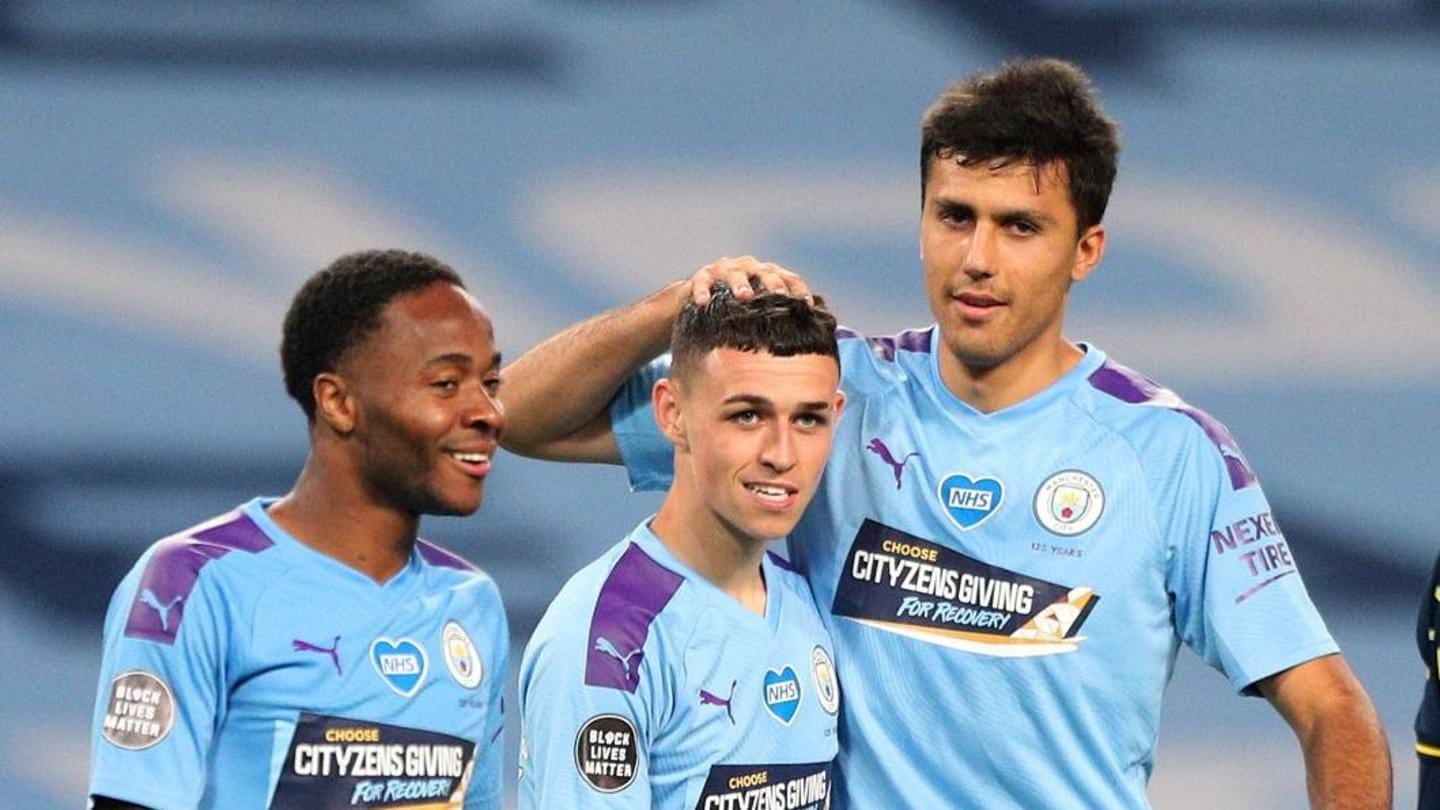 City have scored eight goals in the two games they have played since Premier League's resumption on June 17. Pep Guardiola's side will be aiming to get a third straight win. For Chelsea, they overcame Aston Villa 2-1 and need to play smart football against favorites City. Frank Lampard's side is a work in progress and we could see them flourishing next season.

Chelsea vs Manchester City: A look at the stats Frenchman Olivier Giroud has scored in his last three Premier League starts against Manchester City. Chelsea have lost only one of their past seven league matches. City have been defeated in two of their last four Premier League away games. Kevin De Bruyne has amassed 9 goals and 16 assists this season in the EPL. 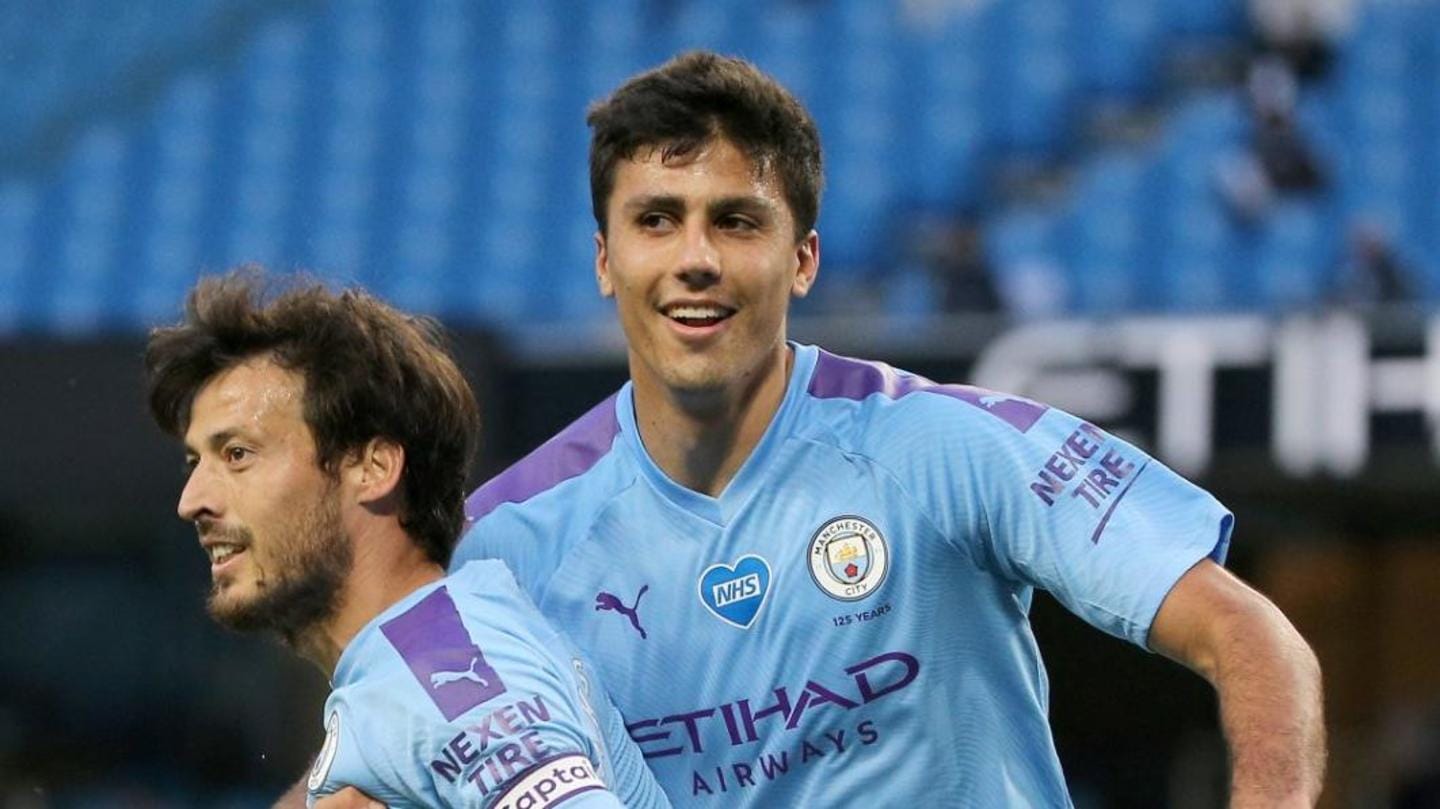 Dream11 (3-4-3): Ederson; Walker, Laporte, Azpilicueta; Mahrez, De Bruyne (c), Kante, Mendy; Bernardo, Giroud (vc), Pulisic. The match is set to start at 12:45 AM IST. One can watch the match live on the Star Sports Network and stream the same on Hotstar. City are in good form since EPL's resumption and could come out as winners. Match prediction: 0-2.