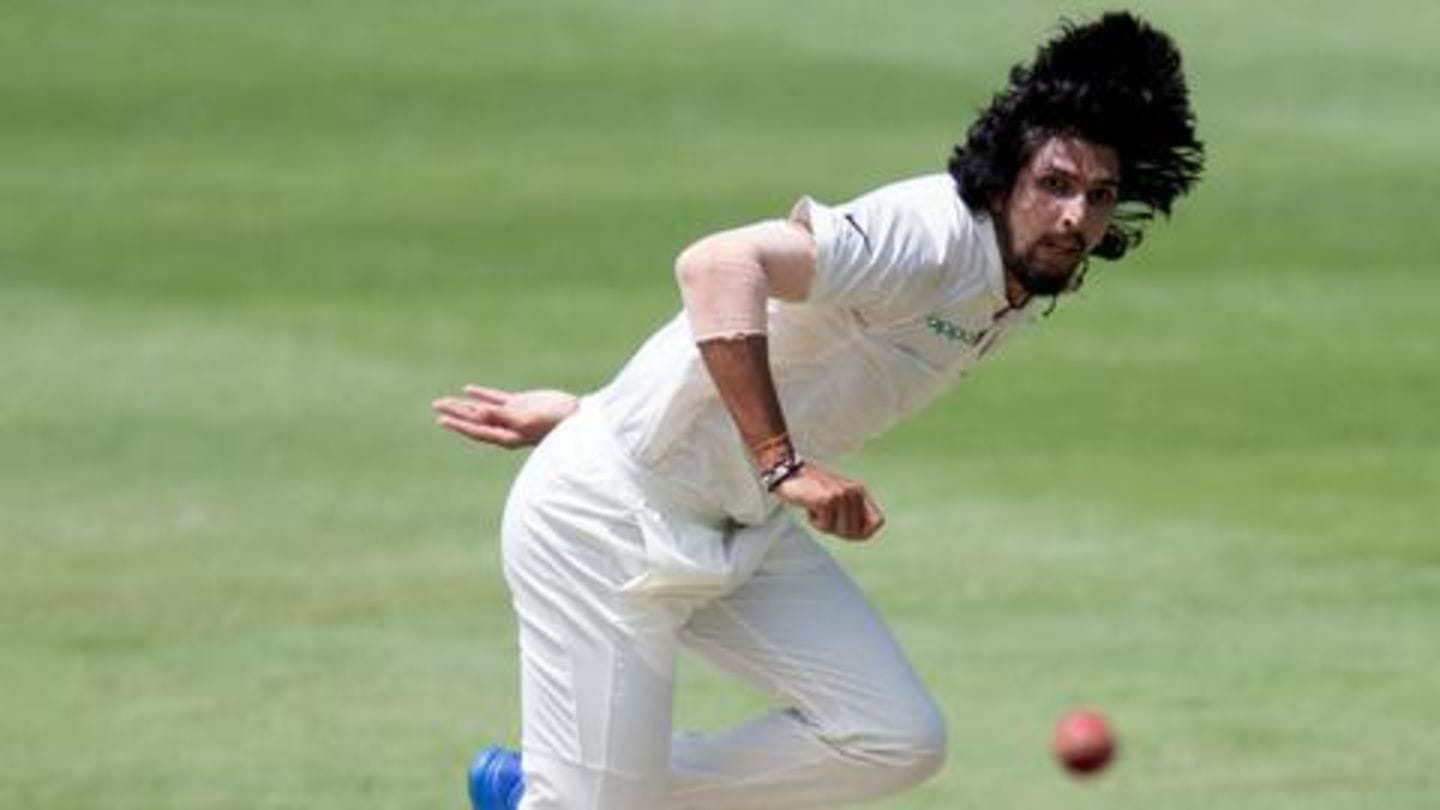 India's premier fast bowler Ishant Sharma suffered an ankle injury in the ongoing Ranji Trophy 2019-20. Ishant, who was playing for Delhi against Vidarbha at the Ferozeshah Kotla, looked in severe pain. With Team India set to play two Tests against New Zealand next month, Ishant's injury is a cause of concern. Here are further details.

Injured Ishant has done well in the ongoing Ranji Trophy 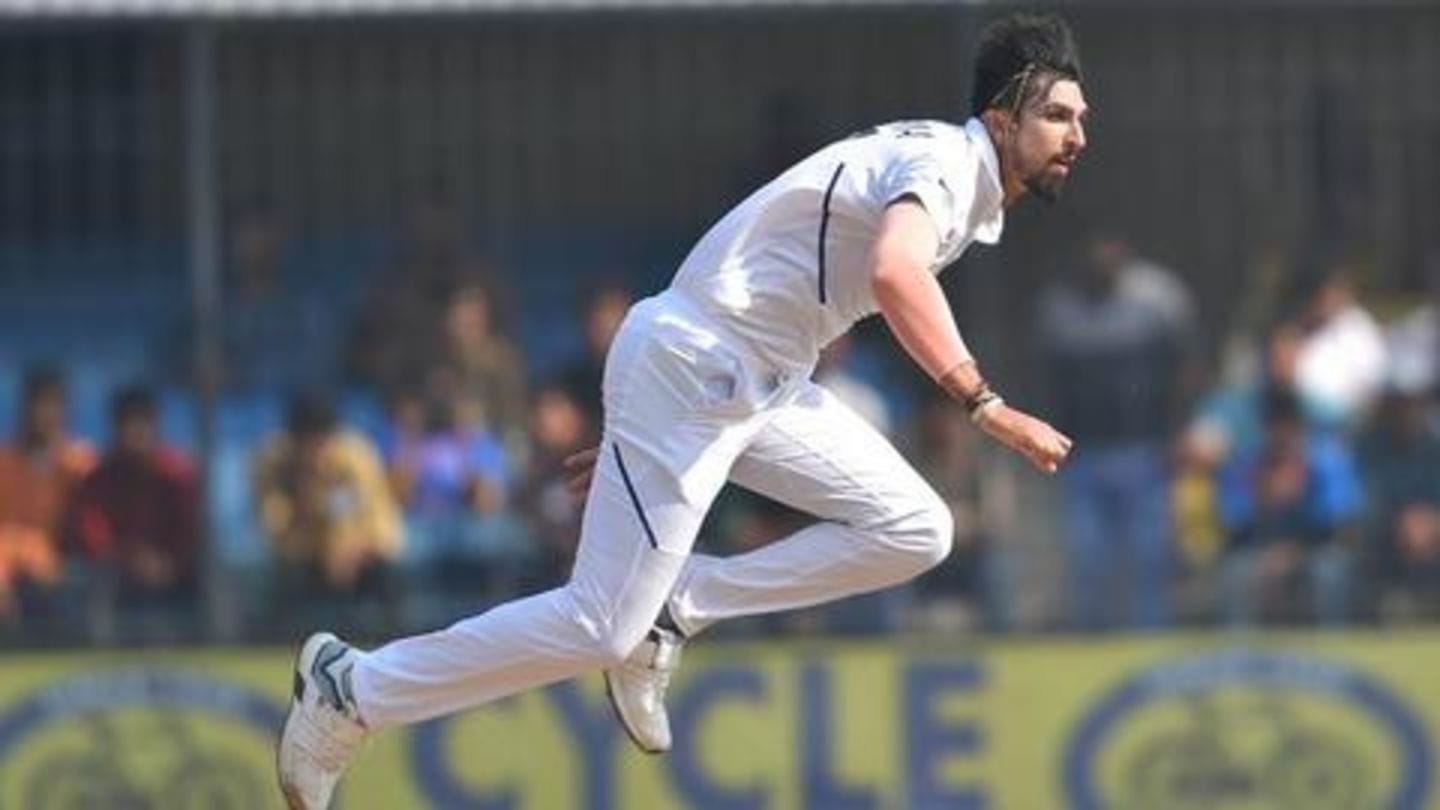 The experienced pacer twisted his ankle while appealing for an LBW decision against visiting captain Faiz Fazal. The right-arm pacer claimed 3/45 against Vidarbha in the first innings. Notably, he got the key wicket of veteran Wasim Jaffer (83). Earlier against Hyderabad, Ishant claimed eight wickets for Delhi. That was his maiden match in the ongoing 2019-20 Ranji Trophy. Delhi won by seven wickets.

Things do not look bright for Ishant 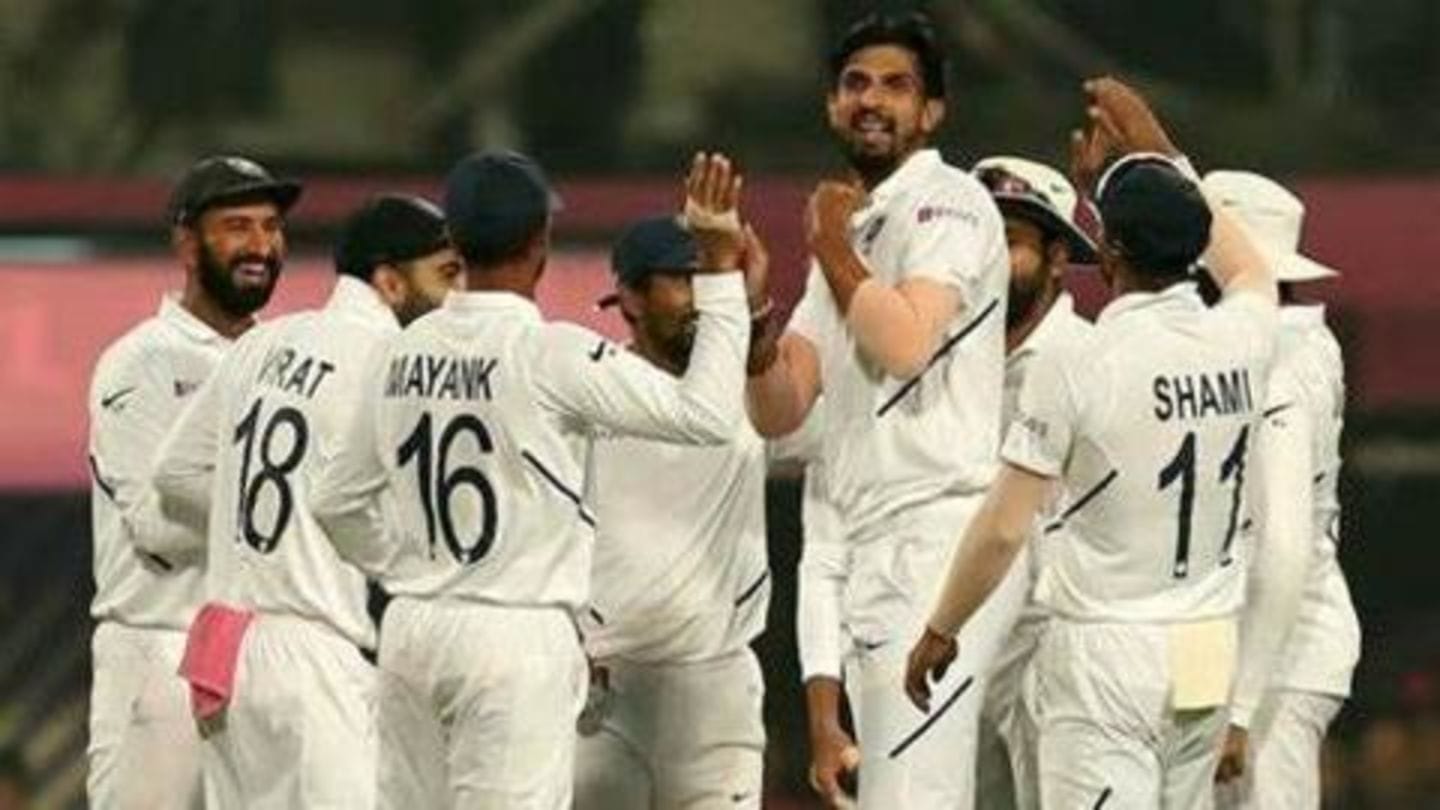 Ishant took help of the support staff to leave the field and things are in a fix at the moment. "The injury looks really bad. His ankle is swollen. Hope it's not a fracture. He has been taken for an MRI. Most probably, the National Cricket Academy (NCA) will take over his recovery and rehab from here," a source told Cricbuzz. 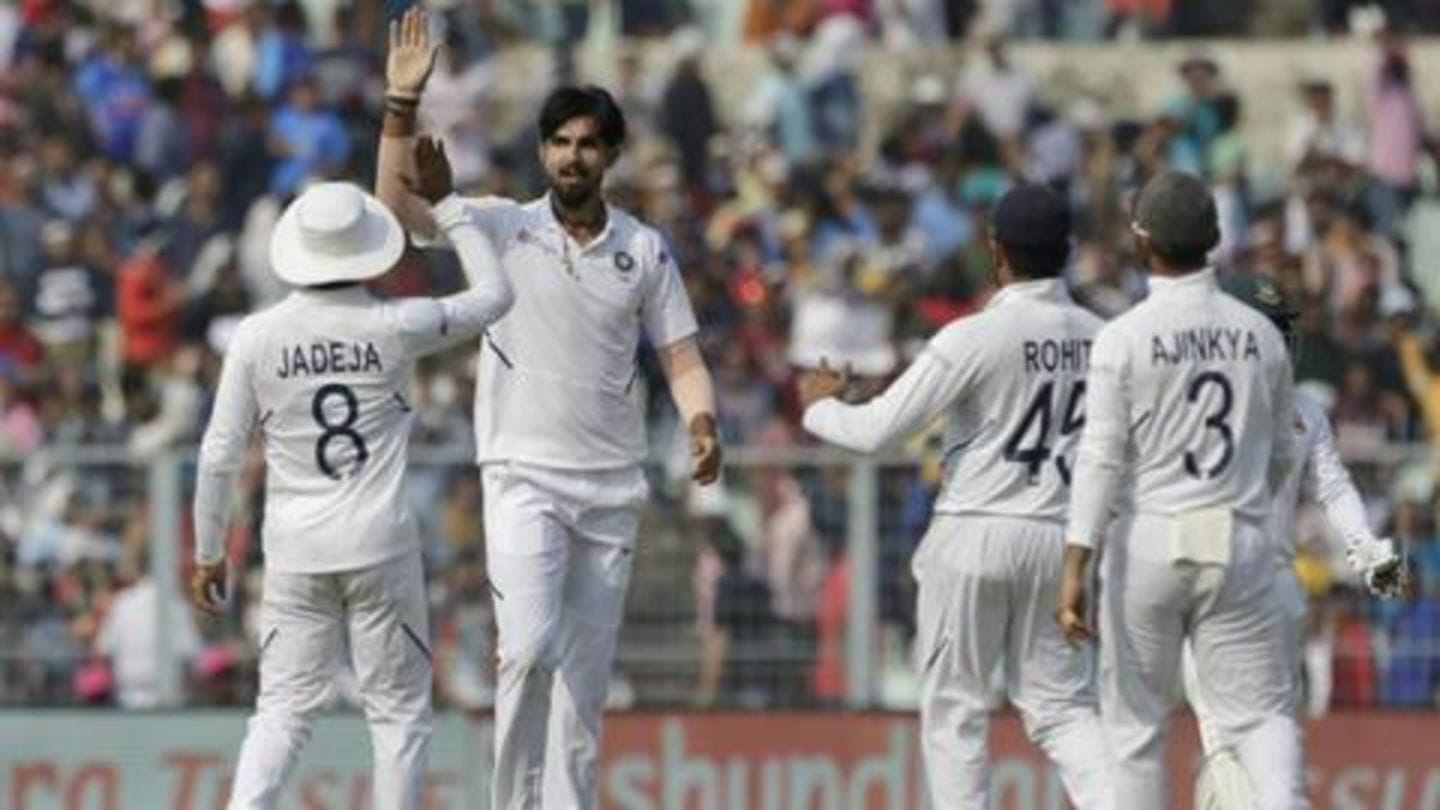 Batting first, Vidarbha managed 179 with Jaffer scoring a productive 83. Besides Ishant, pacer Simarjeet Singh claimed figures of 4/39. In reply, Delhi couldn't capitalize and folded for a paltry 163. Anuj Rawat scored 37 for Delhi. For Vidarbha, Aditya Thakare claimed seven scalps (7/55). Vidarbha have lost a single wicket in the second innings for 103. Ishant bowled 2.3 overs before getting injured.

Ishant likely to recover in time for the NZ Tests 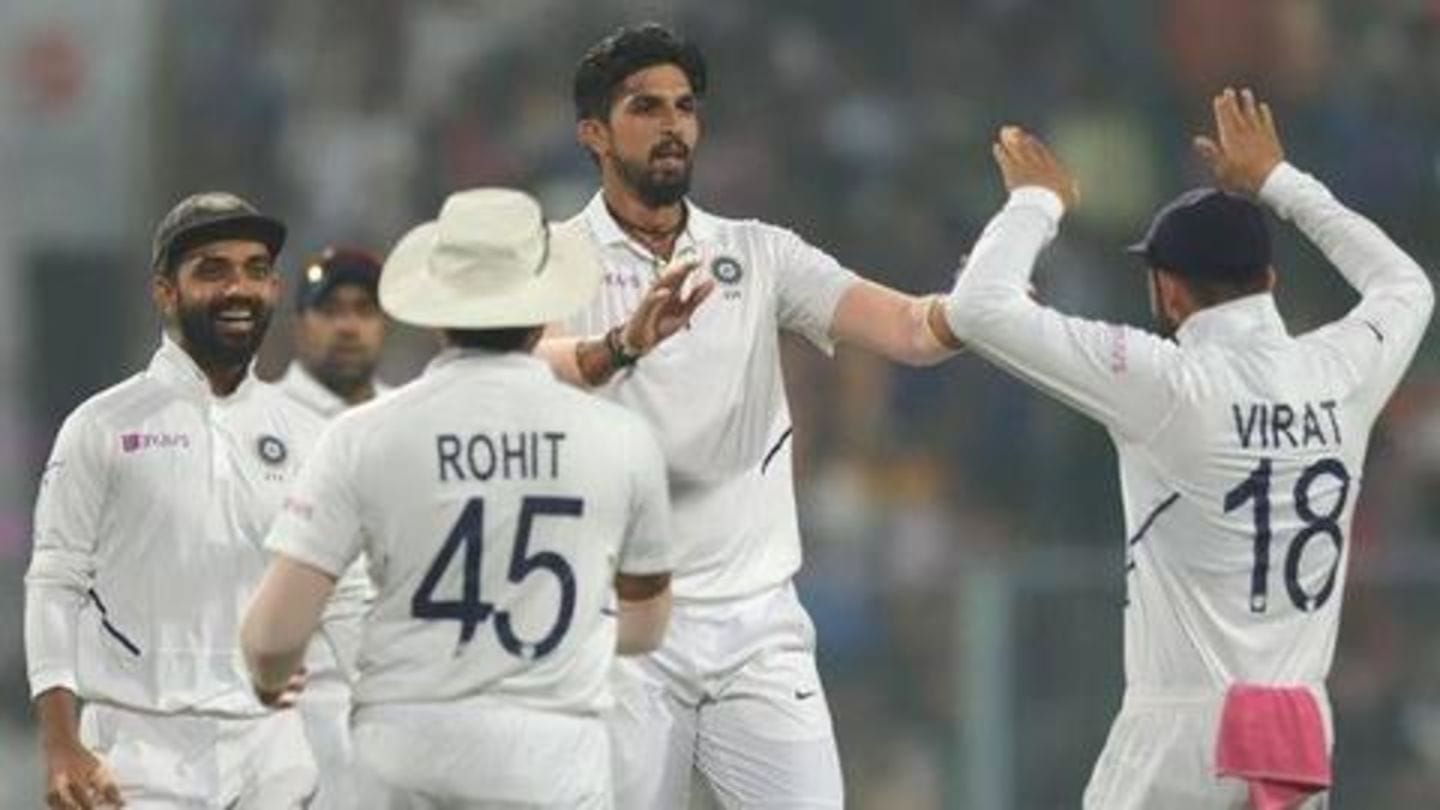 The BCCI selection committee is set to announce the Test squad for the two-match Test series against the Kiwis in the upcoming days. This was set to be Ishant's final game ahead of the tour. However, there is some sort of optimism for the pacer. India play a three-day warm-up game before the first Test and this gives him nearly three weeks to recover.

Ishant has delivered the goods in the last two years

Ishant has been a regular feature in Tests and his performances have been significant of late. He ended up with 41 wickets in 2018 at an average of 21.80. The pacer continued his rich vein of form in 2019. He clinched 25 scalps in six Test matches at 15.56. Ishant will be expected to play a crucial role in the Tests against New Zealand.