Rubel Hossain is a professional cricket player from Bangladesh who made his international debut for Bangladesh in January 2009. The right-handed batsman was born on January 1, 1990, in Khulna. Hossain has played 27 Test matches, 104 ODIs, and 28 T20 matches in his cricket career. He is considered the fastest bowler in the history of Bangladesh. Because of his slight slingy action, he is compared to former Sri Lankan cricketer Lasith Malinga. Hossain is also well known for his innovative technique of delivery called ‘Butterfly.’ In 2007, Hossain made his first-class debut for the Chittagong division against the Khulna division. After delivering outstanding performances in the National Cricket League, he was selected to play for the Under-19 team of Bangladesh. Following this, he represented his country at the ICC Under-19 World Cup 2004. In 2009, Hossain made his international debut in an ODI for Bangladesh against Sri Lanka. He was named as one of the two reserve players in Bangladesh’s squad for ICC Men’s T20 World Cup 2021. 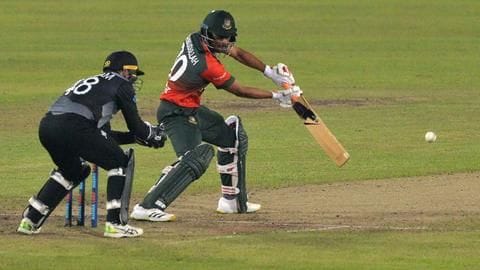 The Bangladesh cricket squad has been announced for the upcoming ICC T20 World Cup. 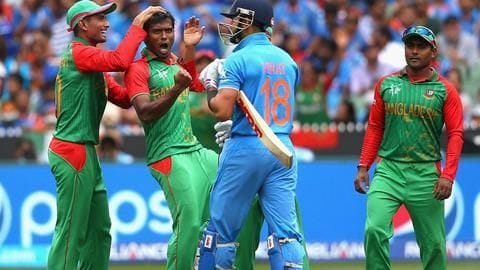 Bangladesh bowler Rubel Hossain opened up on his rivalry with Virat Kohli. Sports
Mushfiqur back in the squad for T20I series against Zimbabwe

Bangladesh star batsman Mushfiqur Rahim has been recalled for the upcoming T20I series against Zimbabwe. Bangladesh have dropped Mahmudullah from the squad for the one-off Test against Zimbabwe next week. Veteran wicket-keeper batsman, Mushfiqur Rahim, is in line to become the highest-paid cricketer for Bangladesh. 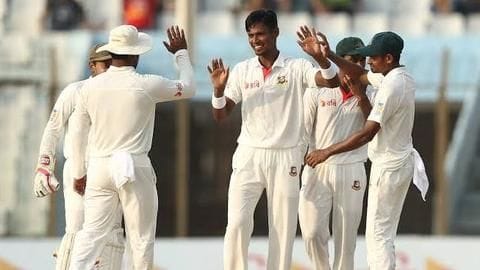 Bangladesh pacer Mustafizur Rahman has been dropped from the squad for the upcoming opening Test against Pakistan, starting Friday, in Rawalpindi. 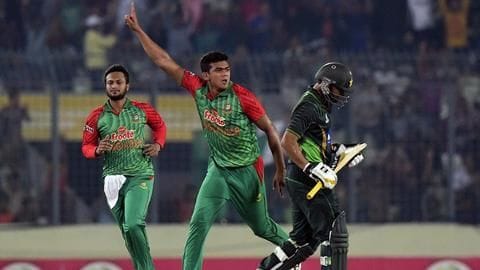 Bangladesh cricket team is set to arrive in Lahore on Thursday with the T20Is starting from January 24 onwards. 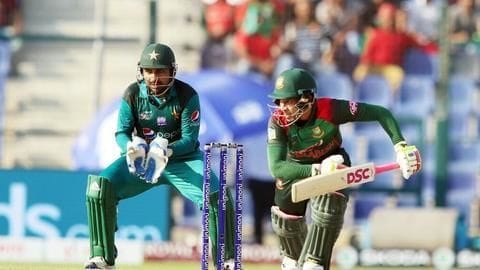 The Bangladesh tour of Pakistan has continued to hit roadblocks with five members of the visiting coaching staff have withdrawn themselves. 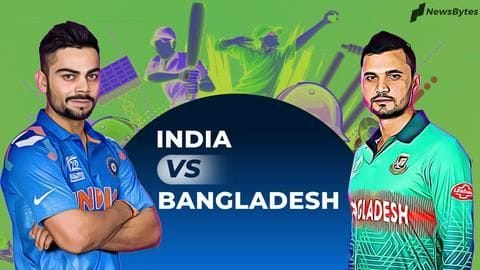 India have always enjoyed an edge in their clashes against Bangladesh. 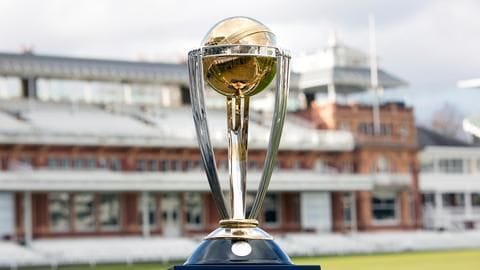 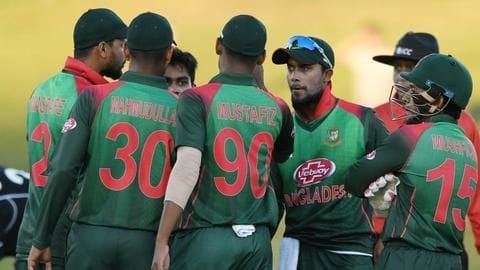 The ICC World Cup 2019 is just over a month away and the participating countries have started announcing their final squad for the tournament. 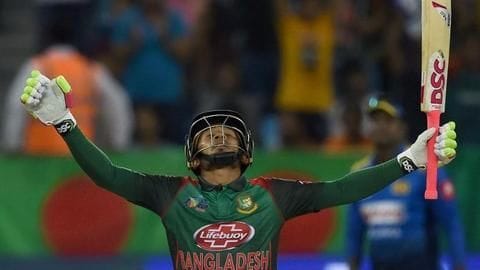 Sports
India vs Bangladesh, Asia Cup: All you need to know

The Super Four of the Asia Cup 2018 is finally here and a cracking game would start the proceedings. 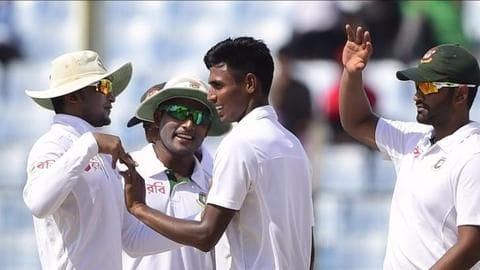 Bangladesh have named a 15-member squad for the upcoming Test series against West Indies, which is scheduled for next month. 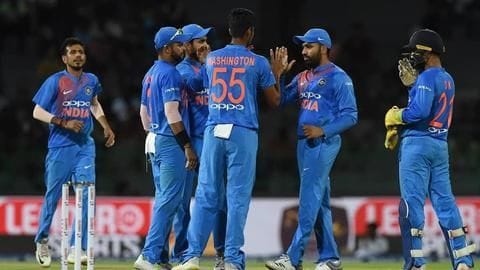 India will face a fiery Bangladesh which pulled off a tense 2-wicket win against hosts Sri Lanka to make it to the Nidahas trophy final. 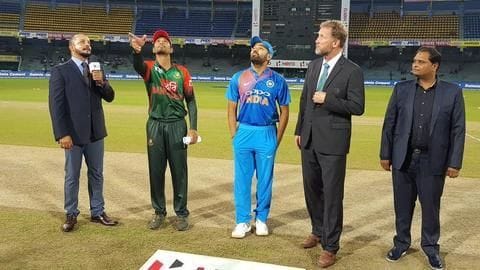 Rohit Sharma led India have secured themselves a place in the final of the Nidahas Trophy after beating Bangladesh by 17 runs in 5th T20I. Bangladesh have been dealt with a huge blow after star all-rounder and T20 skipper, Shakib Al Hasan was ruled out of the upcoming Nidahas Trophy. Continuing their tradition of bad sportsmanship, Bangladesh fans have started battles on social media ahead of the Champions Trophy semi-final clash against India. 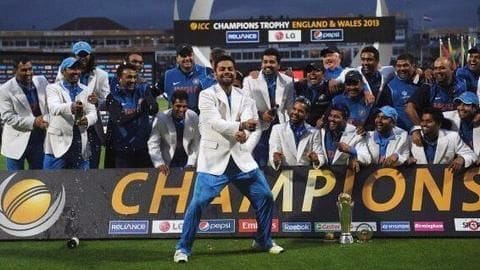 Board of Control for Cricket in India (BCCI) has picked up a solid squad for the upcoming ICC Champions Trophy 2017. 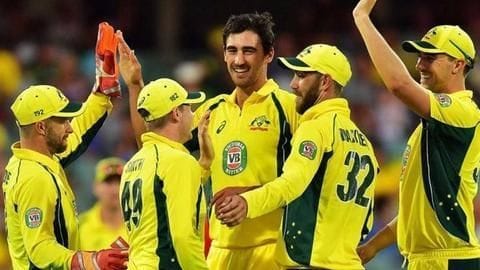 Cricket Australia named a 15-men squad for the upcoming ICC Champions Trophy to be held in June.