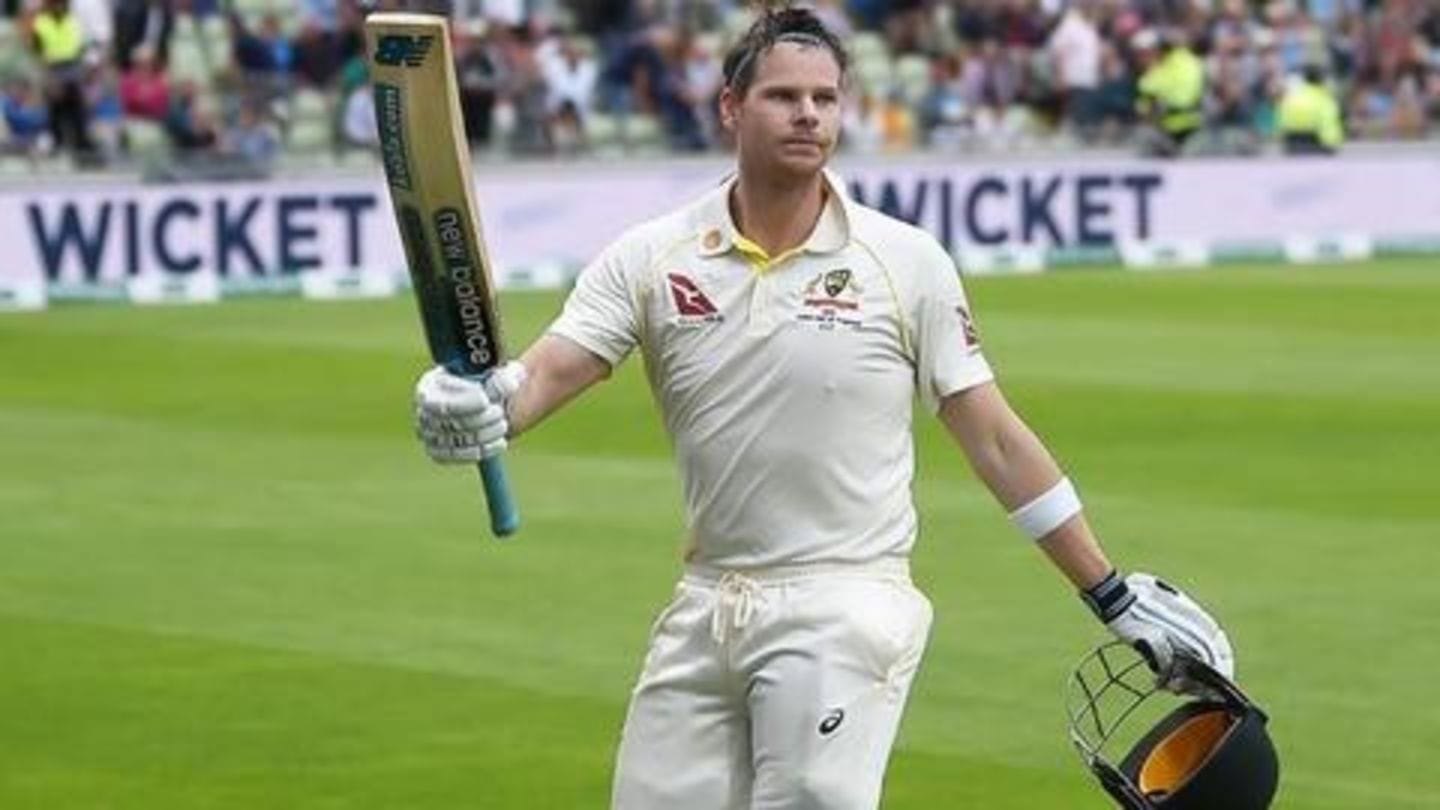 Australian cricketer Steve Smith isn't thinking about captaincy in the longest format at the moment.

The former Aussie skipper was banned for 12 months and stripped of his captaincy duty for a two-year period in relation to a ball-tampering scandal in 2018.

Smith has returned in style and is happy to play under skipper Tim Paine.

In this article
Opinion

I help out wherever I can, says Smith 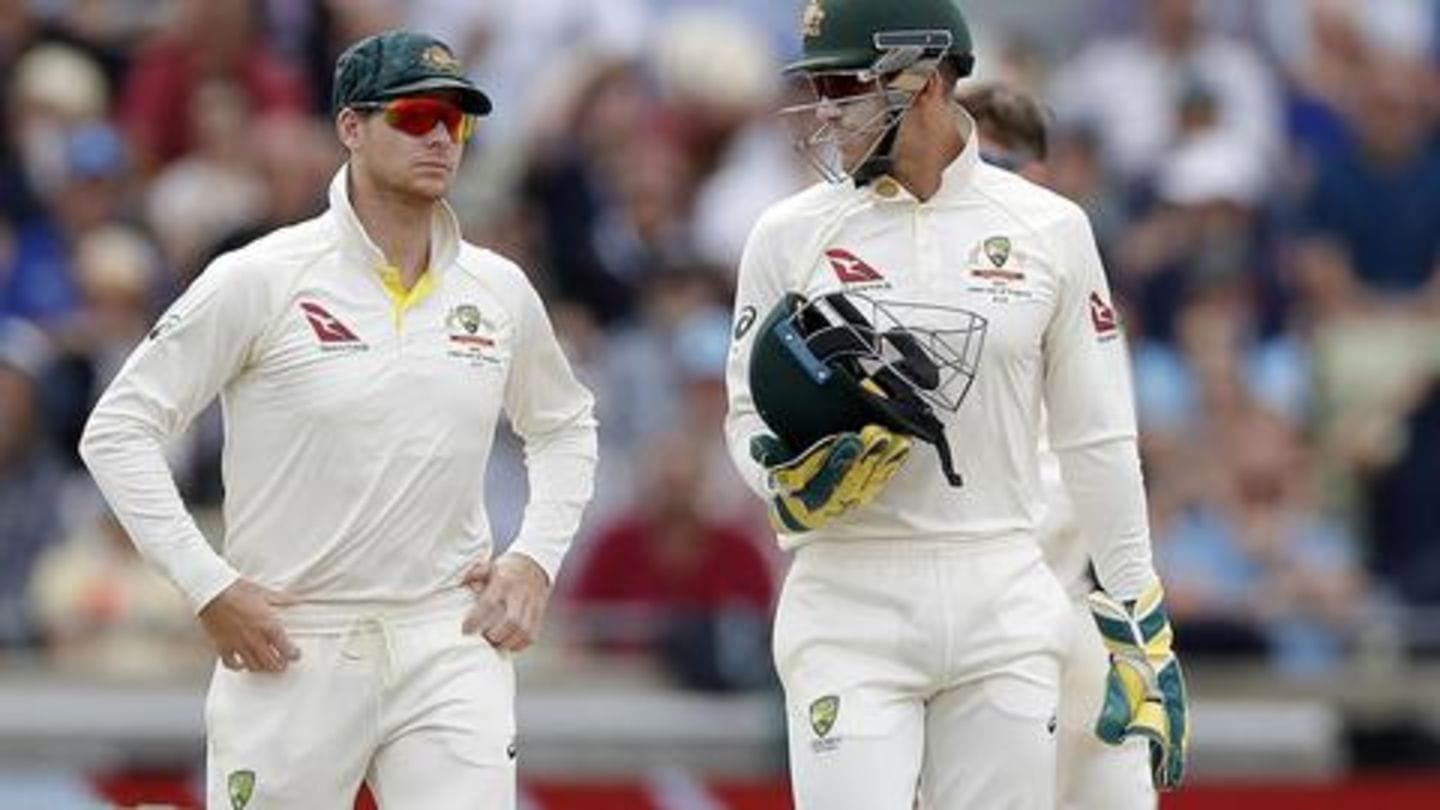 Smith revealed that he was chilled out during Ashes 2019 and is keen to help out the side whenever required.

"I was pretty chilled out the whole time (in England). I'm obviously pretty intense when I am out there batting but I help out wherever I can. I don't want to sit back and not say something if I think it might help us."

'I am comfortable and Tim is doing a great job'

Smith said to Cricket.com.au, he isn't thinking about captaincy right now. "I'm not even thinking about that (captaincy) at the moment. We will cross that bridge later if it comes. At the moment I am comfortable and Tim is doing a great job," he said.

Record-breaking Smith was superb in Ashes 2019 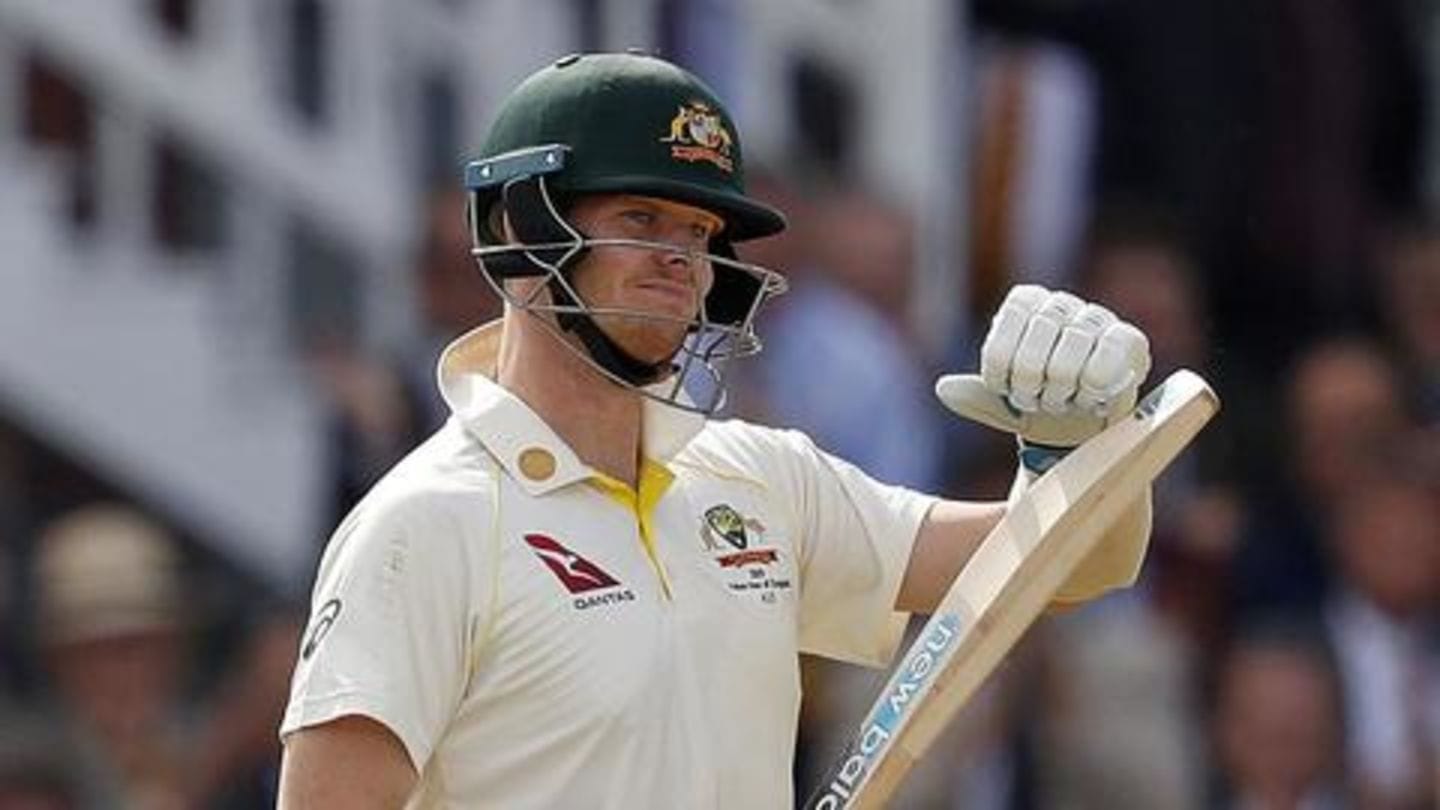 Smith could be reinstated as the Test captain next year when his 'captaincy ban period' expires next year.

He is a superb leader and has a lot to give to this side.

The star cricketer had an excellent Ashes 2019, where he slammed 774 runs.

He hit three tons and three fifties at an average of 110.57.

Record-breaking Smith was on a different level.

Smith's first home Test since 2018 will be against Pakistan 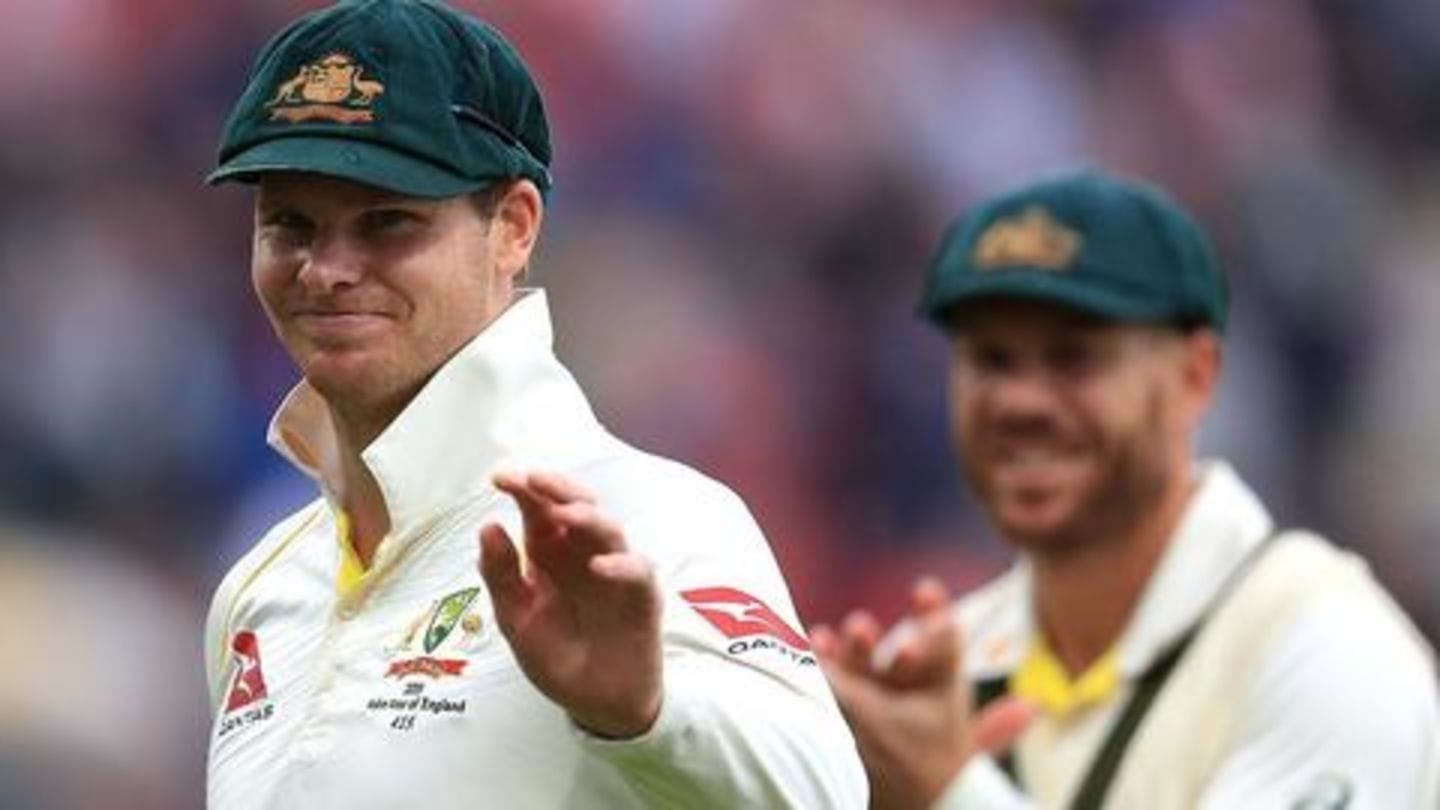 Pacer Mitchell Starc, who played just one Ashes Test, is also part of the team led by Peter Nevill.

Smith will also play his first home Test since January 2018 when Australia host Pakistan in a two-match series in November-December. 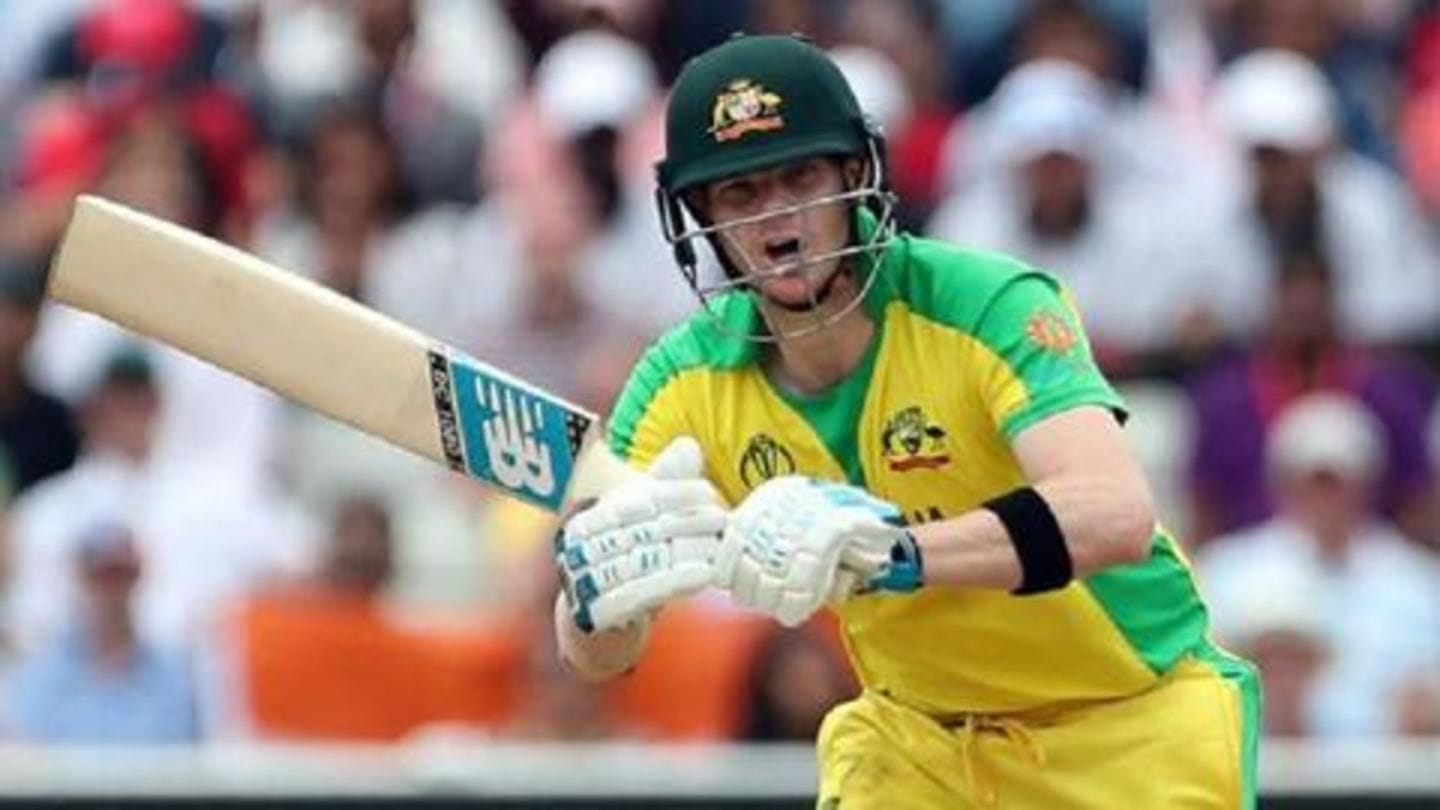 Notably, Smith alongside Warner, are set to return to the national side for the upcoming T20Is against Sri Lanka and Pakistan.

Smith makes a return after more than three years.