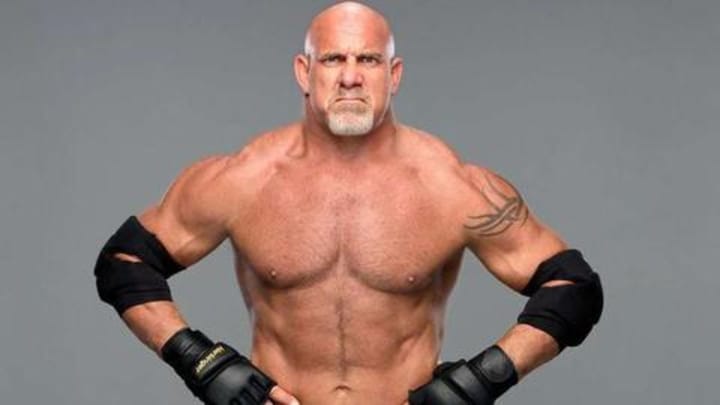 WWE is now trying to extend its televised pay-per-views globally, by hosting it outside USA. Just like last year, this year too WWE is all set to host an event in Saudi Arabia. The event in the Middle Eastern country would be held next month. Interestingly, fans will witness the return of Goldberg at the event. Here we analyze five possible opponents for him.

Unfinished business with The Beast 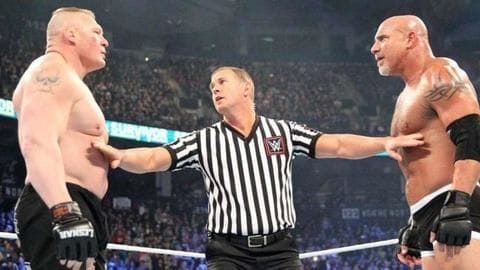 Undoubtedly, the first name that would come to one's mind is The Beast Incarnate, Brock Lesnar. Goldberg's final feud of WWE was when he lost the Universal Championship to Lesnar at WrestleMania 33. While Goldberg still has a healthy overall lead over Lesnar, he could continue to go after him, since the latter claims that he has no respect for the veteran.

A date with The Deadman 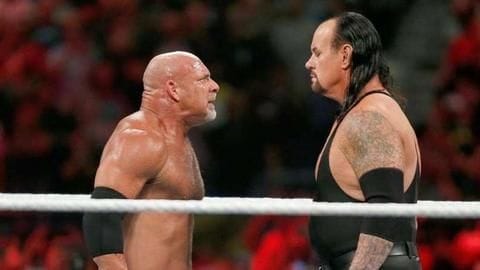 A feud all WWE fans would love to see. While they have not feuded in the past, it is to be noted that during the 2017 Royal Rumble, Goldberg was eliminated by The Undertaker. Since he had his feud already set with Lesnar back then, he chose to ignore The Deadman and thereafter retired. However, he now has the chance to settle the score.

An Electrifying show in Saudi Arabia 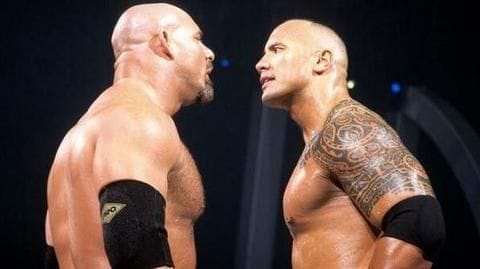 One of the most interesting feuds for Goldberg to date was with The Rock. In case one remembers, Goldberg made his WWE debut against The Rock in 2003. Goldberg fought him just once, where he totally dominated him and defeated in a convincing fashion. The Rock does have unfinished business with him and he could make a surprise appearance in Saudi Arabia. It should also be remembered that Goldberg's last WWE run saw him winning the Universal Championship from Kevin Owens. However, Owens did not have a return feud with him. Thus, chances are likely that Owens could decide to go after Goldberg for a payback. Nonetheless, it would be another one-sided domination from Goldberg as he could put an end to the KO Show forever.

Rumors are flying high that Goldberg could face reigning WWE champion Kofi Kingston for the Championship, where the latter is expected to drop the title. As of now, it is unclear that if Goldberg is returning for a one-off show or full time. While it seems like a one-off return, in case it is for good, a championship run can't be ruled out.